The diminutive forward joined the Red Bull Arena outfit from the Toffees on a six-month loan contract in January, without an option to make the deal permanent.

Lookman has been impressive since he arrived at the Bundesliga side and has appeared in seven top-flight games, scoring two goals in the process.

And Rangnick has stated that a decision on the winger's future will be made at the end of the season.

"If it were down to us, I'd already know the answer," Rangnick was quoted as saying by ESPN.

"But it's not only down to us. We have no clause in the contract.

"I think that we can only answer the question once the season's finished. It also depends on what happens at Everton."

On Sunday, Lookman scored the equalizer in their 1-1 stalemate with Werder Bremen. And the top official has lauded his display.

"Mola has shown that he is more than just a desperate last-minute signing," Rangnick continued.

"How he played during the second half at Bremen, I really liked that. And not only because he scored that goal." 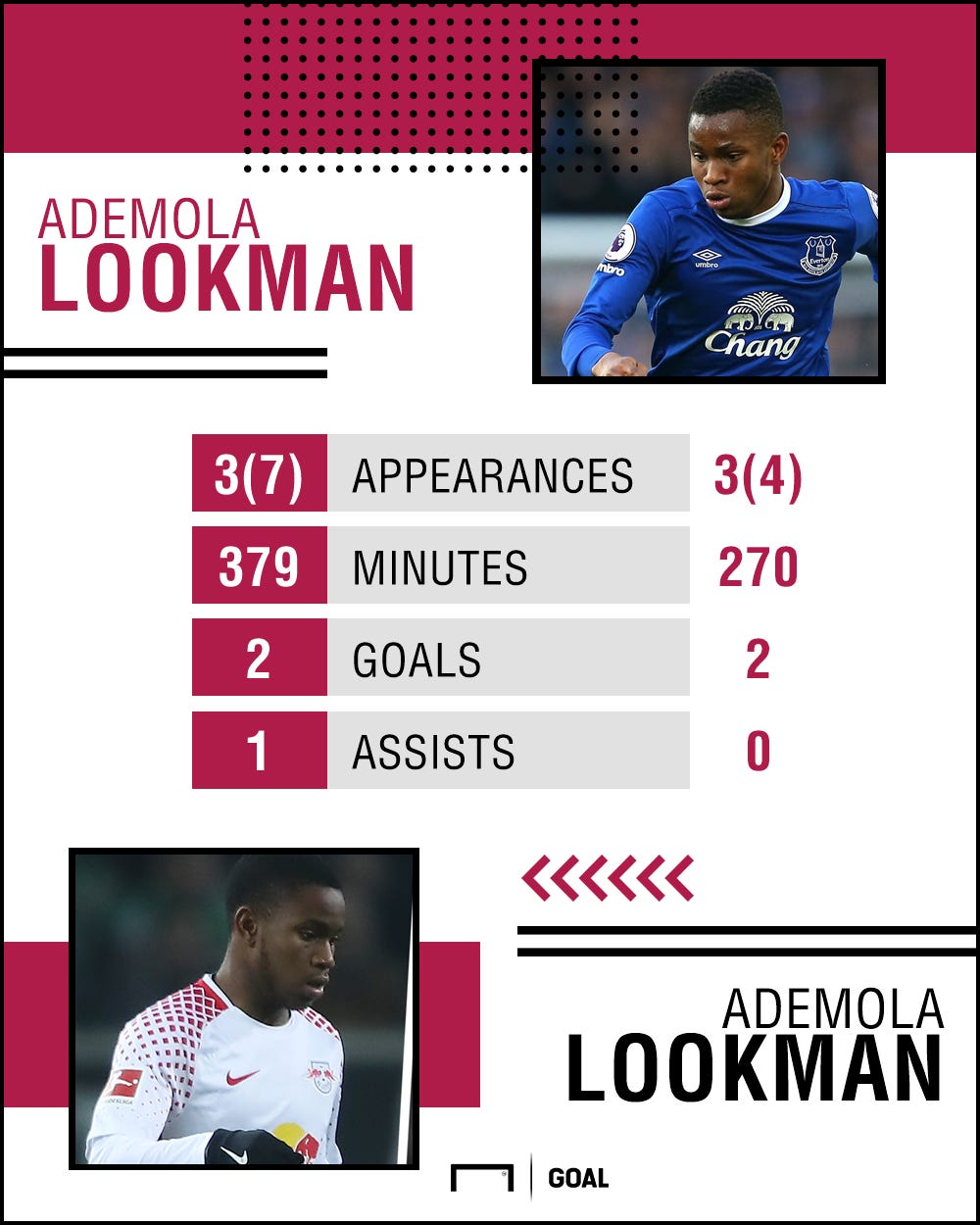