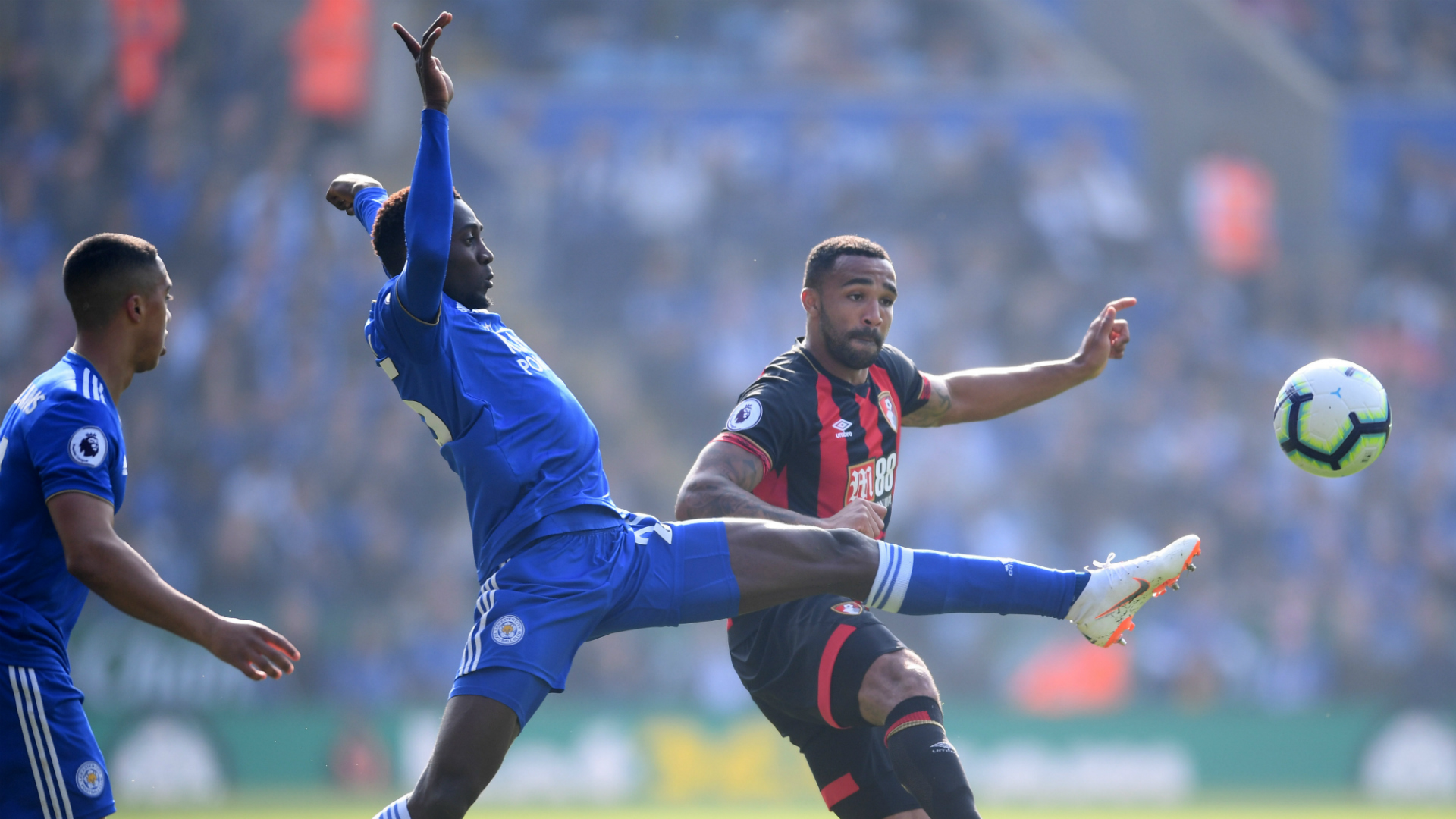 Leicester City manager Brendan Rodgers has likened the role of Wilfred Ndidi to Steven Gerrard's while at Liverpool.

The former Celtic boss spent three years at the Anfield outfit before joining Scottish Premiership side Celtic in 2016.

Ndidi has been handed a holding midfield position by the Northern Irish tactician, similar to the one the former England captain played for the Reds, and he has continued to flourish.

On Saturday, against Bournemouth, the 22-year-old made 11 tackles - to now rank as the best tackler in the Premier League with 120 tackles - to help the Foxes secure a 2-0 victory at the King Power Stadium.

And the 46-year-old gaffer, who believes the youngster can even get better, has praised the tactical discipline of the midfielder.

"I've always had one in my teams – that sort of central pivot that orchestrates the game," Rodgers said, per Leicester Mercury.

“I had Steven [Gerrard] do it for me at Liverpool and Leon Britton did it for me at Swansea, different types.

“I like to have a player in there but the three midfielders all have to be different for me.

“But you certainly need one who has the appetite to win the ball. They all have to press and be aggressive but how [Ndidi] wins the ball is incredible.

“He covers the ground, his anticipation of where the ball is going and how he reads it and the number of counter attacks he stopped today...a lot of what Bournemouth have done these last few years because you know the strengths of their team.

“We didn't concede many counters and that was down to his tactical discipline with the two centre halves and with the full backs behind.

“So he's a fantastic player and he's only going to get better."

Ndidi has made 32 league appearances for Leicester this season helping them to keep eight clean sheets and capping it with two goals.

The midfielder will hope to continue the outstanding performance when his side visit Huddersfield Town on Saturday.