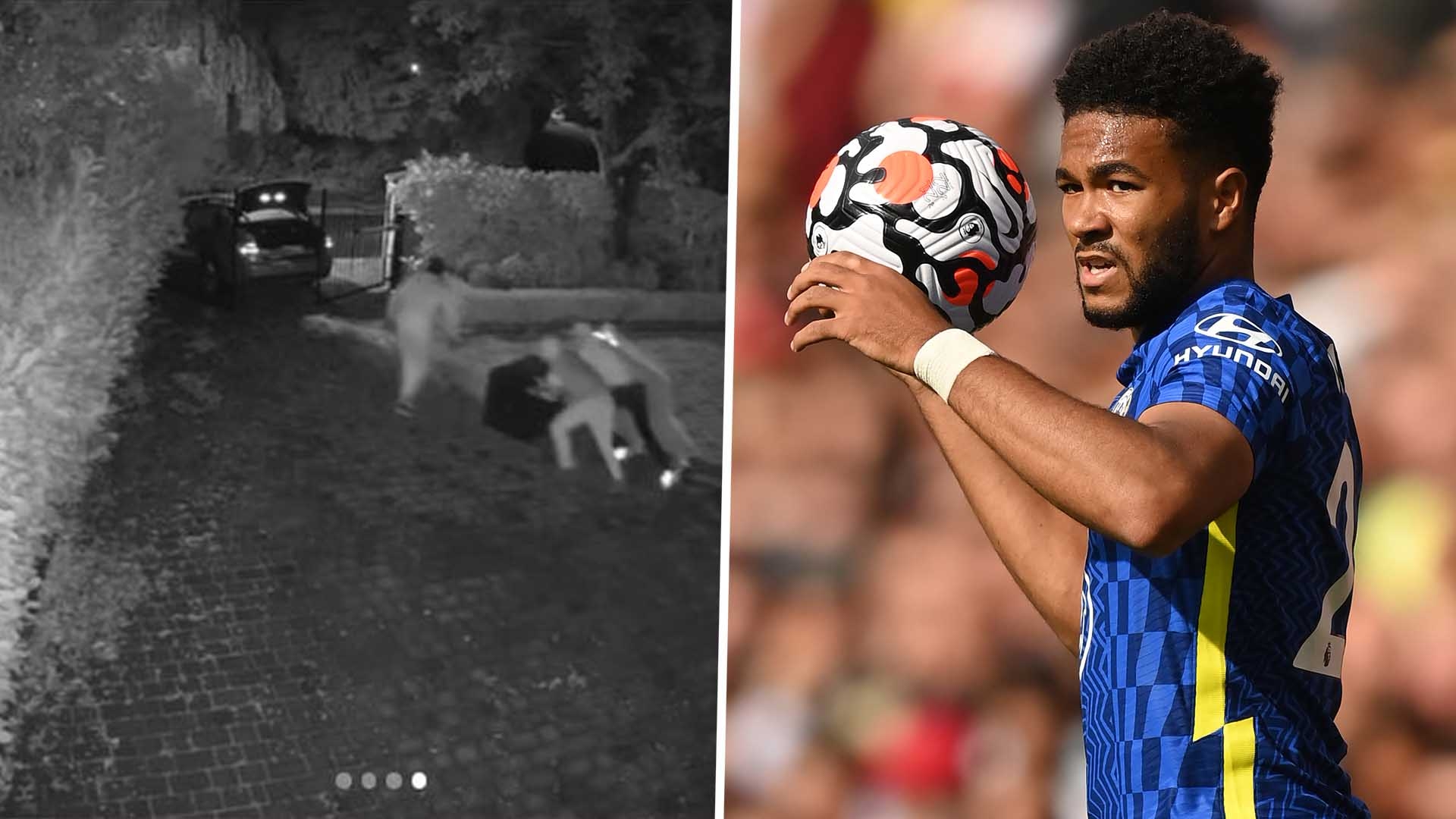 Reece James has appealed for help from the football community in identifying the individuals involved in stealing a safe from his home that contained his Champions League and Euro 2020 medals.

The Chelsea full-back has posted an update on his Instagram account confirming that his house was burgled on September 14, while the defender was away with the Blues for their fixture against Zenit St Petersburg.

Four CCTV clips were also released with the social media post, with James calling for help to identify those involved.

James has confirmed that, while he was away representing Chelsea in their 1-0 Champions League win over Zenit on Tuesday night, his home was broken into and a safe was stolen.

The contents of the safe included the England defender's winners' medals from the Champions League and UEFA Super Cup, as well as his runners-up medal from the European Championship.

The 21-year-old also included four clips containing footage from CCTV cameras dotted around the outside of his house that show the individuals before and after they'd gained access to the player's residence.

What has James said about it?

In a message posted on his Instagram account, James wrote: "On the evening of the 14th of September 2021 when I was playing for my club in the return of the Champions League, a group of cowardly robbers broke into my house.

"They managed to collectively lift a heavy safe containing some personal items of mine into their car. I never keep any jewellery of mine in my house so all that was contained in the safe were my Champions League winners medal and Super Cup winners medal and the runners up medal for the Euro 2020.

"These medals were won representing Chelsea and England - honours that can never be taken away from me whether or not I have the physical medals to prove it.

"Nevertheless, I am appealing to all my Chelsea and England fans to help identify and turn in these low life individuals who will never be able to rest easy as the evidence is mounting against them.

"The police, my advisers and Chelsea FC (and many others) are all behind me as we have firm leads on who the perpetrators are. We are closing in on them.

"Luckily, no one was present during the break in but I want to let all of you know I am safe and well. I really do appreciate having the platform to tell you all about my misfortune and I hope together we can catch these individuals and deliver justice where it is due."

"Officers were called to a residential address in Four Acres, Cobham on yesterday morning (15 September) following reports of a burglary," the Surrey Police said in a statement.

"The offence is believed to have occurred sometime between Tuesday evening and the early hours of yesterday morning. This investigation remains ongoing and is in the early stages. No arrests have been made yet."