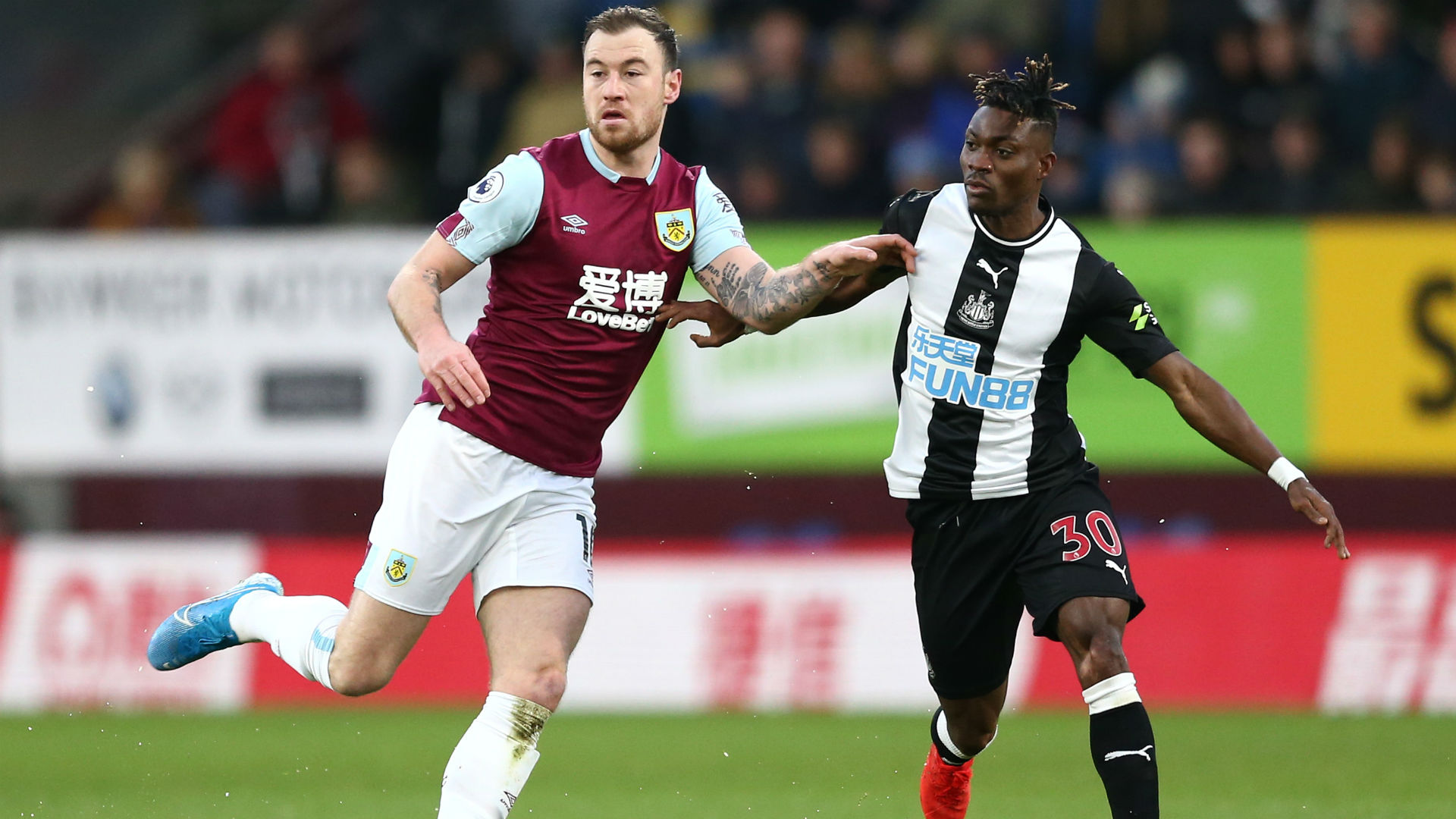 The Magpies boss has stated the attacker needs to look elsewhere for playing time&nbsp;&nbsp;

Newcastle United manager Steve Bruce believes the time is right for Ghana international Christian Atsu to consider a move away from the club.

The attacker has fallen down the pecking order at St. James Park after a series of nondescript performances for the Magpies last term.

On Saturday, he was conspicuously missing from the matchday squad as Newcastle handed West Ham United a 2-0 defeat in their 2020-21 Premier League opener, despite scoring in a pre-season 3-0 triumph over Crew Alexandra.

“I like Christian - the same goes for [Yoshinori] Muto - trains every day, works tirelessly, [and is] a good professional," Bruce told the BBC Newcastle on Monday ahead of Tuesday’s League Cup clash with Blackburn Rovers.

"But in a situation where, are they going to play enough? There has to come a time when they go and play football.

"The same goes for [Henri] Saivet. Henri has been around the place since I’ve been here. We try to treat him with respect and he trains every day and is a good pro.

"Saivet, Atsu, Muto, [Achraf] Lazaar, [Rolando] Aarons - they need to find a home and try to progress their careers again."

Last season, Atsu started in six out of 19 Premier League appearances and assisted three goals. He, however, failed to find the back of the net.

The 28-year-old initially joined Newcastle from Chelsea in 2016 while the Magpies were in the English second-tier, the Championship.

After a fine spell during his temporary stay which yielded 32 league appearances, involving 15 starts, five goals and three assists, where he helped the club secure a return to the Premier League, he signed a permanent deal with The Magpies. He left Chelsea without making a competitive appearance for the club.

Before his initial transfer to Newcastle, the winger was farmed out on multiple loans to Dutch Eredivisie club Vitesse Arnhem, Premier League sides Everton and Bournemouth as well as Spanish La Liga outfit Malaga.

The Ada-Foah-born player made his professional breakthrough with Portuguese giants FC Porto.