Folarin Balogun registered his name in the records books thanks to his goal as Reims secured a 2-2 draw at Troyes in Sunday’s Ligue 1 outing.

WHAT HAPPENED? Reims got a point in their outing at Stade de l'Aube. The Nigeria prospect put the Red and Whites ahead in the 12th minute after profiting from a pass from Junya Ito. With that, he took his tally in the 2022-23 campaign to six, more than any other player born in the 21st century among the European top five leagues this season. Despite their early lead, his team could not secure all three points as Bruno Irles and his men clawed back to ensure that the thrilling encounter ended on a no-winner, no vanquished note.

WHAT THEY SAID: Before heading for his second loan move, Balogun revealed what Arsenal coach Mikel Arteta told him. “Before I moved, Mikel (Arteta) just wanted me to develop as a man. It was kind of like an open answer and it was for me to interpret what I meant by ‘develop as a man’.,” he said to Metro.co.uk.

“By moving abroad, I’m starting to learn what he meant by that. It doesn’t just mean on the pitch but also off the pitch. I think by the time I go back I’ll be in a better place to compete than I was before I left.”

THE BIGGER PICTURE: A product of Arsenal academy, the 21-year-old struggled to break into the Gunners’ first team since his senior debut against Dundalk in October 2020. That prompted his move to Middlesbrough for the rest of the 2021-22 campaign.

Declared surplus to requirement in Arteta’s squad, he was shipped to the French elite division to earn regular playing experience. His notable form could inspire Arsenal to recall him to the Emirates Stadium to help add strength to Arsenal’s attack alongside Jesus and Gabriel Martinelli.

WHAT MORE? Judging by current form, that could inspire coach Jose Peseiro to hand him a Nigeria invite. Although Balogun has represented England and the United States of America at various youth levels, Balogun remains eligible to represent the three-time African champions as he is born to Nigerian parents in New York City before moving to England. 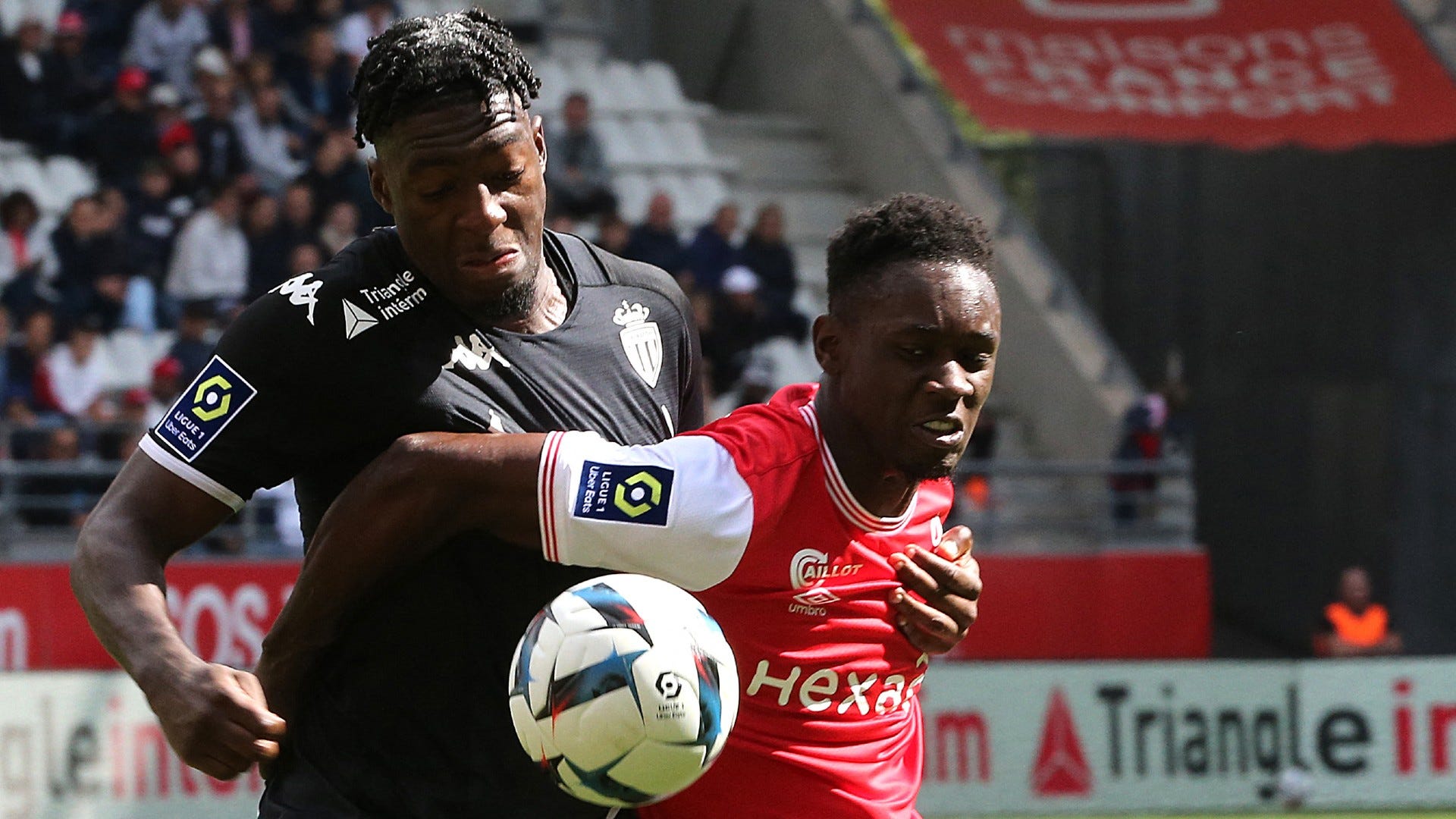 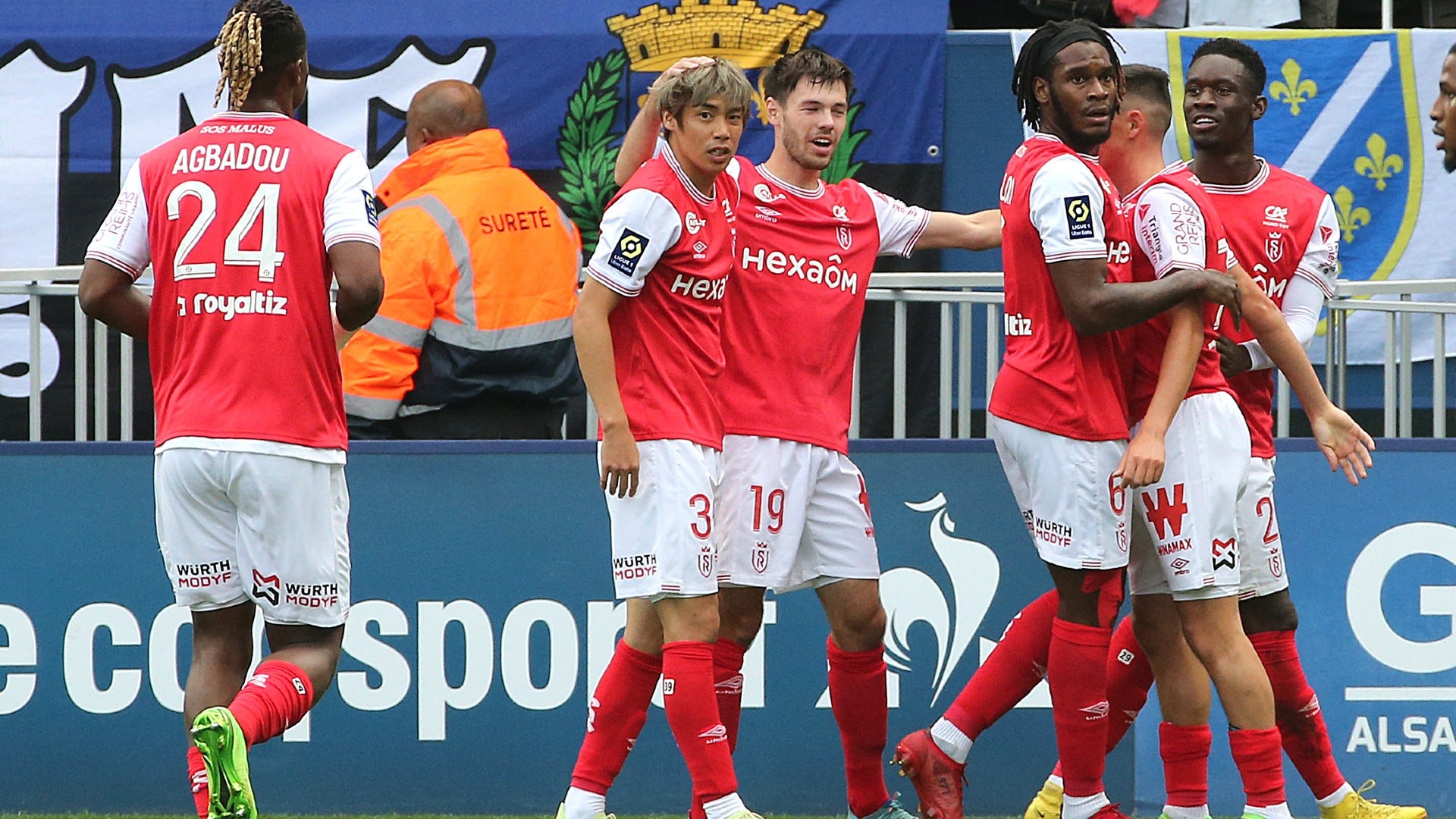 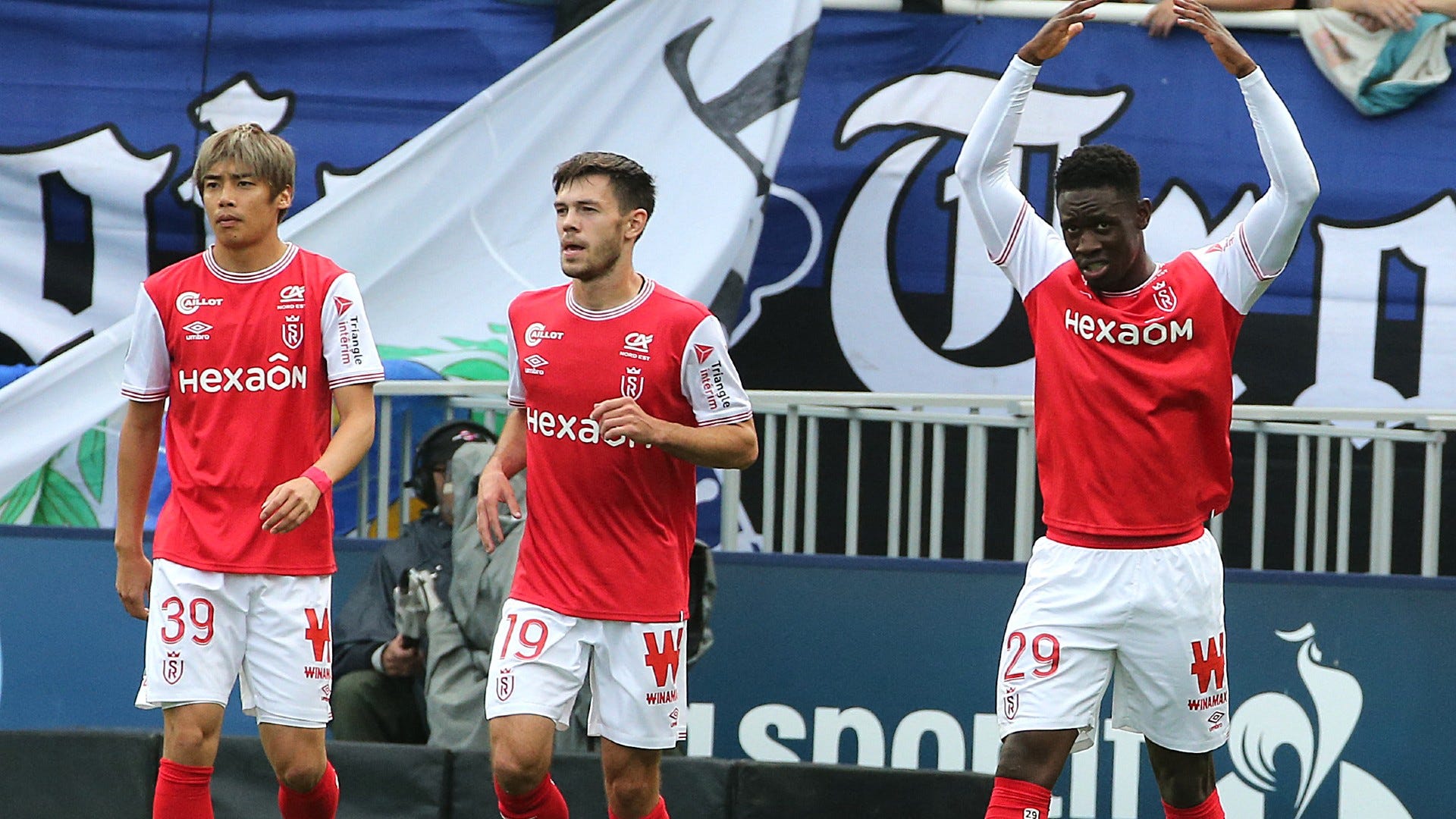 DID YOU KNOW? Balogun joined Arsenal at the age of eight after being scouted while playing for his previous Sunday League side, Aldersbrook.

WHAT'S NEXT FOR BALOGUN? The youngster will be hoping to be among the goals when they welcome Lionel Messi’s Paris Saint-Germain to Stade Auguste-Delaune on October 8.

Should the Nigeria prospect consider a permanent move to Ligue 1 side Reims?