Goal brings you all you need to know about the oldest competition in football, with the semi-final ties set for April

The oldest competition in football is running for the 137th time this season.

England's FA Cup has a storied history like no other, giving every club down to the 10th level of the national pyramid system a chance to take on some of the biggest sides in the world.

It all began with a number of qualifying rounds that commenced in August before the Premier League clubs arrived in the third round of the competition proper the following January.

The winner normally secures a place in next season's Europa League group stage, but, since both finalists are set to qualify for Europe via their league positions, that place will go to another team .

With the semi-final to look forward to, Goal brings you all you need to know about the 2017-18 FA Cup.

When did the FA Cup start & when is the final? 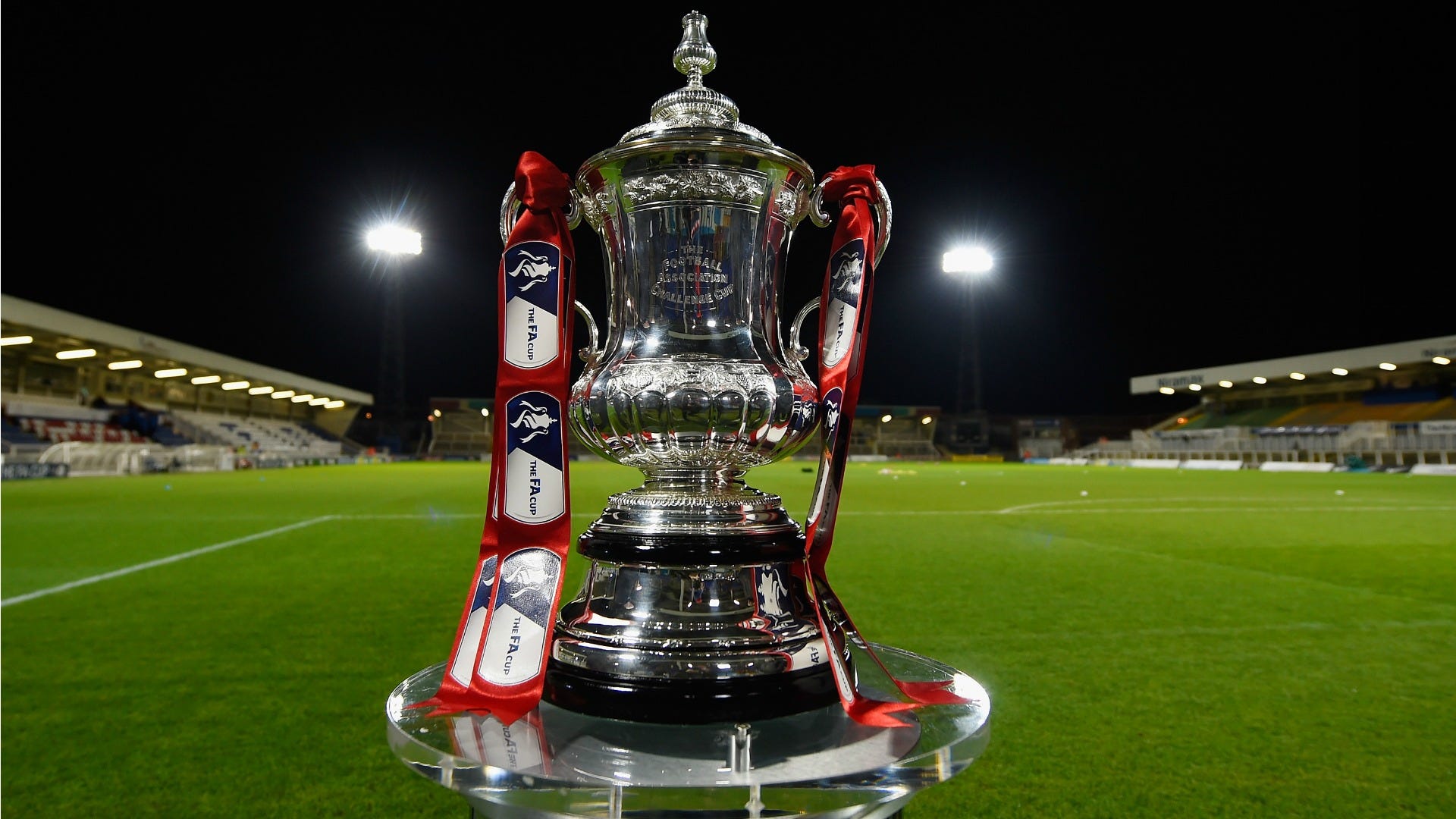 The FA Cup first-round proper began on Friday, November 3, with clubs from League One and League Two joining the non-league sides left in the competition.

Premier League and Championship teams do not enter until the third round, which took place over the weekend of January 6, 2018.

Before the first round there were a number of qualifying rounds that featured hundreds of clubs from the lower reaches of the English game.

The very first games played were in the extra preliminary round, which began on Friday, August 4.

There were another five qualifying rounds after that before the first Football League clubs entered the competition in the first round.

Starting with and including the first round, there are seven rounds in the main competition before the final.

This year's final - which, as always, will be played at Wembley - is scheduled for Saturday, May 19 .

The 2018 FA Cup final will see Manchester United take on Chelsea and the game is set to take place on Monday May 19 at Wembley.

It is the third time the sides have been paired together in the final of the competition, with United winning in 1994 and the Blues coming out on top in 2007. 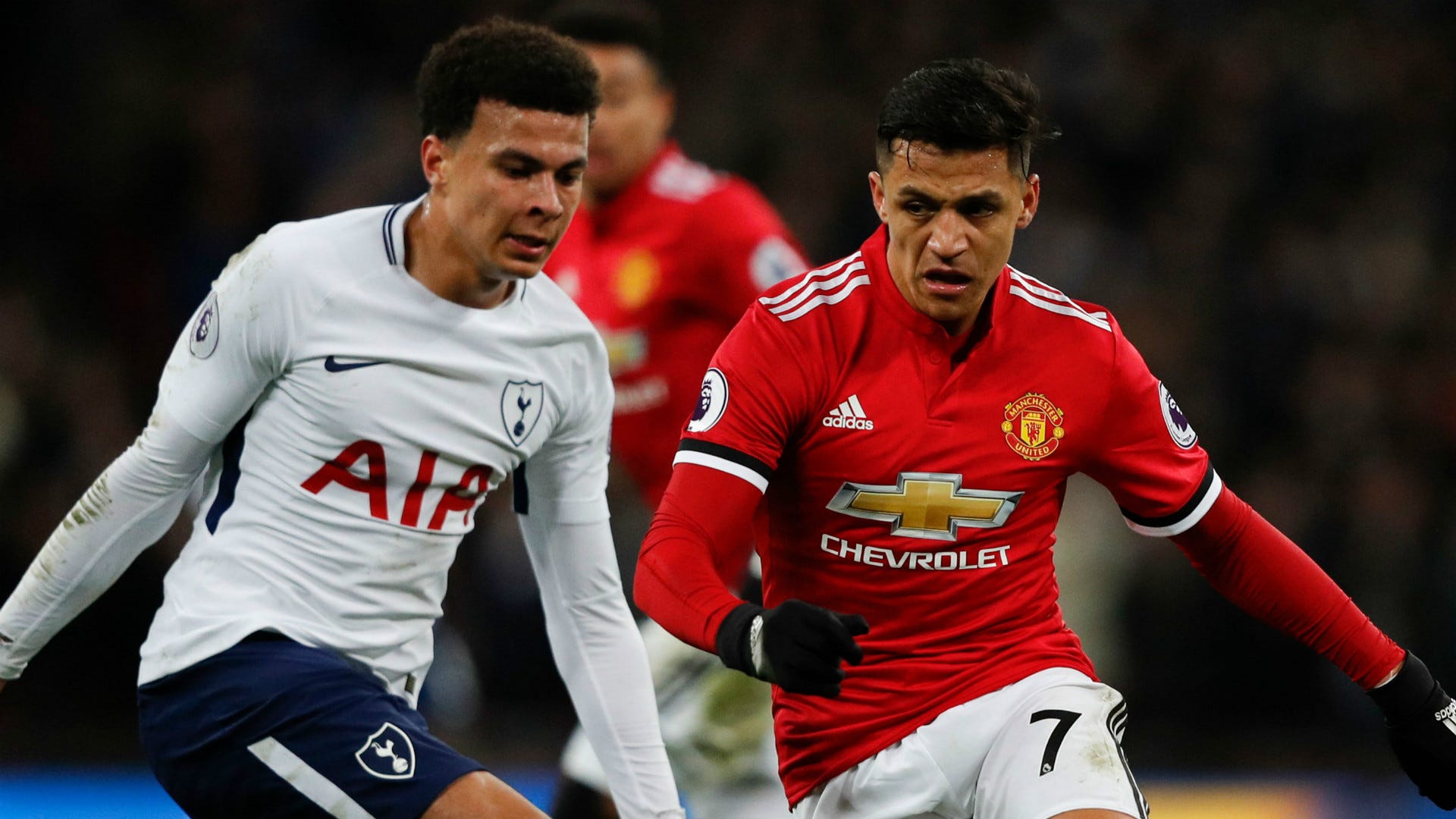 The draw for the FA Cup semi-finals was made on Sunday March 18, after the conclusion of the final quarter-final ties.

Manchester United defeated Tottenham, while Chelsea overcame Southampton in the other semi-final. Both games were played at Wembley.

The draw for the FA Cup quarter-finals was made on Saturday February 17 before two of the fifth-round ties had even been played.

Manchester United defeated Brighton in a repeat of the 1983 final, while Chelsea overcame Leicester. 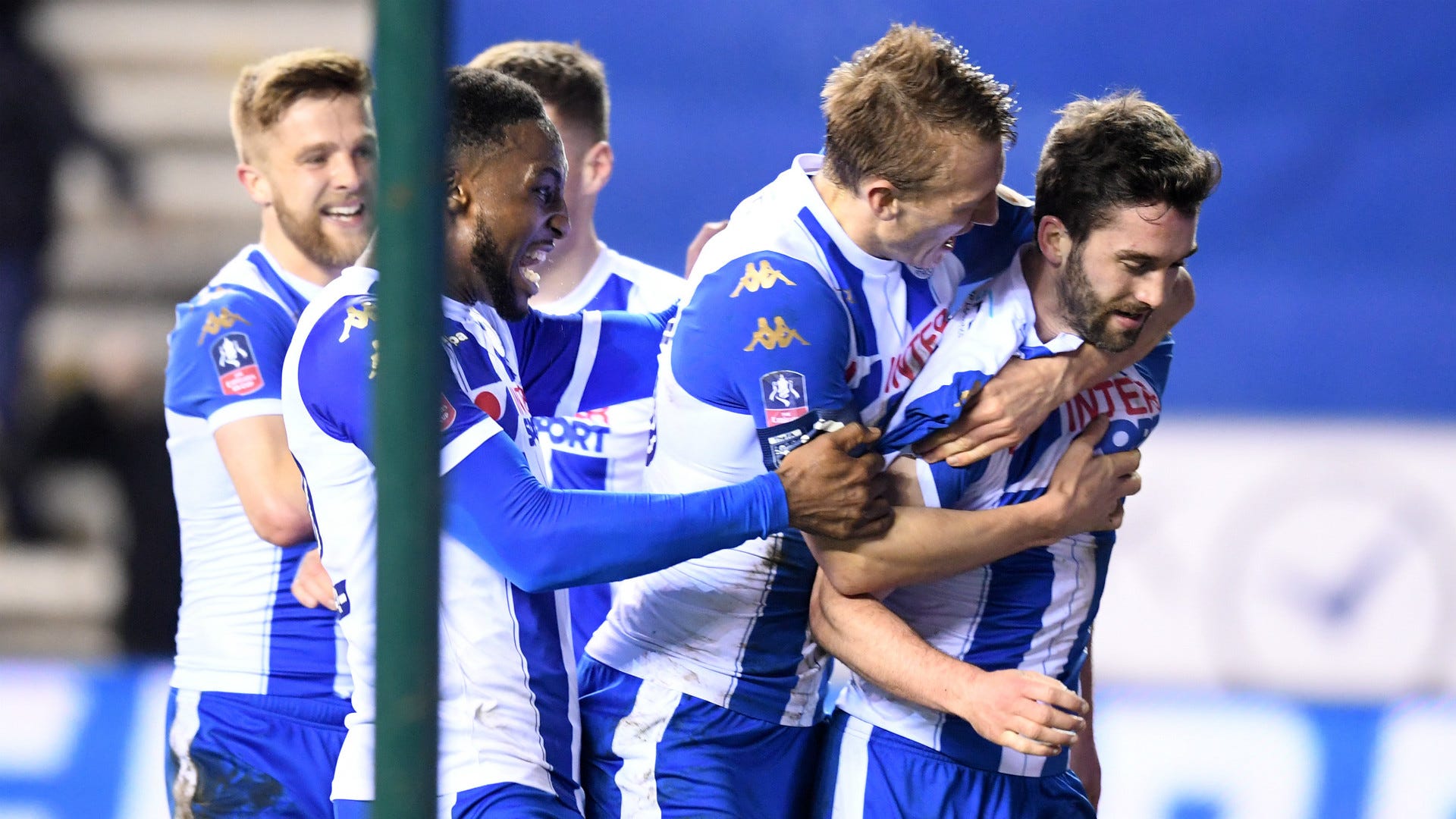 The draw for the fifth round of the competition was made on Monday January 29, with four ties from the previous stage still to be wrapped up.

Premier League and League One leaders Manchester City and Wigan were paired together in a replay of the 2013 final, with the Latics delivering a shock elimination to Pep Guardiola's side.

Chelsea made light work of Hull City and Manchester United beat Huddersfield Town while Tottenham must play another replay after being held to a last-minute draw by Rochdale.

There was only one all-Premier League tie in this round of the tournament, with Southampton knocking West Brom out at The Hawthorns. 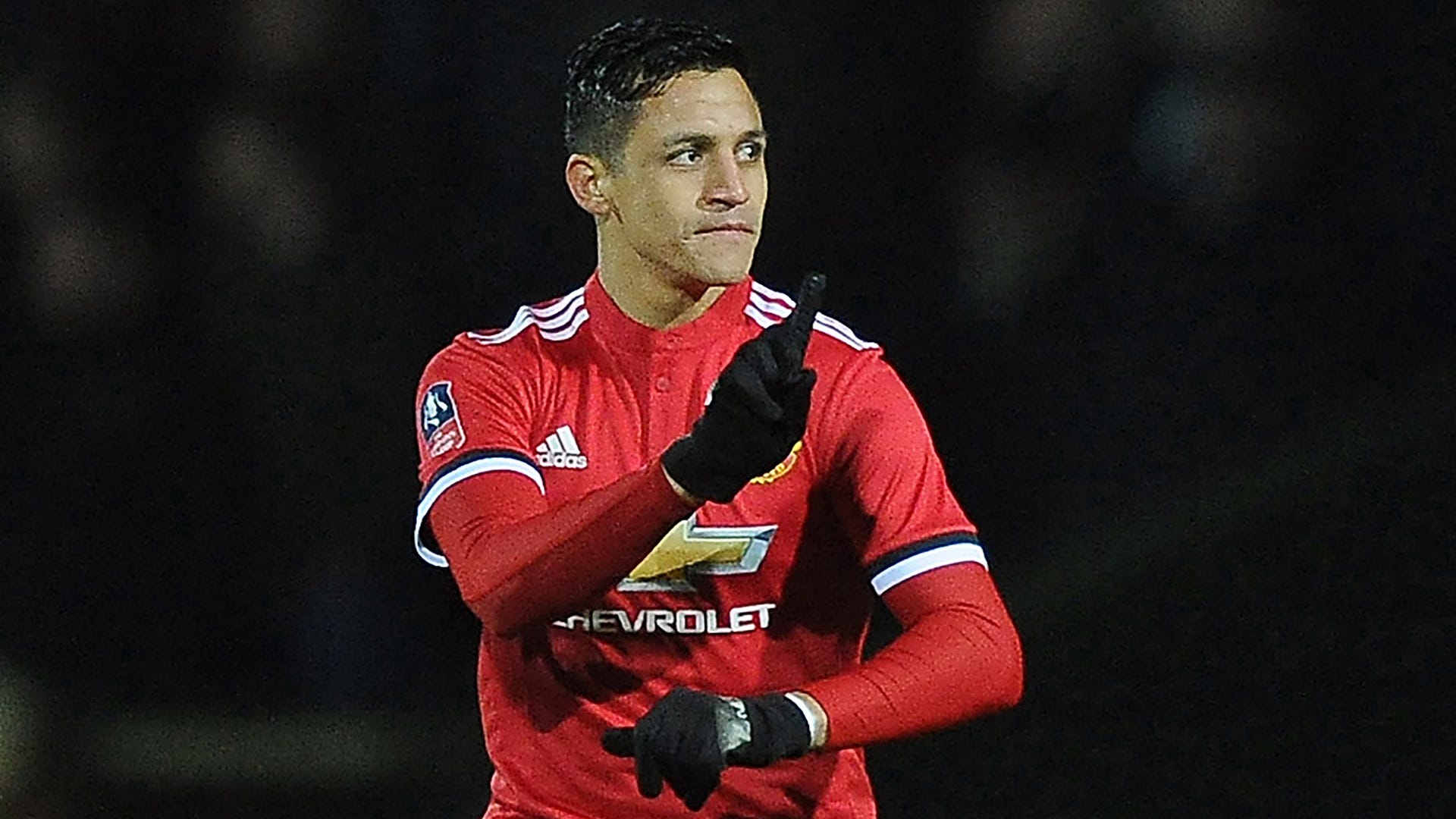 The fourth-round draw was made on Monday, January 8 before Brighton's televised third-round tie against bitter rivals Crystal Palace.

Manchester United beat Yeovil Town in a tie which saw the Red Devils debut of Alexis Sanchez, while Tottenham were held to a draw by League Two outfit, Newport County.

Liverpool, meanwhile, took on fellow Premier League side West Brom in a game beset by VAR controversy , and Pep Guardiola was left furious despite Manchester City's win over Cardiff City. 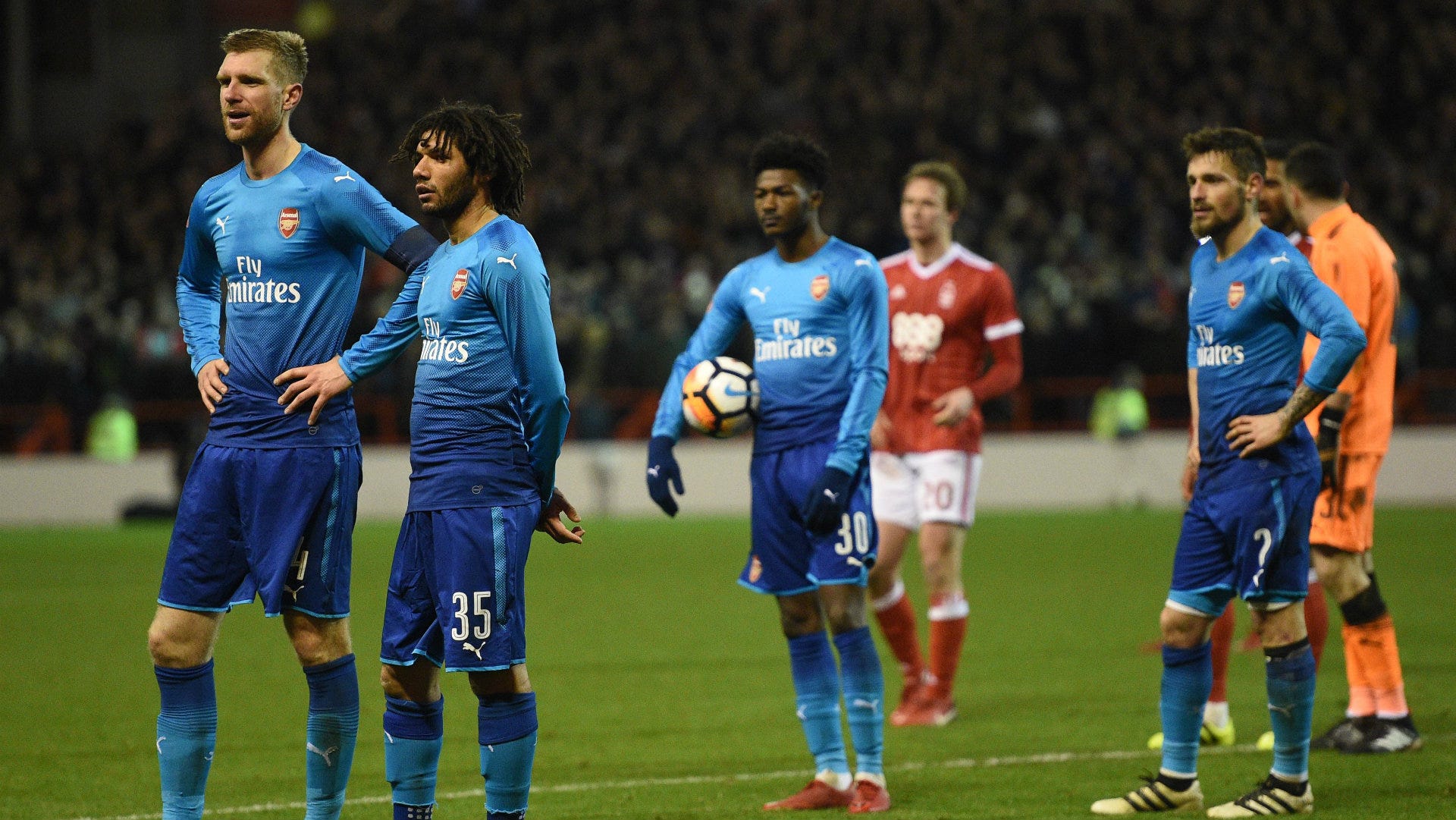 The third-round draw was made on Monday, December 4 before Slough's televised second-round tie against Rochdale.

The 44 clubs from the Premier League and Championship enter at this stage, expanding the field to 64 teams that contest a total of 32 ties.

A total of seven games will be broadcast live  and there was drama as the holders Arsenal were knocked out by Nottingham Forest, while lowly Newport County stunned Leeds United. 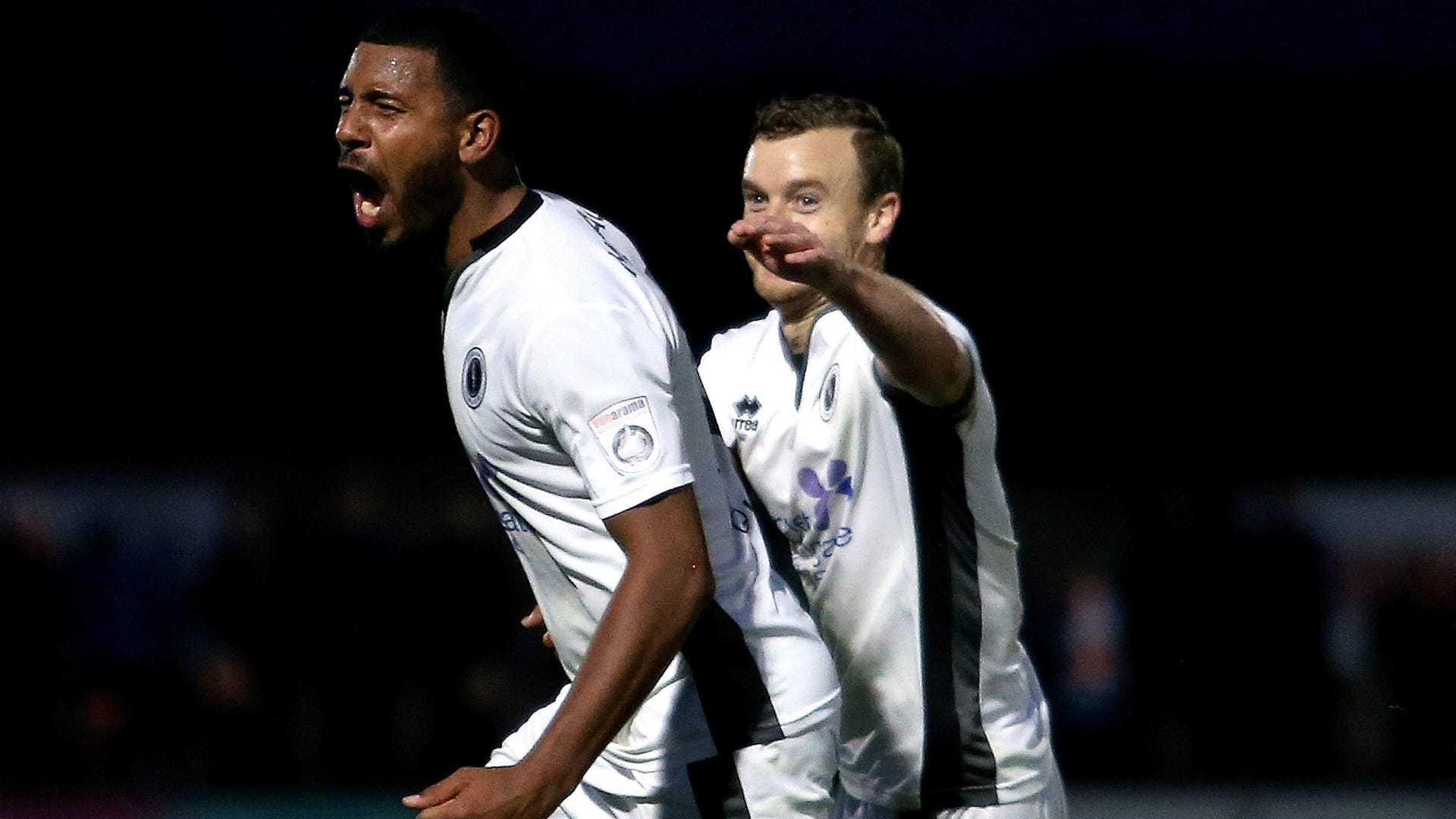 The second-round draw was made on Monday, November 6, at Chorley's Victory Park before they played Fleetwood Town in the final tie of the first round.

No new clubs entered at the second-round stage, with the field comprised of the 40 teams that advanced from the first round for a total of 20 ties.

In the event of a draw, the away team hosts a replay. If that match is also a draw, 30 minutes of extra time and then a penalty shootout follow.

Three games were selected for television coverage: AFC Fylde vs Wigan Athletic on Friday night, Notts County vs Oxford City at lunchtime on Saturday and Slough Town vs Rochdale.

The lowest-ranked teams remaining were Slough, Leatherhead and Hereford from level seven of the English pyramid. 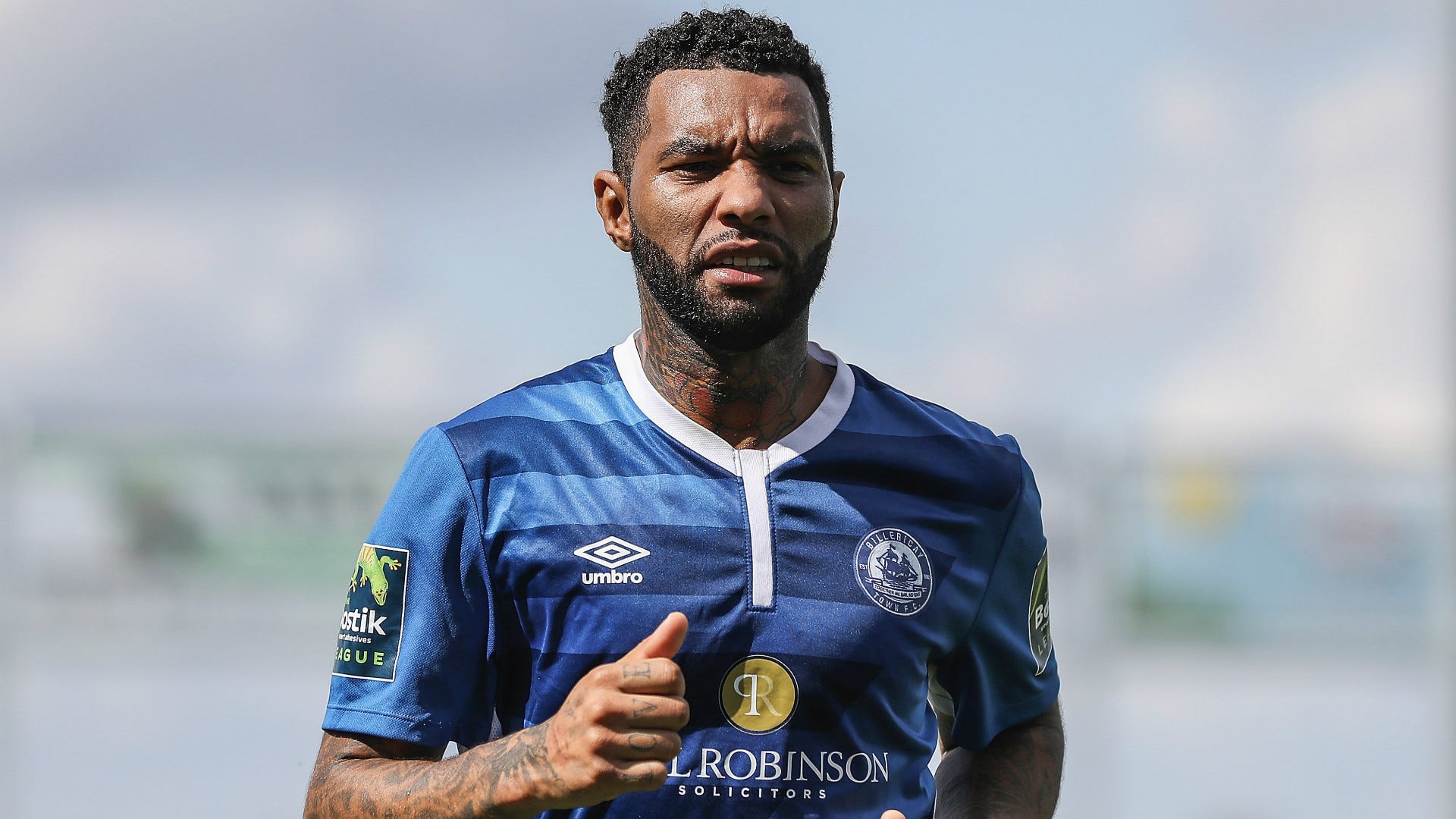 The first-round draw was made on October 16.

The 48 teams in League One and League Two joined the competition in this round, with 32 clubs progressing out of the qualifying phase for a total of 40 ties.

In the event of a draw, the away team hosted a replay. If that match is also a draw, 30 minutes of extra time and then a penalty shootout follow.

Three games were selected for television coverage: Hyde United vs MK Dons on Friday night, Shaw Lane vs Mansfield Town at lunchtime on Saturday and Chorley vs Fleetwood Town on Monday night.

Newport County's tie against Walsall was also broadcast in Wales.

The lowest-ranked teams remaining were Hyde and Heybridge Swifts (who faced Exeter City) from level eight of the English pyramid. 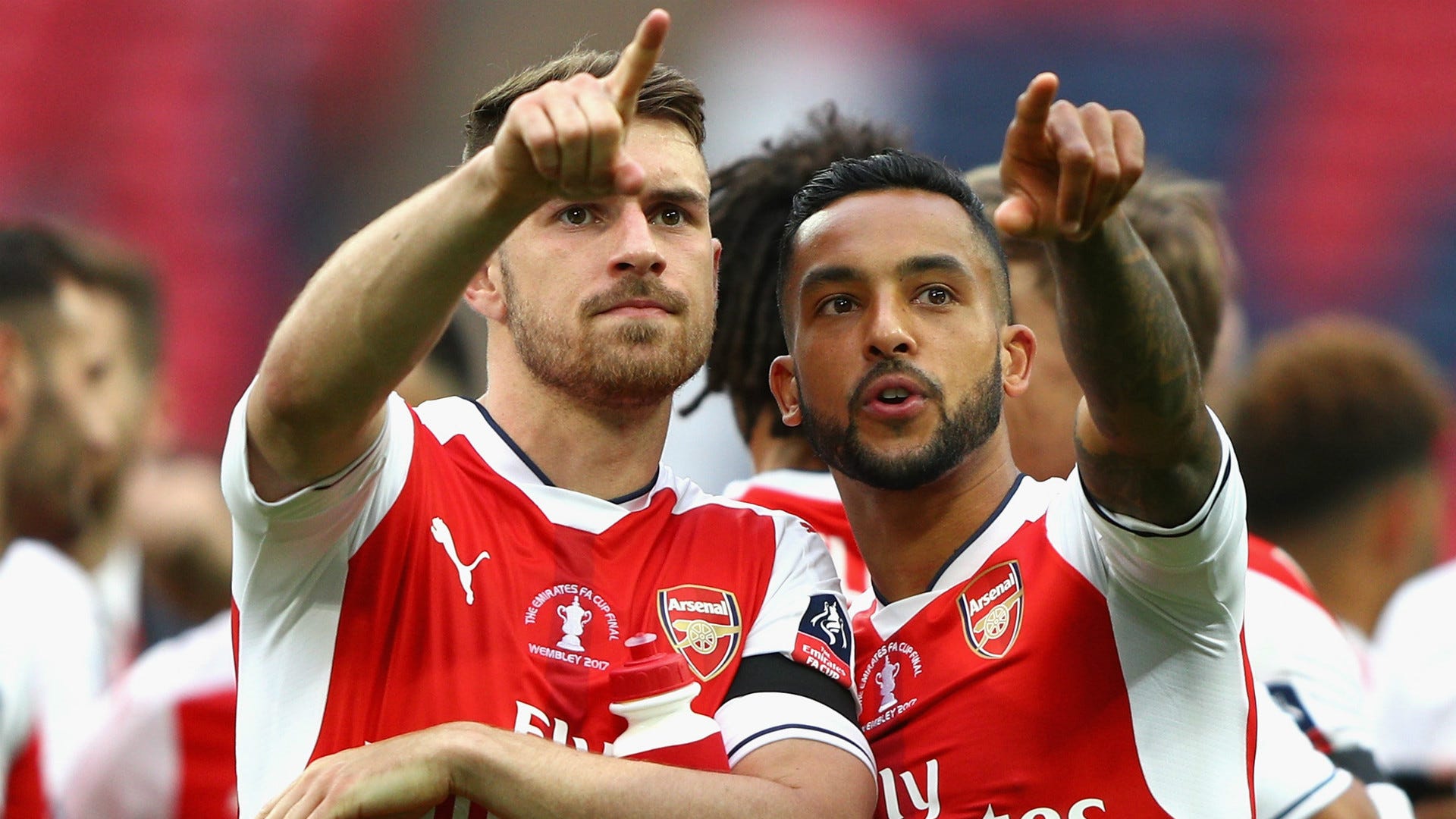 This season's FA Cup will be broadcast on the BBC and BT Sport in the UK.

Both networks will air the final and will share the rest of the competition, taking turns to select the games they wish to broadcast.

All matches shown by the BBC and BT Sport will be available to stream on their respective websites and apps.

In the U.S., the rights to the FA Cup are owned by Fox Sports. Selected games will be broadcast across FS1, FS2 and Fox Soccer Plus and available online with the Fox Soccer Match Pass.