What is a testimonial match & why do footballers have them? 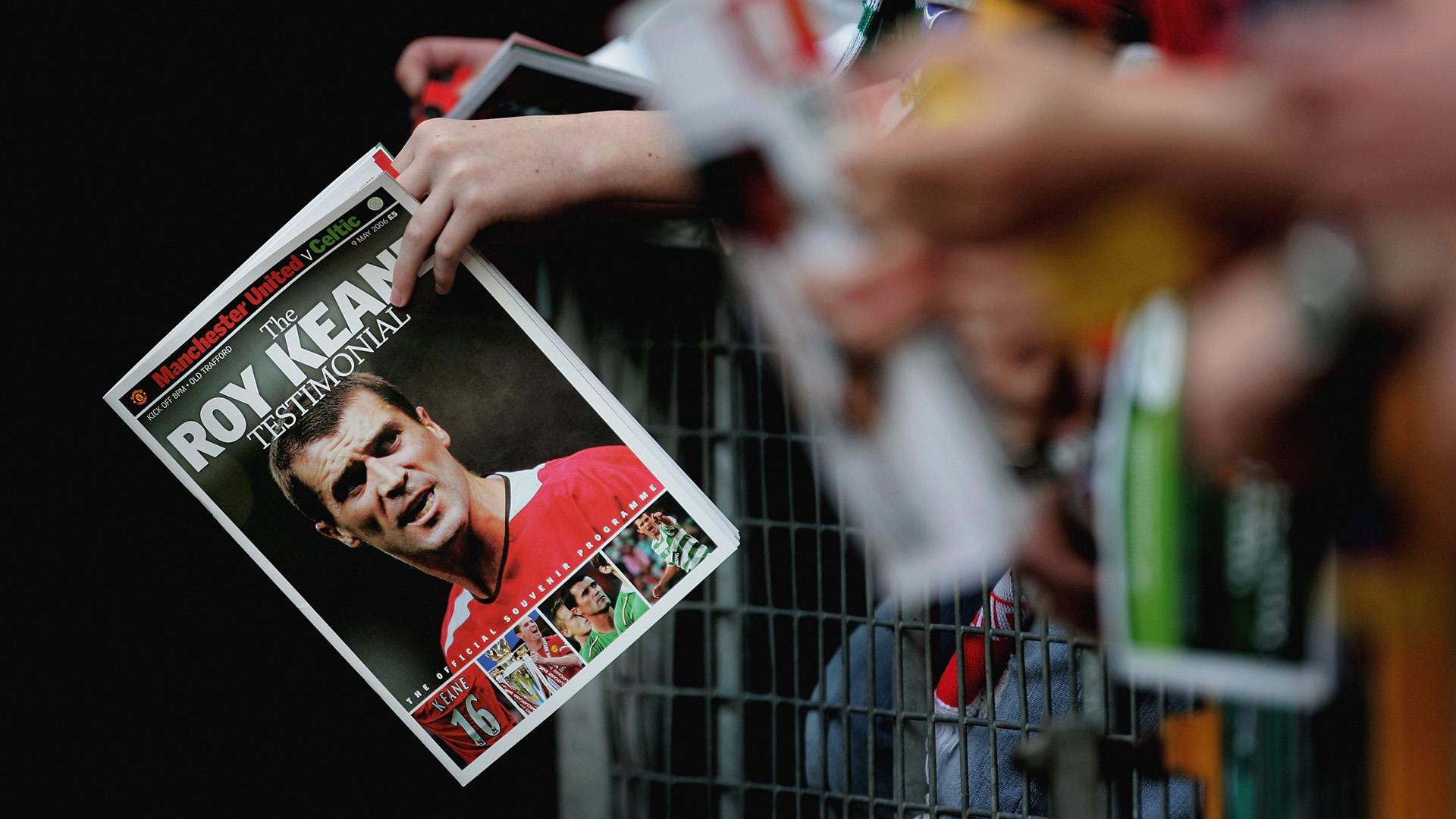 It is a tradition observed by football clubs across the world and some of the game's biggest names have had one, but what is it?

Not every footballer gets to have a testimonial match.

It is a rare occasion reserved only for a select few players, who distinguish themselves through length of service.

Goal takes a look at the game's tradition, where the idea came from and players who have had them.

What is a testimonial match in football?

A testimonial match is a game that is played in order to honour a player who has given a significant term of service to a particular club.

Generally speaking, testimonials are reserved for footballers who have been at a club for roughly 10 years or more and they are usually held at the end of their service, when they retire.

Sometimes, the player being honoured will play a half for each team, with squads normally made up of a mixture of past and present team-mates.

Testimonial matches are friendly in nature and non-competitive, but don't be fooled - that doesn't necessarily preclude rough play among old friends and foes!

Why do footballers have testimonial matches?

Historically, the purpose of a testimonial match was to raise money for the player who is being honoured.

The tradition developed during a time when a career in elite level football was not as lucrative as it is today and the testimonial was a final gesture of good will from a club to an individual.

Money raised through gate receipts and donations would then be given to the player in question as a sort retirement or soft-landing fund as they prepare for the next phase of their life.

Nowadays, since players at the top of the game - such as the Premier League - earn more, some of the money raised by testimonials is also given to a charity or charities chosen by the player being honoured.

Of course, the practice still serves its original purpose in the lower leagues and in countries where a career in professional football is not necessarily the most financially rewarding.

Players who have had testimonial matches

A number of Premier League stars have been honoured with testimonial matches by their clubs, while others have been given send-offs internationally as well.

"A player's testimonial can be very rewarding financially," Keane wrote in his autobiography The Second Half of the occasion.

"But I think it's the tradition that makes it such a big day. You're thanking the fans and they're thanking you. It was a chance for me to say goodbye to the United fans - a huge incentive for me."

Alan Shearer had a testimonial for Newcastle United in the same year as Keane, which like the Irishman's, was against Celtic and it was broadcast live on ITV4.

Liverpool honoured Steven Gerrard and Jamie Carragher with testimonials towards the end of their careers with the club.

Gerrard's was played in 2013 against Olympiakos - chosen because he had scored an iconic goal against them en route to Champions League glory in 2004.

In recent years, Manchester United have notably held testimonial games for Michael Carrick and Wayne Rooney, who spent 12 and 13 years respectively with the Red Devils.