This page contains affiliate links. When you subscribe through the links provided, we may earn a commission.

The end of the current campaign will mark a decade since Manchester United’s last league title, and the Red Devils currently look some way off the high standards currently set by teams like Manchester City and Liverpool.

The Erik Ten Hag era at the club got off to an inauspicious start last weekend. Graham Potter’s Brighton & Hove Albion offered a stark reminder, if one were needed, at just how hard the task ahead will be.

Ten Hag’s efforts to revitalise the Manchester United squad has so far seen the arrival of three new faces, with the Dutchman keen to bring in familiar faces to spearhead the project.

Centre-back Lisandro Martinez worked with Ten Hag at Ajax and has been brought in to bolster United’s defensive options. The signing has, however, been criticised in some quarters, largely down to the Argentine’s rather diminutive height. 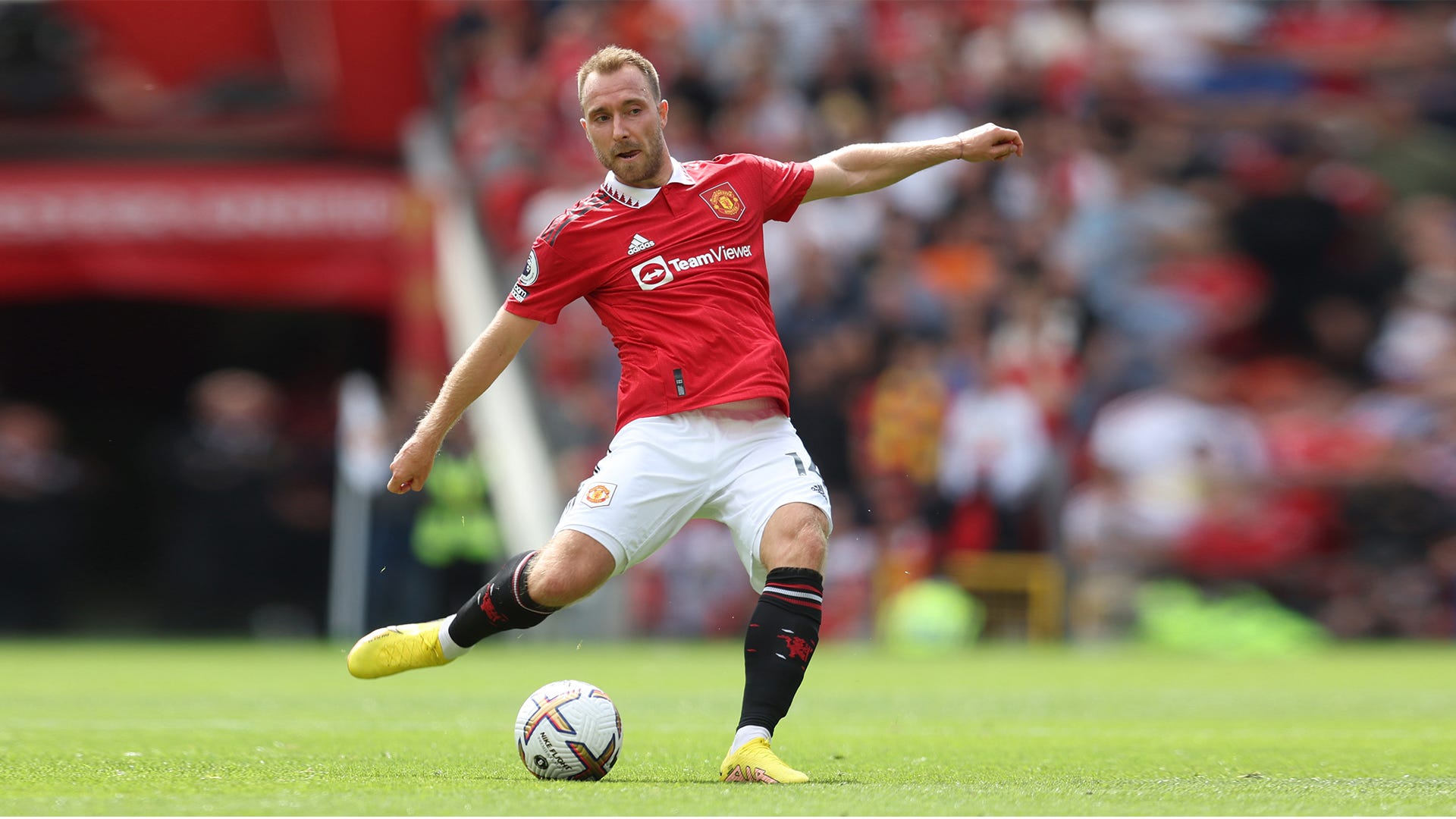 Elsewhere, Alex Telles has left the club on a season-long loan to Sevilla, replaced by another Eredivisie signing in the form of Tyrell Malacia. The Dutchman impressed for Feyenoord last term - particularly in their strong run in the UEFA Europa League Conference.

Last but not least - which is particularly true with several more weeks of the window still remaining - United have also captured the signing of Danish playmaker Christian Eriksen.

Eriksen’s football career looked to be over after suffering a cardiac arrest while playing at the European Championships in 2021. Six months after his contract was terminated at Italian side Inter Milan, Brentford offered Eriksen a chance to play again. The success spell in London was enough to convince United to reach an agreement on a three-year deal.

In terms of outgoings, Manchester United continued their to-and-fro trade with Juventus for Paul Pogba. The World Cup winner has not been without his detractors throughout his five years at Old Trafford.

Newly-promoted Nottingham Forest have signed ‘keeper Dean Henderson on a season-long loan and picked up Jesse Lingard on a free transfer after his contract at United had come to an end. Nemanja Matic has also joined up with former boss Jose Mourinho and his project at AS Roma. Andreas Perreira, little more than an emergency backup at Manchester United, impressed on his Premier League debut at Fulham.