VAR will be used in the European section of the 2023 Women's World Cup play-offs.

WHAT HAPPENED? UEFA confirmed that VAR will be used in the European play-offs for the 2023 Women's World Cup in October 2022.

THE BIGGER PICTURE: The play-offs will see two rounds of fixtures, with six teams playing on October 6 for a place in the second round on October 11. The two highest ranked winners of the second round will automatically have a place at next years World Cup, with the other team playing in the inter-confederation play-offs in New Zealand in February.

AND WHAT'S MORE: VAR featured in the Women's European Championship this summer, and was used in the Champions League knockout rounds last season, as well as the finals in 2021 and 2021.

Var will have a say in the crucial play-offs... 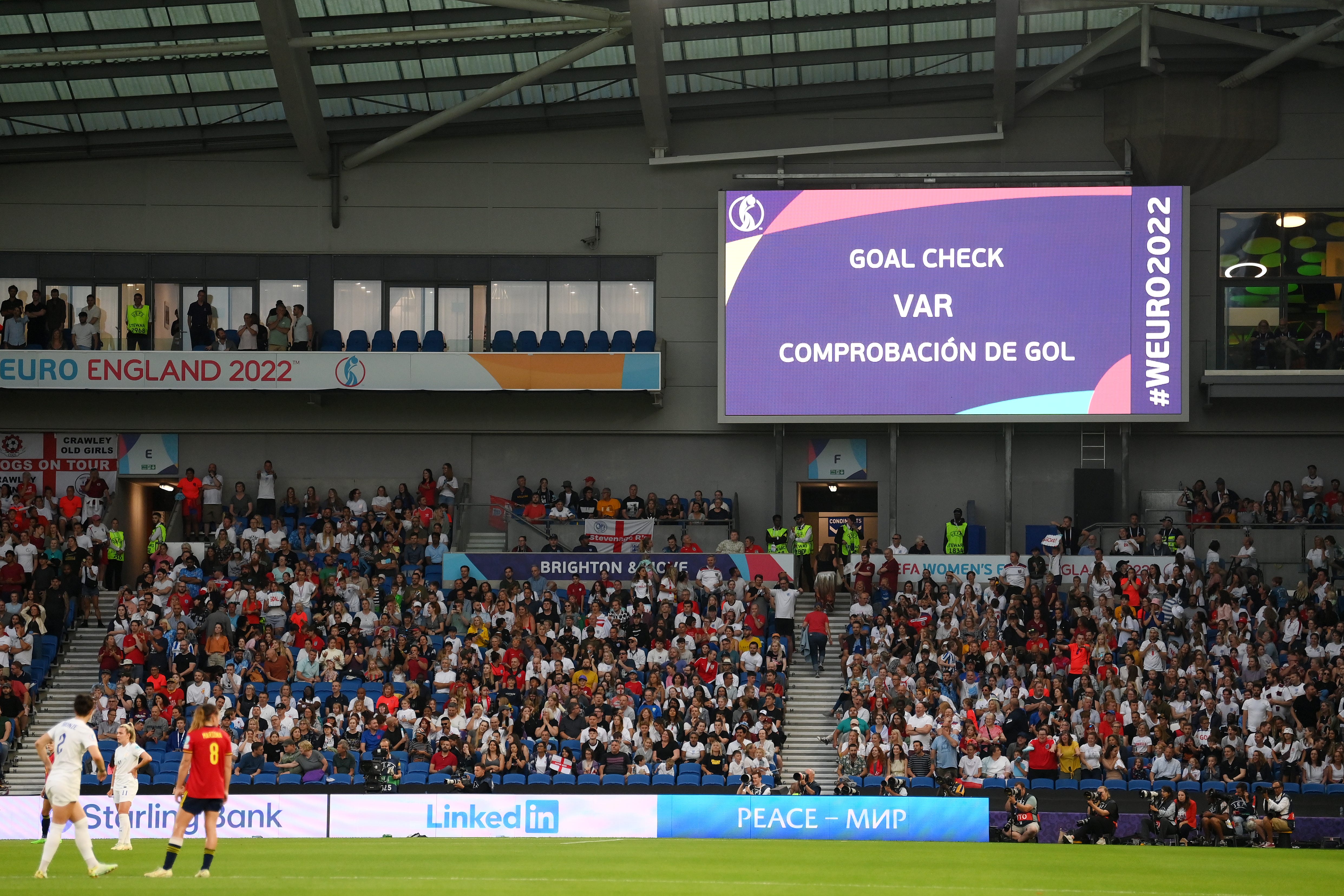 WHAT NEXT FOR THE PLAY-OFFS? Wales, Scotland and the Republic of Ireland all have a chance of reaching the World Cup next summer through the play-offs. Wales will take on Bosnia and Herzegovina in the first round, and if they win they will face Switzerland in round two. Scotland take on Austria, and should they win they will take on the Republic of Ireland in round two.