Borussia Dortmund have delivered a positive update on Giovanni Reyna's recovery after his injury scare with the United States men's national team.

WHAT HAPPENED? The midfielder had to leave the pitch with "muscle tightness" during the USMNT's international friendly against Saudi Arabia earlier this week. Reyna's withdrawal was described as a ''precautionary measure'' but it was feared that he could be set for another lengthy spell on the sidelines. Dortmund coach Edin Terzic has now revealed that the 19-year-old is merely suffering from a "strain" and should be back on the pitch within two weeks.

WHAT THEY SAID: "Gio Reyna, Gregor Kobel, and Marco Reus will not be available to us yet. Gio has a strain and will be out for seven to 10 days. Everyone else who was slightly injured during the break is fit for action on Saturday," the manager told reporters.

THE BIGGER PICTURE: Reyna had to sit out for the majority of the 2021-22 season with recurrent hamstring problems. USMNT coach Gregg Berhalter will be pleased that his prognosis is far more positive this time around, as he is already grappling with injuries to several key players, including Tim Weah, Yunus Musah, Antonee Robinson, Chris Richards, Miles Robinson and Zack Steffen. 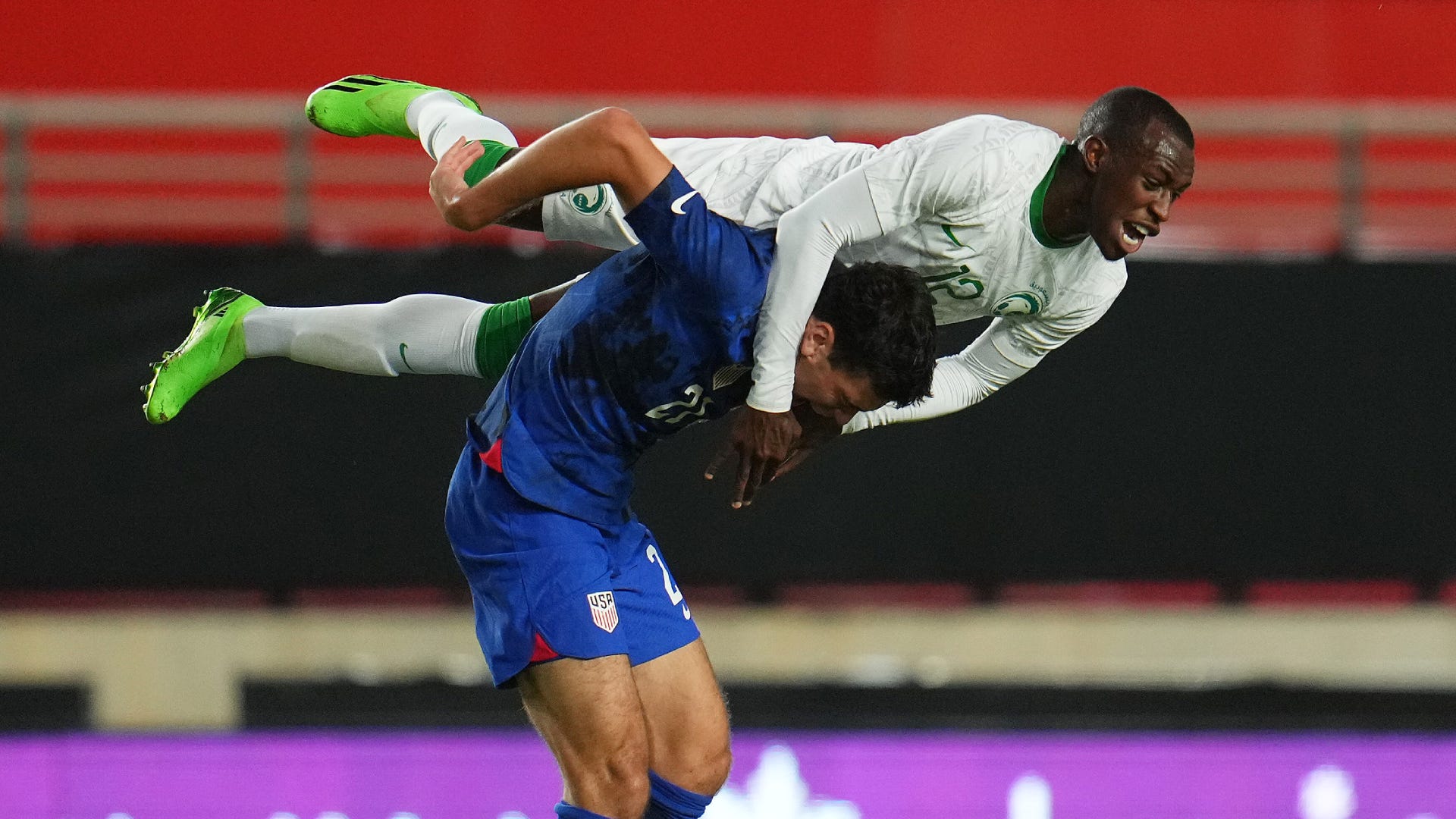 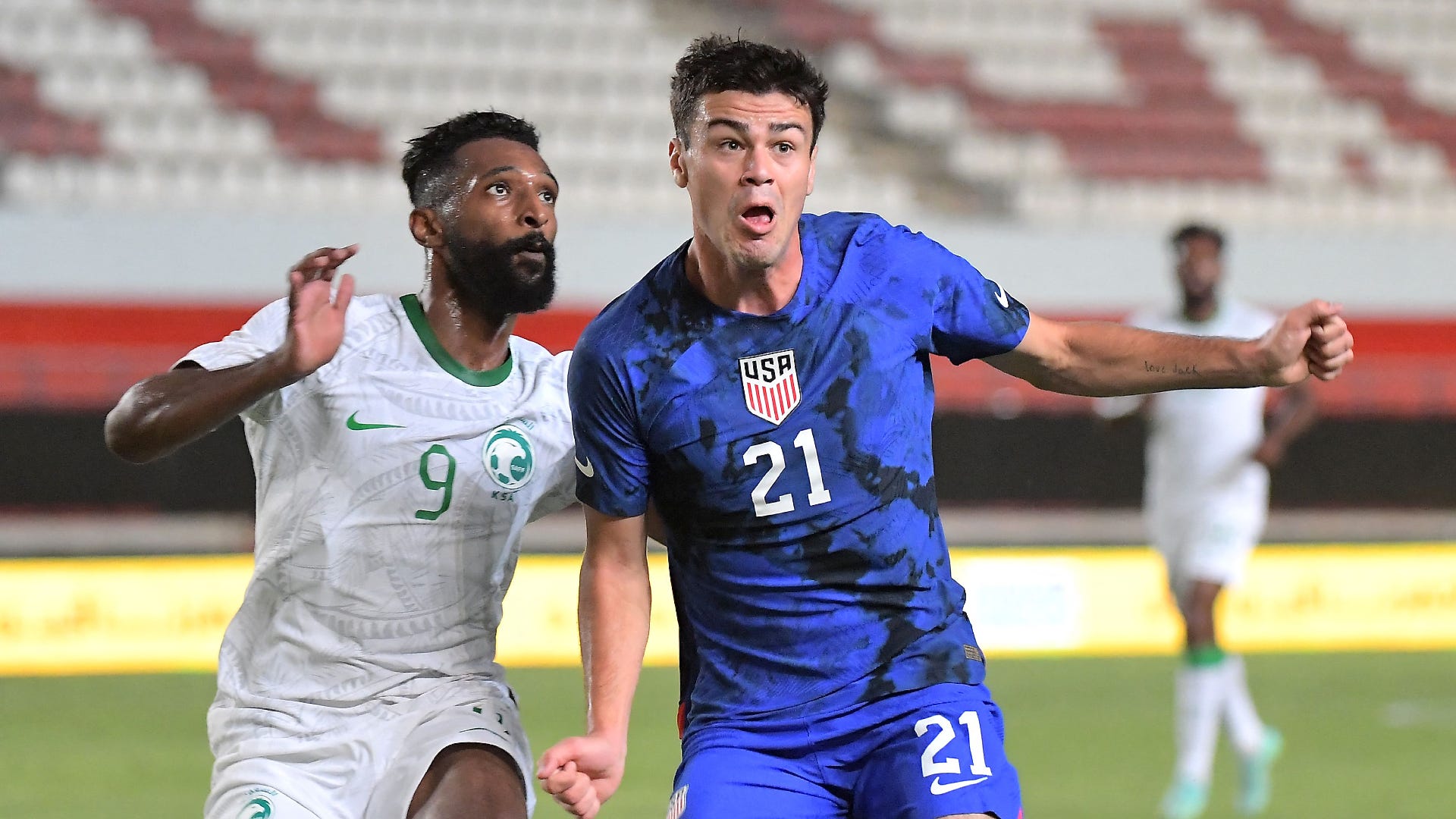 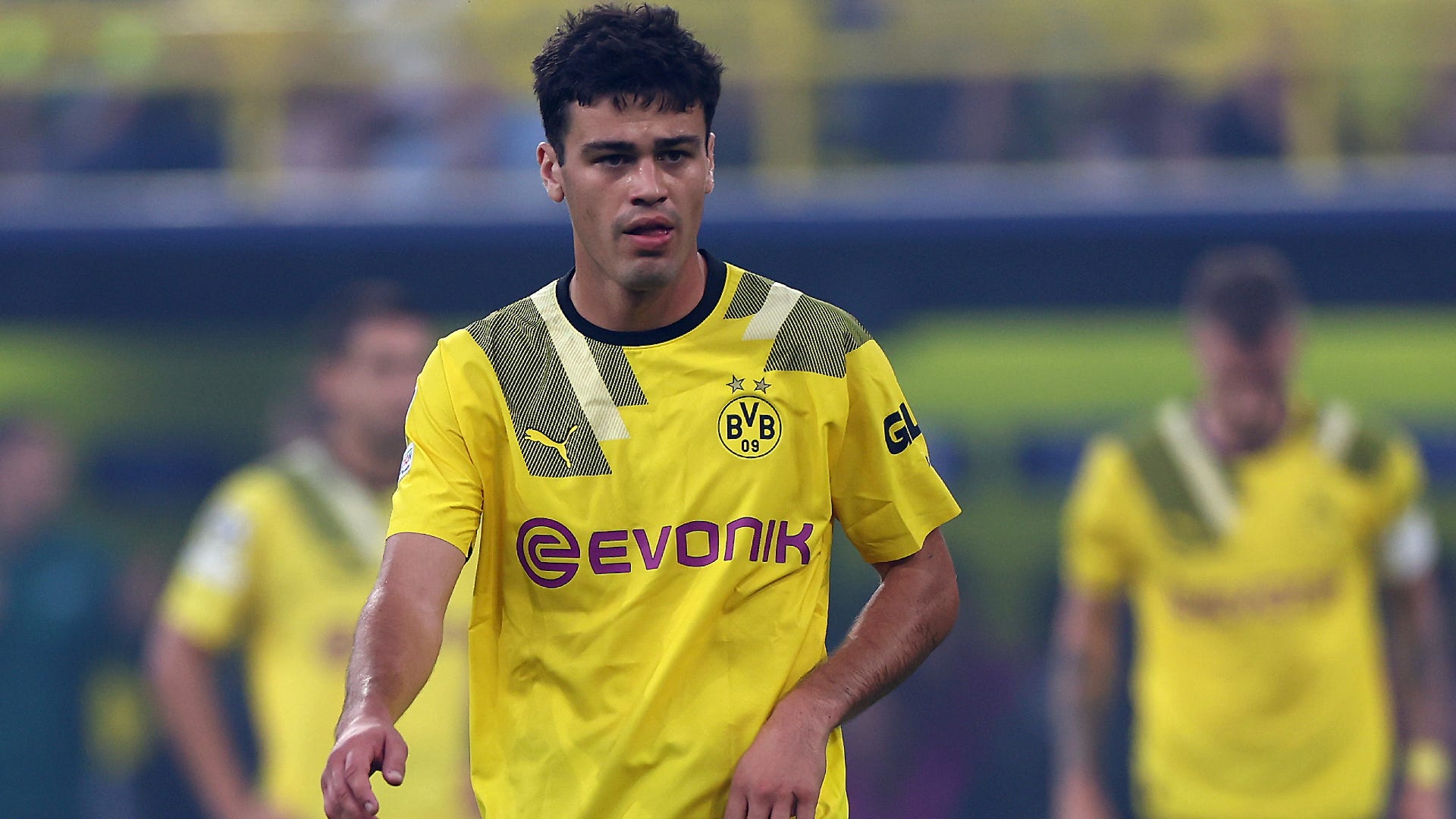 WHAT NEXT FOR REYNA? Reyna will miss Dortmund's next couple of games and faces a race against time to be fit for a Der Klassiker clash against eternal rivals Bayern Munich on October 8.

Reyna to shine in Qatar?🤔

Can BVB star remain fit to put his best foot forward for USA at the World Cup?