WHAT HAPPENED? Chelsea and Spurs played out a thriller at Stamford Bridge which ended with both managers seeing red. Tottenham fought back twice to ensure they leave with a point for their efforts.

THE BIGGER PICTURE: Both sides remain undefeated after two games in the Premier League this season. The game was a good chance to assess how much progress has been made since they last faced in January 2022.

ALL EYES ON: Kalidou Koulibaly managed to endure himself to the Chelsea faithful with a wonderful goal in the first-half. The defender took on the iconic No. 26 of former captain John Terry and certainly lived up to the billing with his strike. 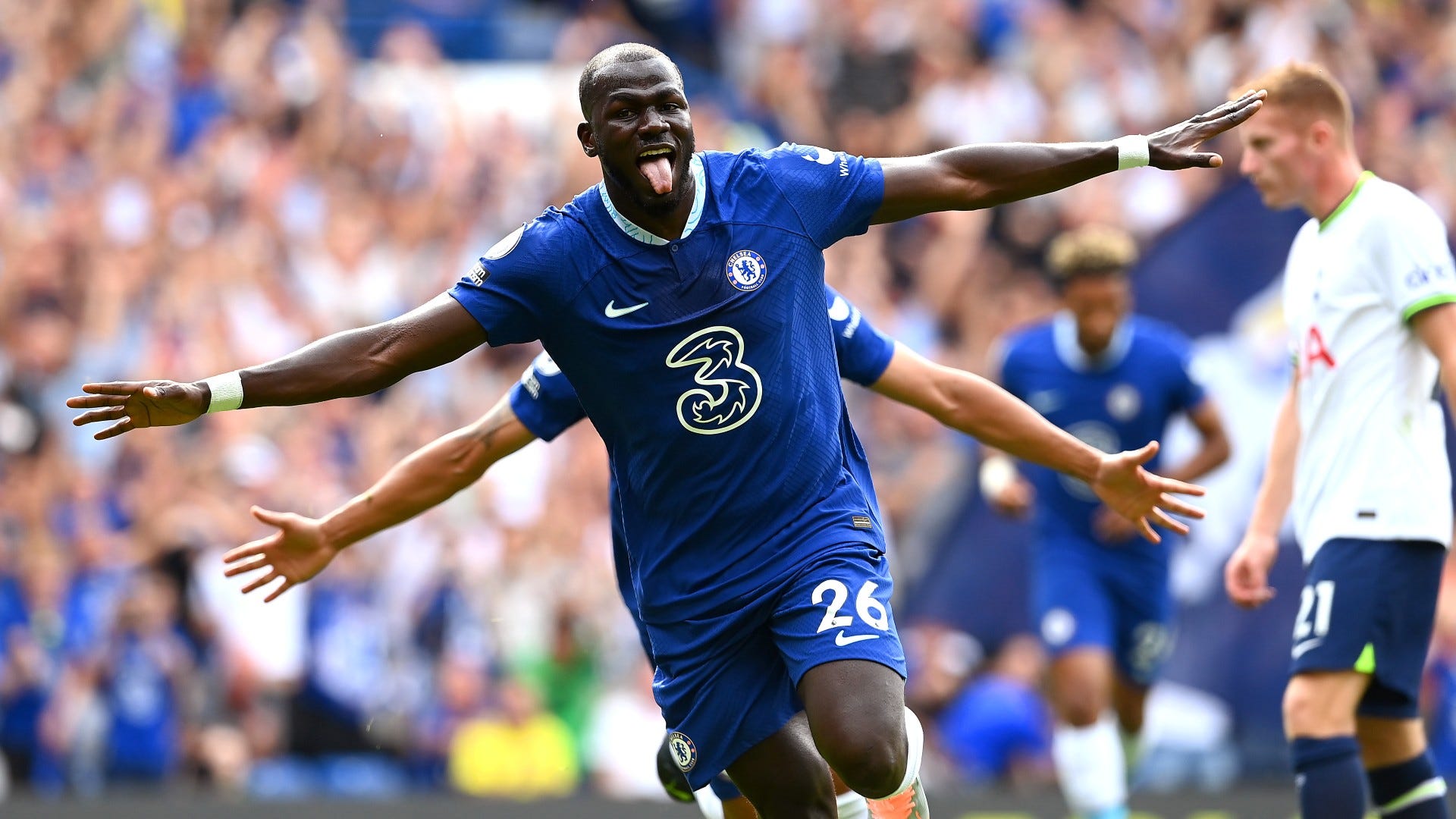 A clash after Tottenham's equaliser saw both sets of coaching teams receive caution from the ref. 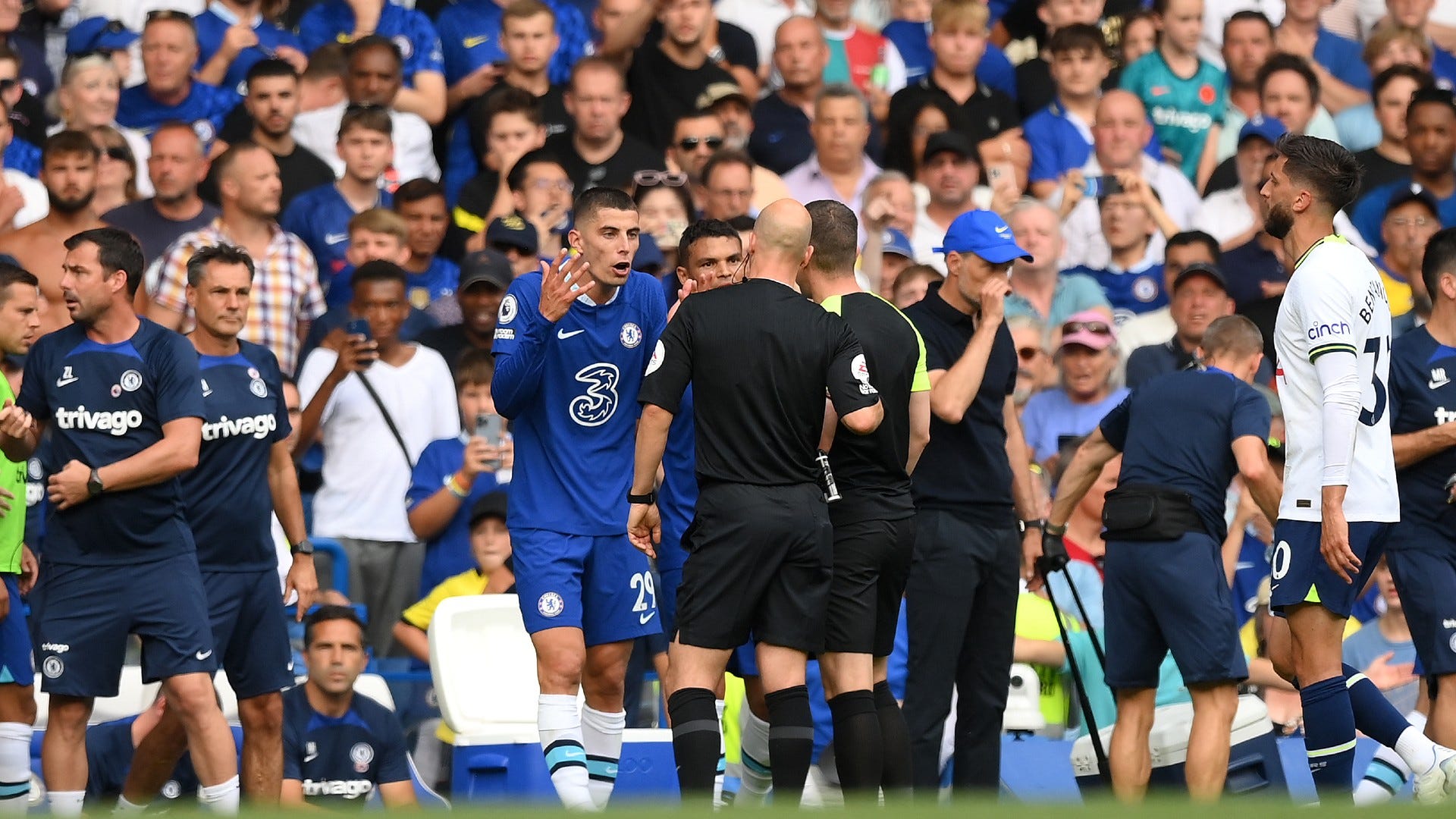 Tuchel and Conte clashed numerous times throughout the match, and it ended in them both seeing red. 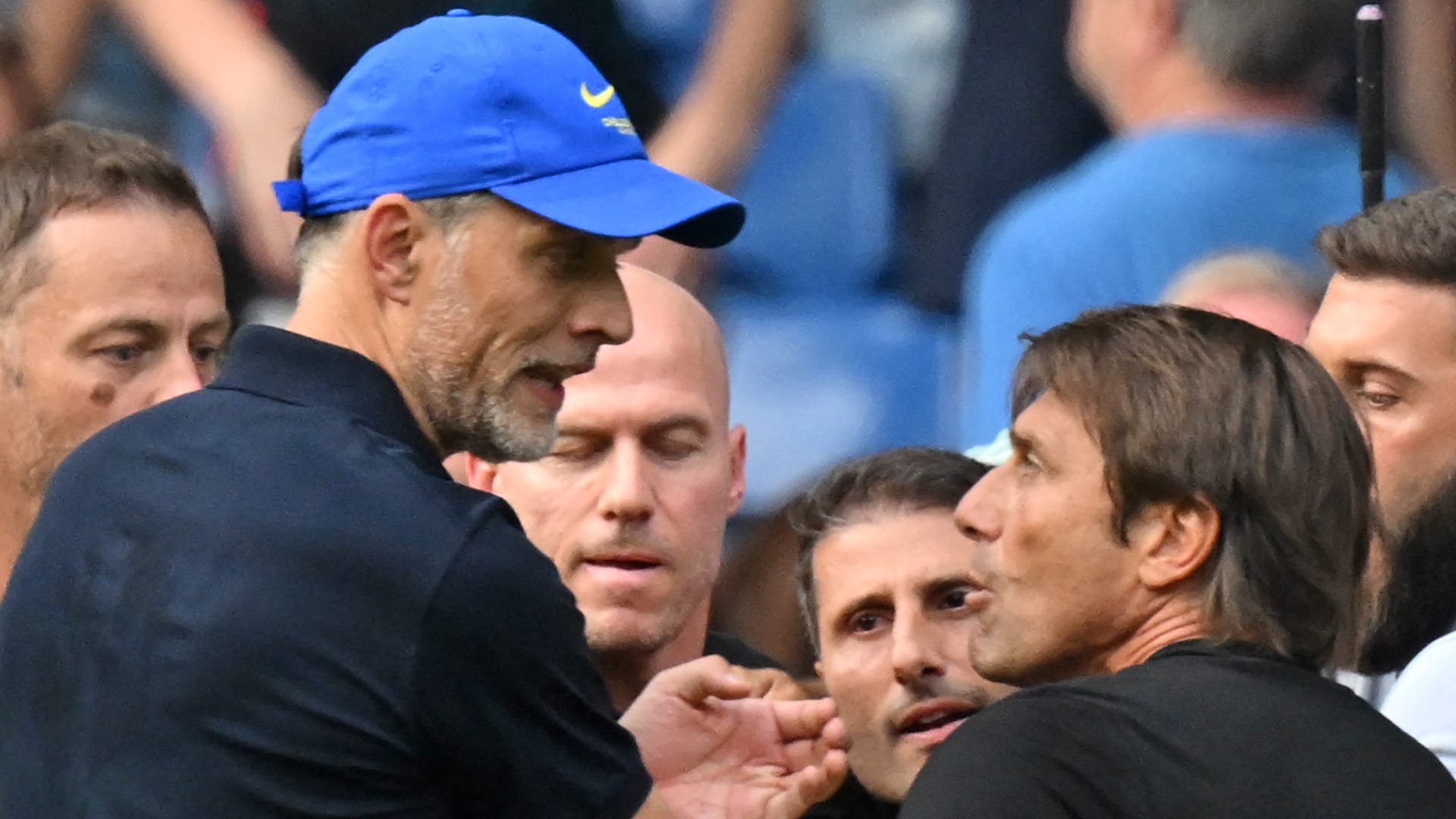 DID YOU KNOW? Tottenham have only won once at Stamford Bridge in 37 games.

Thomas Tuchel hasn't replaced Romelu Lukaku yet, but he may not feel he needs to as the front three he deployed ran riot in the first half.

This is how Tuchel envisages football without a big number nine. Absolute what he wants with intense pressing being led by three nimble forwards. #CFC #CHETOT

From friends to enemies...

Ultimately there was nothing to separate the two... literally!

WHAT NEXT FOR CHELSEA AND TOTTENHAM? It looks like both teams will be without their coaches as Chelsea travel to long-time rivals Leeds next Sunday, while Spurs host Wolves.

Who was in the wrong?