Gabriel Slonina thought talk of transfer interest from Chelsea was “fake” and still finds it “weird” that he is linking up with Premier League giants.

WHAT HAPPENED? The 18-year-old goalkeeper, who is hoping to earn senior international recognition with the United States at some point in the near future, saw a £12 million ($13m) deal struck between the Chicago Fire and those at Stamford Bridge during the summer window. He is set to see out the 2022 MLS season in Illinois, but will make his way to west London in January as a dream career opportunity becomes reality.

WHAT THEY SAID: Slonina has told the Evening Standard: “My friends always sent me screenshots of the internet rumours and my names with one of the best clubs in the world. It is still a bit weird as Chelsea is one of the biggest clubs and to think where I started from to get to that point is unbelievable.

“I almost thought it was fake [when Petr Cech called]. I had to listen in to make sure it was him, luckily I didn’t hang up. I couldn’t believe that I was talking to Petr Cech so to listen to him and his advice was an honour. I was super impressed that he knew my game. It shows how to conduct yourself when you get to a certain place in life. It is a credit to him and what a legend he is that he is trying to inspire younger keepers. He a great guy. It’s great to have American owners and I want to prove they made the right choice.”

THE BIGGER PICTURE: Slonina became the youngest home-grown signing in MLS history when joining the Chicago Fire at 14 and made his senior debut for the club aged just 17 years and 81 days in August 2021. 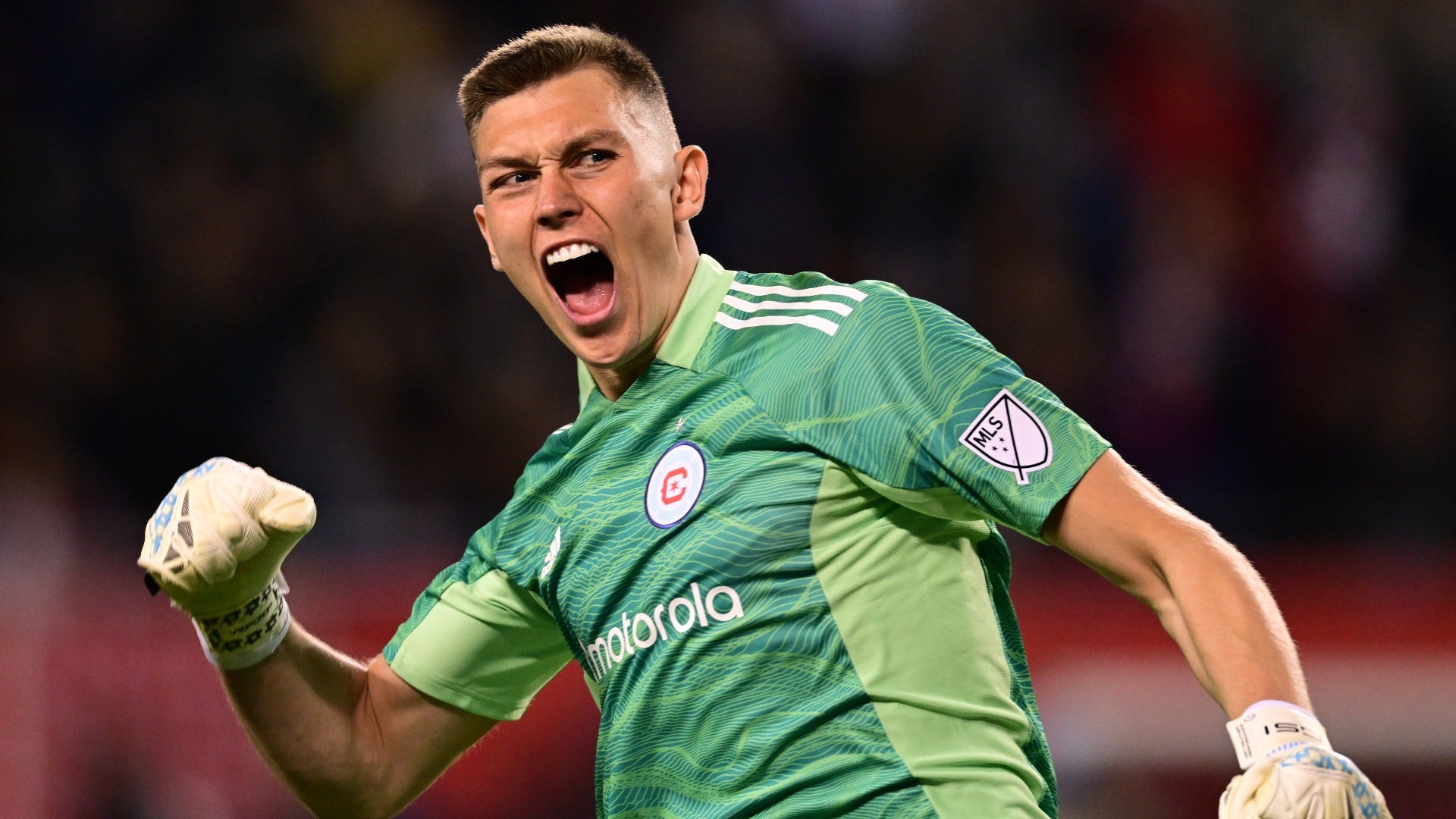 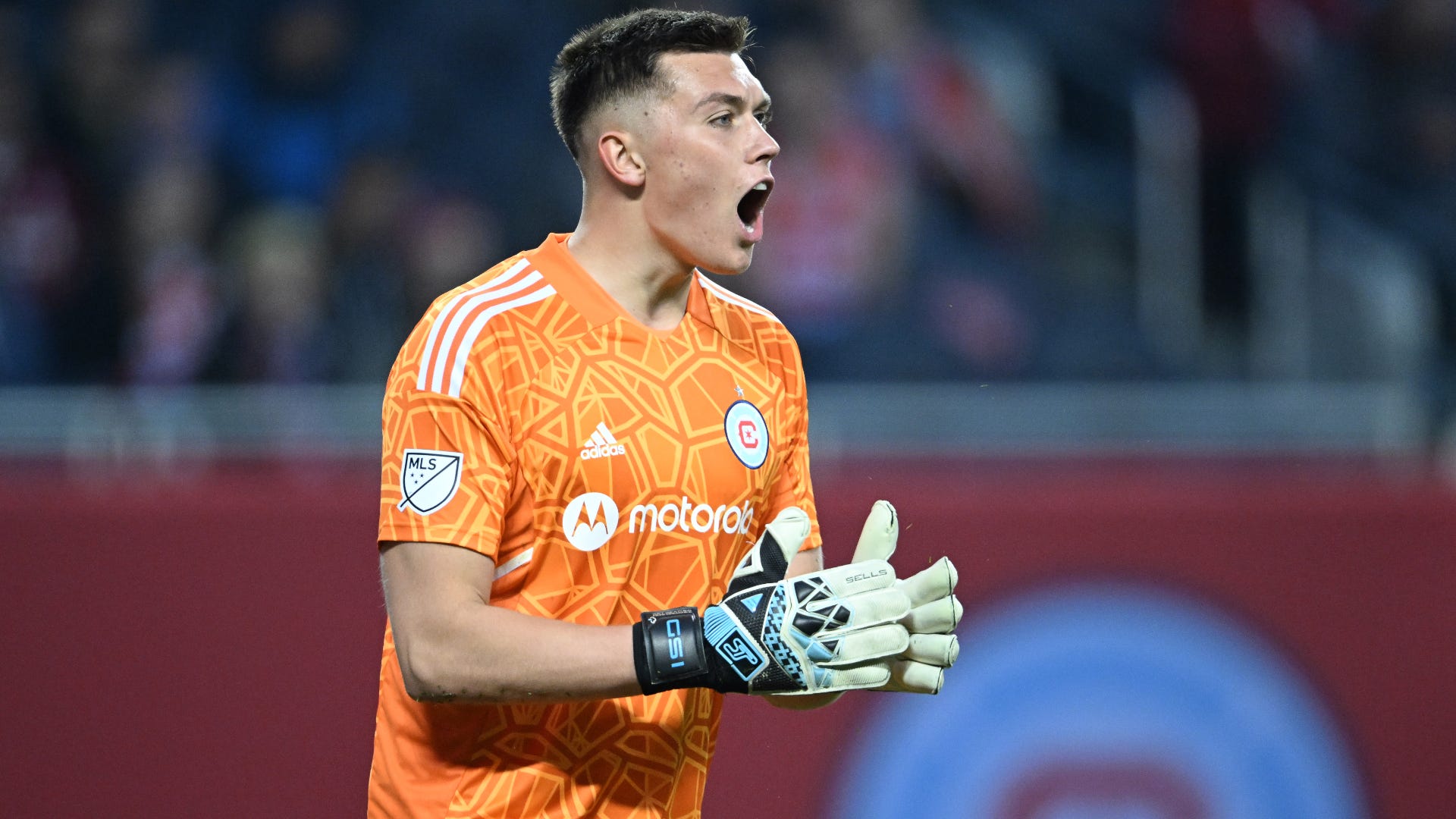 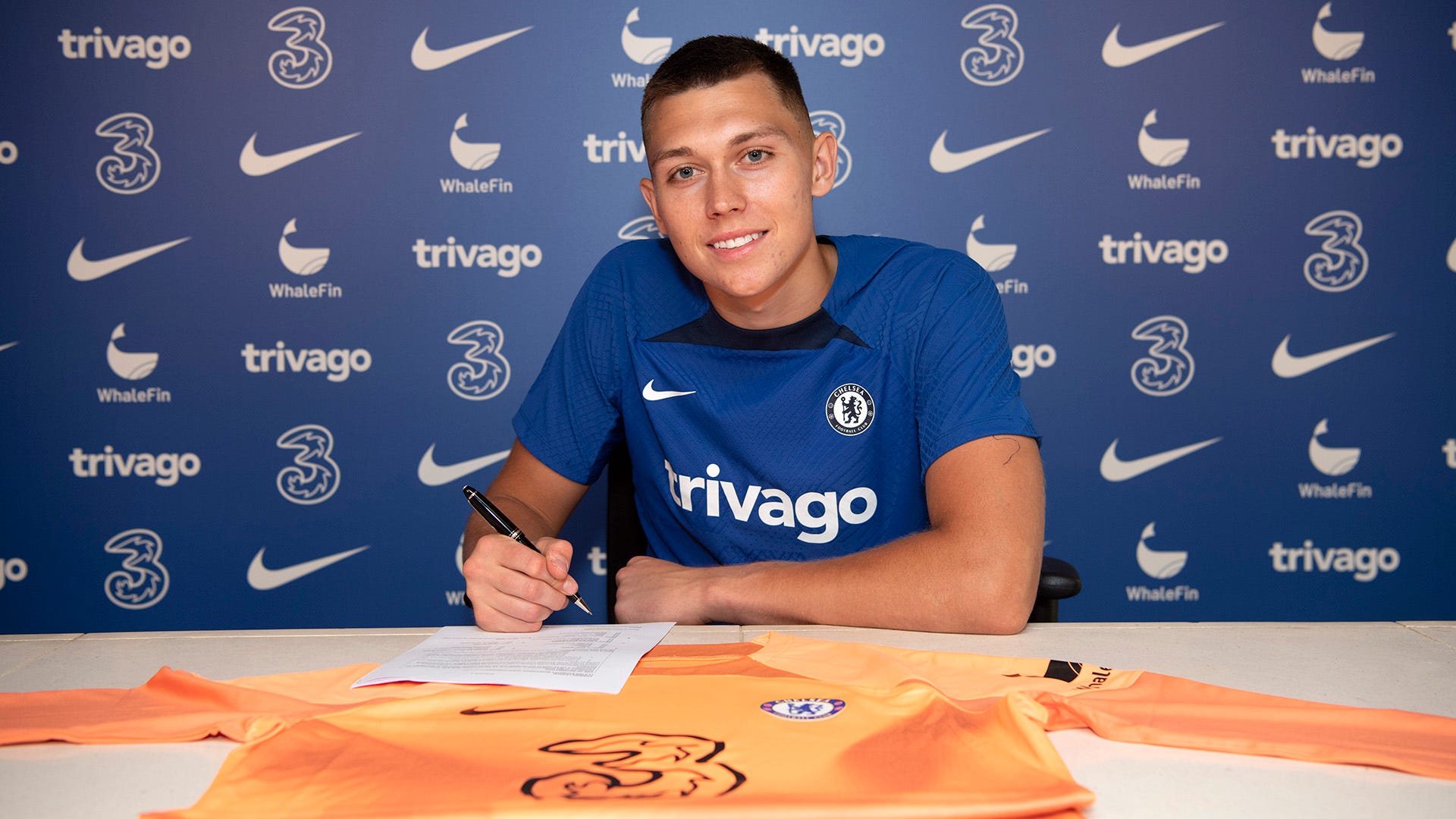 WHAT NEXT FOR SLONINA? He has been a regular once again for club employers this season and has made no secret of the fact that he wants to become an established USMNT and Premier League star at some stage.

Will Slonina become a first-team star at Chelsea?