Spain manager Luis Enrique claims Portugal have 'better players' than his team ahead of their Nations League meeting.

WHAT HAPPENED? The Spain boss is known for his forthright style and offered a brutally honest verdict of the two squads ahead of Tuesday's match in Braga. The sides meet in a winner-takes-all final group match on Tuesday in the Nations League.

WHAT THEY SAID: "Regarding Spain today, Portugal has better players than Spain. Starting players in the Premier League, La Liga and other championships," he told a press conference. "It exports a lot of players, it's very interesting. I hope both teams triumph in the World Cup."

THE BIGGER PICTURE: Both teams are packed full of talent and will be among the favourites to win the World Cup. Spain head into Tuesday's match after suffering a shock defeat to Switzerland in the Nations League. Luis Enrique's side lost for the first time in four years at home while Portugal beat the Czech Republic 4-0. 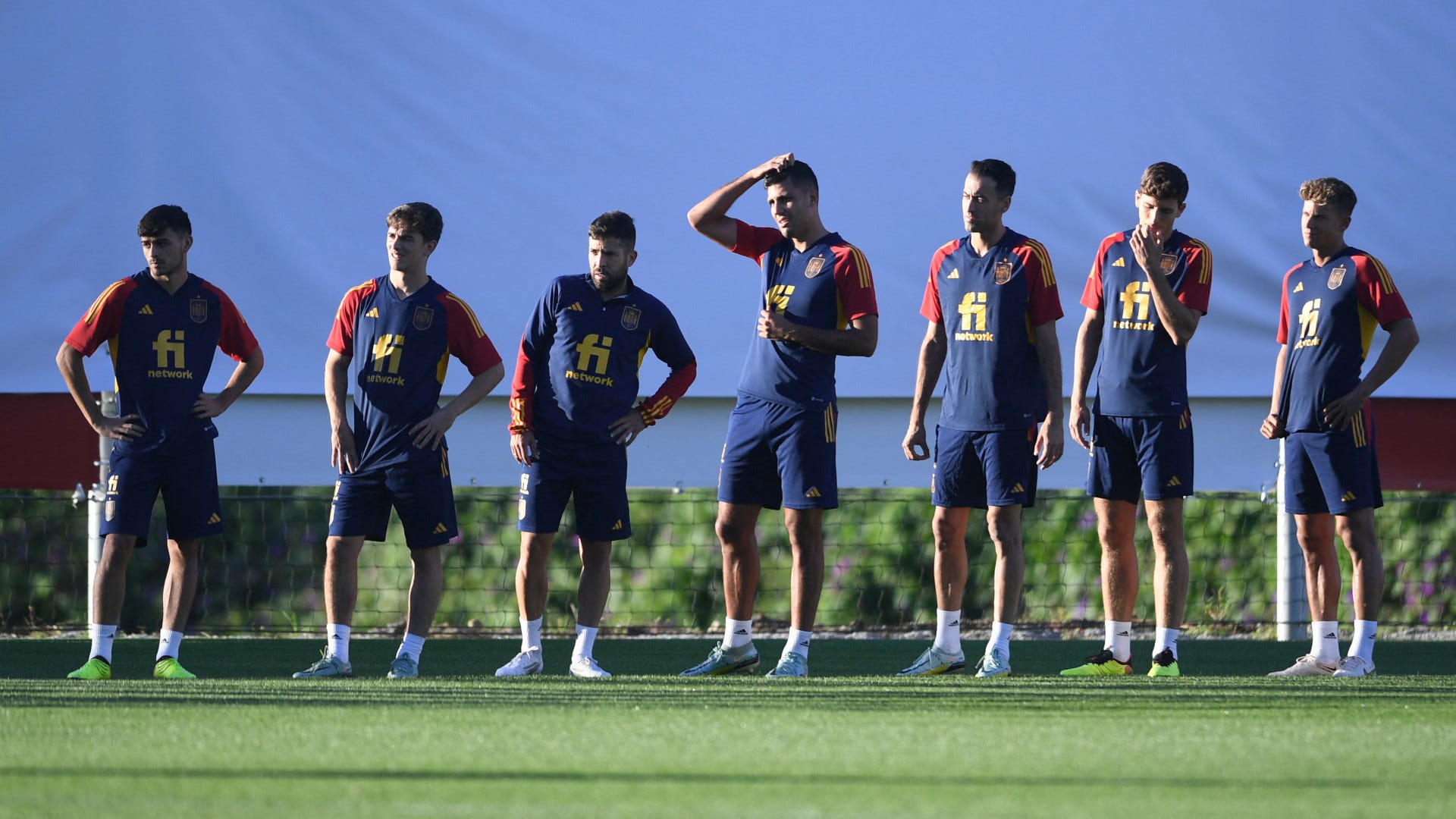 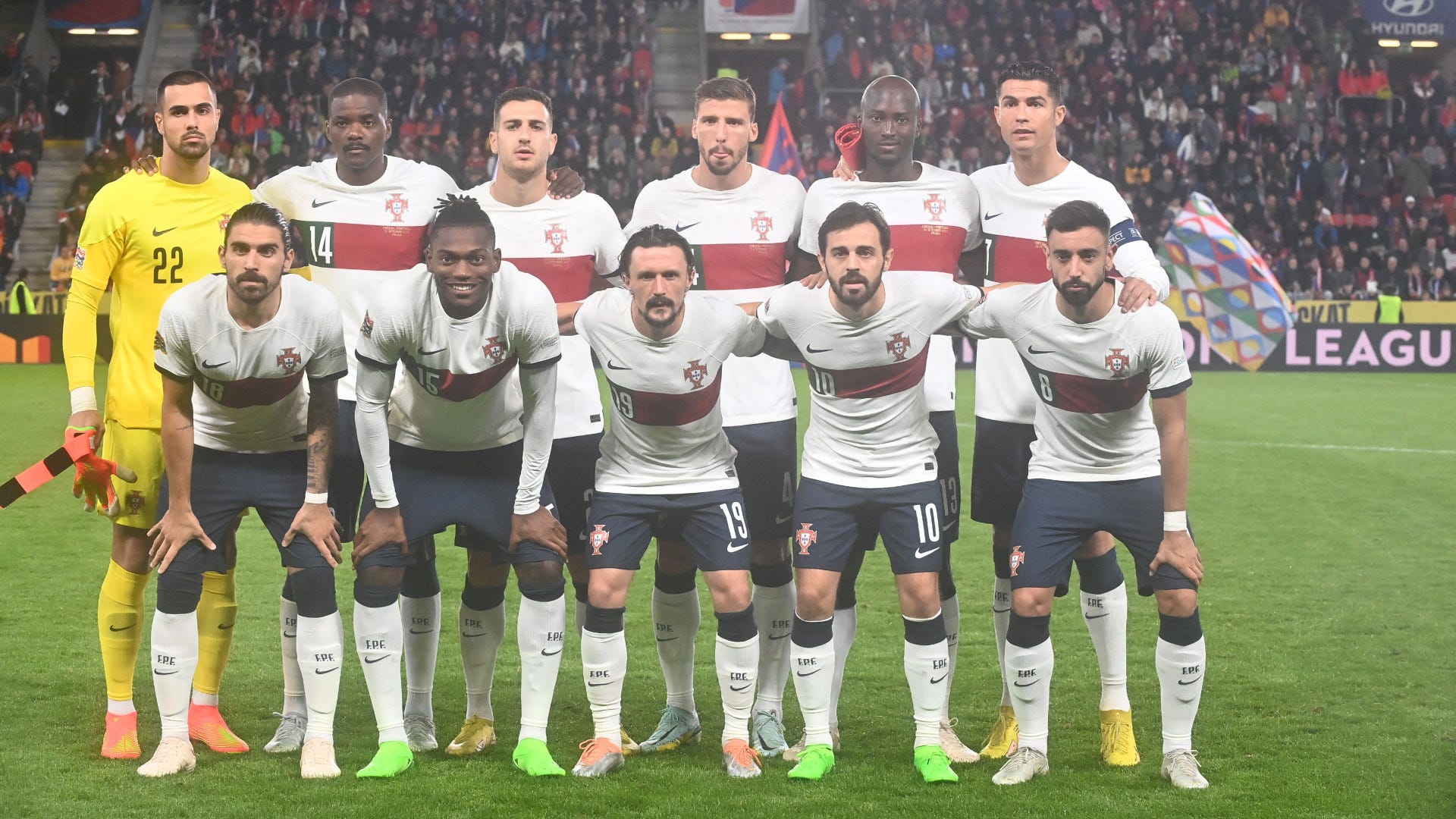 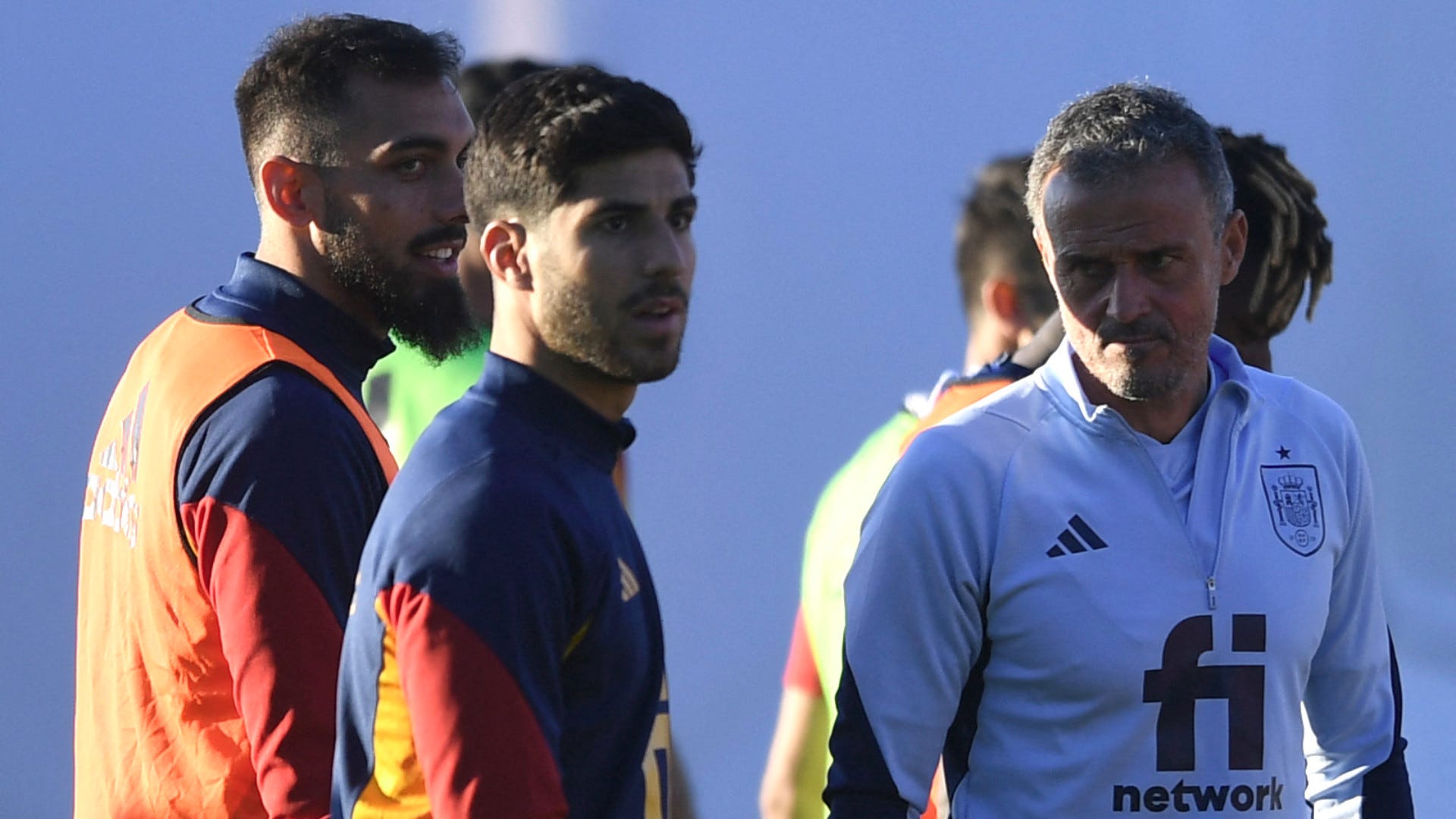 DID YOU KNOW? Spain have lost 29.4% of their Nations League games, their highest percentage of defeats in any competition with at least 10 matches played.

WHAT NEXT FOR SPAIN? Luis Enrique's side take on Portugal next and then play a friendly against Jordan in November before the start of the World Cup.

Which country will go furthest at the World Cup?