The arrival of Siphesihle Ndlovu at Orlando Pirates last June was seen as a good investment by the club.

The 23-year-old midfielder joined Bucs from Maritzburg United after they beat their Gauteng rivals Mamelodi Sundowns to the player's signature.

Goal takes a look at how Ndlovu has fared so far in his maiden campaign with the Soweto giants: 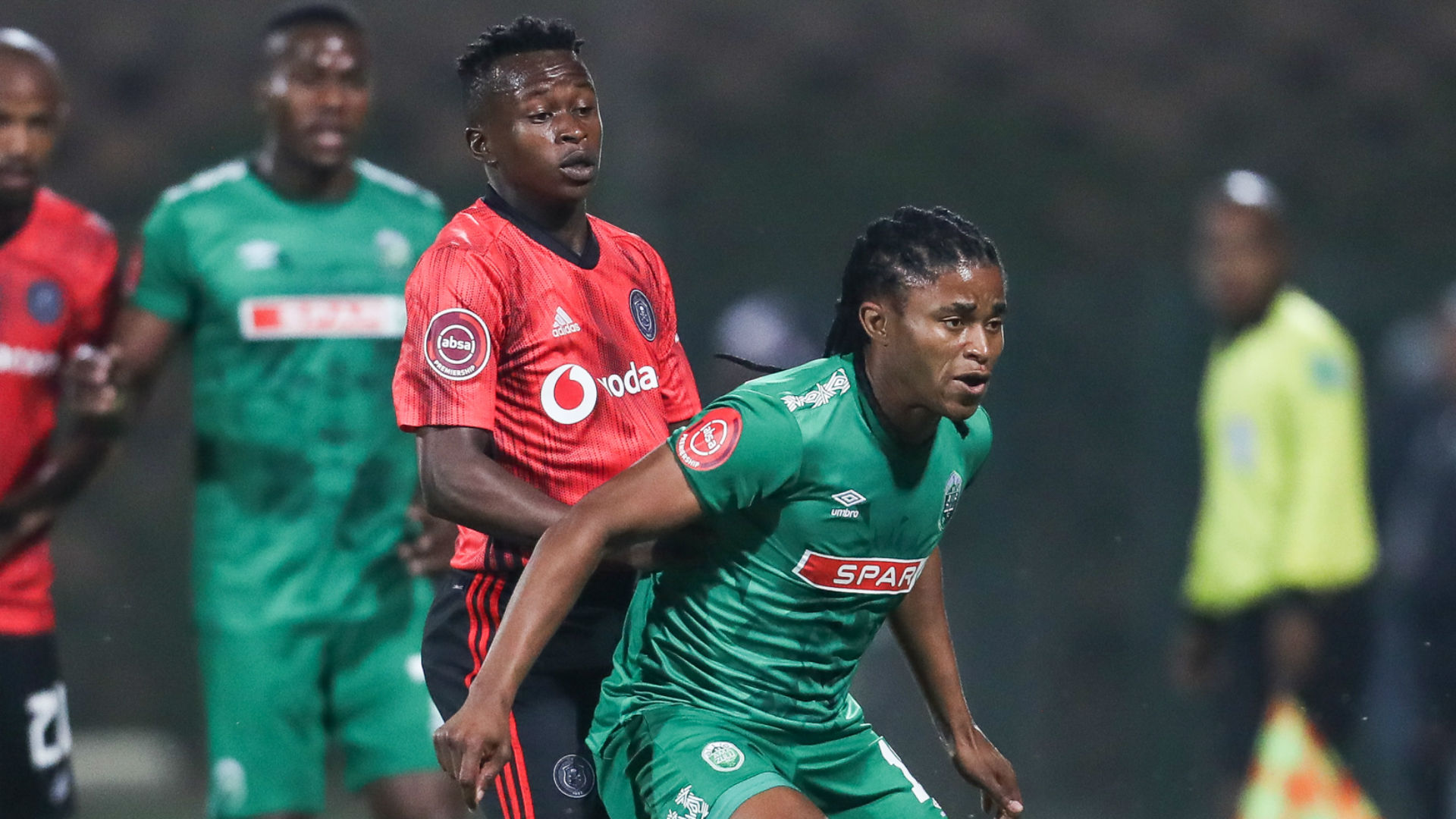 Ndlovu enjoyed game time in his first two months with the Buccaneers, making five appearances across all competitions.

The attack-minded midfielder started four games in a row as Pirates went on a three-match unbeaten run in the league.

However, Ndlovu was dropped from the starting line-up after the defeat to Bidvest Wits on September 21 having been substituted just after the half-time break.

The former PSL Young Player of the Season had been deployed in several positions, including central midfield and right-wing, by coach Rhulani Mokwena. 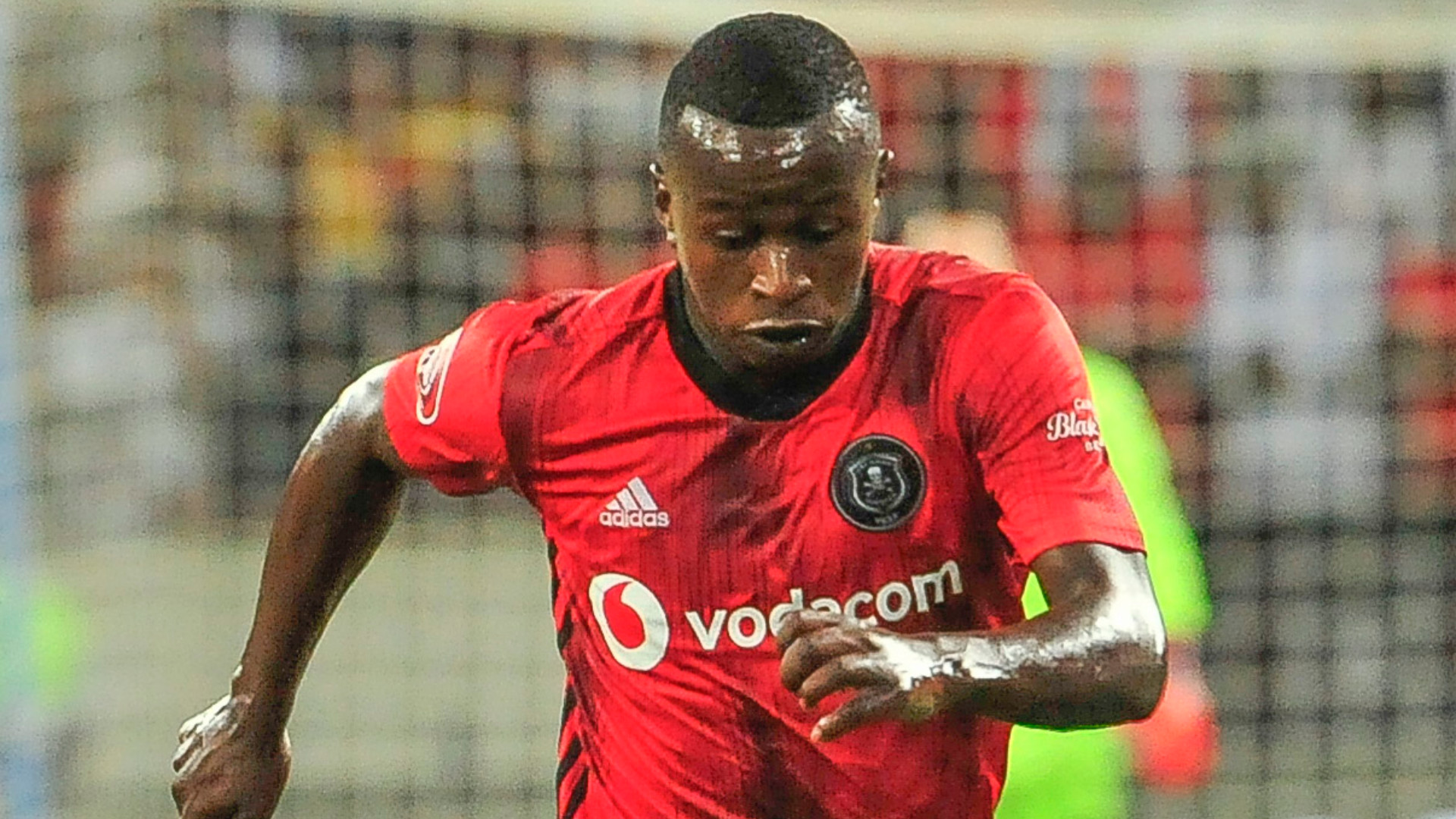 Nicknamed Mbesuma, Ndlovu was reduced to mostly substitute appearances towards the end of the year and he grabbed an assist in the draw with Baroka FC on December 7.

His former Maritzburg teammate Fortune Makaringe was preferred ahead of him and Luvuyo Memela's revival pushed Ndlovu further down the pecking order in midfield.

Pirates were too inconsistent under Mokwena, who was relieved of his duties last December and Josef Zinnbauer was appointed as new head coach.

Mbesuma continued to struggle for game time under the German coach as he made substitute appearances against AmaZulu FC and Chippa early this year.

Ndlovu was then given a rare start in a victory over Black Leopards on February 16 which is Pirates' last win since the PSL was suspended due to the coronavirus outbreak. 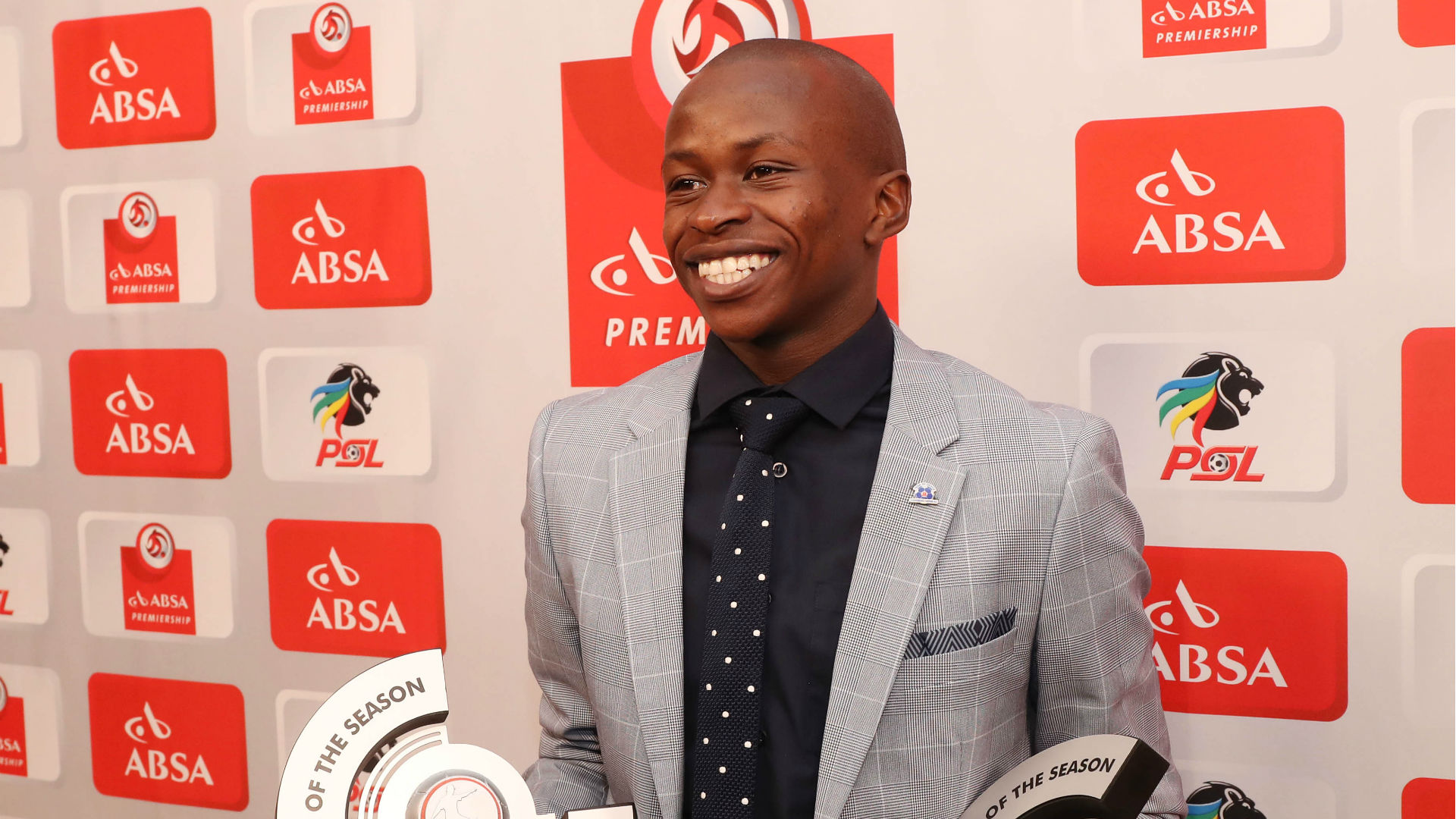 Ndlovu has featured in 11 matches across all competitions for the Buccaneers and registered one assist thus far this season.

Making the step up to a bigger club like Pirates with high expectations and a big squad was always going to be difficult for the promising player.

The defeat to Wits in the Nedbank Cup on February 9 exposed his defensive weaknesses, where he was played out of position as a holding midfielder.

The Pietermaritzburg-born player was substituted at half-time and this helped Zinnbauer understand what kind of a player Ndlovu is.

Pirates' victory over Leopards last February was arguably Ndlovu's best match since he joined the club as he was deployed just in from of defensive midfielder Linda Mntambo.

This gave Ndlovu the freedom to drive forward from midfield and focus solely on his attacking duties and he was a constant threat on the Leopards defence.

It was the kind of performance which he produced consistently during his days with Maritzburg, which made him one of the best young players in the league.

The former PSL Midfielder of the Season has already shown glimpses of what he can do once he adjusts to life at Pirates and there's no doubt that he has the potential to succeed at the club.