Ong Kim Swee told Goal that the extended training camp plan will likely go ahead, to prepare for the U22 Asian qualifications and the SEA Games.

New Malaysia U22 head coach Datuk Ong Kim Swee said that he will make minimal changes to the squad set up and plans made by former head coach, Frank Bernhardt.

The German coach had earlier been tasked with preparing the team for the U22 Asian Cup qualifications and the SEA Games which will be held this year, but new Malaysian FA (FAM) president Tunku Ismail Sultan Ibrahim last weekend replaced Kim Swee with former Johor Darul Ta'zim head coach as the Malaysia senior team boss, with the Malaysian being reassigned to the junior team. No news has been offered as to the future of Bernhardt.

Although Kim Swee declined to provide details on his immediate plans when contacted by Goal, he said that the changes to the squad will be minimal, mainly due to the time constraints.

The Asian qualifications will take place between July 19 and 23 in Thailand, while the SEA Games football tournament will commence in the middle of August, in Kuala Lumpur.

"There will be little changes to the squad, as many of the core players, such as Kumaahran (Pulau Pinang forward Kumaahran Sathasivam) and [Pahang and Malaysia senior team defender] Matthew Davies had played under me when I was still the Malaysia U23 head coach," said the 46-year old coach.

He also said that the plan for an extended training camp will most probably still go ahead.

"We will fit the camp around the Ramadhan fasting month (May 27 - June 24), when the M-League takes a break," explained Kim Swee.

When asked about his future plans at FAM, Kim Swee revealed that he has not sat down with Tunku Ismail for a discussion yet, following the FAM congress last Saturday. 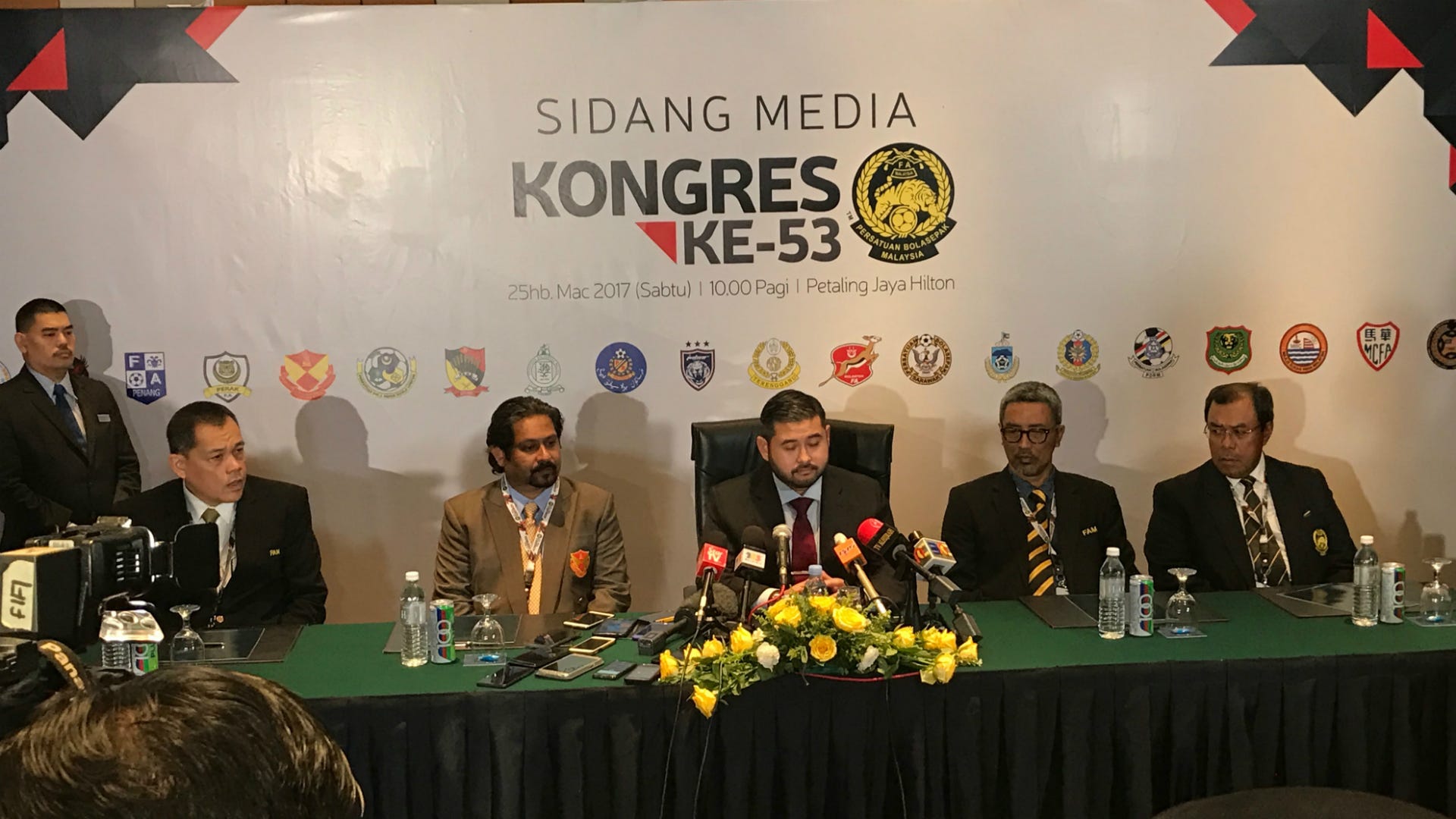 "I think I should be able to discuss matters with the president later this week," he said, adding that he will pass the information on the two sides to Gomez.

The two teams, along with North Korea, are Malaysia's opponents in Group B of the 2019 Asian Cup third round qualifications. Malaysia's group opener against North Korea, originally scheduled for March 28, has been postponed to June due to a recent diplomatic dispute between the two countries.

Kim Swee also reiterated his opinion on his reassignment to the Malaysia junior team, saying that despite what the media has been reporting, he is nevertheless grateful that he is able to continue serving FAM.

"The media has described Tunku Ismail's decision as many things, including as a demotion. But truthfully, I'm honoured to be able to continue serving FAM, as I've served the association for a long time," expressed Kim Swee.