The agent of Nigeria prospect Destiny Udogie, Ferdinando Guarino, has revealed the youngster is keen to represent Italy at international level.

WHAT HAPPENED? The 19-year-old was born in Verona, Italy to Nigerian parents and currently plays as a wingback for Serie A club Udinese, on loan from Premier League club Tottenham Hotspur.

He has already represented Italy at youth level, starting with the U16s and on September 3, 2021, he made his debut with the U21 squad, playing as a starter in the qualifying match won 3-0 against Luxembourg.

Udogie has represented the U21s on six occasions.

WHAT WAS SAID? Despite being eligible to represent Nigeria, his agent Guarino has killed any lingering hopes after issuing a statement claiming the youngster is currently being monitored by Italy's senior team.

“Udogie is a player monitored by the senior national team,” Guarino told Spazioj as per Fanta Calcio.

“This time we were hoping for a call-up but he was called up anyway with the U-21, really showing a particular attachment to the national team. 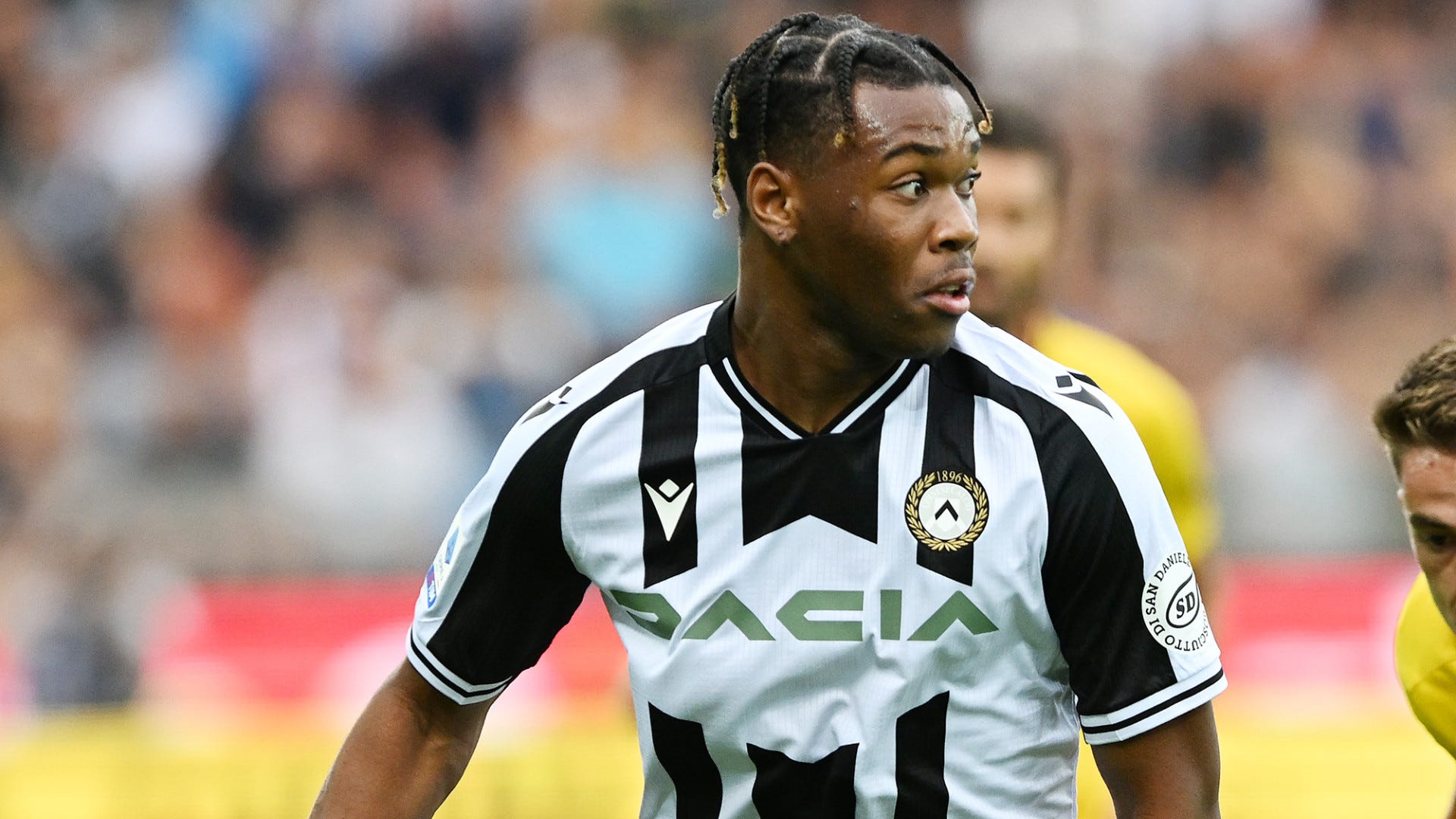 “He had a physical problem – due to a clash on the pitch in the last championship against Inter – and despite not being at 100%, he gave his contribution, tightening his teeth and playing important matches against England and Japan.

“He has a great attachment to the Azzurri shirt; there will still be time for the senior national team. The goal is that. He is Italian, born in Italy, who feels the blue shirt and is proving it.”

THE BIGGER PICTURE: Earlier this year, Udogie claimed he feels more Italian and will love to play for the country at the expense of the Super Eagles.

The youngster explained since he was born in Italy, he grew up playing in the country and would want to continue playing for their national team.

However, Nigeria can still get the player if they push for his services like was the case when they managed to convince winger Ademola Lookman to change his allegiance despite his caps and success for England at youth level.

WHAT NEXT FOR UDOGIE? After representing Italy U21 during the international break, Udogie will shift focus to club assignments when Udinese host Atalanta in a Serie A fixture at Friuli Stadium on Sunday.

Has the youngster made the right decision to snub Nigeria for Italy?