Green Bay police have apologised to AJ Dillon after he received rough treatment from an officer during a pre-season friendly.

WHAT HAPPENED? Dillon was in attendance for the pre-season friendly between Bayern Munich and Manchester City in the United States. The start of the match was delayed because of an electrical storm and, during that time, the Packers running back tried to raise spirits in the crowd of his home stadium.

THE BIGGER PICTURE: As Dillon shook the hands of other fans and prepared to do the famous Lambeau Leap, he was grabbed and shoved by a police officer. The crowd - who were excited by seeing one of the stars of their hometown - soon made the man in question very clear about how they felt.

AND WHAT'S MORE: Green Bay police then apologised to Dillon and their statement reads as follows: "I apologize to Mr. Dillon for the way he was treated. We appreciate the strong relationship we have with the Packers organization, and the GBPD remains committed to working with them along with the entire Green Bay community to provide the best and most professional police service possible." 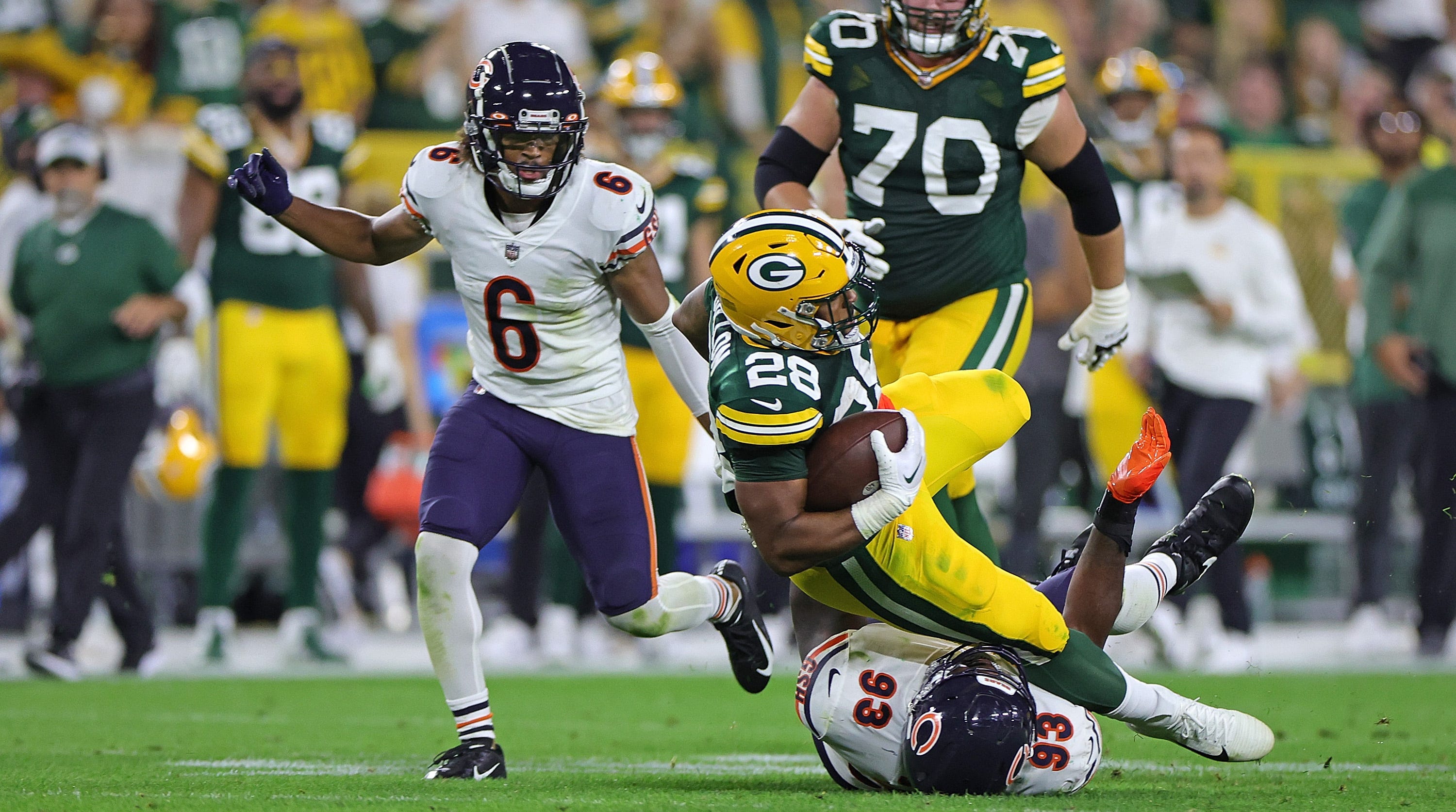 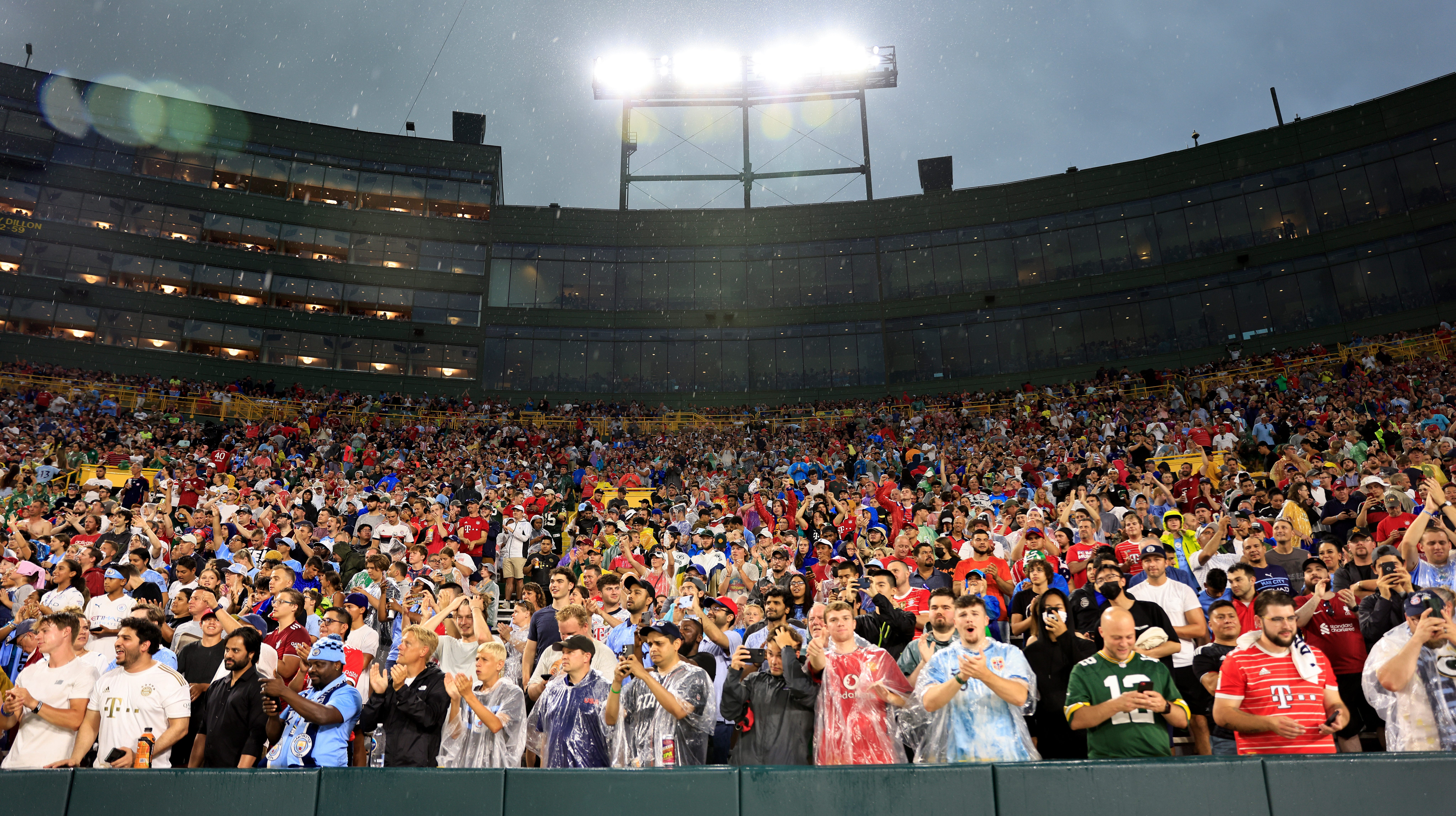 WHAT NEXT FOR DILLON? The 2022 NFL season has only just begun. Up next, on Sunday, is a visit to Tampa Bay to face the Buccaneers.