The Glazer family have donated funds to help relief efforts in the United States in the wake of Hurricane Ian.

WHAT HAPPENED? Manchester United's owners, who are unpopular among supporters and could be set to sell the Red Devils, have offered financial help in the wake of Hurricane Ian that has caused widespread damage and disruption in the United States. Hurricane Ian is one of the strongest to ever hit the country.

WHAT THEY SAID: A statement announced that donations would be made to "organizations that are providing support to those who have been most impacted by the storm in Southwest Florida and throughout the state."

THE BIGGER PICTURE: The Glazer family also own the Tampa Bay Buccaneers. Co-owner Darcie Glazer Kassewitz offered some more detail in a statement. "The destruction suffered in Southwest Florida and the damage inflicted throughout our state will be felt for some time," said Kassewitz. "It will take entire communities resiliently working together for an extended period and our family is committed to aiding in the recovery. Our thoughts and prayers are with the countless people affected, the heroic first responders and all of those helping to keep others safe." 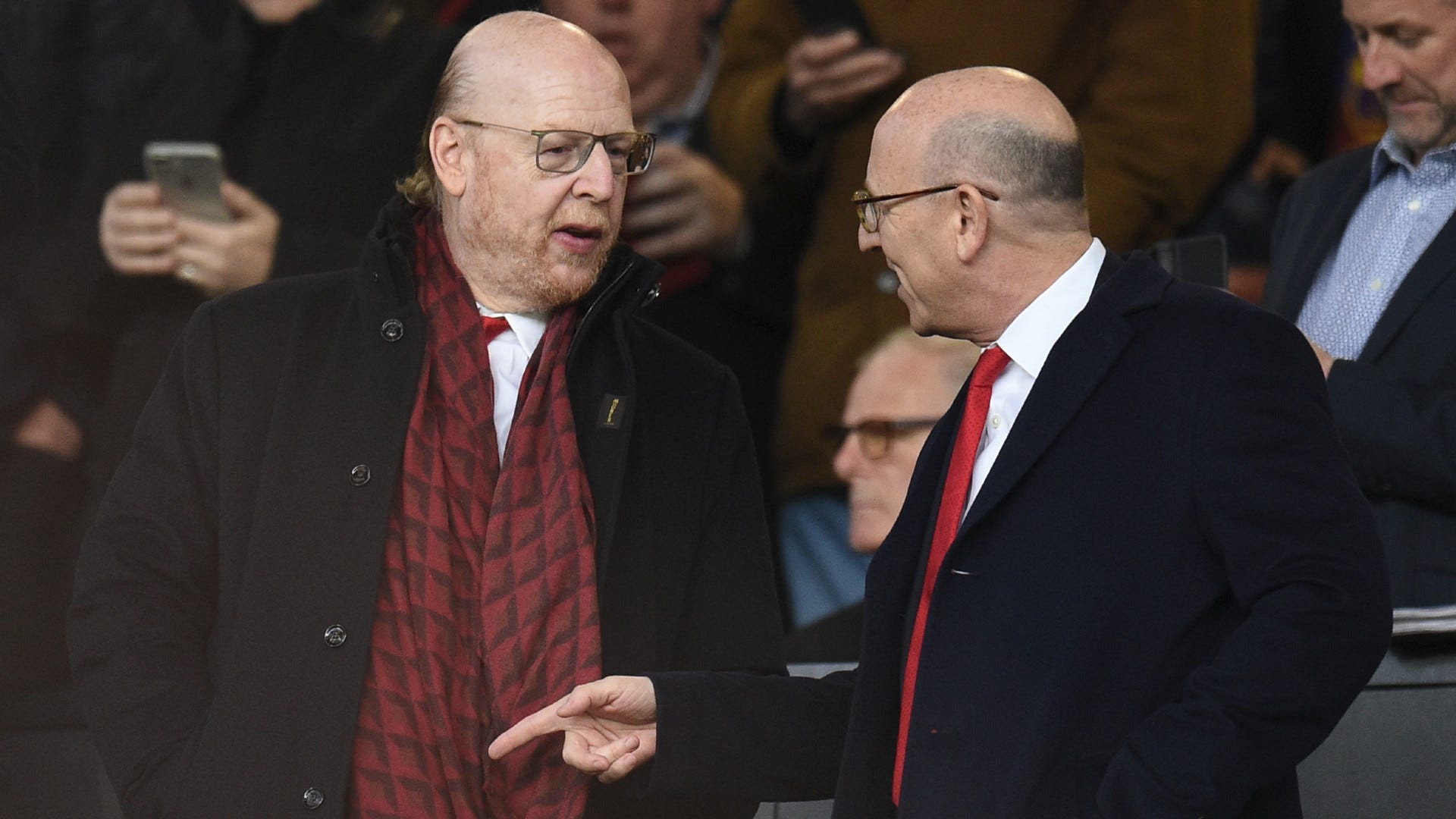 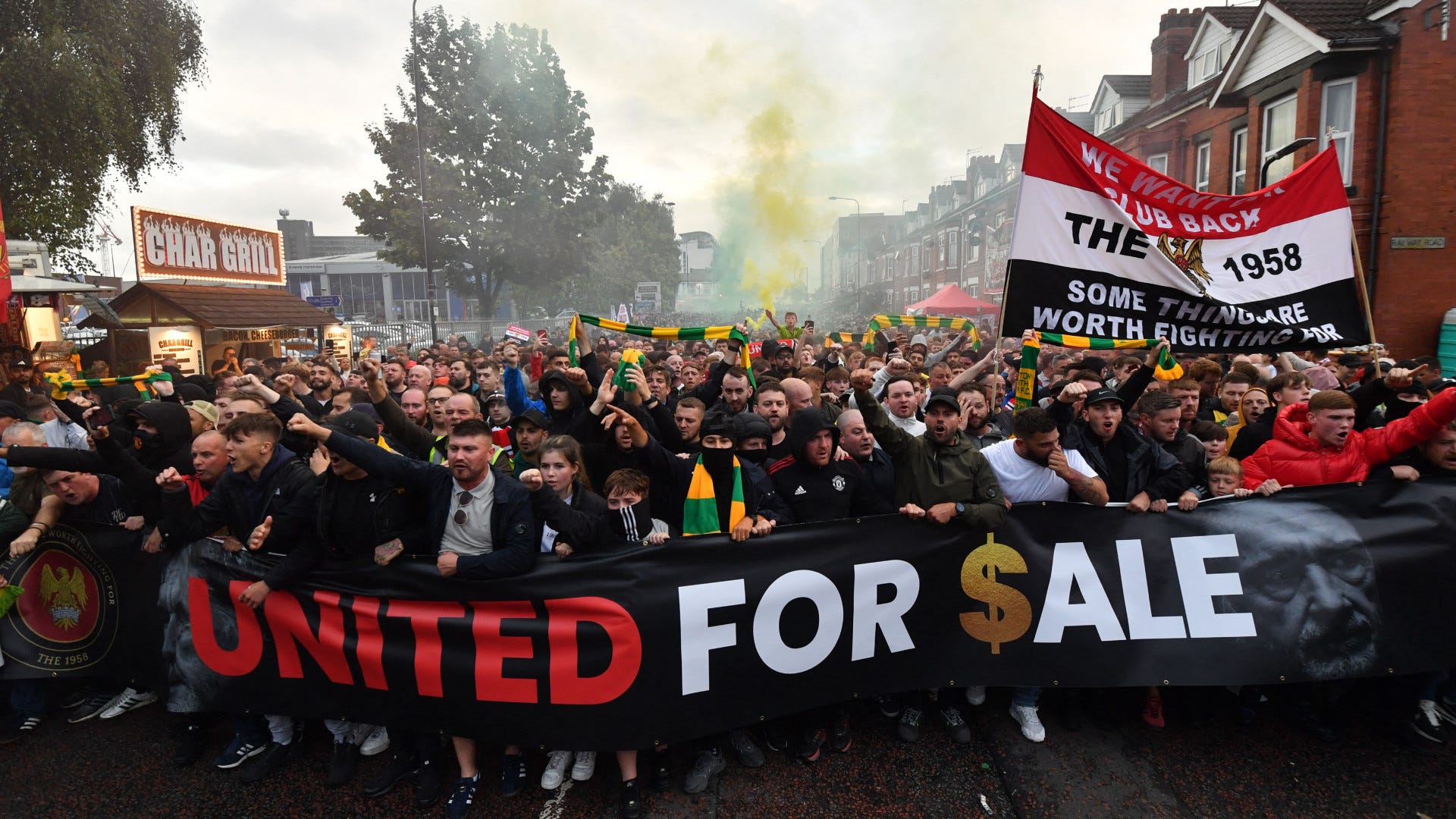 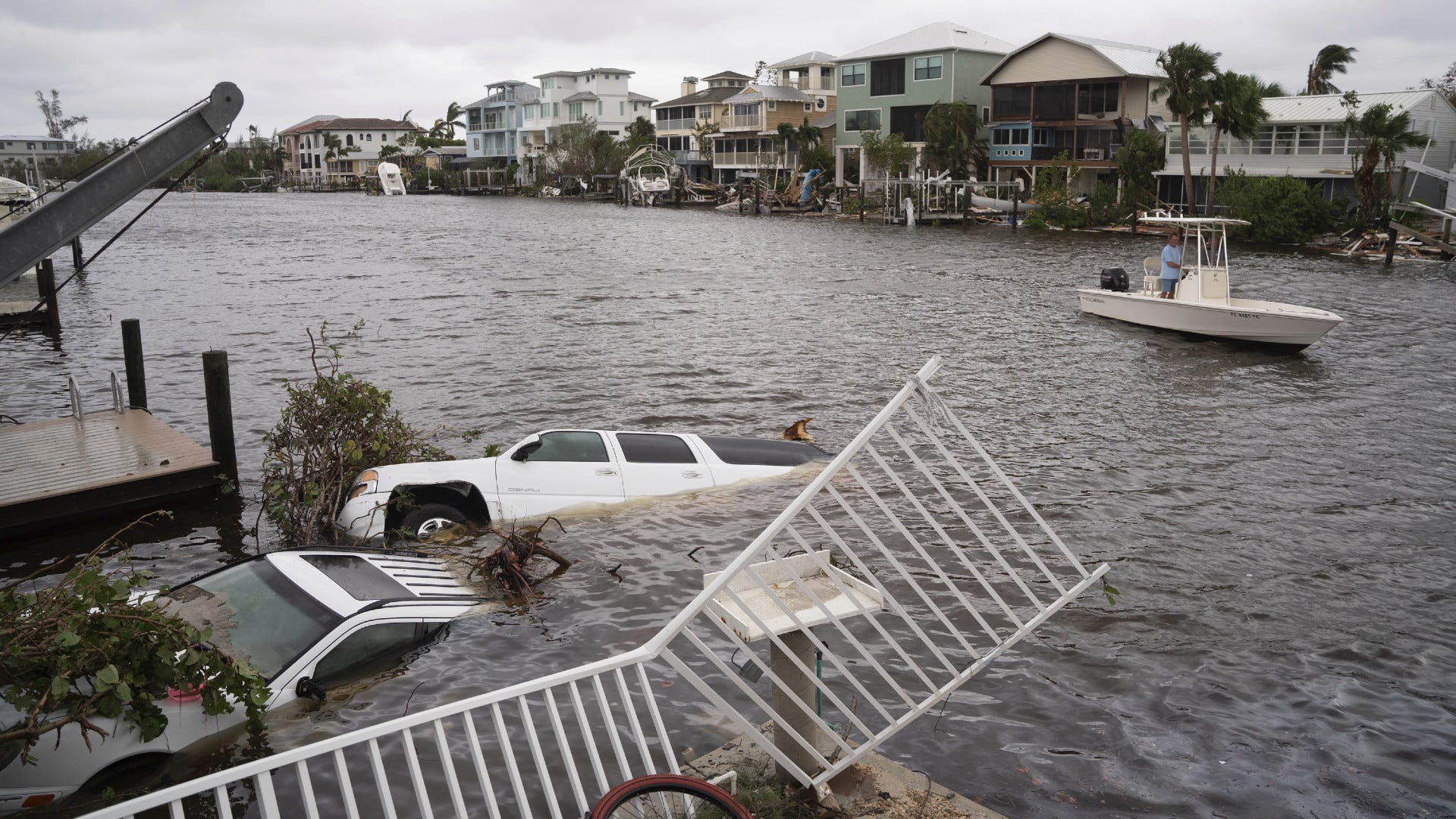 WHAT NEXT FOR MAN UTD? The Red Devils return to action after the international break on Sunday with a derby against Manchester City at the Etihad Stadium in the Premier League.

Who will win the Manchester derby?