Jurgen Klopp has launched an impassioned defence of Trent Alexander-Arnold, asking if there has ever been a right-back with his 'mad' skillset.

WHAT HAPPENED? Speaking at a press conference on Friday, Klopp discussed Alexander-Arnold's recent omission from the England squad, and offered a response to those who criticise the 23-year-old's defending.

WHAT THEY SAID: Klopp told reporters: "The skillset he has, for being influential in possession, for a right-back, is mad. I don’t know if we ever saw a right-back like this. Passing here, passing there, switching sides, free-kicks, corners, smart decisions, quick decisions, all these things. He’s an outstanding football player."

"Honestly, I just don’t get it. Do we just accept that a world-class talent is judged on the one thing where he is not quite as world-class as in other areas? If he was not a good defender he would not play. He’s involved in everything and he’s doing well. It’s absolutely fine. We have our way, and if it doesn’t fit England then yes, that’s it."

THE BIGGER PICTURE: Alexander-Arnold was left disappointed during the recent international break after failing to feature for England in their Nations League games with Italy and Germany. After leaving him out of the squad for the latter, Gareth Southgate suggested that the Liverpool man's "all-round game" was behind others, notably Newcastle's Kieran Trippier. 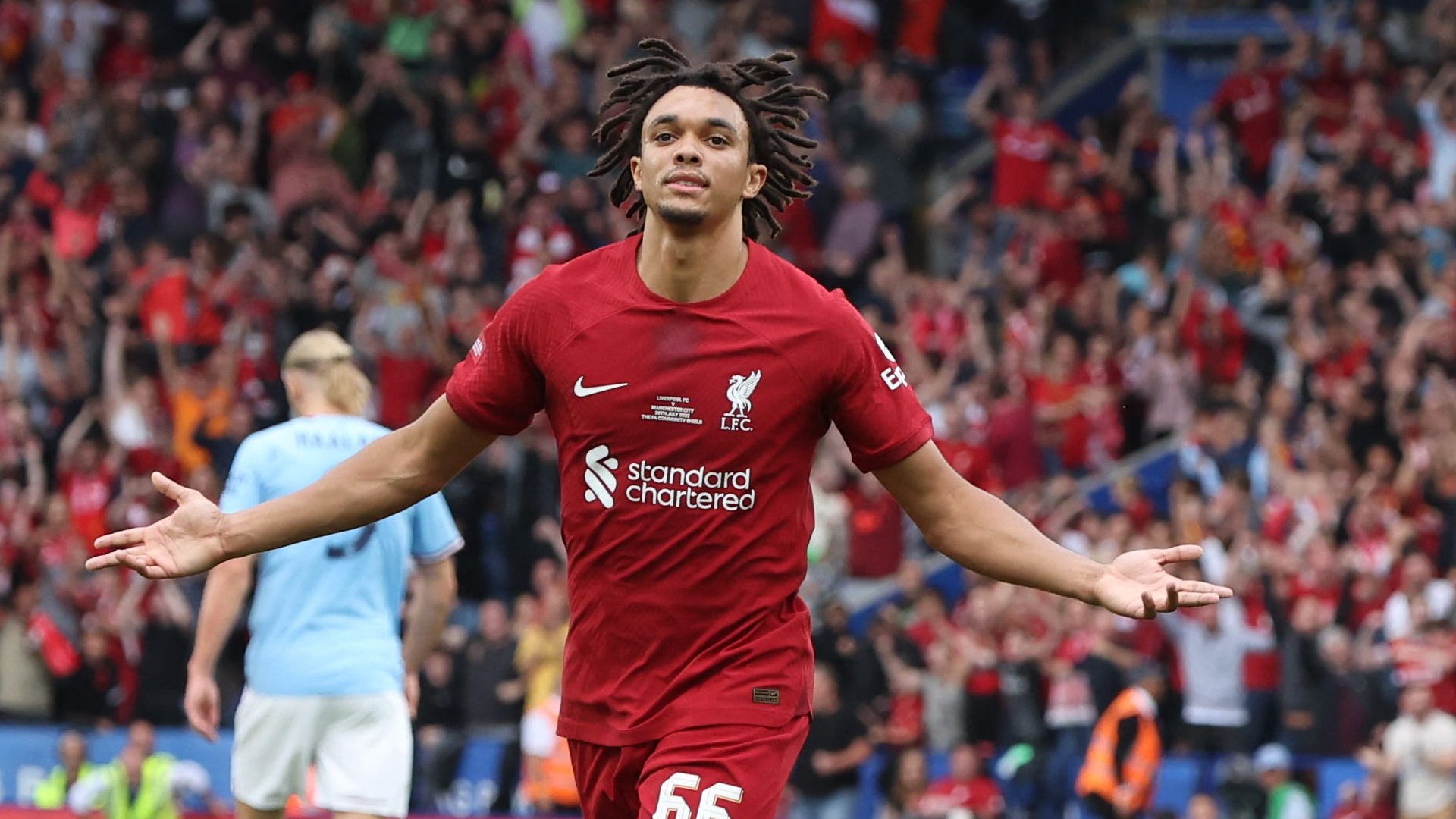 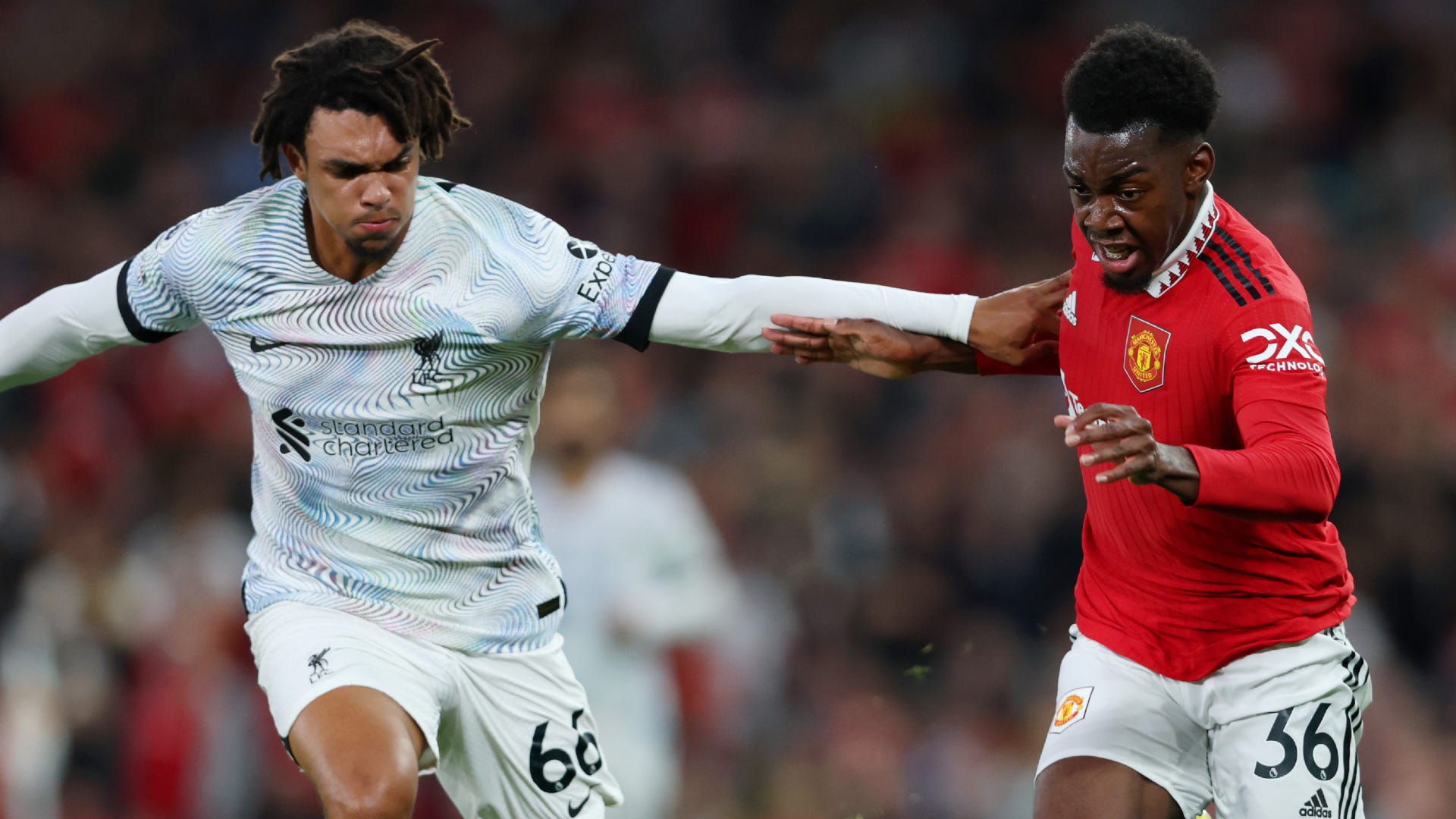 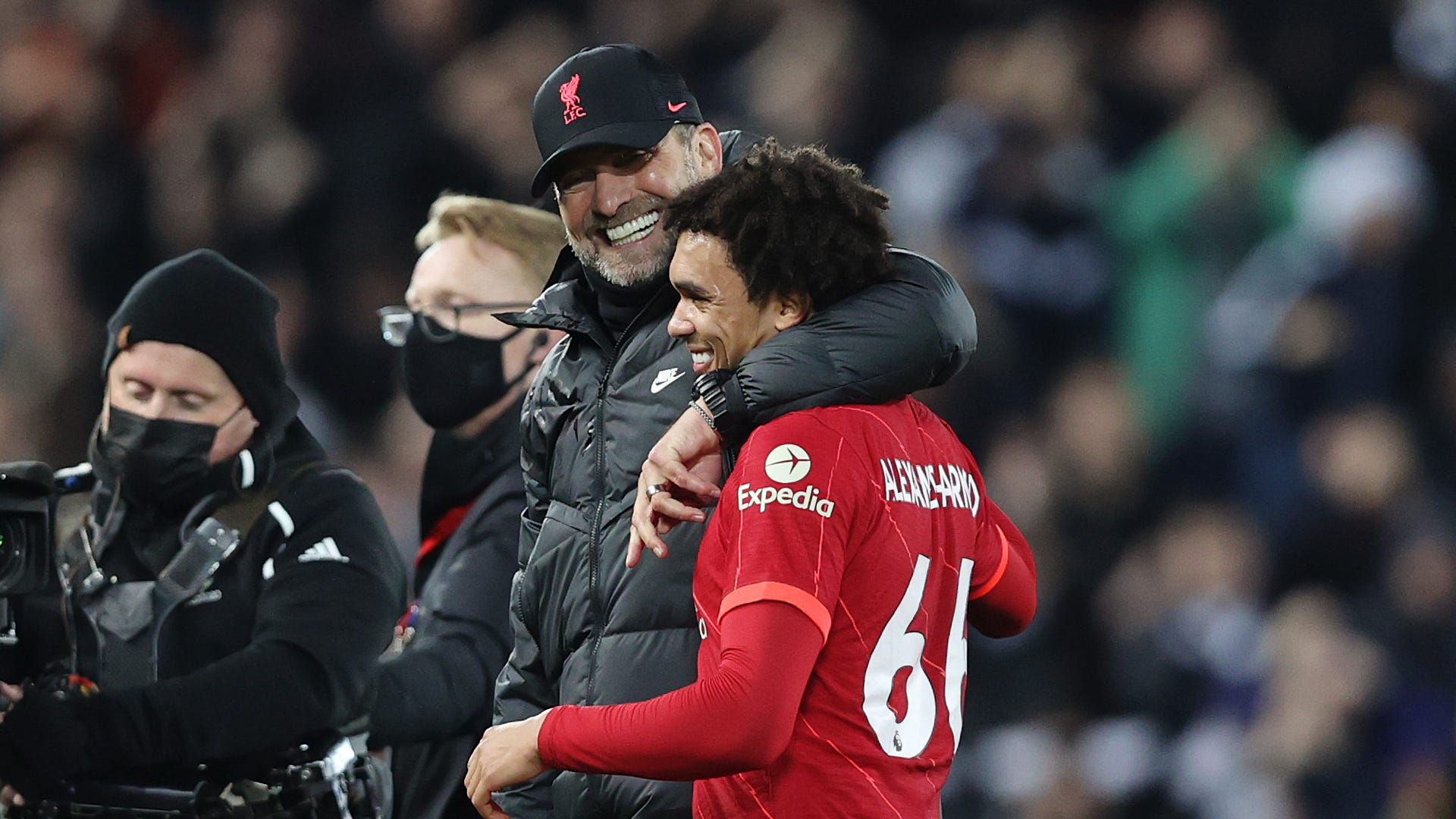 WHAT NEXT FOR ALEXANDER-ARNOLD? Alexander-Arnold will look to bounce back from his England disappointment when he returns to club duty this weekend. Liverpool host Brighton in the Premier League on Saturday (3pm kick-off, UK time).

Is Trent Alexander-Arnold the best right-back in world football?