Jurgen Klopp explained the tactical tweak Liverpool made against Rangers in order to help them avoid another disappointing result this season.

WHAT HAPPENED? After disappointing against Brighton in the Premier League, Liverpool fans will be far happier with their latest performance in Europe. The Reds ran out comfortable 2-0 winners against Rangers at Anfield, moving up to second In Group A in the process, and Jurgen Klopp deployed a slightly different tactic to help them do so.

WHAT THEY SAID: Speaking to BT Sports after the game, Jurgen Klopp said: "We went back to a little bit more of a basic 4-4-2 and played it really well. We shifted across the pitch really well, made it compact, they couldn’t play through us, they were playing a lot of long balls and we were picking up the second balls. The change of tactic definitely helped us today, so we’ll see what happens going forward.”

THE BIGGER PICTURE: The visit of Rangers was by no means going to be a straightforward task, which Klopp noted in his post-match press conference. He said: “We needed a super, super solid performance, top defending, everybody committing, in a new formation. Sometimes you have to change things obviously and it worked out for us tonight. A bit of a surprise for Rangers, of course, the way we set up, that was one of the ideas, but it was more of an idea for us to get into the right spaces and we did that.” 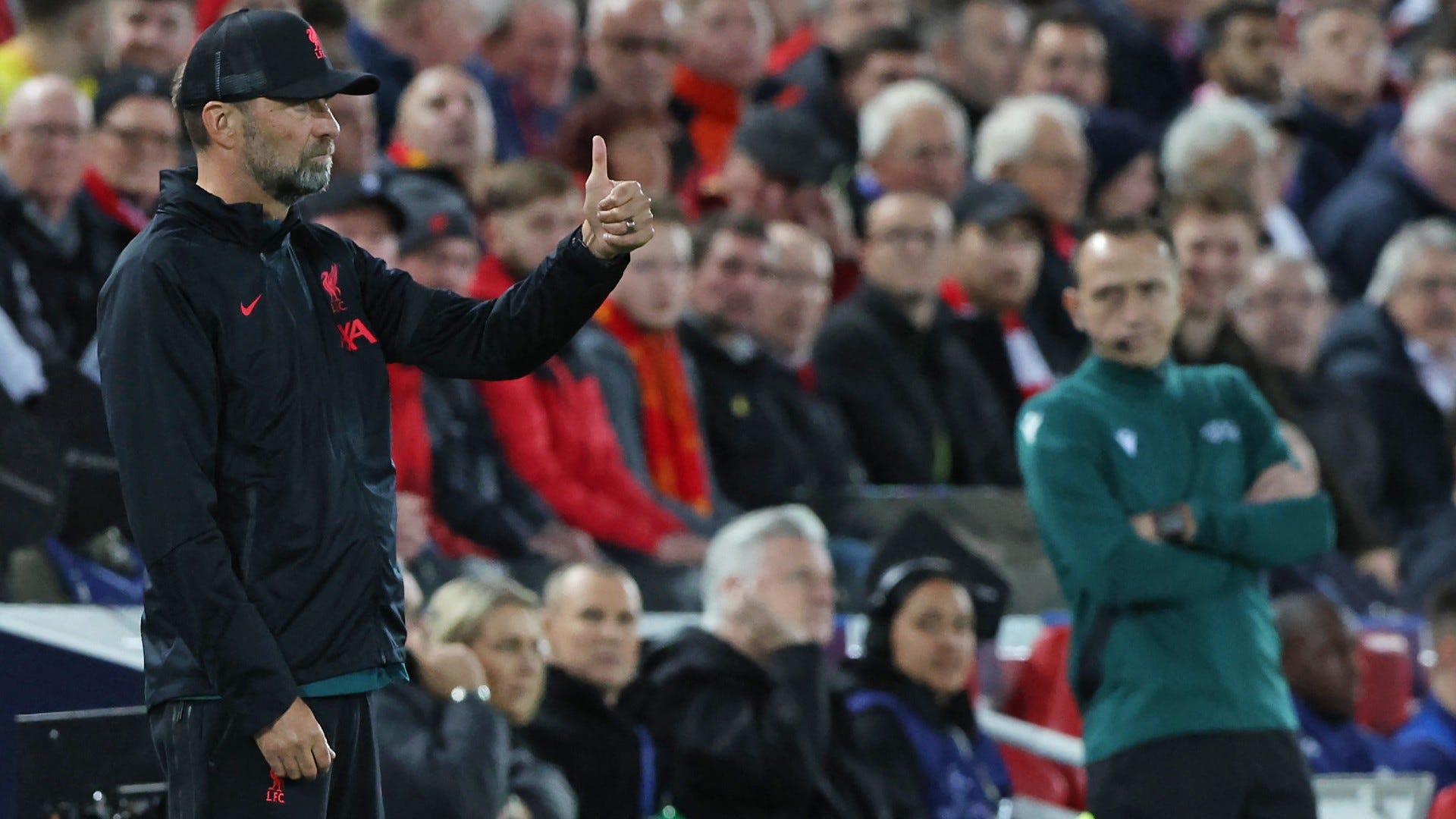 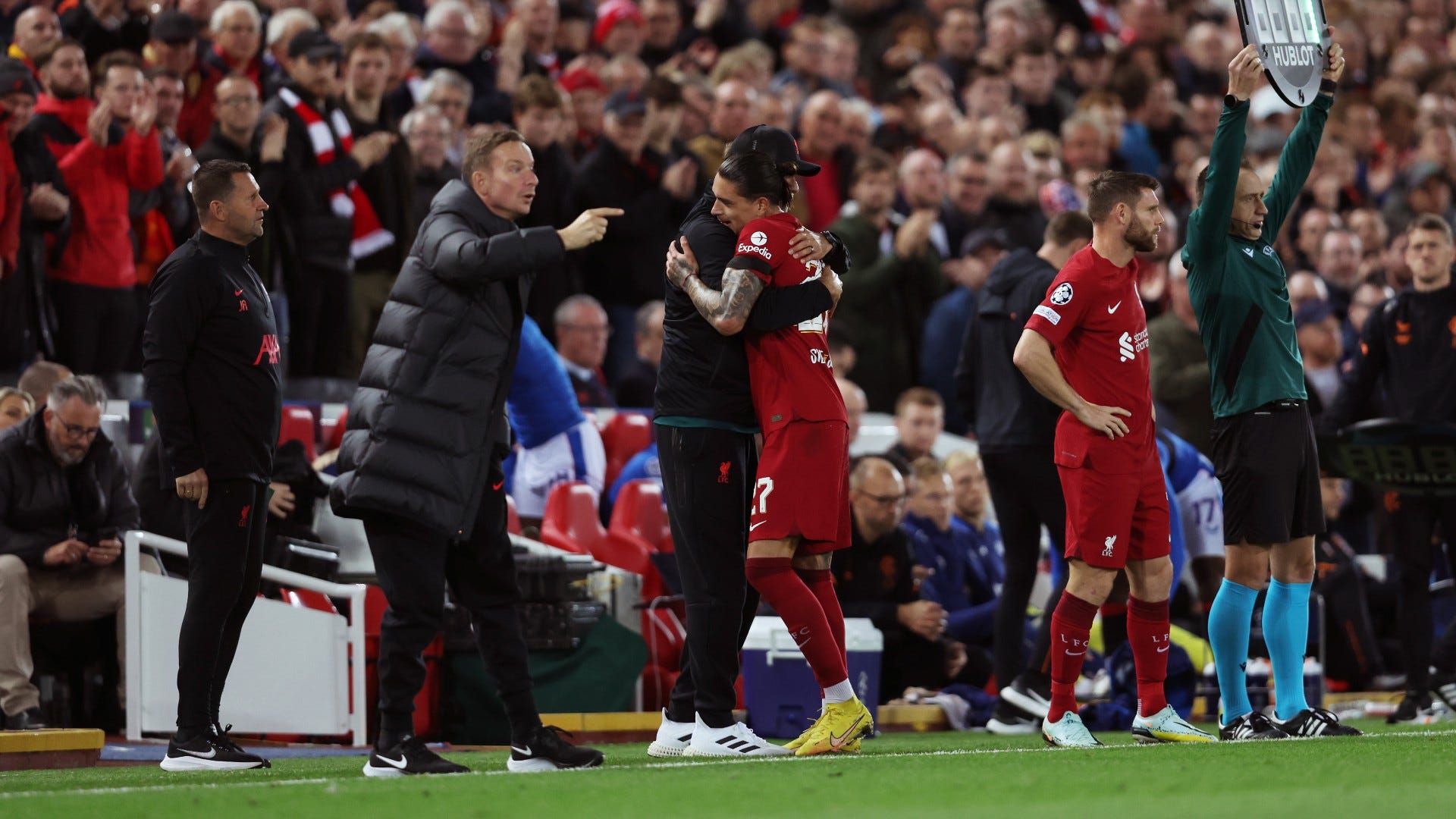 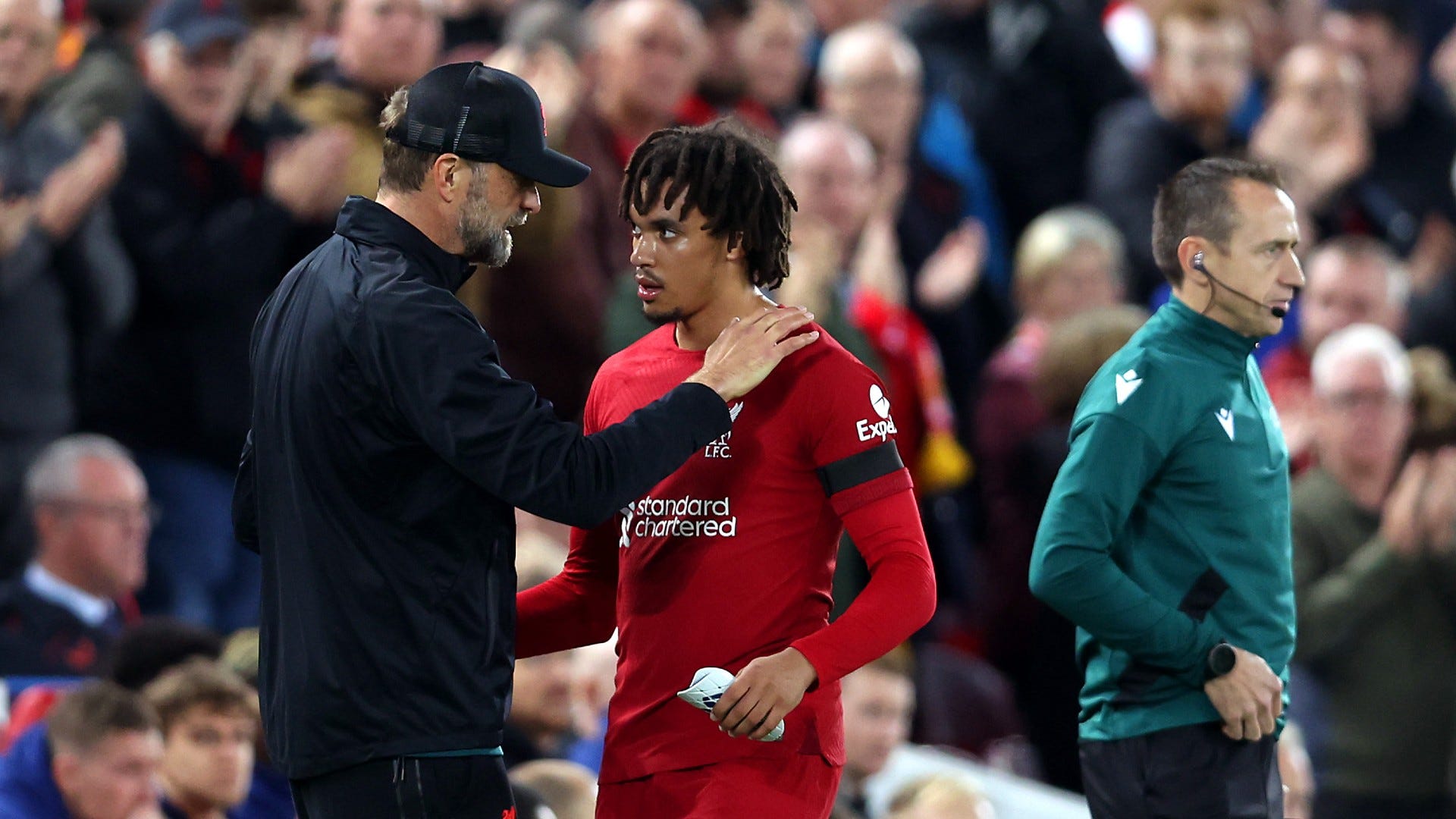 WHAT NEXT FOR LIVERPOOL? The Reds will next travel to London to face Arsenal, before preparations for their return fixture against Rangers in the Champions League get underway.

Can Liverpool re-emerge as Premier League and UCL contenders?