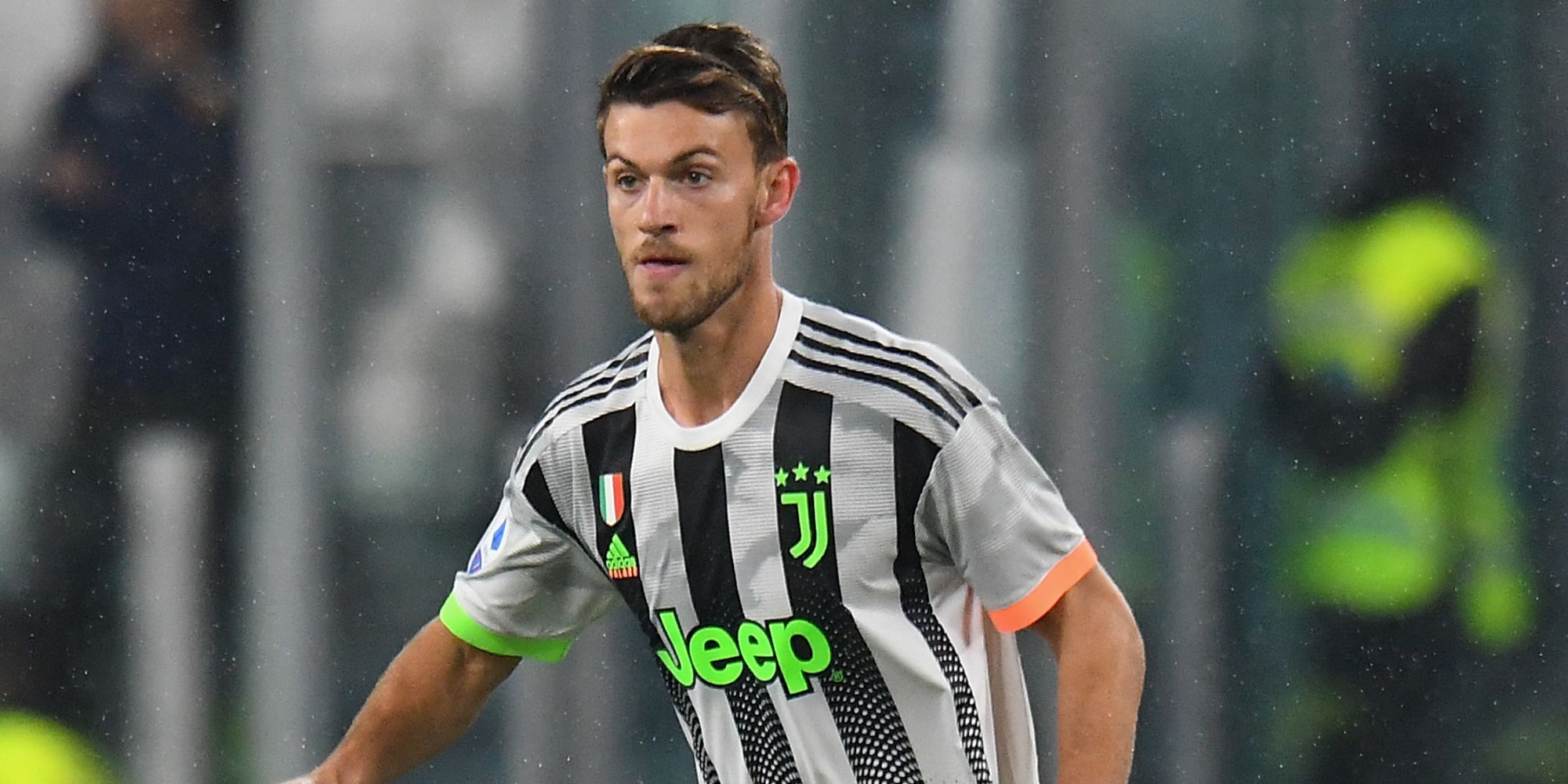 Juventus have confirmed that defender Daniele Rugani has tested positive for coronavirus on Wednesday night.

The 25-year-old centre-back has been a fringe player for the reigning Serie A champions this season, making just seven appearances in all competitions.

The Italy international was on the bench for Juve just days ago when the club beat Inter 2-0 behind closed doors.

Confirmation of Rugani's condition comes after Serie A was put on hold until at least April with his club now committed to following proper quarantine protocol.

"The footballer Daniele Rugani has tested positive for Coronavirus-COVID-19 and is currently asymptomatic," Juventus said in a club statement.

"Juventus Football Club is currently activating all the isolation procedures required by law, including the census of those who have had contact with him."

Rugani began his career with Empoli in Serie B before joining Juventus in 2015 where he is currently contracted until June 2023.

He used Twitter to post a heartfelt message to his followers suggesting that he was okay and for people to submit to the restrictions put in place because of the virus.

"You will have read the news and that's why I want to reassure all those who are worrying about me, I'm fine," Rugani tweeted.

"I urge everyone to respect the rules, because this virus makes no distinctions! Let's do it for ourselves, for our loved ones and for those around us. #grazie."

The defender's positive test comes in the wake of news that Juve superstar Cristiano Ronaldo has remained in his hometown of Madeira to limit the risk of getting coronavirus with Italy currently in lockdown.

With all Serie A game suspended indefinitely, the Italian Football Federation (FIGC) recently confirmed possible ways they could accommodate a shortened season.

“If the COVID-19 emergency should not allow for the conclusion of the league competitions, president (Gabriel) Gravina put forward some proposals that will be discussed in another meeting on March 23,” read an FIGC statement.

“Without any order of priority, an option would be not assigning the Scudetto and consequently informing UEFA of the teams qualified for Europe.

“Another would be referring to the table as it stands up until the moment the season was interrupted.

“A third and final hypothesis would be to organise play-offs for the title of champion of Italy and play-offs to decide relegation into Serie B.”

The Premier League is also beginning to be impacted by coronavirus with Wednesday's clash between Manchester City and Arsenal postponed.