John Obi Mikel announced his retirement on Tuesday - and his strong Chelsea legacy will always include the saga that brought him to Stamford Bridge.

WHAT HAPPENED? As a highly-rated teenager, Manchester United went as far as to announce his transfer from Norwegian side Lyn. The defensive midfielder changed his mind, preferring Jose Mourinho to Sir Alex Ferguson, and because Chelsea were able to make a case that they had reached their own agreement with a representative of the player, they ultimately triumphed in a 14-month battle to win his signature. Obi Mikel had also claimed he was pressured to initially agree a move to Old Trafford. The Blues, thrilled to sign him, paid the Red Devils a hefty fee for their troubles. "It was like a movie," Mikel would later reflect.

WHAT THEY SAID: "I look back at the past 20 years of my career, and I must say that I am very satisfied with all that I was able to achieve and more importantly the human it has helped shape," Mikel wrote on Instagram on Tuesday in his retirement announcement. "All of this would not have been possible without the unwavering support of my family, managers, clubs, coaches, team-mates and most importantly my ever-loyal fans.

"You supported me through my highs and lows, even on days that I did not live up to your expectations. I say a big thank you."

THE BIGGER PICTURE: While the bizarre transfer saga presented a colourful aspect to Obi Mikel's career, his stellar play on the pitch will also be remembered. Reliable is perhaps the best word to describe his time at Chelsea - he didn't always start, but he was always ready to contribute as a capable holding midfielder (despite coming up through the youth ranks in a more attacking role). He also earned plaudits with the Nigeria national team.

Announced as a Manchester United player... 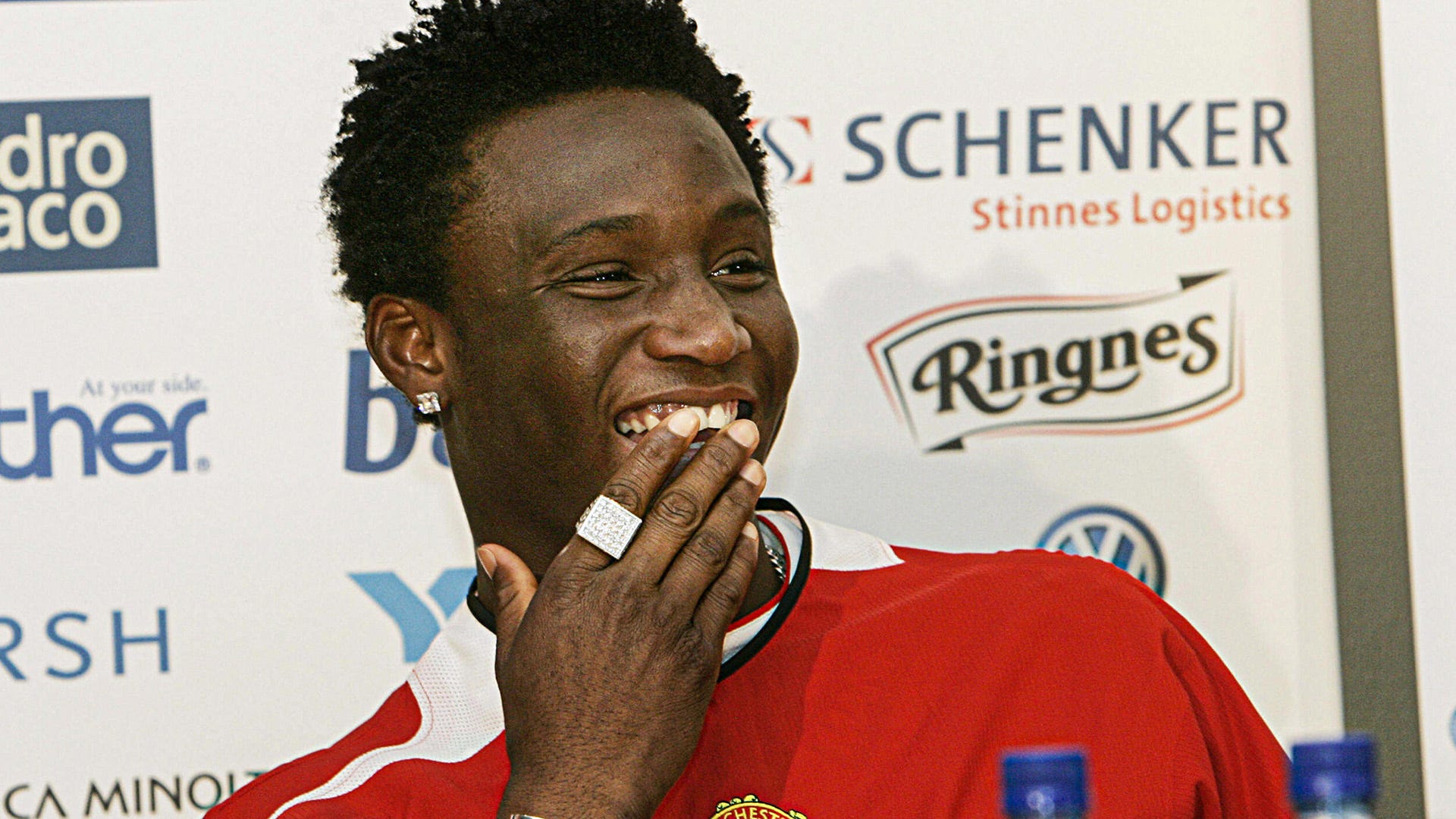 But a Blue for life! 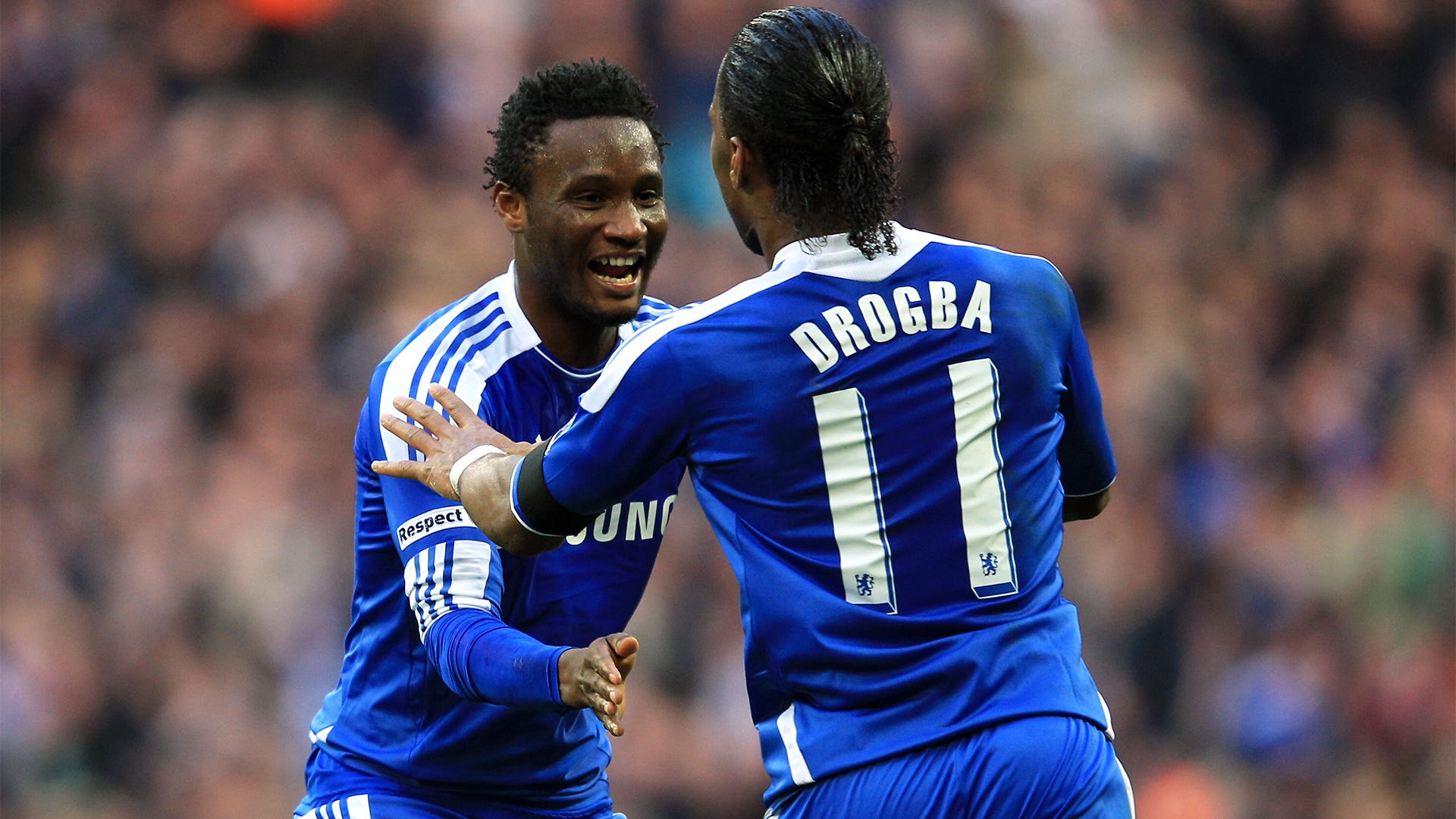 WHAT NEXT FOR OBI MIKEL? He suggested he could remain involved in football, writing: "This is not goodbye, it’s the start of another journey, another chapter of my life."