Dani Alves has hit out at his own club after figuring in an injury update from Pumas, with the Brazilian telling them to “jinx someone else”.

WHAT HAPPENED? The Mexican outfit recently suggested that a veteran South American full-back could be set for a lengthy spell on the sidelines, potentially putting his World Cup hopes at risk, as they said: “Dani Alves will not be available due to an injury to the medial collateral ligament of his right knee, which is still under evaluation by the club's medical team.”

WHAT THEY SAID: Alves responded to that public message with one of his own, with the 39-year-old defender not taking kindly to finding himself at the centre of misinformation. He posted on social media: “Go jinx someone else for God's sake! My friend Diogo hit me in training and as a precaution I did not travel.”

THE BIGGER PICTURE: Acknowledging the error of their ways, Pumas – who Alves linked up with in July following his release by La Liga giants Barcelona – released another statement which read: “To clarify the misunderstanding about the injury of our player Dani Alves, the national university club reports: The player received a blow to the knee at the end of training and as a precaution did not travel to face F.C Juarez. The injury requires basic treatment and rest. Due to a lack of communication and the team's trip to Ciudad Juarez, wrong information was published. For this mistake, we offer an apology to Dani Alves.” 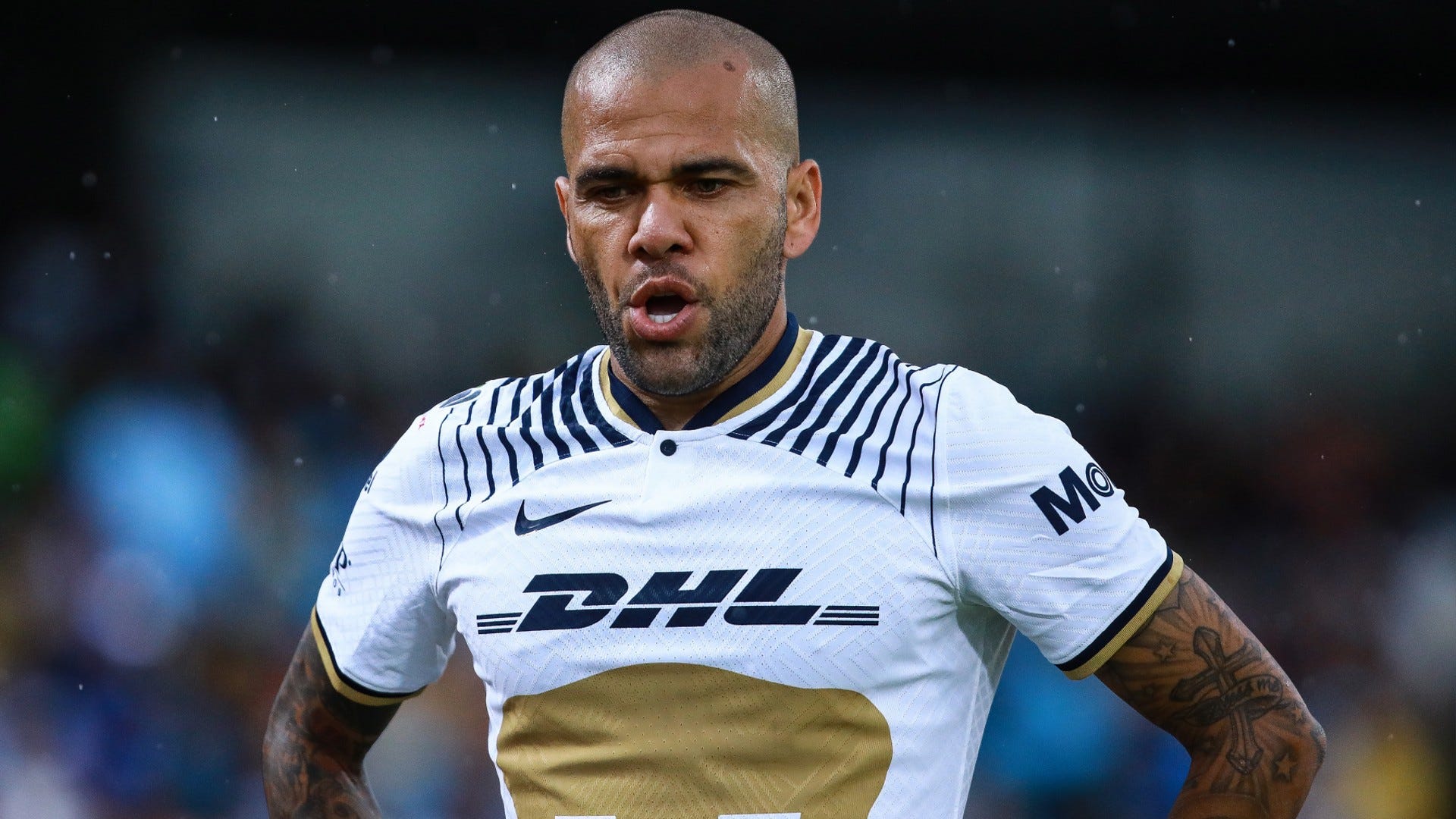 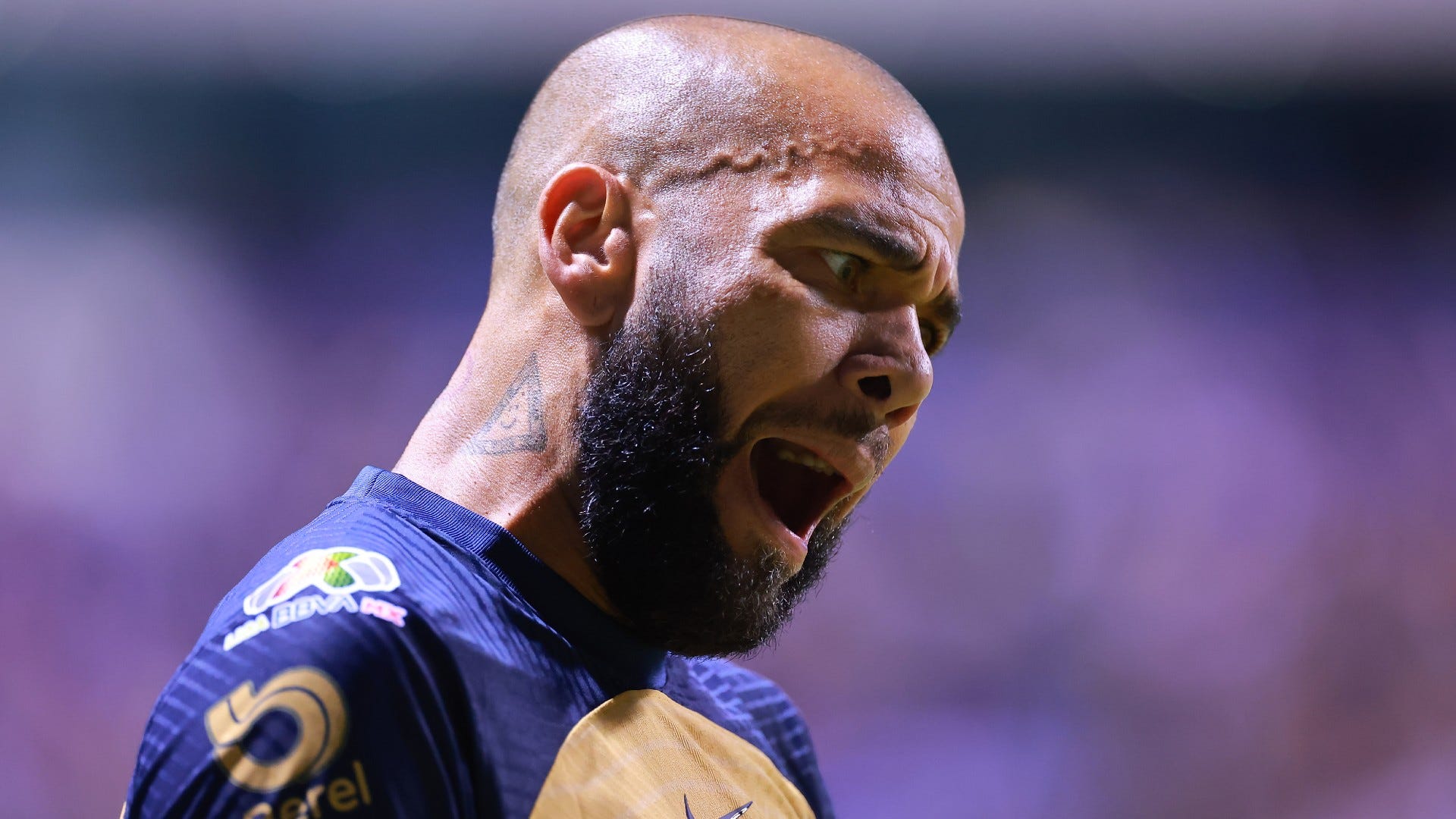 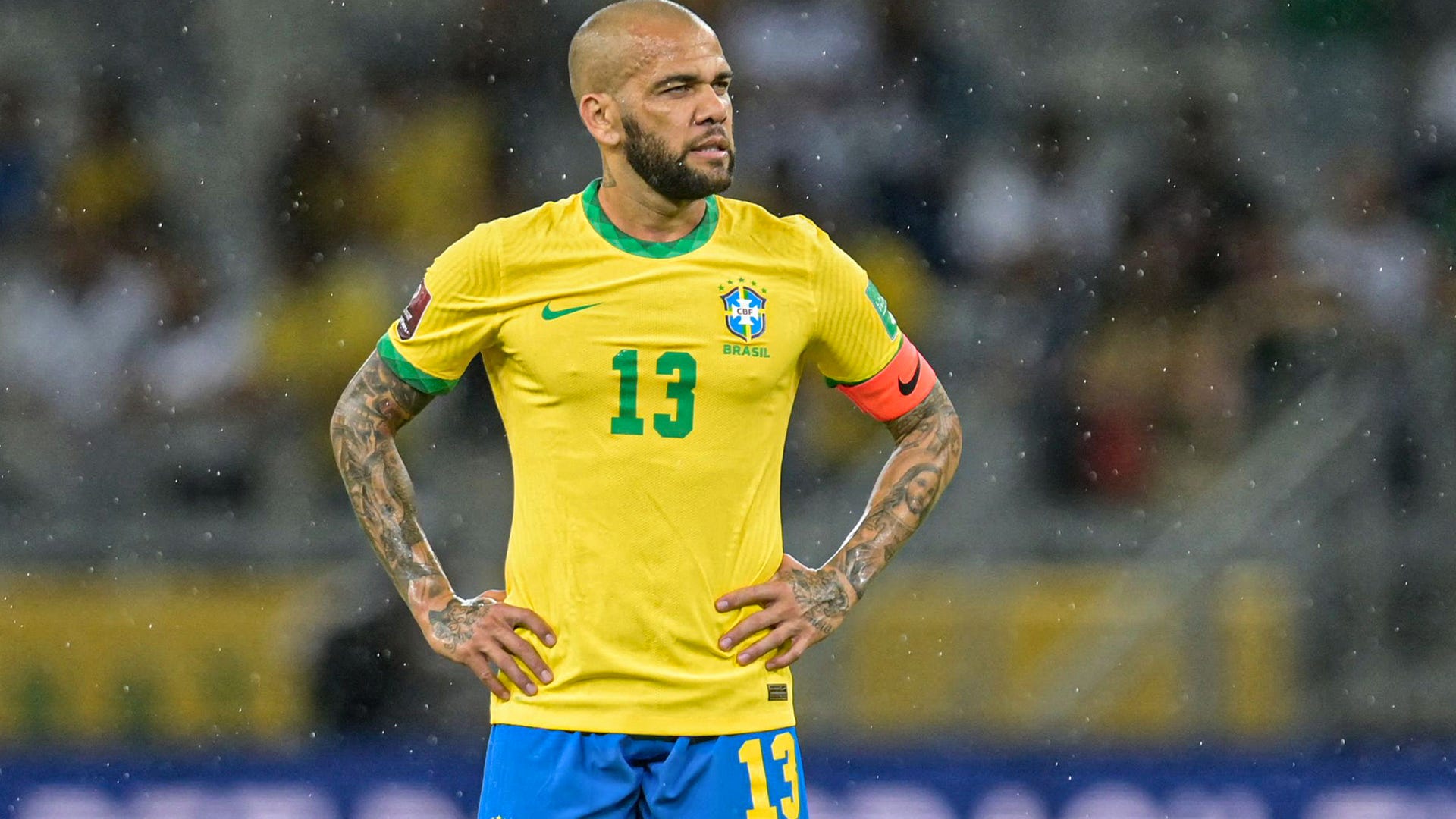 WHAT NEXT FOR DANI ALVES? With a knock seemingly not as serious as first feared, Alves – who has 124 international caps to his name and is the most decorated player in world football – will be hoping to form part of Brazil’s plans when they go in search of global glory in Qatar later this year.

Will Dani Alves form part of Brazil's squad at the 2022 World Cup?