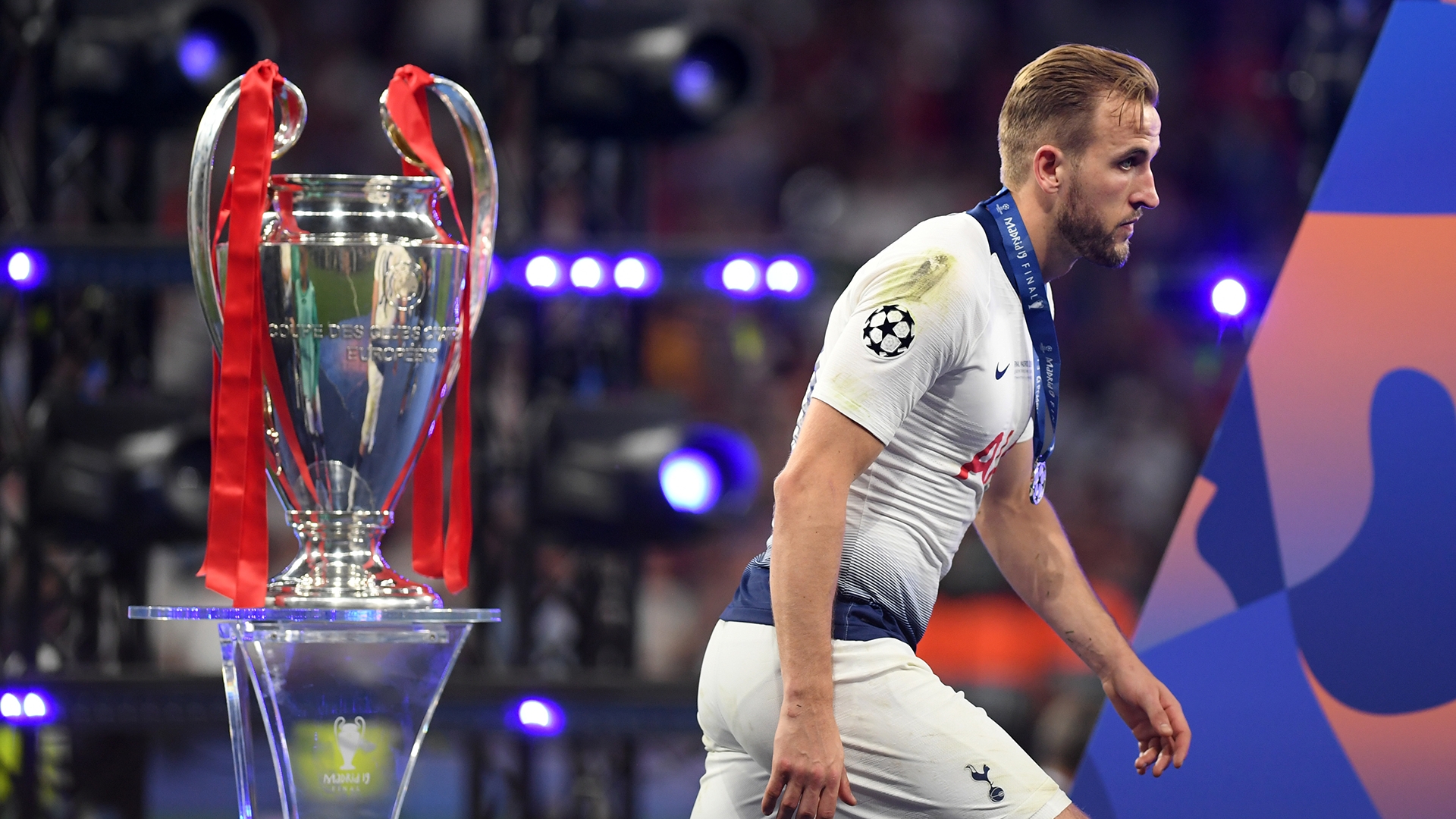 Harry Kane remains undecided on his Tottenham future, and says his decision depends on whether the club can progress.

The England international has been with Spurs since joining their academy in 2004, but has failed to win any silverware with the club despite becoming their star attacker.

The north London outfit last won a trophy in 2008, defeating Chelsea 2-1 at Wembley to win the League Cup. Last season’s Champions League final loss to Liverpool is the closest the club have come to success at a major tournament since.

Prior to the suspension of all European football in mid-March due to the coronavirus outbreak, Jose Mourinho’s side were sitting eighth in the Premier League, and had been knocked out of every cup competition available.

Kane had, however, been out of action since January after tearing his hamstring in the New Year’s Day loss at Southampton. He is nearly fit again after the injury, but has thrown his Spurs future in doubt after answering supporters’ questions in a live Instagram broadcast with former midfielder and Sky Sports pundit Jamie Redknapp.

“I love Spurs, I’ve always loved Spurs, but it’s one of those things.

“I’ve always said it, if I don’t feel we’re progressing as a team or going in the right direction, then I’m not someone to stay there for the sake of it.

“I’m an ambitious player, I want to improve, get better. I want to become one of the top, top players, so it all depends on what happens as a team and how we progress as a team.

“It’s not definite that I’m going to stay here forever but it’s not a no either.”

The Spurs forward is closing in on the top ten, but has recently been urged by the competition’s all-time leading scorer to consider a move away from the club in order to win trophies.

When asked to choose between winning the competition and becoming it’s highest ever goalscorer, Kane replied: “Premier League winner, for sure.

“Like you say, I’ve won some individual records, I’ve had great success individually, but I play this sport to win trophies as a team.

“I don’t think you can take that moment away, working as a team and coming together at the end and being champions. I’m sure that will feel a lot better than breaking a record.”