Graham Potter has revealed that he will not label either Edouard Mendy or Kepa Arrizabalaga as his first-choice goalkeeper at Chelsea.

WHAT HAPPENED? One of the big personnel dilemmas facing Potter in his new job concerns the man trusted with the gloves. Mendy's injury has made his life easy in the first couple of games of his reign, but there will come a time when the former Brighton manager will have to make the tough choice between the two.

WHAT HE SAID: Asked about the goalkeeper options in his pre-Milan press conference, Potter said: “If you look at what we’ve got over the next six weeks, it’s an incredible schedule. So I am in no rush to label anybody one or two.

"Firstly, I want to help Kepa enjoy his football and play at a really good level, which I think he did against Crystal Palace. Then I want to help Eddie get fit and ready to play, which he has done really well so far. Then we have two goalkeepers and in an ideal world, you let football decide. We have two goalkeepers we really believe in and that is a good situation for us.”

THE BIGGER PICTURE: Having ousted Kepa as the number one at Stamford Bridge, Mendy's position as first-choice goalkeeper has been questioned by supporters in recent weeks and months. While he was unable to keep a clean sheet in either match, the Spaniard played his part in the wins against Red Bull Salzburg and Crystal Palace. 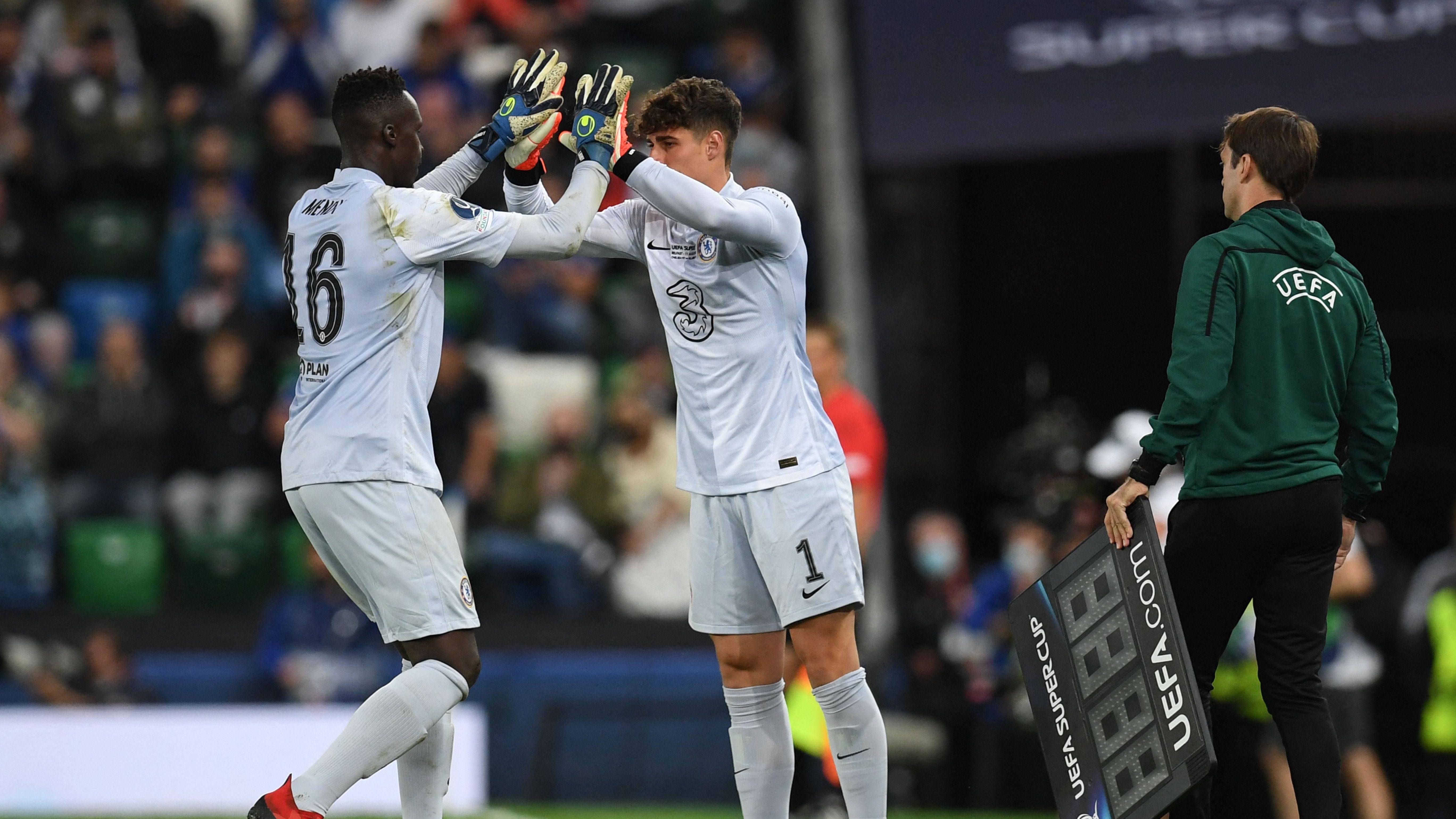 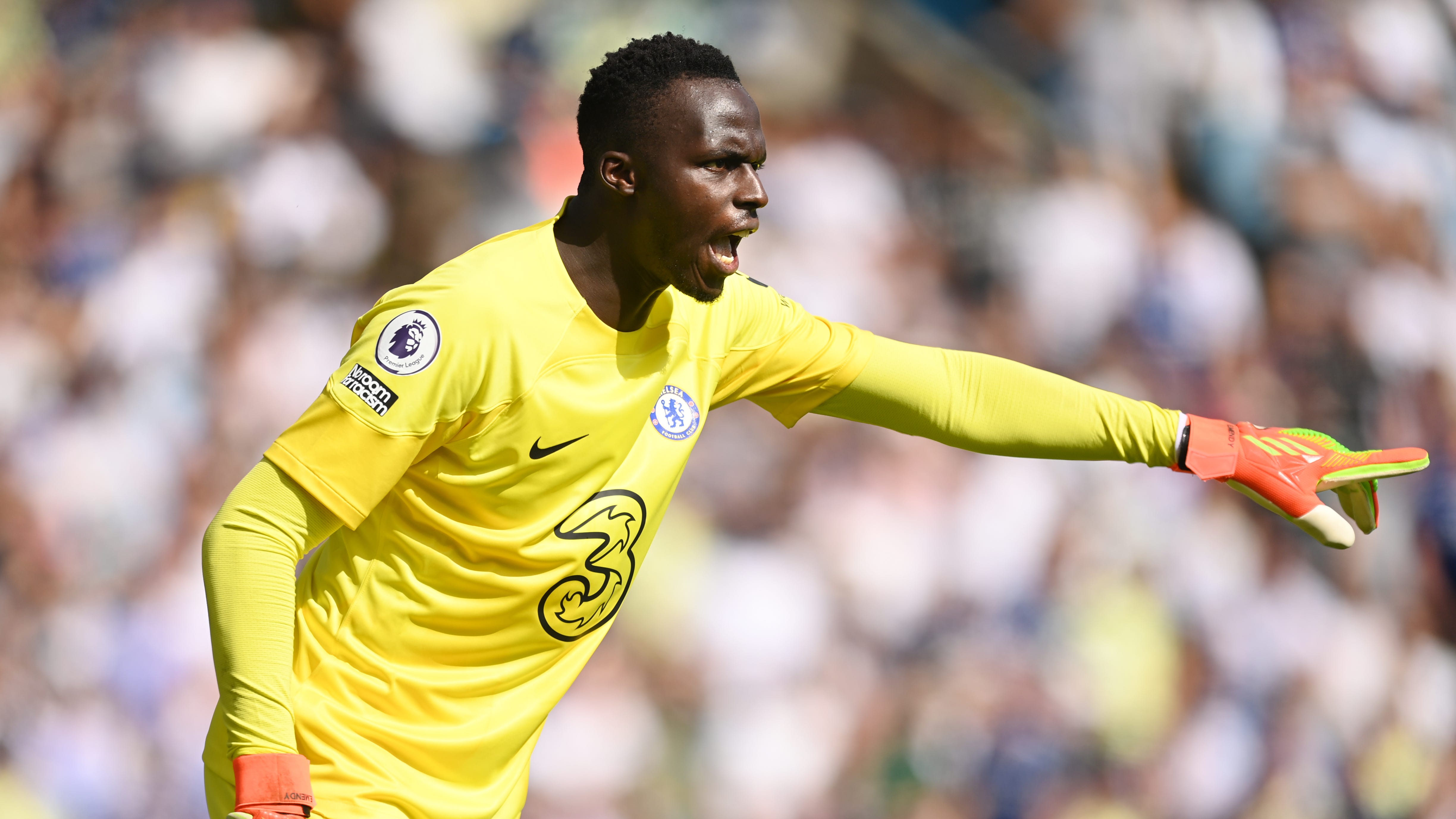 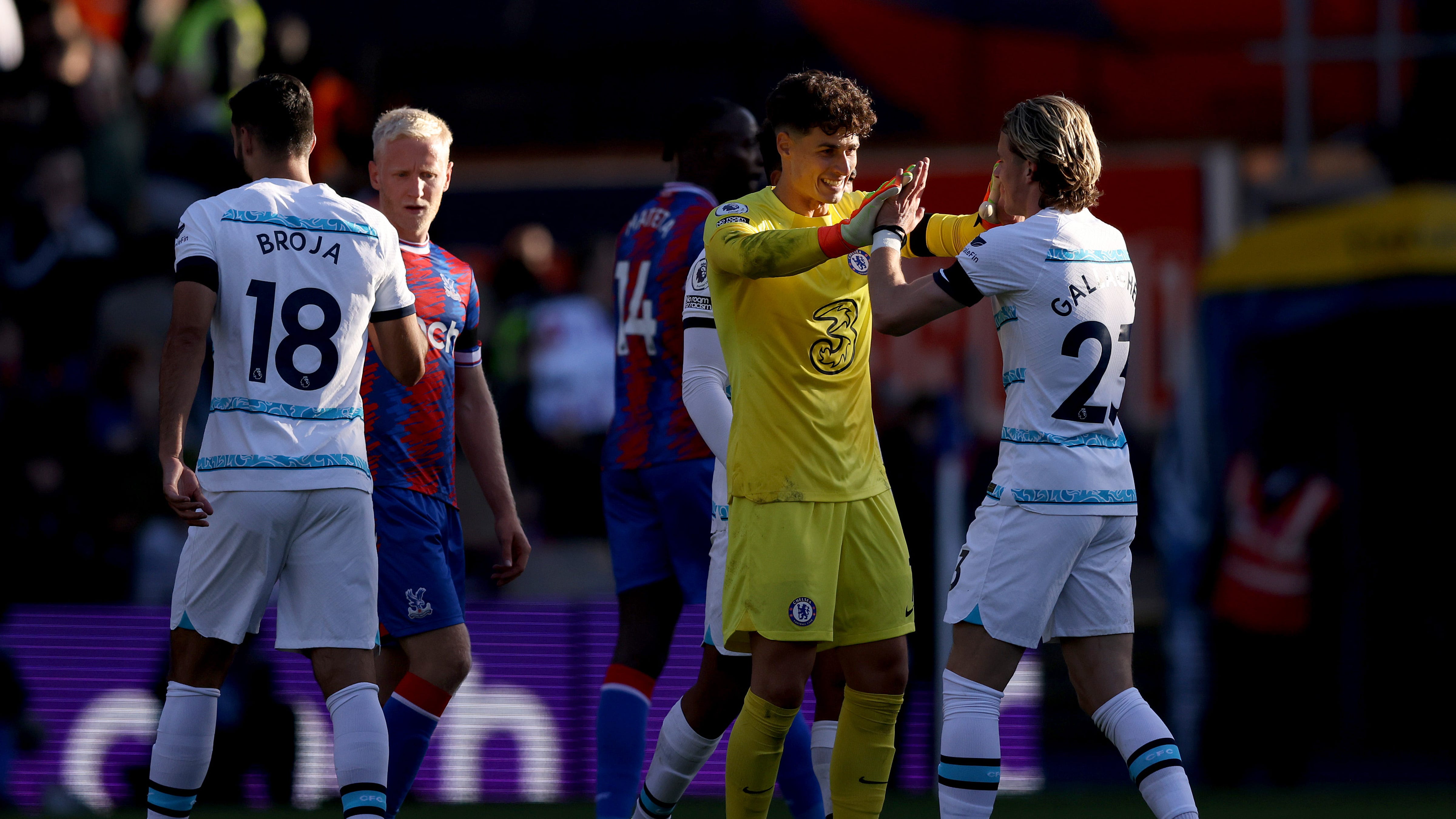 WHAT NEXT FOR THE GOALKEEPERS? Potter claimed that Mendy has been involved in training over the last few days. The visit of Milan will probably come too soon, but he will likely be back in contention with Kepa for the starting place against Wolves on Saturday.

Which of Chelsea's goalkeepers should be Potter's first-choice?