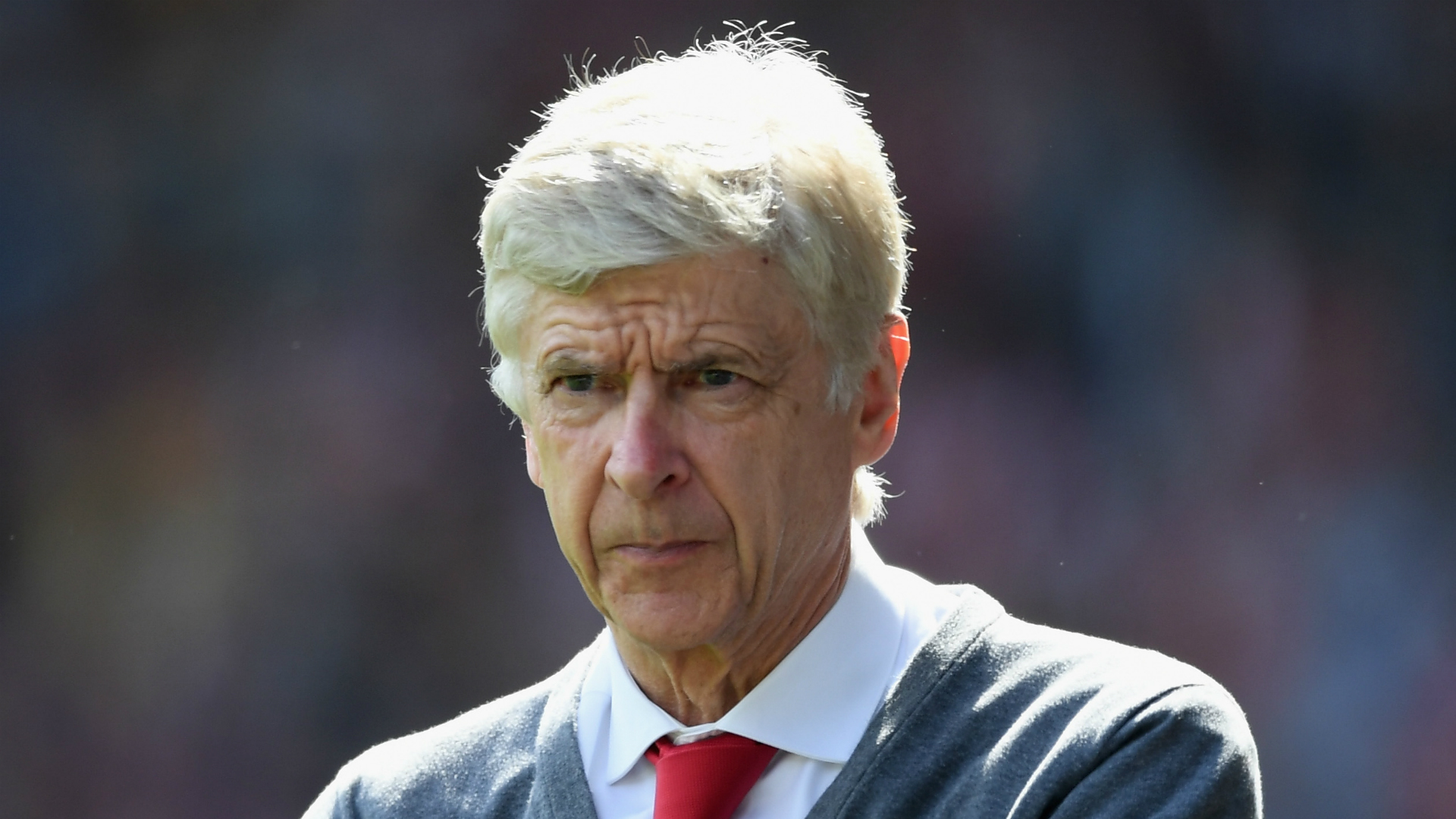 Arsene Wenger has a vision of himself managing a national team at the 2022 World Cup, with the Frenchman having not taken a coaching role since departing Arsenal.

The Gunners legend, who left the Emirates Stadium after 22 years in May 2018, is still involved in the game through a special comments position for broadcaster beIN SPORTS.

When asked if he would be coaching or spectating the 2022 Qatar tournament, Wenger revealed he is open to taking control of a team during football's showpiece event.

"I could see myself working for a team," Wenger told beIN SPORTS.

"I will have enough time (and) distance with my last job (to give me perspective), and I would not be against that.

"It will be interesting to see how they develop, but overall I must say I always wanted to go to the World Cup because I felt it is the job of a manager to be where the best football players in the world play football.

"Hopefully, you will see me, touch wood, in Qatar in three years’ time."

Wenger intimated that a return to coaching will happen eventually but he had turned down several opportunites because he wasn't ready to jump in the hot seat again.

The 69-year-old, who has also coached in France and Japan, weighed in on the recent Neymar transfer saga, saying he believed that several PSG players would have left the club if the Brazilian joined Barcelona or Real Madrid.

"I think that he is one of the best players in the world and I am happy that he is staying at PSG,” Wenger said.

"Because when you lose one of your two or three best players in the world, the law in our world is that the following year you lose the other."

He was eventually replaced by Spanish coach Unai Emery last year, who lead the Gunners to a fifth-placed finish and Europa League qualification in his first season.