United States Men's National Team (USMNT) coach Gregg Berhalter is confident that Christian Pulisic will fight for his place in the Chelsea starting line-up as he believes the player is not one to run away from a difficult situation. Pulisic has featured in both of the Premier League matches that Chelsea have played so far in 2022-23, but those appearances did come from off the bench.

Despite not starting regularly for his club, Pulisic's national team boss seems to have full faith in his abilities and believes that he can overcome any challenges.

'Pulisic not scared of challenges'

“He’s a fighter. You’re going to see. He’s going to get on the field. I mean, every year it’s ‘he may not be a starter, right? Every year you hear that and every year he ends up on the field because of his contribution," the USA manager said at a Major League Soccer event.

Berhalter further said: “He’s a goalscorer, he’s a winner. What I’ve seen from him in the last couple of years is his mentality has completely shifted and he embraces stuff like this.

“He’s not scared of challenges like (he has at Chelsea) and I’m excited to see how he performs this year.” 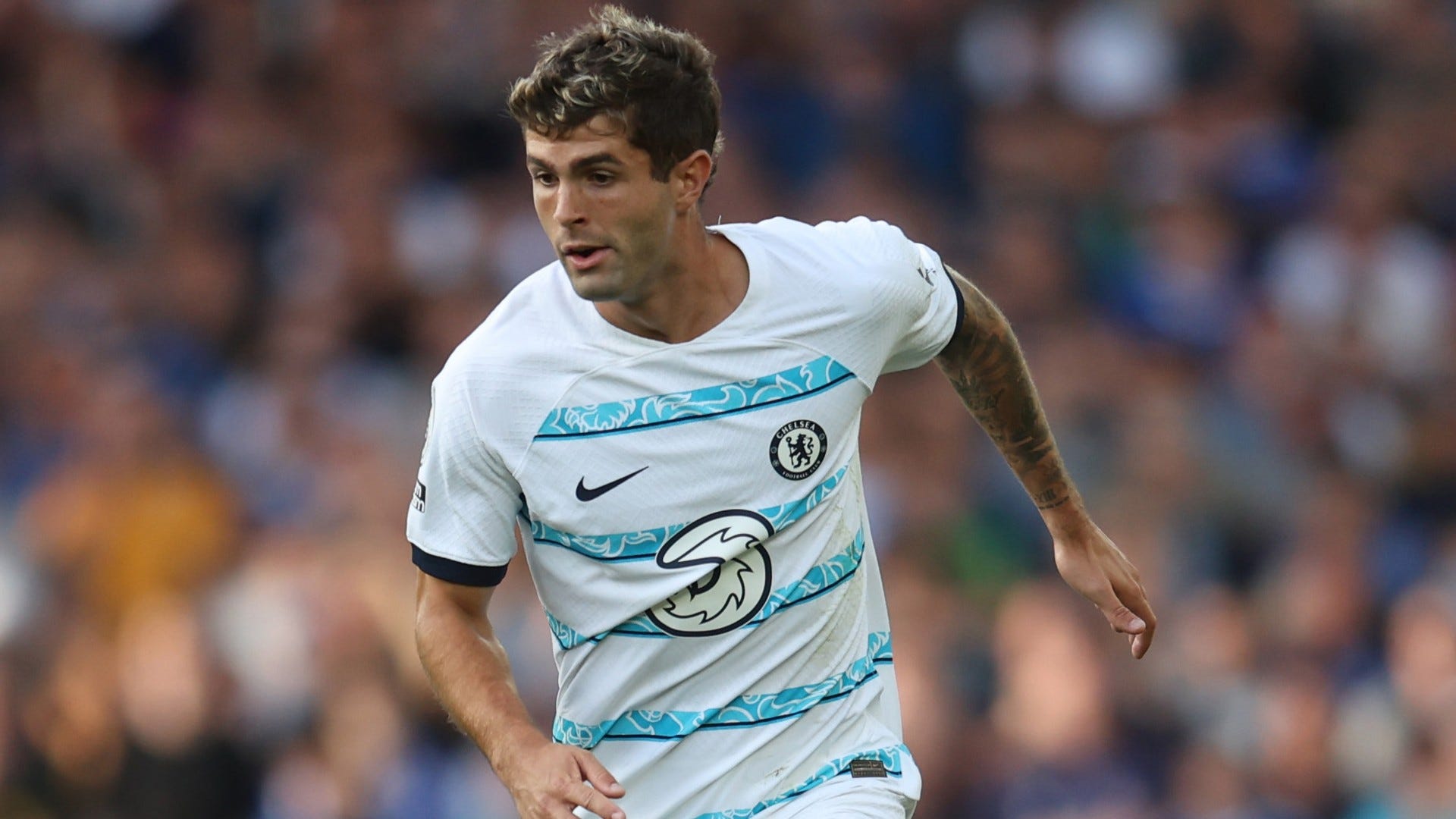 Pulisic may consider a move away from the Blues if the club manages to sign Pierre-Emerick Aubameyang and Everton's Anthony Gordon.

Clubs like Newcastle United, Atletico Madrid and Juventus were already tracking the US international and, as per reports, Manchester United are the latest club to show their interest in signing the talented 23-year-old.