Tottenham coach Antonio Conte and striker Harry Kane expressed their anger at the racist attacks on Richarlison on international duty with Brazil.

WHAT HAPPENED? Spurs attacker Richarlison was the subject of racist abuse during his side's 5-1 win against Tunisia when a banana was thrown at him as he celebrated a goal in the international friendly. Richarlison responded by calling for punishment for the attack and fellow Tottenham figures Conte and Kane demanded action, too.

WHAT THEY SAID: "In 2022, to be witness of this type of situation is embarrassing for everybody," Conte told reporters. "For sure, I hope these people are banned from football for the rest of their lives."

Co-star Kane said: "It was very disappointing to see. I haven't seen [Richarlison] and had a chance to talk about the racism that he suffered against Tunisia. I think FIFA have said they are going to investigate and find out what happened, but normally, that kind of thing is unacceptable."

THE BIGGER PICTURE: Richarlison was just the latest Brazil player to be the target of racist abuse as the incident occurred in the wake of Real Madrid star Vinicius Junior being told to "stop playing the monkey" by the president of Spanish football agents. 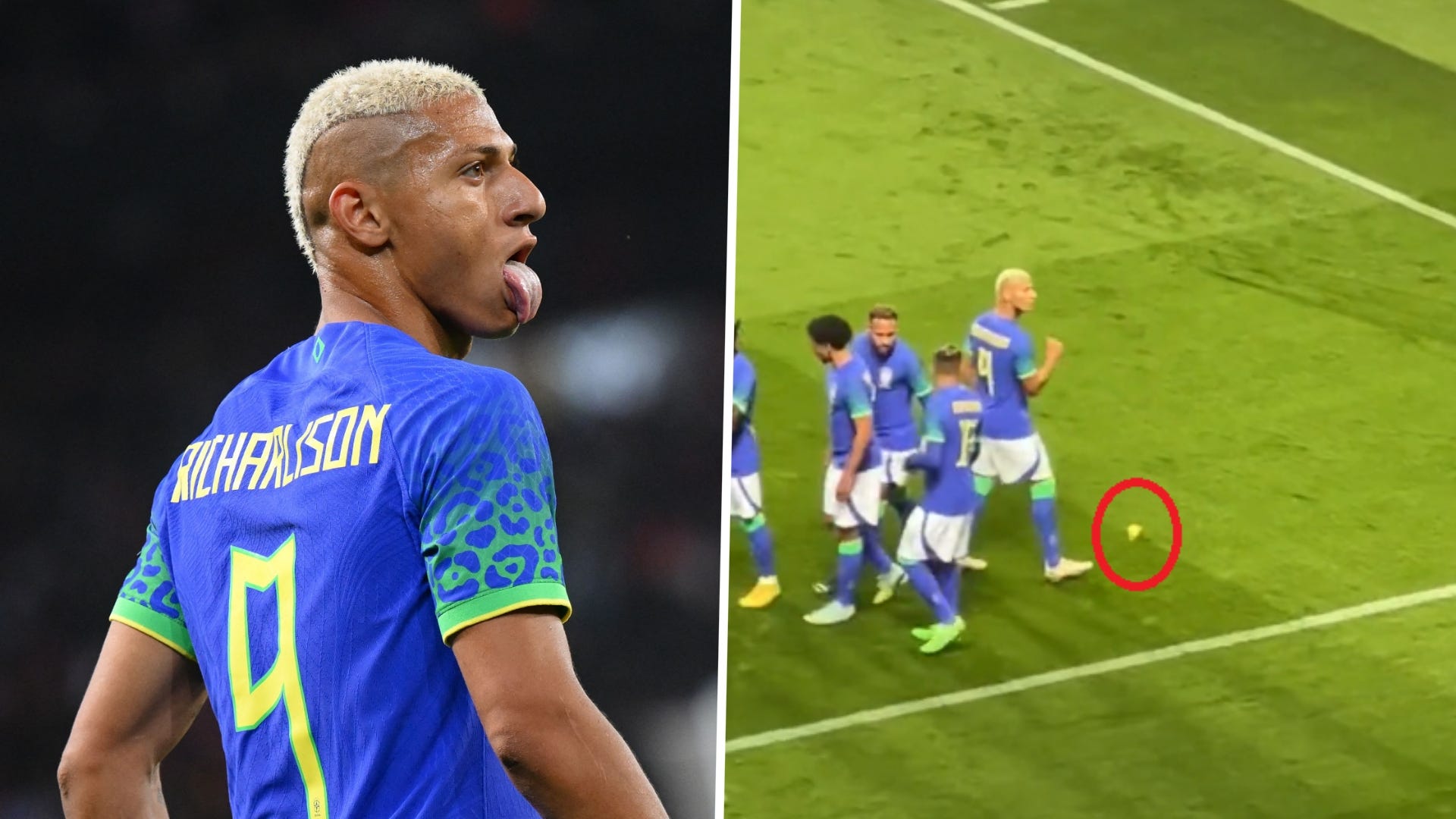 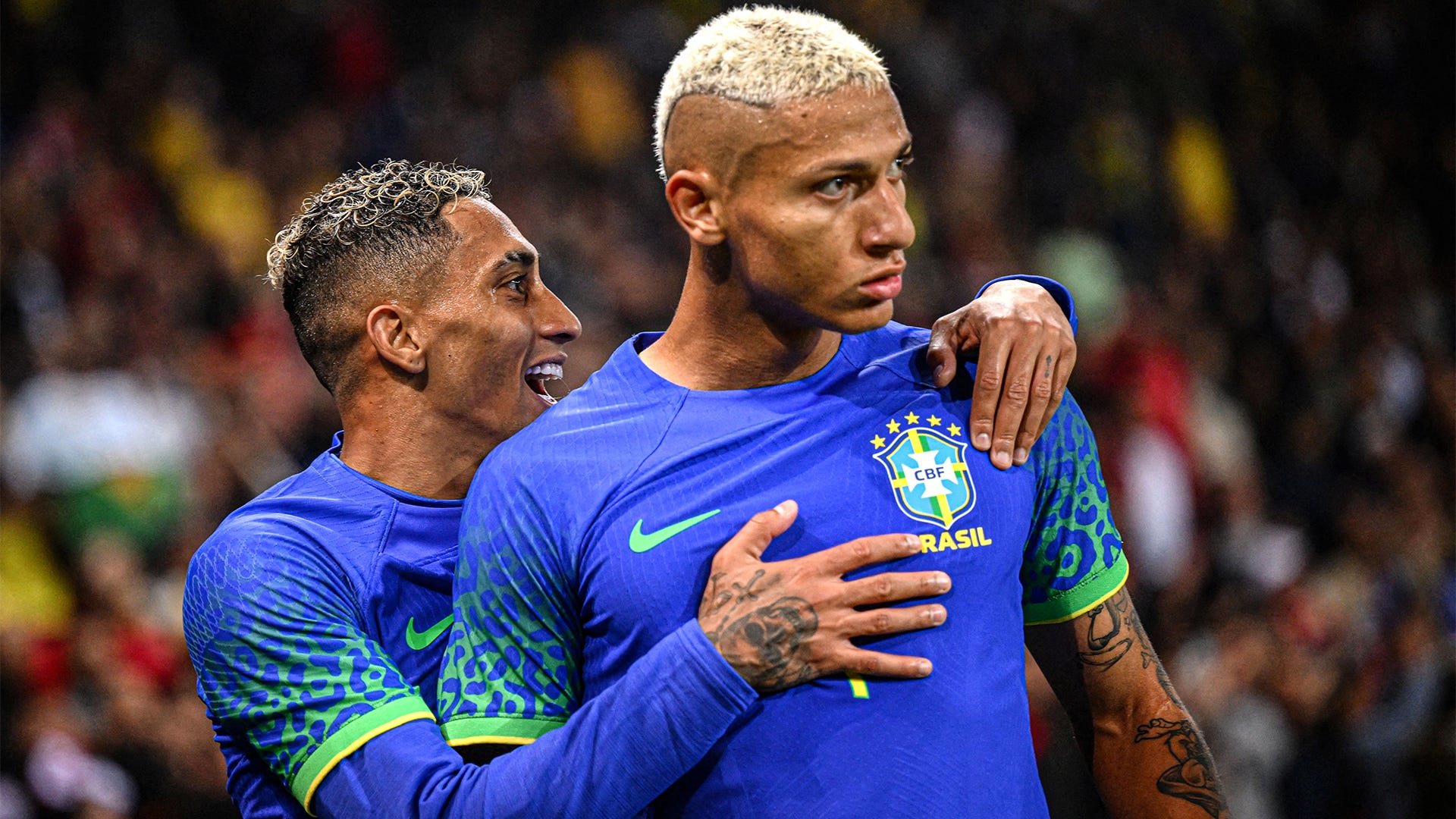 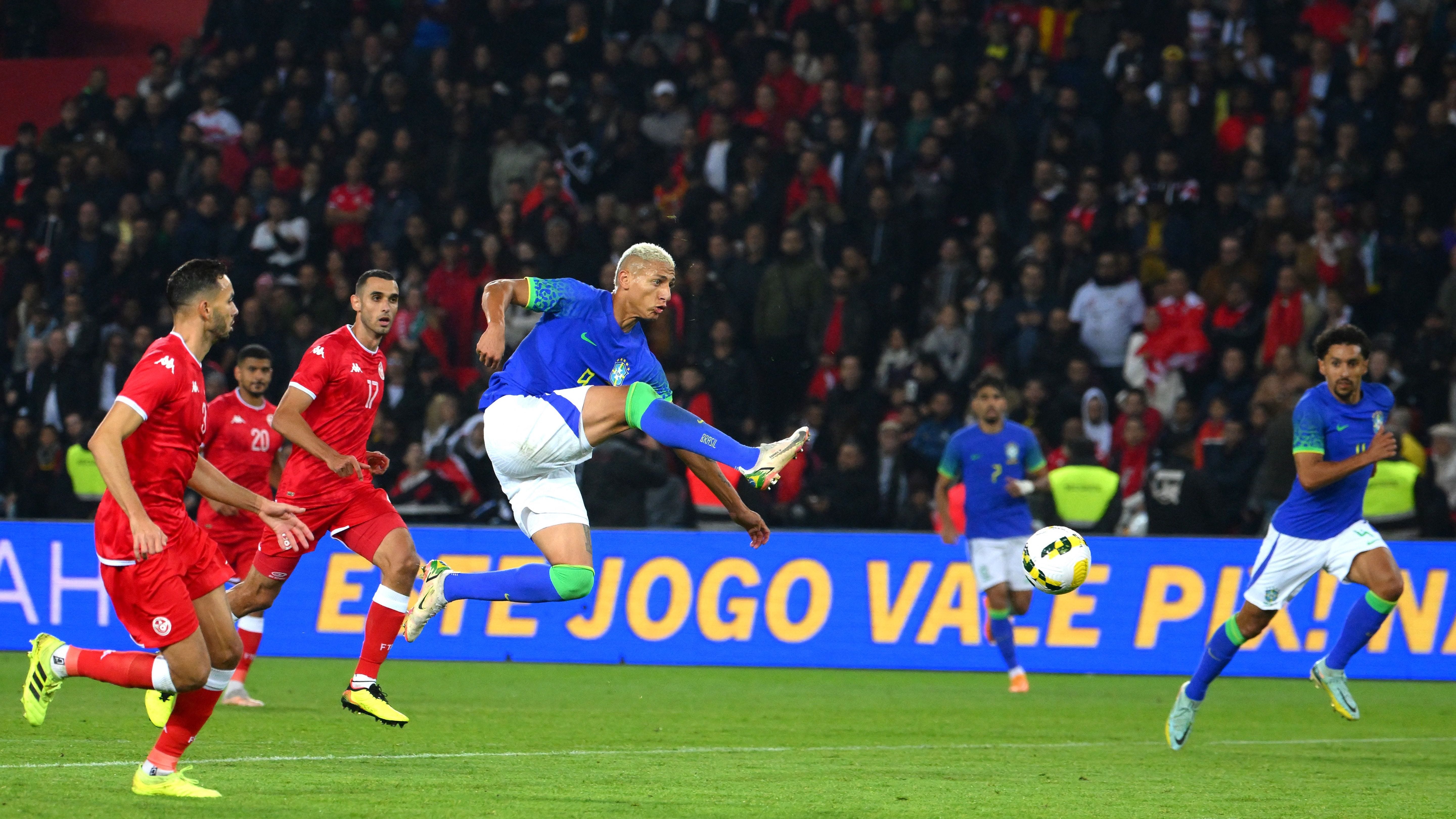 WHAT NEXT FOR RICHARLISON? After the end of the international fixtures, Richarlison returns to Premier League duty with Tottenham this week as they visit Arsenal in the first north London derby of the season.