Chelsea have confirmed that Petr Cech is to leave his role as the club’s technical and performance advisor on June 30.

GOAL learned last week that the former Blues goalkeeper was due to hold talks with Todd Boehly and the club’s board as he mulled over his future in west London.

The Czech has now decided to walk away, becoming the latest prominent figure to sever ties with Chelsea as they usher in a new era – with chairman Bruce Buck and transfer boss Marina Granovskaia having already confirmed their departures.

Why is Cech leaving Chelsea?

The 40-year-old, who returned to Chelsea in June 2019 after announcing his retirement from playing, has told the club’s official website of his decision to step down: “It has been a huge privilege to perform this role at Chelsea for the past three years.

“With the club under new ownership, I feel now is the right time for me to step aside.

“I am pleased that the club is now in an excellent position with the new owners, and I am confident of its future success both on and off the pitch.”

Boehly, chairman and co-controlling owner, added: “Petr is an important member of the Chelsea family.

“We understand his decision to step away and thank him for his contributions as an advisor and his commitment to the club and to our community. We wish him the best.”

What did Cech achieve at Chelsea?

In his role away from the field, Cech provided advice and guidance on all football and performance matters – with Roman Abramovich having drafted him into his regime during the Russian billionaire’s reign as owner. 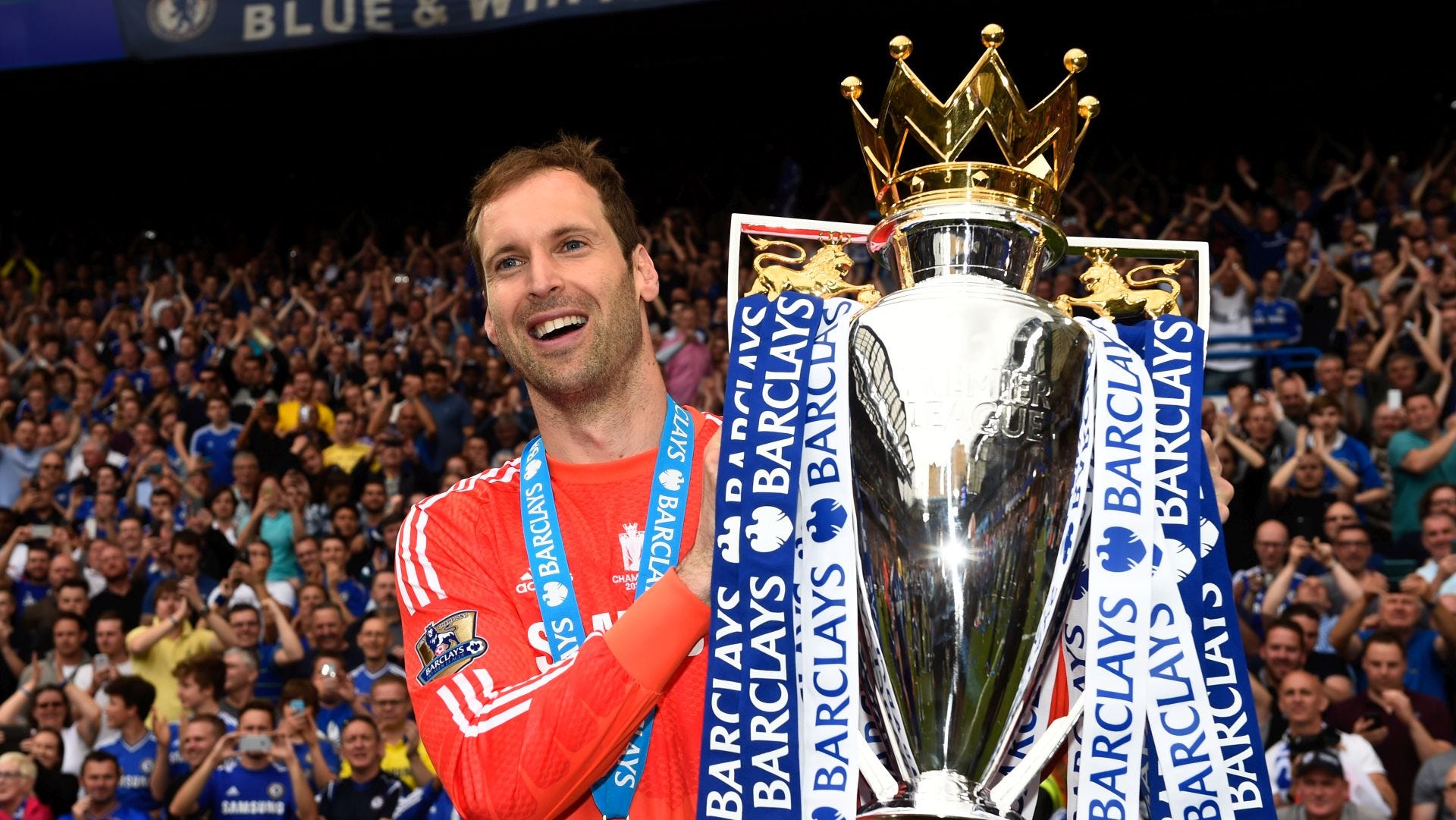 Abramovich had also been the man to sanction the signing of Cech when he first moved to Stamford Bridge back in 2004.

Cech formed part of an exciting rebuild at Chelsea under the guidance of Jose Mourinho, and was the club's No.1 for 10 years before eventually slipping behind Thibaut Courtois in the pecking order, making 494 appearances for the club in total.