WHAT HAPPENED? David de Gea's shocking attempt to keep out Josh Dasilva's effort was followed up by a trio of goals from Mathias Jensen, Ben Mee and Bryan Mbeumo inside 35 minutes at the Community Stadium. The home side were then able to coast to a famous victory in the second half as they were very rarely troubled by the visitors. You can read the social media reactions to the result here.

THE BIGGER PICTURE: The embarrassing result leaves the Red Devils at an early-season crossroads. They have been outplayed and humiliated in both of their first two games of the season by underdog opposition in Brighton and Brentford.

ALL EYES ON: Ronaldo could scarcely believe what he was watching. Having been restored to the starting XI, the 37-year-old was left looking on in pure shock as his defensive teammates continued to be sliced open by the Brentford forwards in a staggering first half. 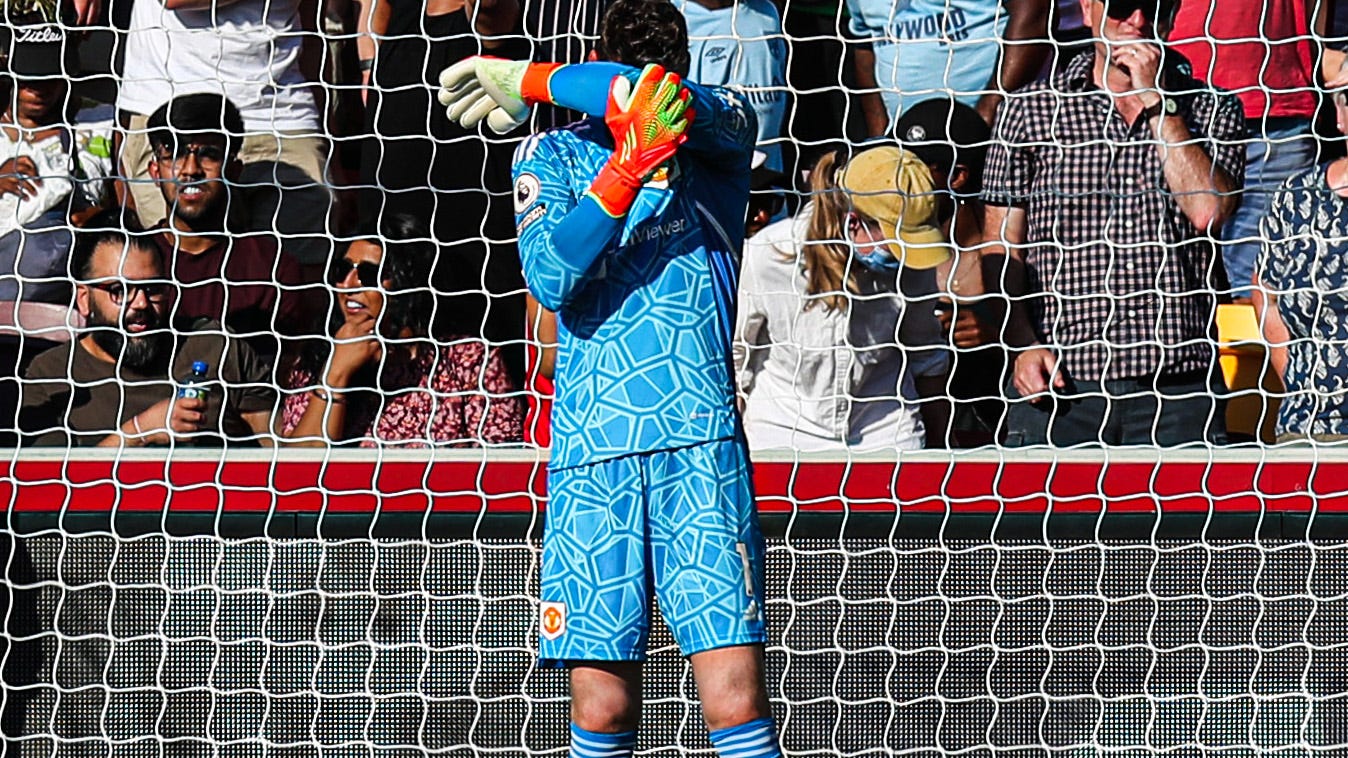 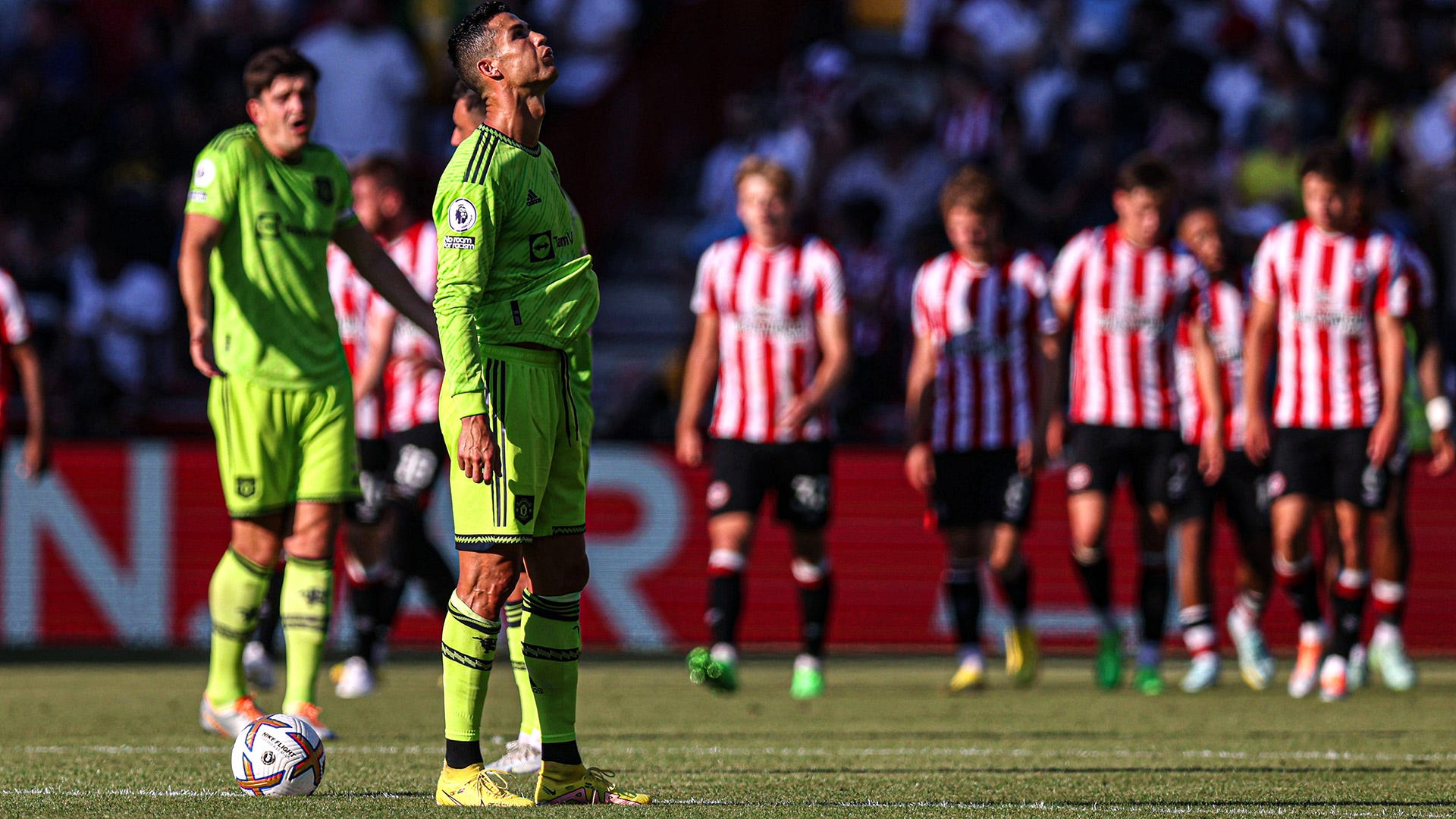 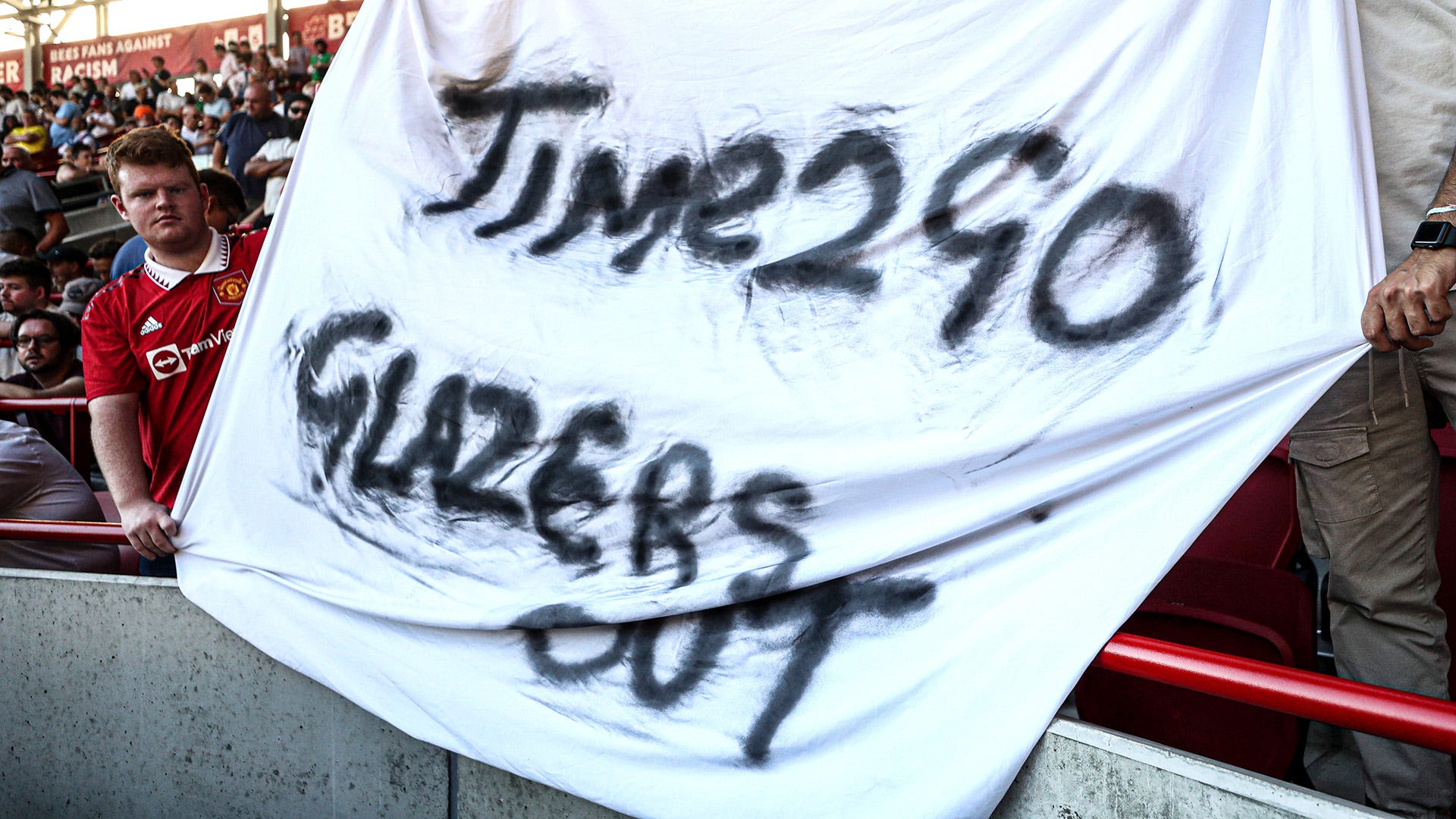 DID YOU KNOW? Manchester United are set to finish a day bottom of the Premier League table for the first time since August 21, 1992.

Not the return to the starting XI that Ronaldo will have been expecting.

"I'm not sure what to tell you" 😅 pic.twitter.com/gSWqP9licE

The kind of meltdowns that have become all-too-familiar at Manchester United in recent years surely wouldn't have happened with this man in the team.

A Liverpool legend wasted no time in sticking the knife in...

WHAT NEXT FOR MAN UTD? The one (very small) positive for Manchester United at the moment is that it can hardly get any worse. Oh wait, their next match sees them host Liverpool next weekend. Unless some big changes are made in training, a cricket score could be on the cards in that one.

Is Erik ten Hag the right man to lead Manchester United forward. Let us know your opinions of the Dutchman's start to life at Old Trafford.