Jordan Henderson is a big fan of Jude Bellingham, a player being heavily linked with a move to Liverpool, but is reluctant to “big him up too much”.

WHAT HAPPENED? The Borussia Dortmund midfielder continues to see his stock rise at 19 years of age, with the talented teenager starring in the Bundesliga and with England on a senior international stage. Interest from the Premier League is said to be building in the hottest of prospects – one that took top spot on the 2022 GOAL NXGN chart – and Henderson can see why a player that may be offered an opportunity to fill his boots at Anfield is attracting so much attention.

WHAT THEY SAID: Henderson has told The Mirror at a McDonald’s Fun Football event: “I like Jude, I think he's an amazing player. He's a fantastic professional and his mentality is really key for his development. I almost don't want to big him up too much because he's still a young lad! There will be a lot of pressure on him at a young age, but of course he's a top, top player, and I'm sure he'll have a big part to play in Qatar.”

THE BIGGER PICTURE: Liverpool are said to be in the hunt for Bellingham as Jurgen Klopp has been left short on midfield options this season due to injuries, while the likes of Henderson, James Milner and Thiago Alcantara are all on the wrong side of 30. 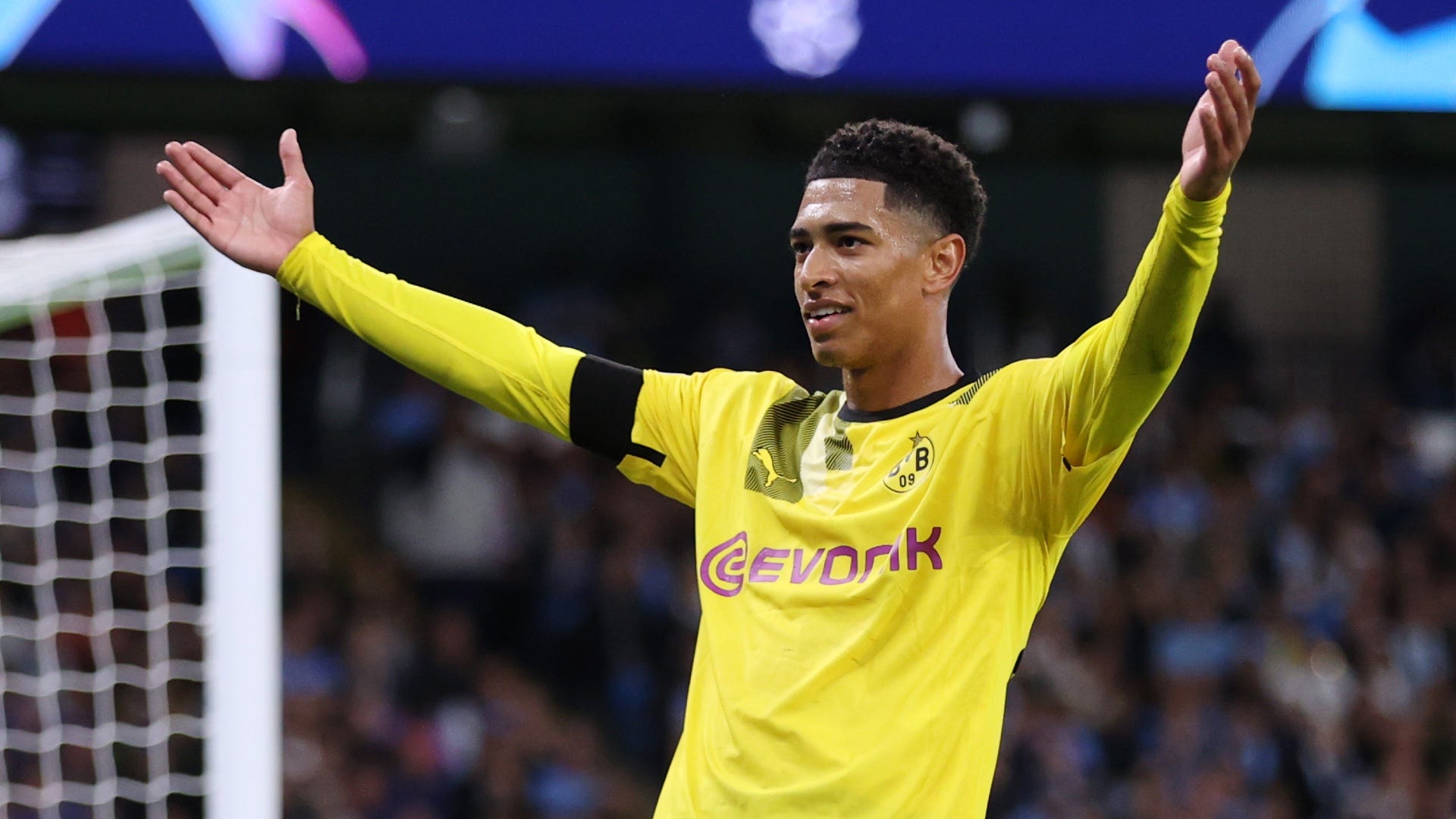 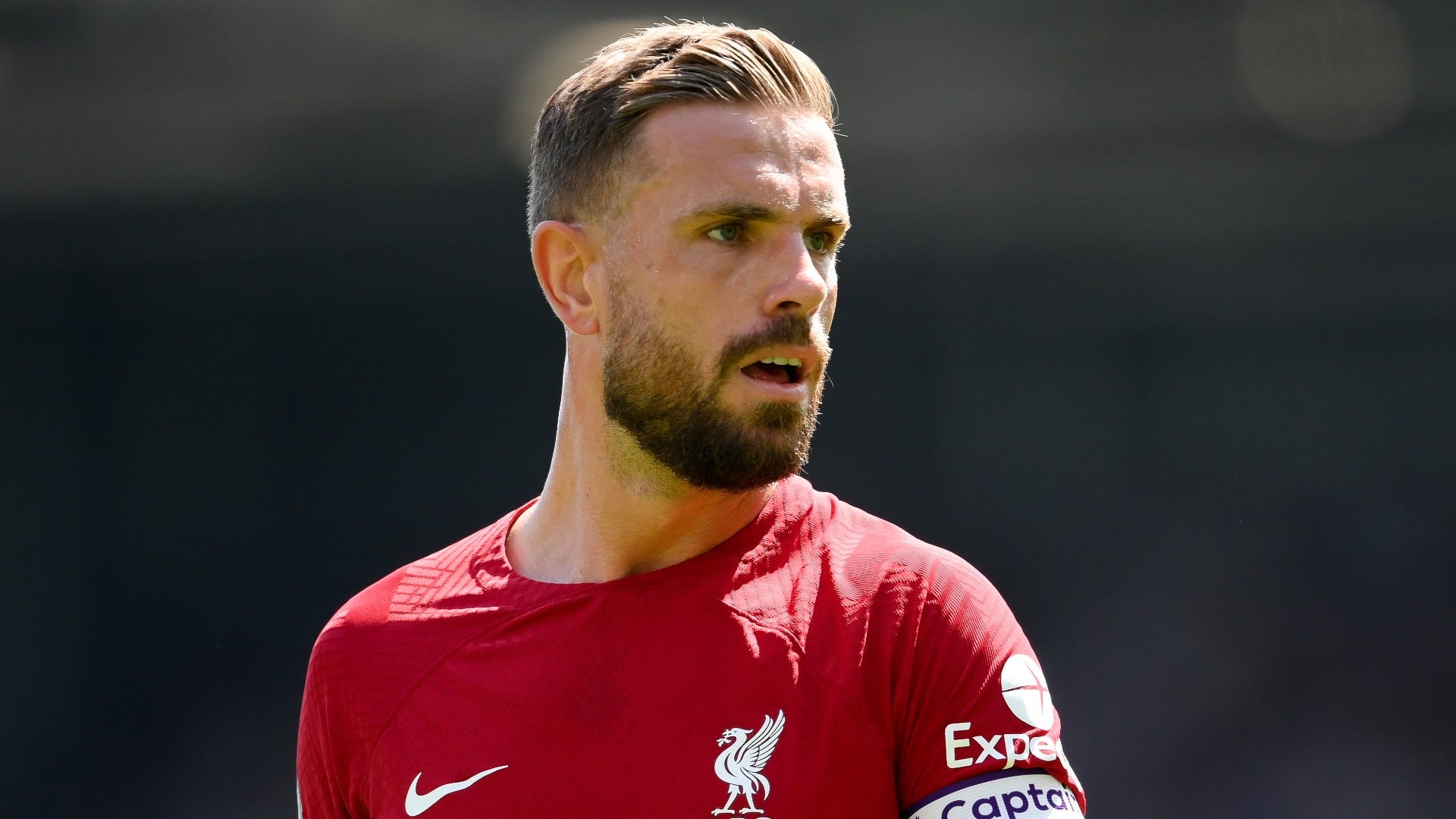 WHAT NEXT FOR BELLINGHAM? While he was unable to prevent England from suffering relegation out of the A section of the UEFA Nations League during the latest international break, Bellingham will have his sights set on playing a leading role for the Three Lions at the 2022 World Cup in Qatar.

Where will Bellingham end up if he does return to England?