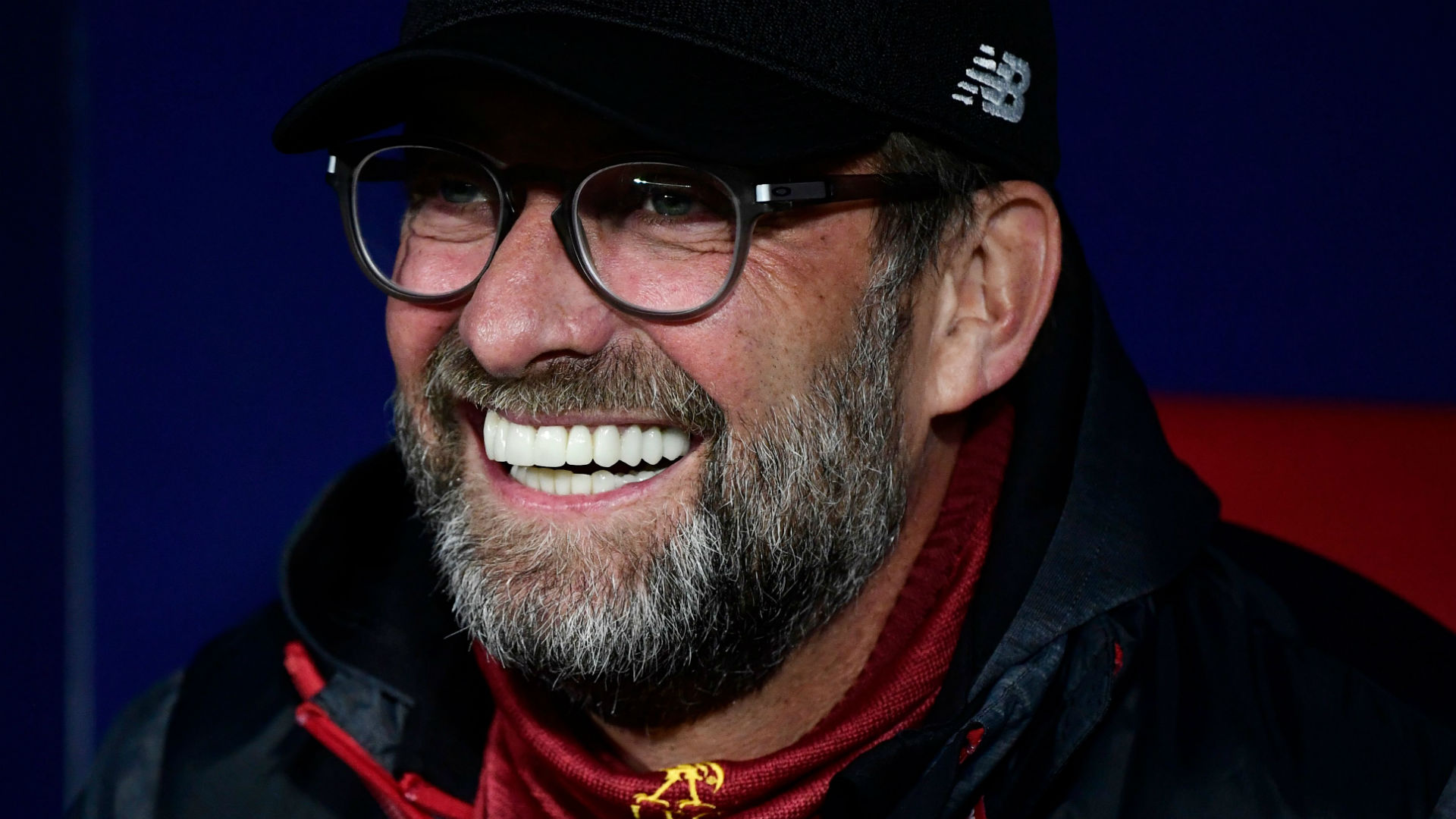 Jurgen Klopp believes Manchester City and Bayern Munich are the favourites to win this season’s Champions League – and admits he would love to see a shootout between two of his biggest rivals.

Klopp’s Liverpool won the competition last season, but were eliminated by Atletico Madrid in the last 16 just before the world went into lockdown in March due to the coronavirus crisis.

The tournament will resume next month, with the remaining last-16 ties, quarter-finals, semi-finals and final all to be played within the space of 16 days.

Bayern all-but-secured a quarter-final spot by winning 3-0 at Chelsea back in February, while City hold a 2-1 advantage following their first-leg win over Real Madrid at Santiago Bernabeu.

And for Klopp, the winner is likely to come from those two.

He told reporters: “For me, the two big favourites left in the competition are Bayern and Man City. That would be an interesting game! I don’t know exactly if it could happen, if they will meet in the semi-final or whatever.

“Bayern obviously played a very impressive season in Germany, before and after lockdown. After Hansi Flick took over it was really impressive what they did.

“They are obviously the two favourites.

“The competition will be really interesting, as it’s completely new. But when you see Man City, you see the squad they have…

“Everyone needs luck, but like I always said; if you want to win the Champions League, you should have your best line-up ready for the final.

“It’s not that the other teams have no chance, but I really think that these two teams are the favourites.”

Klopp added: “But even in the game [against Liverpool] on Thursday, which City won deservedly, we should have scored three goals. Don’t forget that. We should have and would have on a normal day.

“They have so much quality, but no team in the world is perfect. City is not, Bayern is not and we are not, but you need to be nearly perfect in order to win the Champions League.

“I will watch it, the little tournament. It’s really interesting, but unfortunately we have no part to play in it this year.”