Barcelona have confirmed that Hector Bellerin has sustained an injury to his left soleus which could leave him out of action for up to a month.

WHAT HAPPENED? When it rains, it pours for Barcelona. Despite not having a game, the last week and a half has been a nightmare for Xavi with so many of his players being struck down by injury. Bellerin is the latest to join a number of his team-mates in the physio room.

THE BIGGER PICTURE: It was confirmed earlier this week that the former Arsenal right-back would have some tests after feeling some discomfort in training. The results of the tests are in and Barcelona have confirmed that he has a left soleus injury. The soleus is the long muscle on the back of the shin bone that attaches to the heel.

AND WHAT'S MORE: Reports have claimed that such an injury will keep the Spaniard out for three to four weeks which, even in the best-case scenario, could see him miss six matches. Xavi is rapidly running out of right-back options as Jules Kounde and Ronald Araujo were both injured on international duty and Sergi Roberto has been nursing a problem of his own for a few weeks. 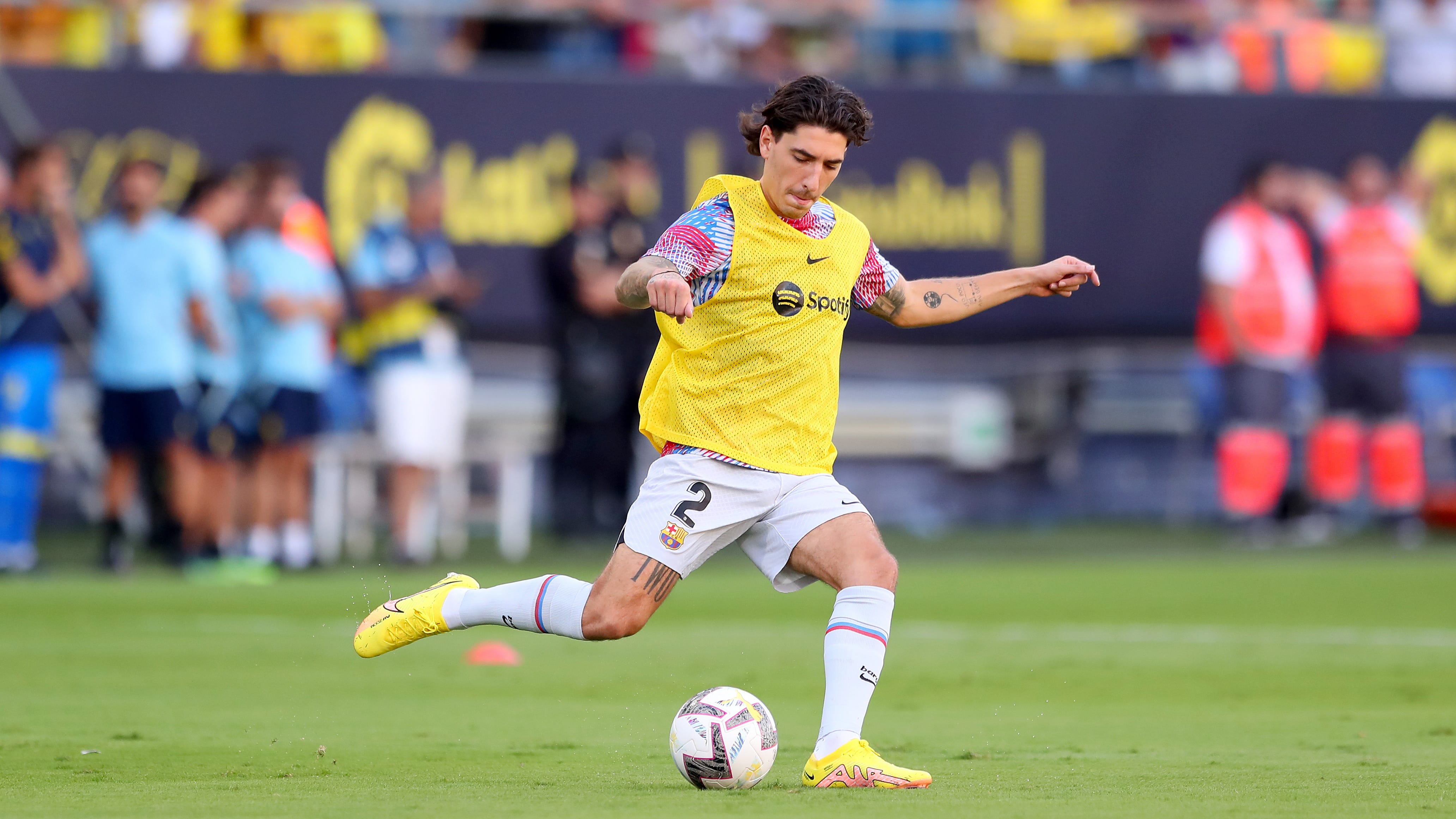 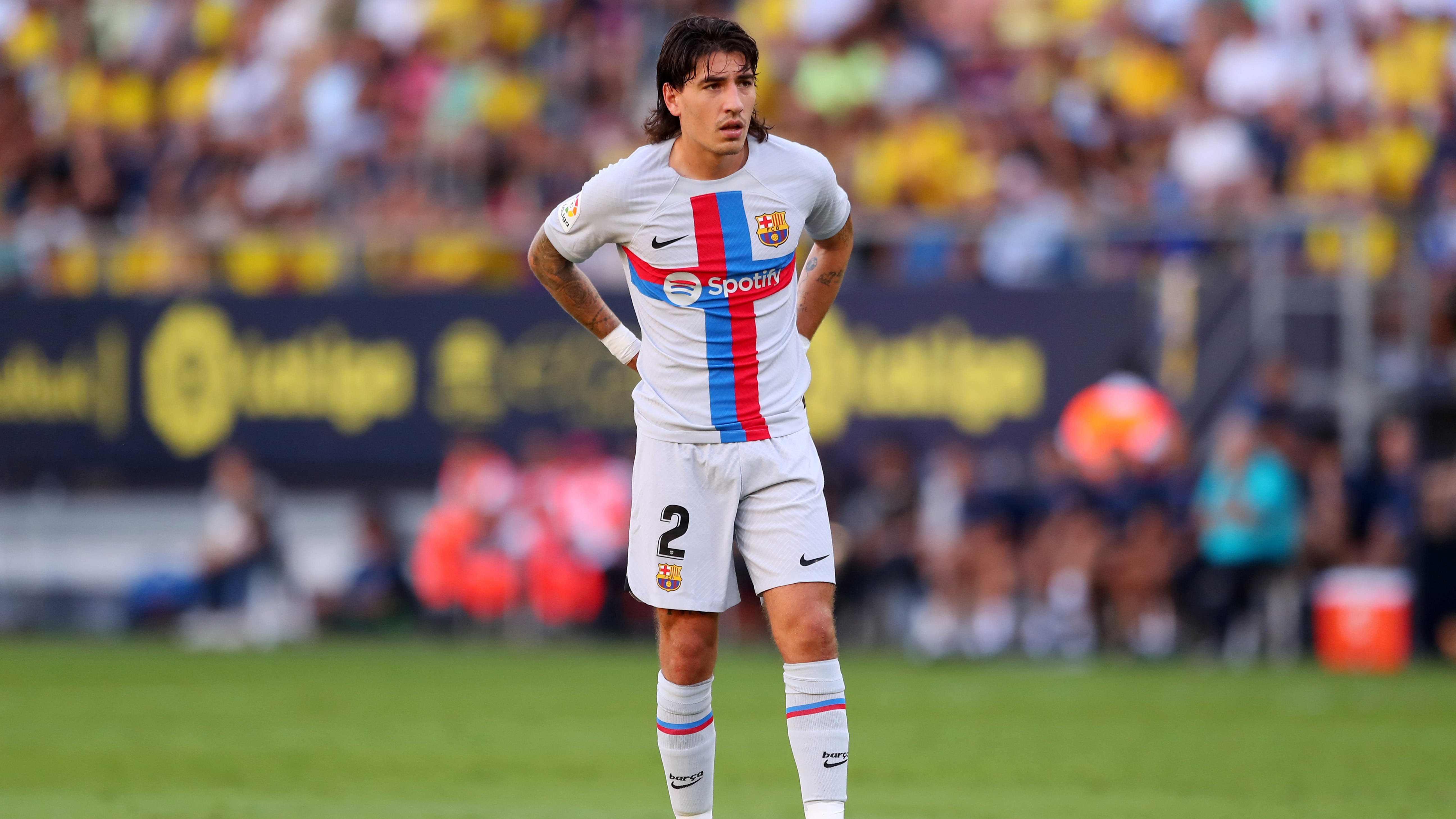 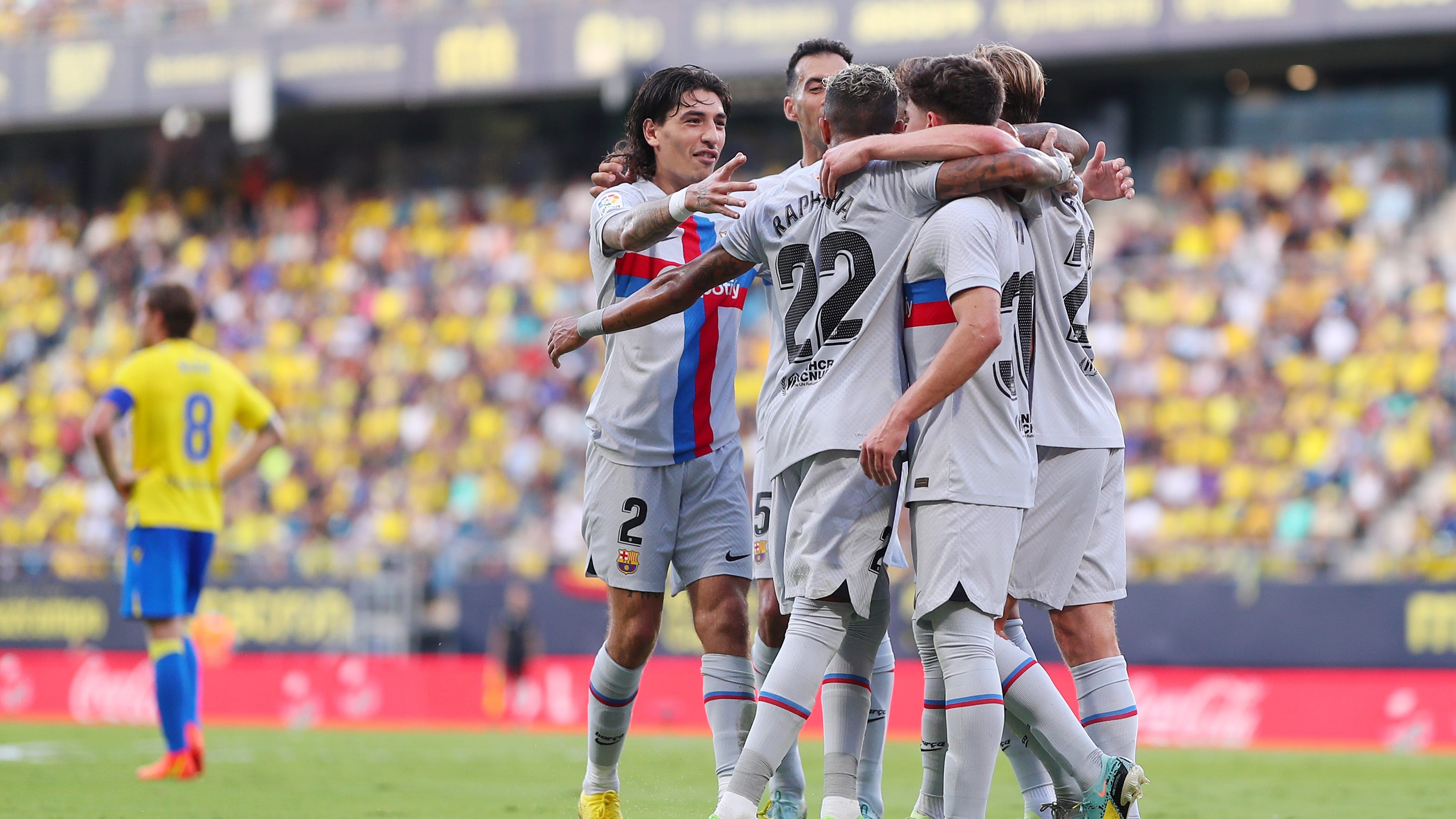 WHAT NEXT FOR BELLERIN? It's all about rehabilitation for the 27-year-old. He will also be desperate to play some more football in an attempt to convince Luis Enrique to take him to the World Cup after missing out on the recent squad.

If he's fit, should Bellerin be included in the Spain squad for the World Cup?