The ASEAN Football Federation (AFF), on Tuesday, have announced that Singapore has been selected as the hosts for the AFF Suzuki Cup 2020.

There is no change to the main competition format - with each team playing four fixtures in a round robin system in the group stage and the semi-finals and finals played on a two-leg format.

The 2018 edition of the tournament saw the participating teams played the group stage matches on a home and away basis, and the semi-finals and finals are also held in two home-away meetings as well. The AFF originally wanted to maintain this format, but the COVID-19 situation forced them to reconsider their stance.

The tournament was originally planned to take place from November 23 to December 31, 2020. However, the COVID-19 pandemic forced the AFF to postpone the event to April 11 to May 8, before finally making adjustments and moving the tournament to be now held from December 5, 2021 to January 1, 2022 in Singapore.

"We are delighted to announce Singapore as the host country of the upcoming AFF Suzuki Cup 2020. We received many compelling bids from our Member Associations and the AFF Council has had a difficult decision to choose between them. With our overriding priority being the health & safety of everyone involved, in the end this was the deciding factor when assessing the bids," said AFF President, Major General Khiev Sameth. 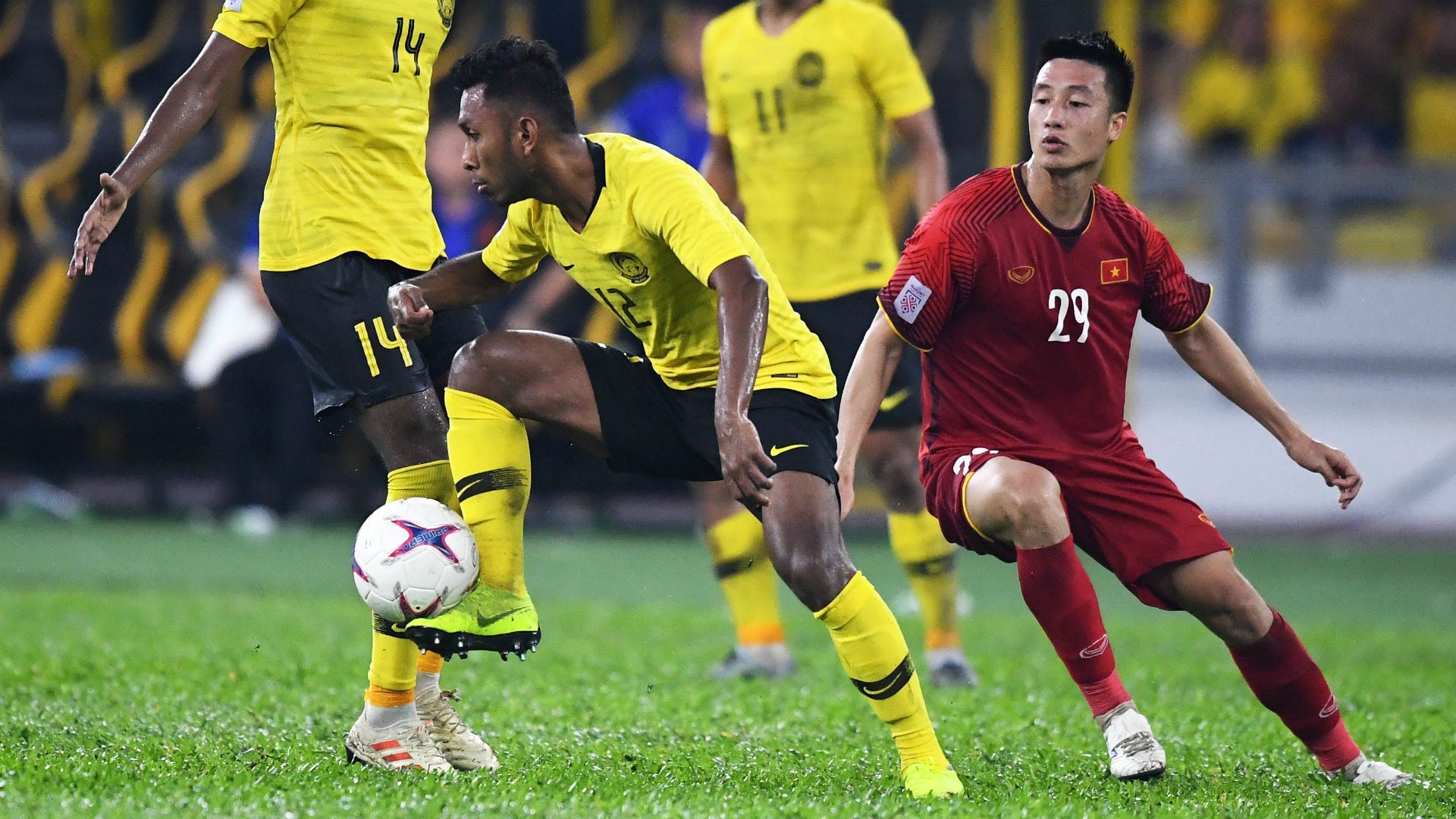 President of the Football Association of Singapore, Lim Kia Tong, added, "We are humbled to have been chosen by AFF as the centralized host for the prestigious AFF Suzuki Cup starting in December. There were other worthy hosting proposals from our fellow AFF Member Association, Thailand. They gave us a strong fight for the bid. We are undoubtedly thankful for this golden opportunity and the trust placed in us by AFF." 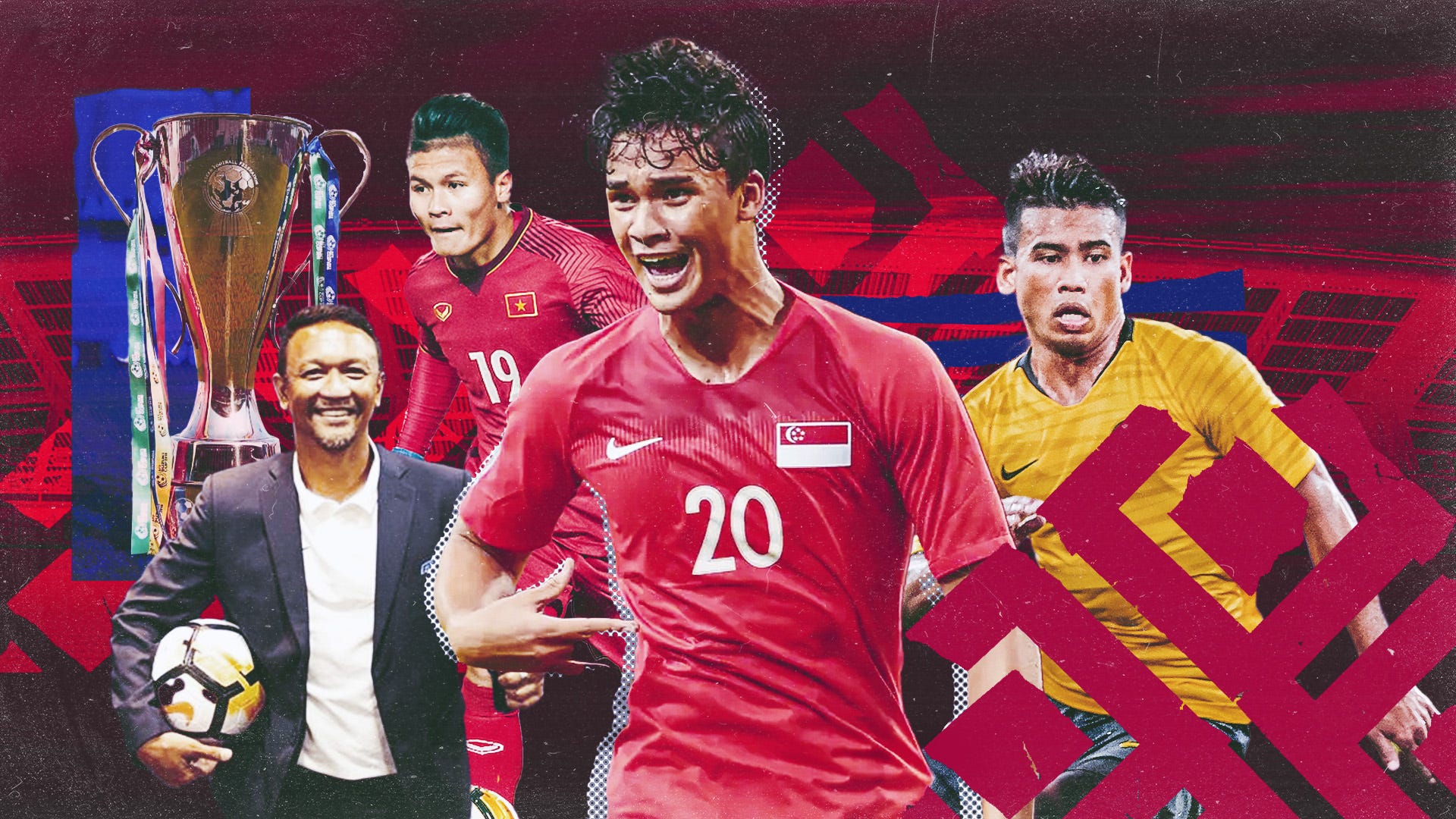 Nine teams automatically qualify for the finals, while the 10th slot will be contested by the two lowest-ranked AFF teams - namely Brunei Darussalam and Timor Leste - in the play-off match.

Australia, now also an AFF country, stayed out of the competition again, although recently there has been renewed interest in taking part in the competition thanks to the successful format change in 2018.

The draw for the 2020 edition of the AFF Suzuki Cup has seen defending champions Vietnam drawn into the same group as 2018 finalists Malaysia. South-East Asia's premier football tournament was set to be held in 2020 but was ultimately postponed to December this year due to the ongoing Coronavirus pandemic.

While Malaysia and Vietnam were drawn into Group B alongside Indonesia, Cambodia and Laos, Group A headlines Thailand and Myanmar alongside Singapore, Philippines and Timor Leste/Brunei.

Thailand and Vietnam were the top two-ranked teams in the region and hence were kept apart in the draw. Myanmar and Malaysia (next best ranked teams) were also kept apart. Meanwhile, Timor Leste and Brunei will play a play-of to determine who makes it into Group A. Timor Leste will be the away team in the qualifier.

Fans will be able to catch the AFF Suzuki Cup 2020 matches with the following broadcast partners: 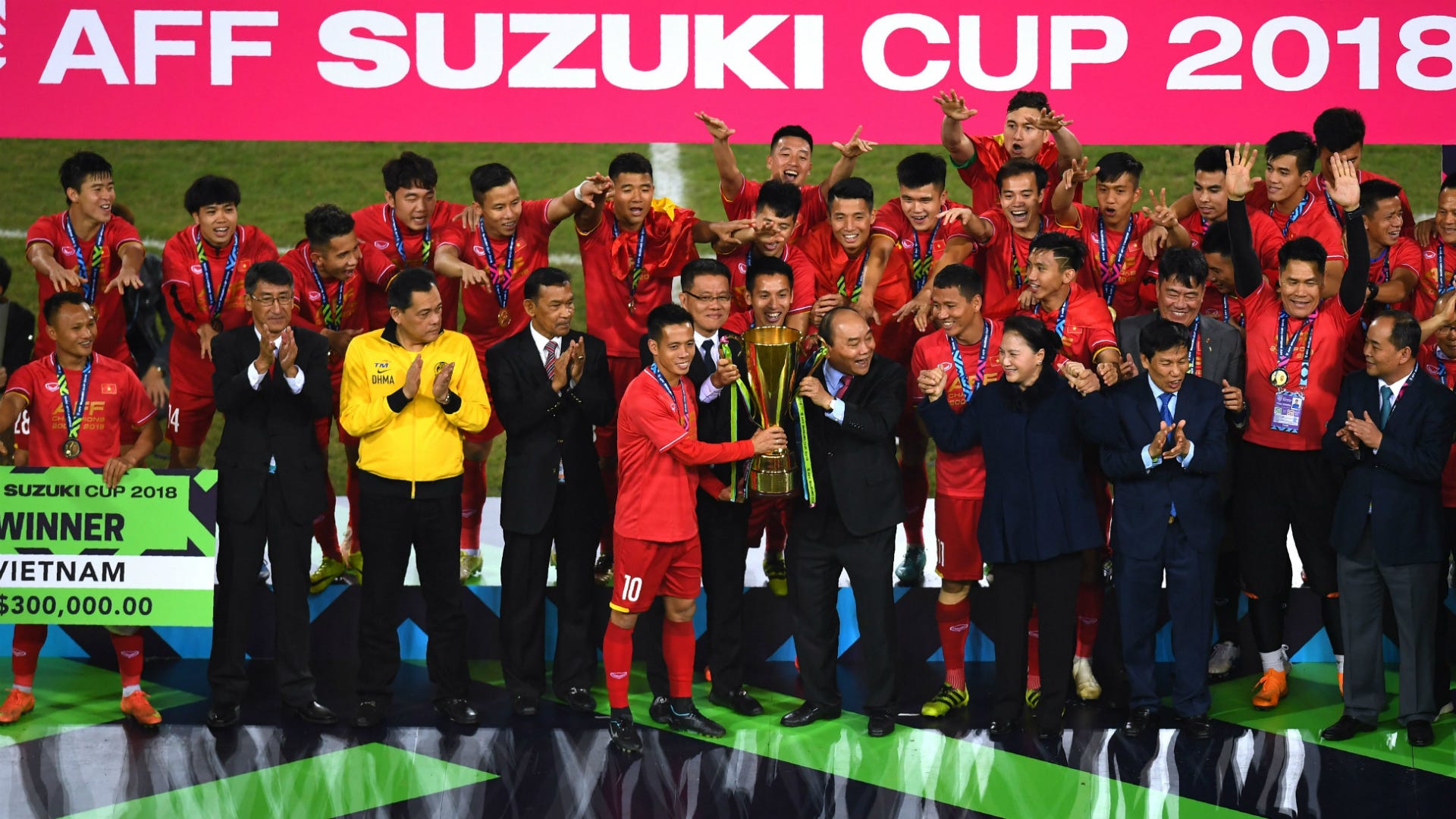 The last championship was won by Vietnam under the leadership of the charismatic South Korean coach, Park Hang-seo, and this was their second AFF Cup title. The first leg of the final took place in Kuala Lumpur, with Vietnam leading 2-0 before hosts Malaysia came back and forced a 2-2 final score. The second meeting in Hanoi was anticlimactic. Vietnam took a quick lead in the sixth minute through Nguyen Anh Duc and maintained that narrow lead until the end.

Who has won the most AFF Suzuki Cup titles?

Only four countries have emerged as champions since the first AFF Cup was held in 1996; Thailand is the most successful team in this event with five titles, followed by Singapore which has a 100 percent record in four finals. Vietnam collected two titles, while Malaysia won once. Indonesia has reached the final five times but has never lifted a trophy.

What are the changes in the AFF Suzuki Cup competition rules?

In June, the AFF announced a number of changes to the competition rules ahead of the upcoming tournament, following post-COVID-19 modifications approved by FIFA earlier this year. This time it is allowed to include 70 players in the temporary squad selection, increasing from the previous number of 50 people.

The squad for the finals has also increased to 30 from the previous 23, while matchday squads can contain a maximum of 23 players, three more than the previous requirement.