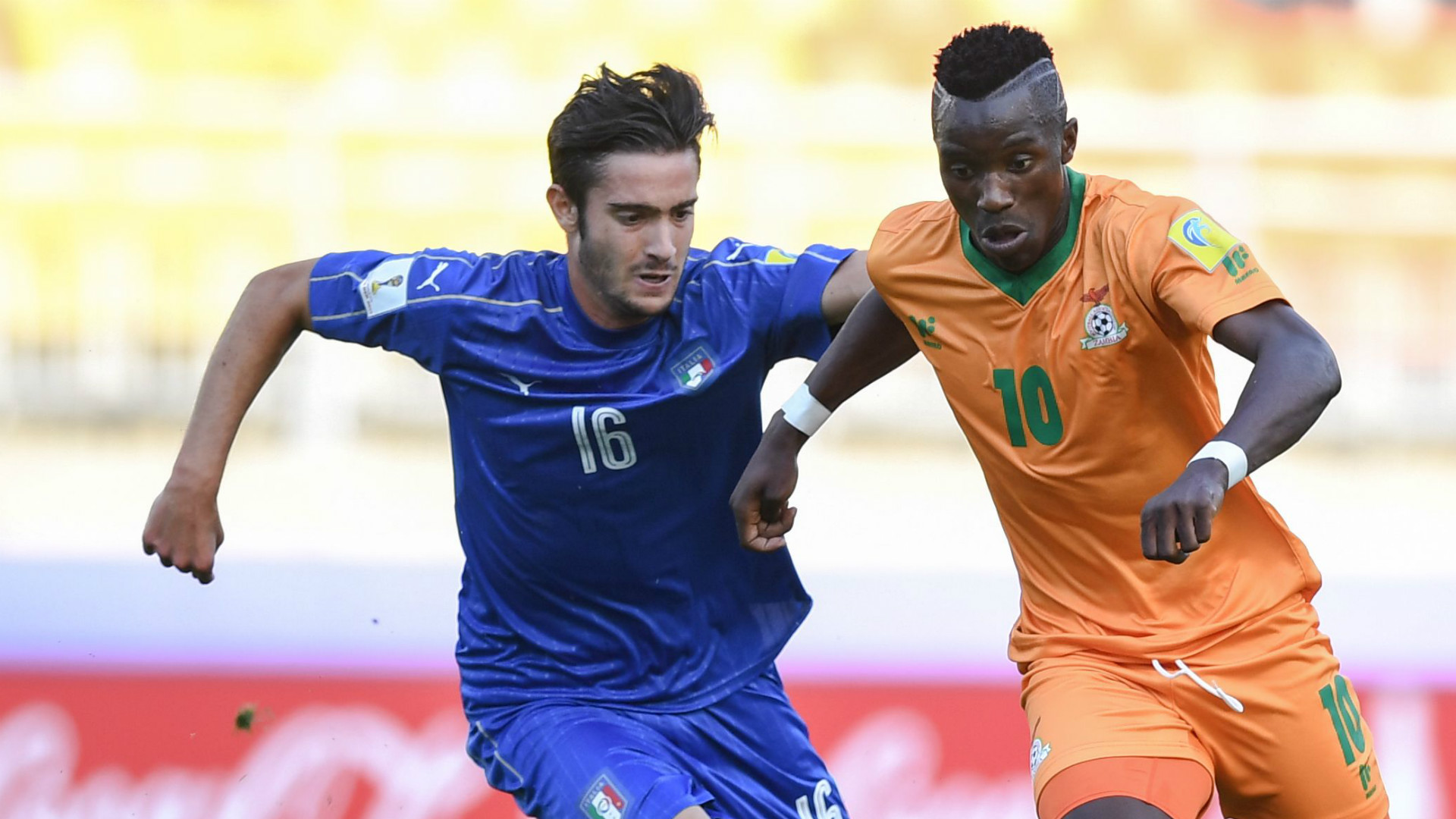 The 21-year-old Zambian forward signed a three year-deal on Monday, and joins compatriot Emmanuel Banda at the Belgian Pro League side

After struggling to break into the Spartak Moscow first team, whom he signed for in February last year, Sakala is now excited about the fresh challenge in Belgium where he is confident of first team football.

It could be the first time Sakala plays top-flight football in a European league.

“God bless me. That was my dream to play first league. I'm happy and ready for the new challenge. I really appreciate the support I’m getting from my family, friends and fans. It has helped me to reach this far. Dreams don’t die,” Sakala tweeted.

After helping Zambia win the Under-20 Africa Cup of Nations Cup as well as qualifying for the Fifa Under-20 World Cup last year, Sakala forced his way into the senior side where he immediately made an impact.

He made his debut against Algeria in a 2018 Fifa World Cup qualifier, and then went on to record five Chipolopolo caps.

The former Zanaco striker is expected to continue with his key role in a youthful Zambia side in the 2019 Africa Cup of Nations qualifiers under new coach Sven Vandenbroeck.