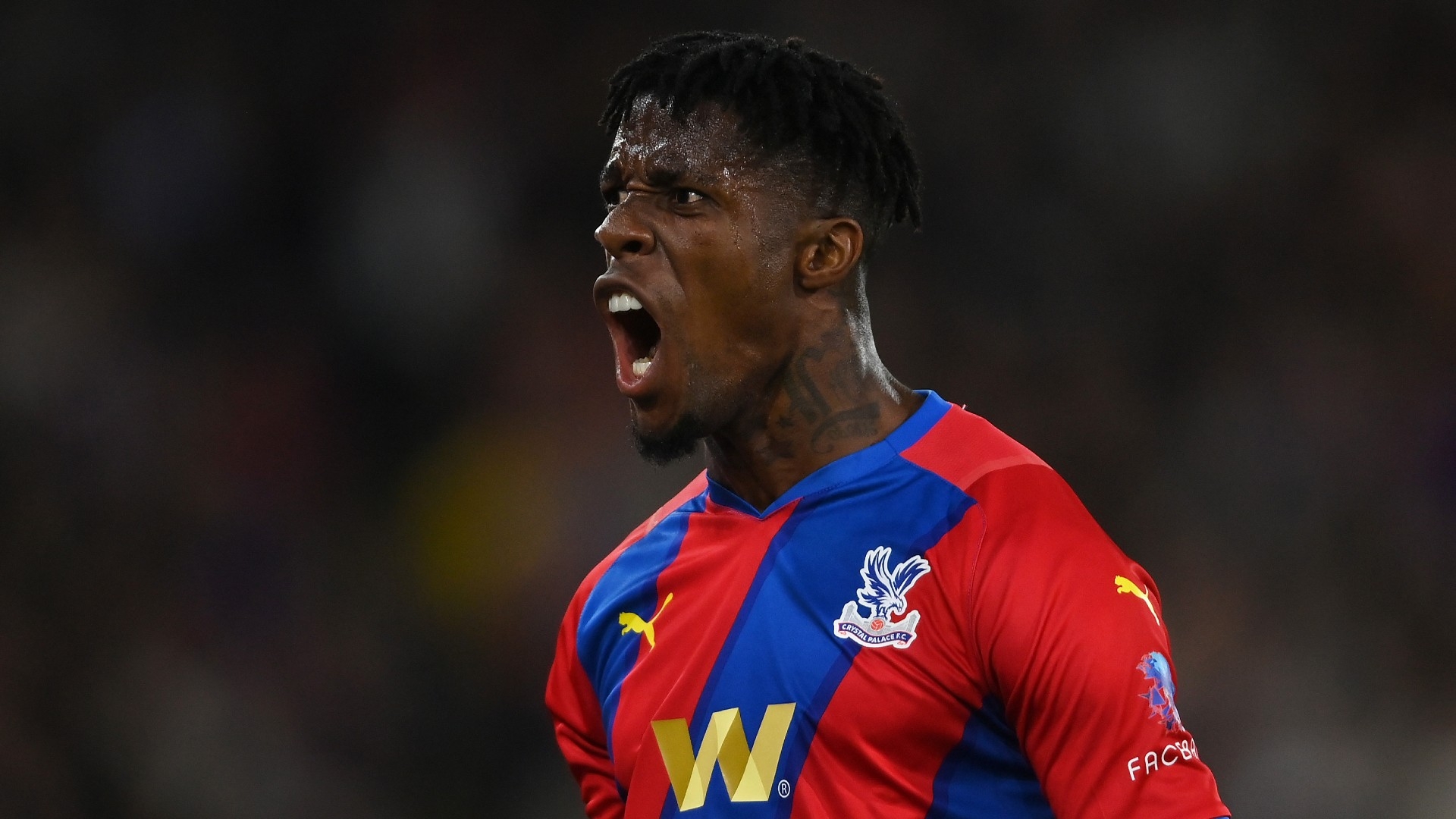 Wilfried Zaha has edged ahead of Julian Speroni on Crystal Palace’s all-time appearance makers list having been named in the club’s starting XI against Leicester City in Sunday’s Premier League outing.

Just under a week after drawing level with the former Argentine goalkeeper against Brighton & Hove Albion, the Cote d’Ivoire international has now become the fourth joint-most capped player in the club’s history.

If Zaha decides to remain at Selhurst Park, that would give him an opportunity to eclipse Albert Harry’s third-place record in the 2022-23 season.

Scotland football icon Jim Cannon is the club’s most capped player with 663 appearances between 1971–1988 while boasting 36 goals from his defensive role.

Englishman Terry Long occupies second spot with 480 appearances achieved between 1955–1970 – with 18 goals to the defender’s name.

Buoyed by their 1-1 draw against Graham Potter’s Seagulls on Monday, Patrick Vieira’s men would be hoping to get all three points against Brendan Rodgers’ Foxes in London.

For the King Power Stadium giants, Kelechi Iheanacho has been named in the starting XI alongside Super Eagles prospect Ademola Lookman.

Whereas Ghana’s Daniel Amartey and Zambia’s Patson Daka are among the named substitutes. Wilfred Ndidi is not in the squad due to a thigh injury.

Manager Vieira is hoping his team gets the job done against the reigning English FA Cup kings.

“Leicester is a team that like to have the ball,” he told Sky Sports as per the Crystal Palace website.

“They have players who are really comfortable, they like playing a passing game. But at the same time, they are really quick with Vardy upfront.

“We have to be at our best today if we want to take something from the game.

“We have players who are working hard, and they just need to get consistent in their performances, but as well to take those chances that we are creating in games.

“We have to improve. We know where we are and where we want to go, and that part of the game is to be a bit more ruthless around the box in the defensive and offensive side.”