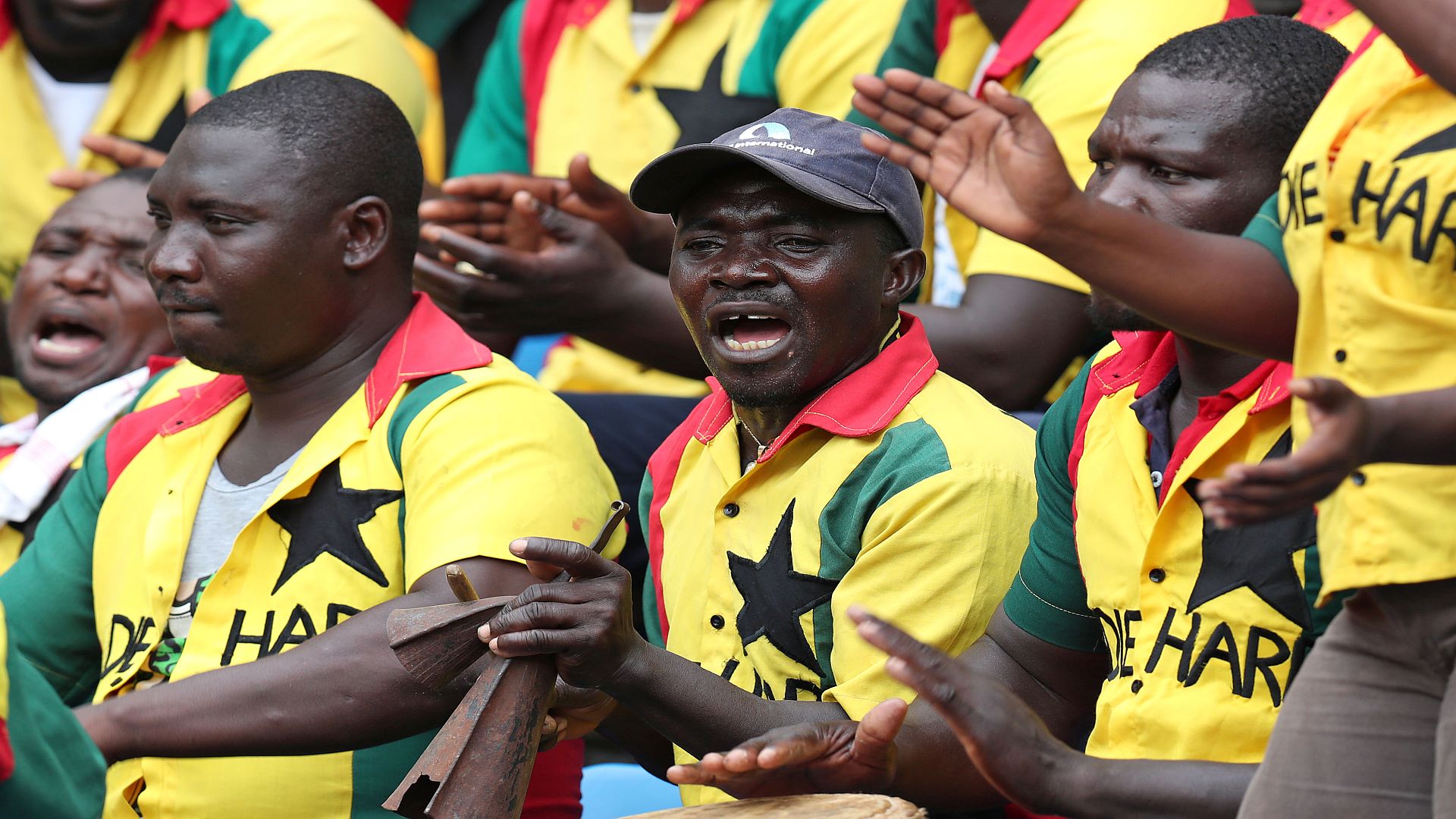 The Black Stars failed to qualify for the 2018 World Cup before getting eliminated from the 2019 Africa Cup of Nations in the last 16 round.

However, the ex-Swansea City forward is confident the team will rediscover their best form.

"I believe deep inside me that every single Ghanaian loves the Black Stars," Ayew told Joy FM.

"You can love your wife and be angry, and I think that is the relationship between the Black Stars and the Ghanaians. The feeling I am having is that they are waiting for us to give them something to spark. I feel it is starting to come."

The Black Stars are among the teams that will be playing in the Afcon competition in Cameroon scheduled for early 2022.

"We will need the support from our nation. We cannot sit here and tell them we will win or they should bet we will win [the Afcon] but we need to feel they are behind us," Ayew continued.

"That is something we have to earn, and I believe we have started on the right track by qualifying for the Afcon and if we give them a good run in the World Cup qualifiers, the belief and confidence will be higher than it is currently."

Recently, Ayew was crowned with the Ghana Footballer of the Season Award. The forward had a good season with the Welsh outfit in the just-concluded Championship season.

The 31-year-old was directly involved in 21 goals the Swans scored in the league, finding the back of the net 17 times and providing four assists. He was also on target for the team in the promotion playoffs, scoring the only goal in the 2-1 aggregate loss to Brentford.

Ayew also played a vital role to ensure Ghana made it to the 2020 Africa Cup of Nations finals.

He succeeded Arsenal midfielder Thomas Partey who had won the award the previous two times.