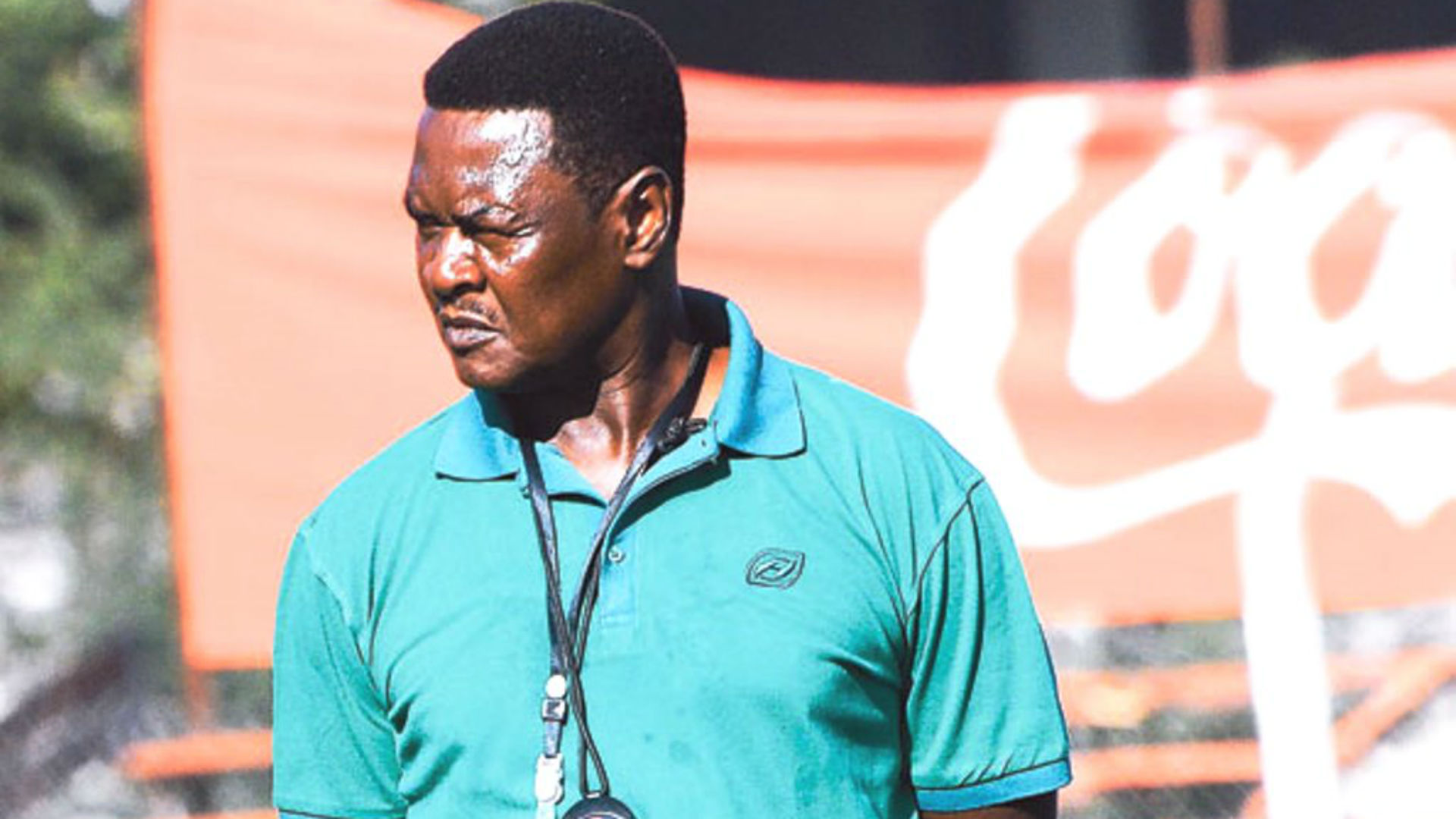 The Jangwani Street side posted two wins against Kigoma United (3-0) and Mwamgongo FC (2-1) as part of their preparation before some tough games in the Mainland Premier League and Azam Sports Federation Cup (ASFC).

Yanga face Iringa United in an ASFC match at the Uhuru Stadium in Dar es Salaam on Saturday, as they begin a journey of possibly winning two trophies this season.

According to the fixture list, if it remains unchanged, after the Iringa United clash, Yanga will travel to the Mbeya region for back-to-back league matches against Mbeya City on Christmas Eve (December 24) at Sokoine Memorial Stadium.

Mkwasa's side will face the only unbeaten team so far, Tanzania Prisons at the same venue on December 27, before jetting back to Dar es Salaam for their final league match this year against Biashara United on December 30 at the Uhuru Stadium.

It is a jam-packed fixture list for the former champions, who want to snatch maximum points to continue climbing the league table and pile pressure on leaders Simba SC.

Speaking in Dar es Salaam after the Kigoma trip, Mkwasa said the warm-up matches have helped to shape his team prior to the congested fixture ahead.

“It was good to play against teams which do not have formula because we had the freedom to try different tactics in a single match,” Mkwasa is quoted by Daily News.

Mkwasa was particularly impressed with his striking department, saying they can now press and score goals from the chances they create.

“We are still working hard to sharpen much our forward line and so far, there is a good response from strikers like David [Molinga] and others to continue playing as a unit for the sake of winning games.”

Slowly but surely, the heat is taking up the city ahead of the season's first traditional derby match between defending champions Simba and Yanga set up on January 4 at the National Stadium in Dar es Salaam.

Simba pulled off a 1-0 win last season during the last derby encounter with Rwandan hit man Meddie Kagere netting the only goal of the match after being fed by his captain John Bocco deep in the second half.