‘Xhaka does not represent Switzerland - he cannot be captain!’ – Henchoz hits out at Arsenal star 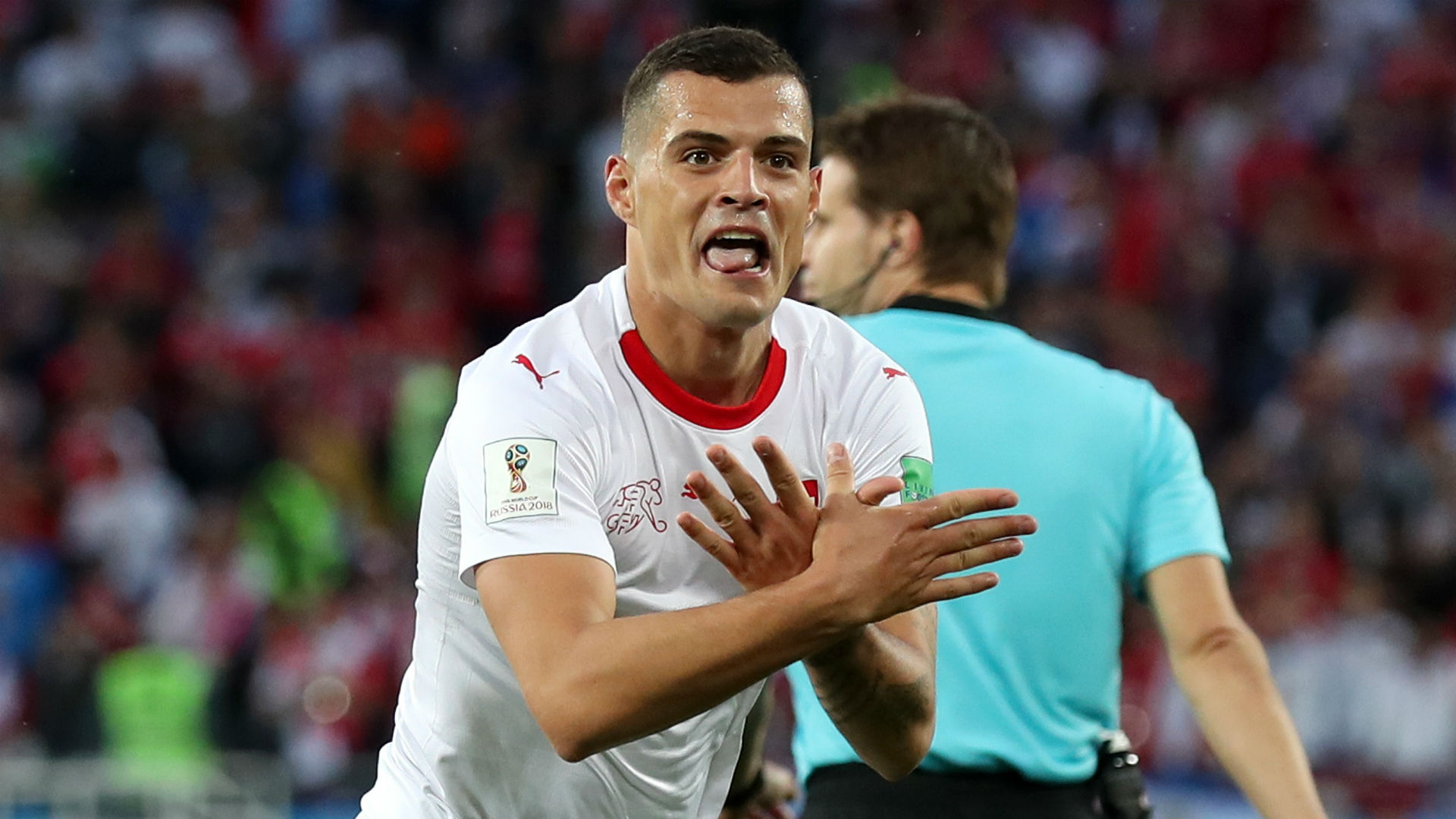 Switzerland legend Stephane Henchoz has said that Arsenal star Granit Xhaka cannot be selected as captain of the country due to what he sees as unacceptable behaviour.

Xhaka hit the headlines in the summer during the World Cup, when he celebrated a goal against Serbia with the ‘double-headed eagle’ gesture, designed as a show of support towards Kosovan Serbs.

The celebration came to the fore again at the weekend, when Arsenal team-mate Shkodran Mustafi replicated it during a Premier League encounter against Cardiff.

Henchoz, however, has taken a dim view of the action and believes it should rule the player out of captaining the team.

“I think the captain has to represent the Swiss team and Switzerland, Xhaka does not do that,” former Liverpool defender Henchoz argued to Blick.

"This would be a real problem. Players like [Yann] Sommer, [Stephan] Lichtsteiner or [Fabian] Schar, who represent traditional Switzerland, could feel excluded, just like fans who might not be able to identify with the team.

"The Swiss players without a migration background and Swiss fans, they would feel marginalised.”

He then went on to explain that the player’s failure to sing the national anthem suggests he is not fully committed to the cause.

“Some players say how great their desire is to play for Switzerland. I’d ask them: ‘What is this pleasure? So they can show themselves on a big stage? Because after the World Cup maybe they can get a better contract at their clubs or get a transfer?’” he said.

“You don’t have to scream the anthem like the South Americans or Italians, but with those teams I see that they really feel like playing for their country.”

It is an accusation that was also levelled at Gunners team-mate Mesut Ozil, who quit the Germany team after the World Cup citing racism.

Henchoz, meanwhile, believes that players such as Xhaka and Xherdan Shaqiri must learn to put their ancestry behind them for 90 minutes when they take to the field for Switzerland.

Both were caught up in the controversy in the aftermath of the Serbia match and the ex-centre-back believes they should have been coached about the issues that were heading their way before the game.

“I would have gathered the players the day before the match and told them: ‘Something special’s heading your way.,’” he said. “It was especially important to those who spent their childhood in the former Yugoslavia. I would have told them clearly not to be carried away by rash reactions.

“You have to train these young players to not only be footballers, but also to represent Switzerland, even if they have other roots.