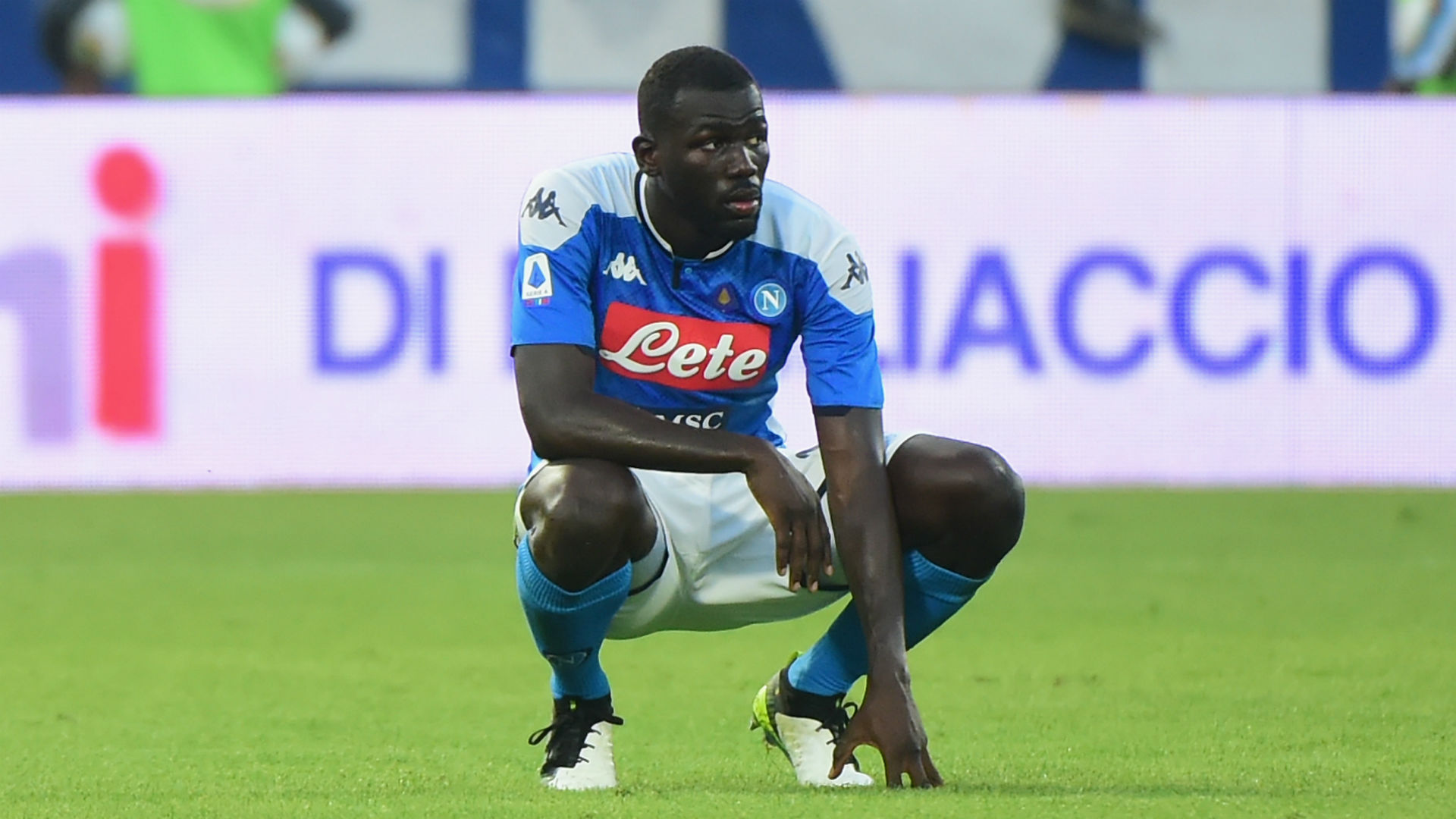 Napoli president Aurelio De Laurentiis has admitted that a bid of  €110 million was made for Kalidou Koulibaly previously, however, he rejected it, a decision he is ruing now.

The 29-year-old has been linked with some of Europe’s giants like Manchester United, Manchester City, Paris Saint-Germain and Barcelona for the past couple of seasons. However, the Partenopei have been holding back on selling their prized asset.

De Laurentiis, however, recently revealed that the Senegal international could finally leave the San Paolo, though it is unclear which club will win the race to sign Koulibaly.

"By now I have decided one thing: from now on when there are important offers, we will give up, even if they have been here for a year," De Laurentiis told Radio Kiss Kiss as per TuttoMercato.

"In this country [Italy] and in this Europe, I and the fans have to live for the day because that's what they ask of us.  We will do our best working for the day.

"When I was offered 110 million euros, I was wrong not to sell Koulibaly, as did Allan to PSG. He [Allan] was in the January transfer market, I also wanted to protect [former coach Carlo] Ancelotti but PSG had never offered 60 million, I called [PSG president Nasser] Al-Khelaifi and he told me that at the most it would reach 40-45 million euros."

Allan is now close to reuniting with Ancelotti at Everton while De Laurentiis confirmed Napoli are making a move for Arsenal centre-back Sokratis Papastathopoulos, who is believed to be a replacement for Koulibaly should he eventually be sold.

"We are working on it, we will see. In the world of football, the balls swell out of proportion, everyone invents whatever," De Laurentiis continued.

De Laurentiis also went on to make some assessments on new signing Victor Osimhen, describing the Nigerian as someone with great dignity.

"In my opinion, he has all the qualities, but above all, he has an important quality," he said.

"He is a very young man who managed to overcome his adolescence by losing his parents at a very young age and grew up in a complicated country like Nigeria.

"This boy must have suffered a lot, but he has also learned what dignity is. Above all, he shows great dignity."