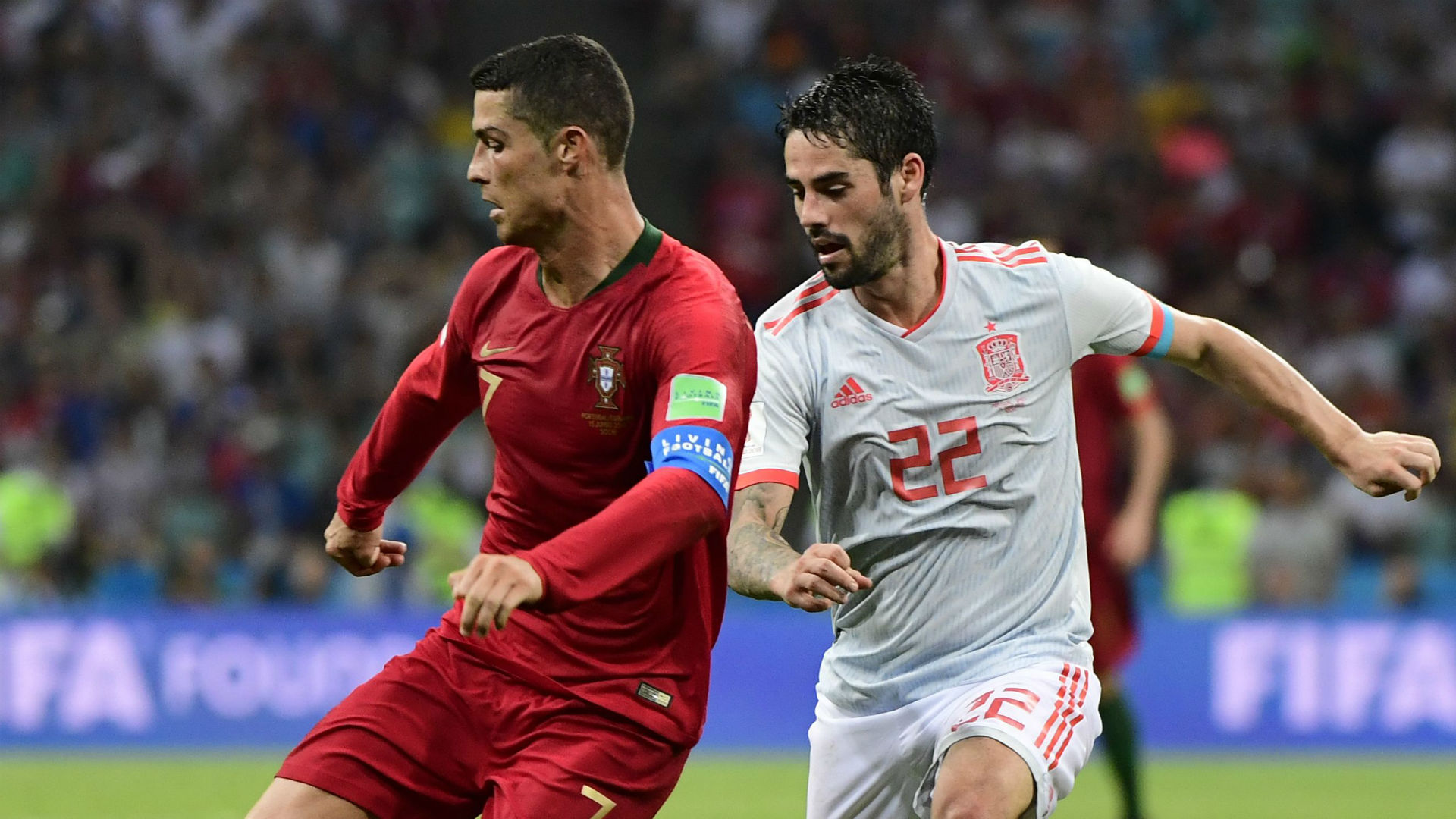 With so much at stake, it is not surprising to see such a keenly competitive tournament, but what happens when teams are level on points?

The group stage of the 2018 World Cup is coming to a close and we will soon know the identity of the teams that will be competing in the last 16.

With such a high level of competitiveness in the tournament it is not surprising that some groups are particularly tight, with very little - and in some cases, nothing - separating the sides.

The final ranking of teams in each group is not only important in terms of securing qualification for the knockout stage, but also to finalise which teams will face which, with a first-place or second-place finish potentially having a massive impact on the teams who reach the last 16.

So what happens when teams finish with the same points and goal difference? Goal takes a look at the tournament tie-breakers.

To begin with, the basic principle of a World Cup group is that the two teams with the most points after three games progress to the next stage of the competition.

However, occasionally two or more teams will finish on the same points tally. In that scenario, the teams are placed according to their goal difference, with a greater goal difference being rewarded.

Some groups feature teams who are locked level on points and goal difference, so if they finish the group that way, the overall number of goals scored are taken into consideration - the more goals, the better.

If teams are totally equal in terms of the aforementioned three criteria, further tie-breakers are used to determine the ranking order.

First of all, the head-to-head results between the teams in question come into play. So, if Mexico and Sweden in Group F are tied on points, goal difference and goals scored, the result between them is used, with the winner given precedence.

After that, the goal difference in the group games between the teams concerned is used, then the number of goals scored  by the teams in those games.

If, after all that, the teams cannot be separated, then the fair play system is used, with the most disciplined of the level teams being rewarded.

Remarkably, if none of those extensive criteria - involving a number of variables - cannot separate the teams, then FIFA simply draws lots to decide who finishes where.

Again, to summarise all of those points:

Once the teams reach the knockout stage of the World Cup there is very little room to manoeuvre and, it is pretty self-explanatory: one team must be knocked out in each tie.

As such, if a game is level after the 90 minutes of normal time, it then goes into extra time, which adds a further 30 minutes onto the game, divided into two 15-minute periods.

Interestingly, for the first time in a World Cup, teams will be allowed to make a fourth substitute if the game goes into extra time.

If the teams are still level after extra time, then a penalty shoot-out is required to determine the winner.