Jurgen Klopp admitted that Liverpool may need to 'reinvent themselves' after they suffered Champions League embarrassment at the hands of Napoli.

WHAT HAPPENED? The Reds slid to their heaviest European defeat since 1966 as they were put to the sword in Naples, losing 4-1 having been 3-0 down by half-time.

WHAT THEY SAID: Speaking to BT Sport afterwards, Klopp said: "It looks a little bit like we have to reinvent ourselves. There's a lot of things lacking, and the fun part is that we have to do that in the middle of a Premier League and Champions League campaign. In three days we play against Wolves, and if they saw the game tonight they probably cannot stop laughing. They will say it's a perfect moment (to play Liverpool). I would say it's a perfect moment. But we have to try to find a set-up to be much better in pretty much everything."

THE BIGGER PICTURE: The Reds have won only two of their seven games in all competitions this season, and the margin of this defeat equals their worst since the European Cup became the Champions League in 1992. Not since 1966, when they were beaten 5-1 by Johan Cruyff's Ajax, have they suffered a bigger loss in continental competition.

AND WHAT'S MORE: Klopp was pictured apologising to the travelling Liverpool supporters after the game, and in his post-match press conference said: "I had to say sorry to the fans." 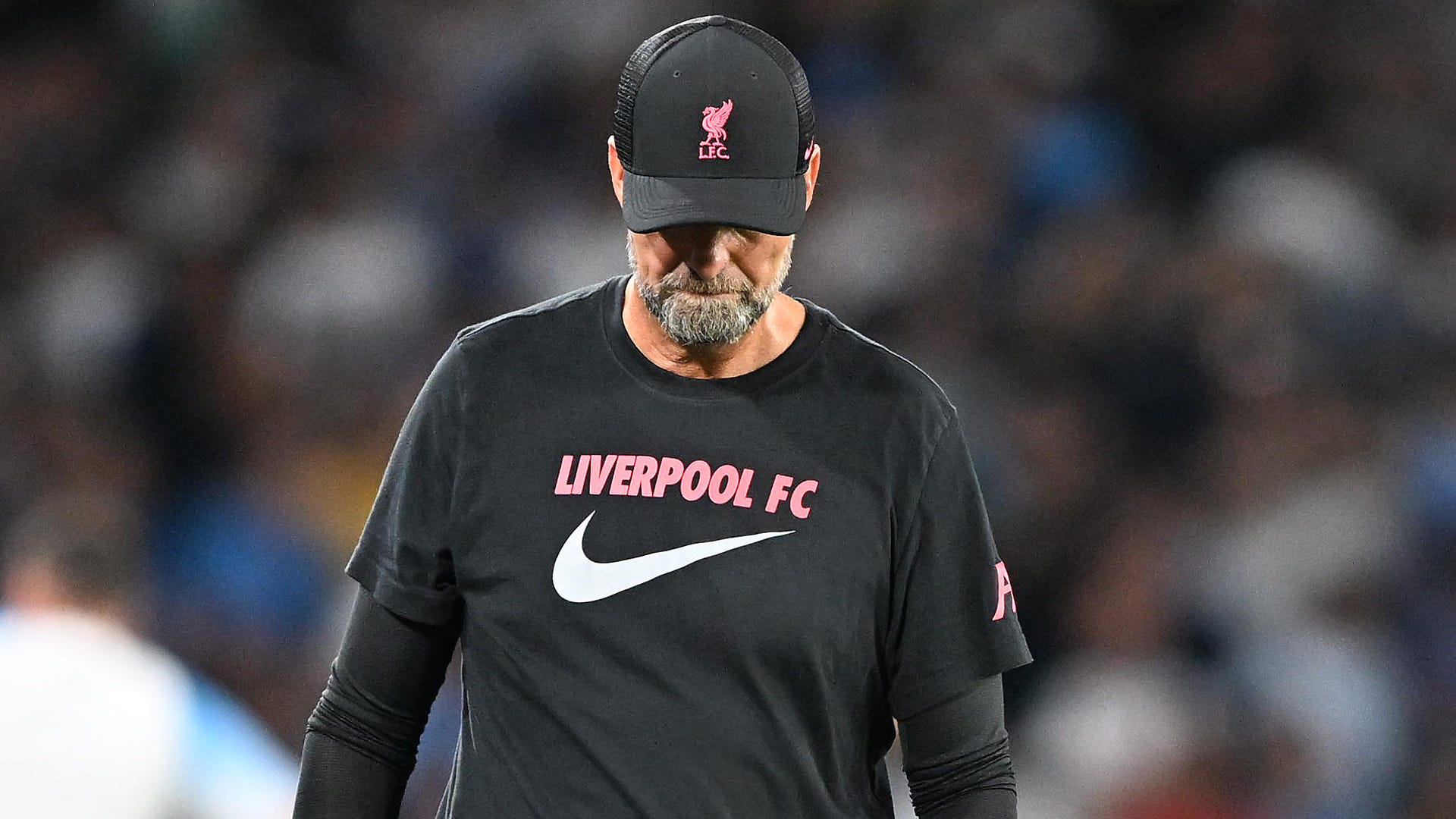 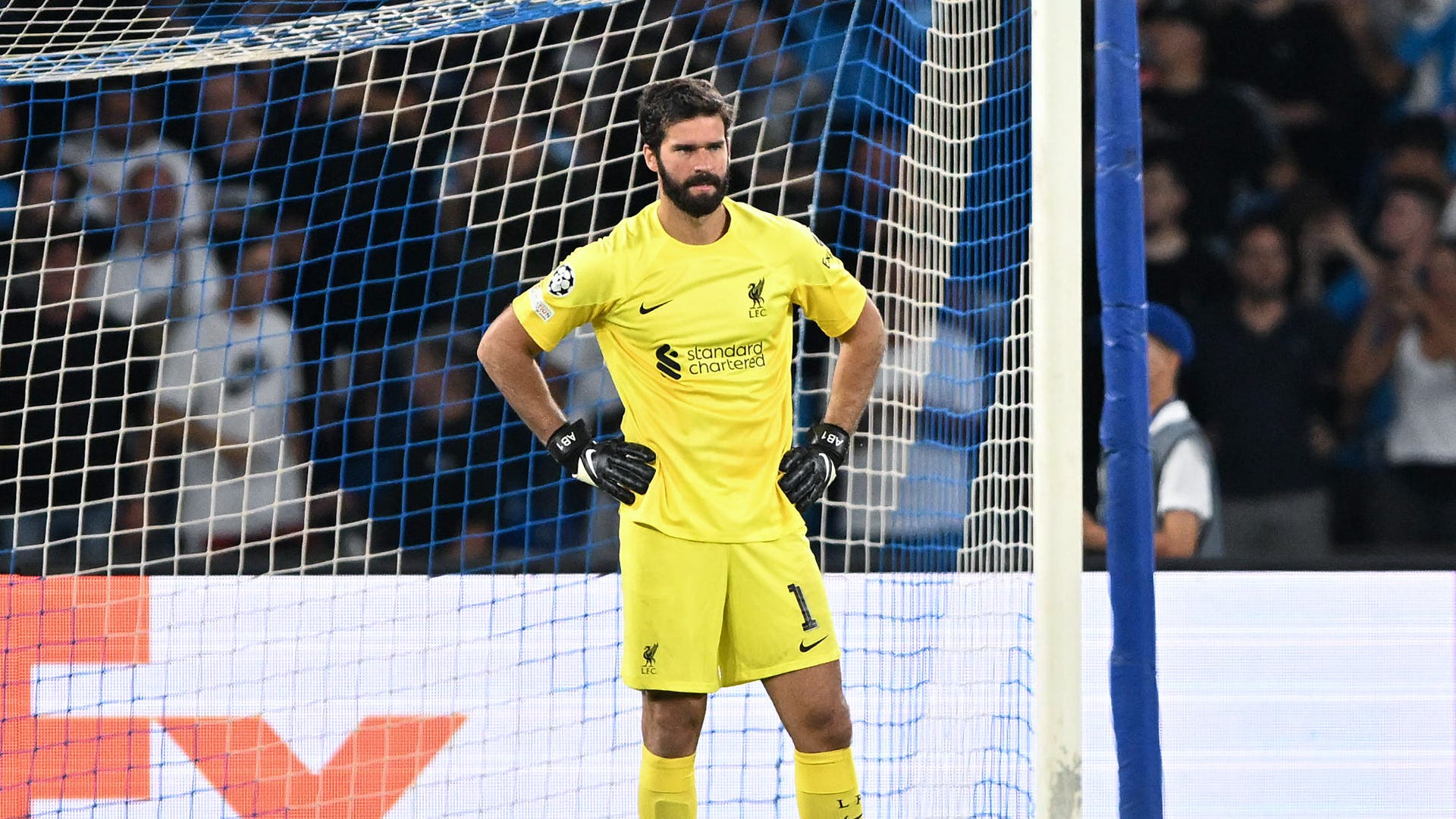 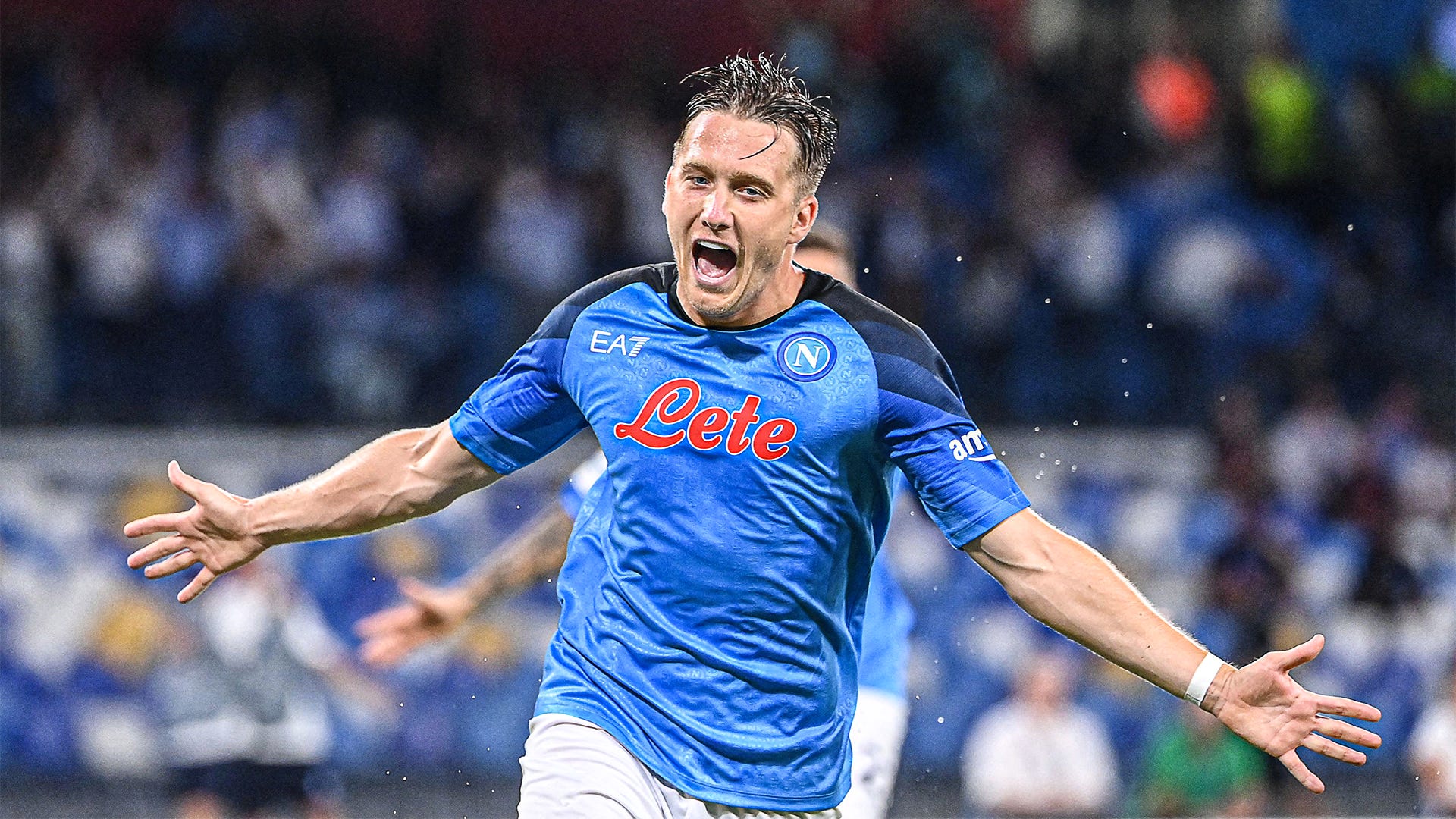 DID YOU KNOW? The last time Liverpool conceded four goals in a Champions League game was in the second leg of the 2017-18 semi-final against Roma. They still progressed to the final that night on aggregate, however.

WHAT NEXT FOR LIVERPOOL? Wolves on Saturday. Can they get back on track?

How to fix Liverpool

What does Jurgen Klopp have to do to save Liverpool's season?