Why Yikpe's move to Yanga SC from Gor Mahia is doubtful 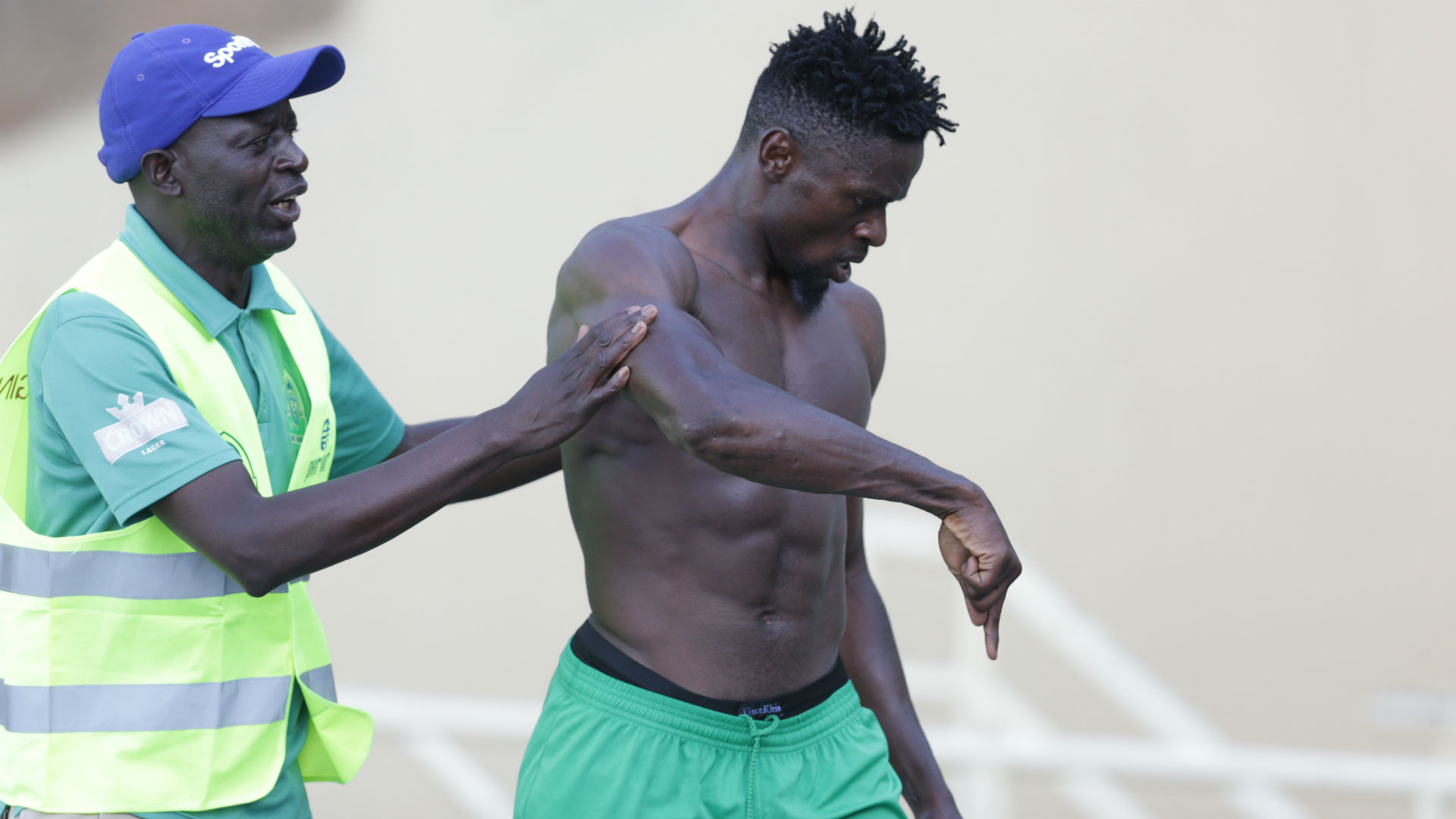 The lanky striker is aiming at joining the 27-time Tanzania Mainland League champions in the January transfer window from Gor Mahia. The latter have failed to pay the player his five-months salary due to financial struggles.

Initially, Yikpe expected Yanga to sign him without any problems, but it has changed.

"[Yanga SC's] technical bench want the player to be tried first before signing for the club," a source told Mwanaspoti.

"We do not want to sign a player who will turn out to be a burden to the club. Yes, he was told he will come and sign for us, but we have since learned that Yikpe is injury prone. For us to sign him, he has to prove his fitness through trials."

Yikpe arrived in Tanzania on Friday and was welcomed by Yanga Sporting Director Thabit Kandoro.

The former champions are in the market for strikers to fill the gap left by Juma Balinya, Issa Bigirimana and Sadney Urikhob who were released by the club.