Why Uganda staged go-slow in Egypt during Afcon finals - Wasswa 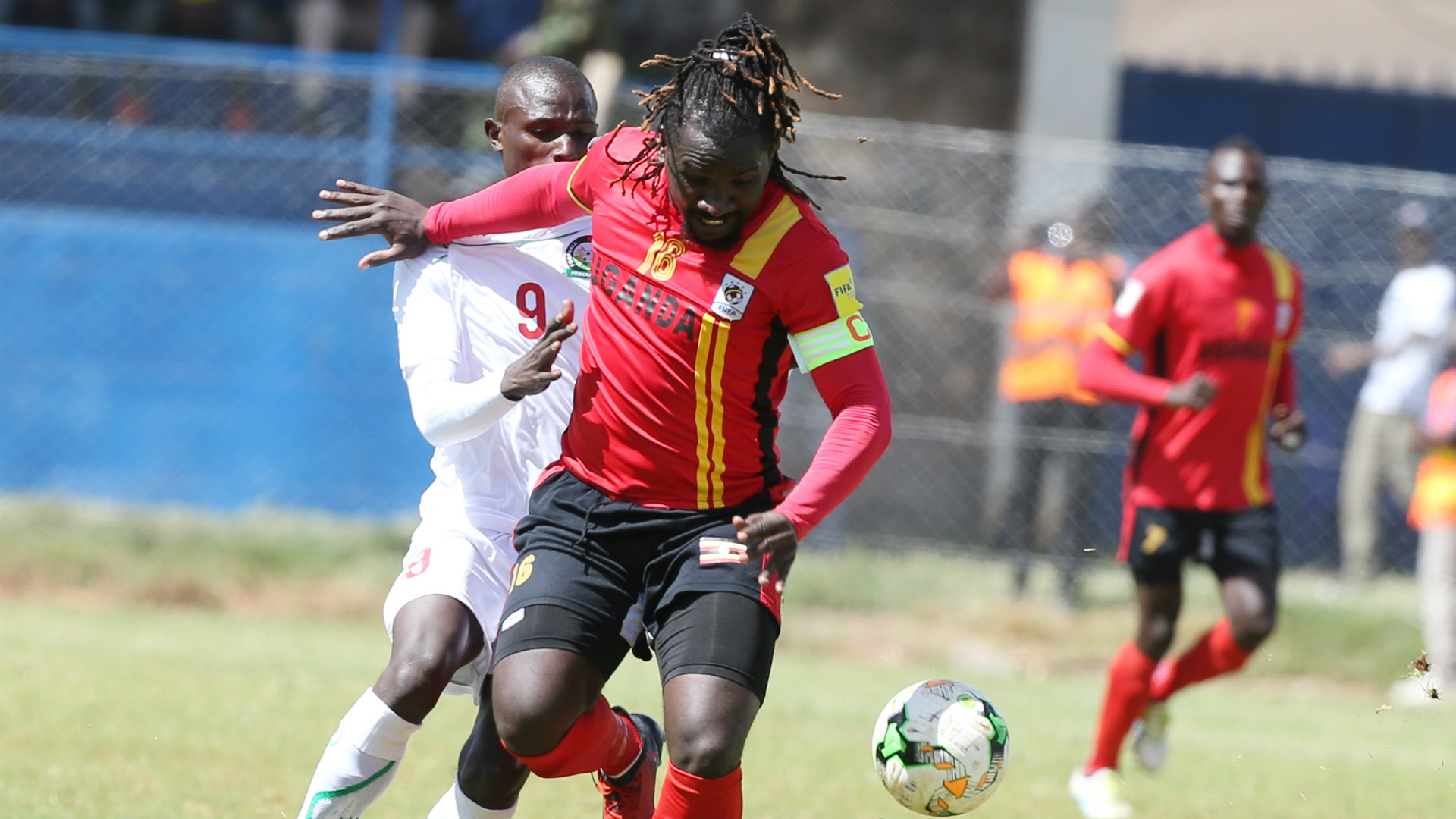 Retired Uganda international Hassan Wasswa has explained why they staged a go-slow during the 2019 Africa cup of Nations finals in Egypt.

Wasswa has stated there was a pact that the players must be paid for every victory but there was no immediate payment from Fufa after reaching the knockout stage. The go-slow had been reported to have occurred just before the Cranes took on Senegal in the Round of 16 and now the former midfielder has lifted the lid on the ongoings.

"We signed a code of conduct, whereby when we win a game we have to get paid," Wasswa said as per Sports Nation. "So, we qualified for the Last 16 and this money was supposed to be paid the following day.

"Because we had a meeting when we played Egypt, we told president Moses Magogo that we want the money to be paid and in our accounts before we played Senegal. He said 'no problem, you will get the money'.

"We later called and told him that we needed the money. We knew the federation that if we get to Kampala, that money was not going to be paid. We sat out and decided not to play football with uncomfortable minds."

"But he branded us, bad players," added the 33-year-old star. "We told him [Magogo] that we are not going to play until our money is on our accounts. Not until Thursday, we were playing on Friday when money came in. We went to training at 10:00 pm that very night."

The former Sports Club Villa midfielder also pointed out the Afcon qualifier against Kenya's Harambee Stars in 2011 is a game that made him very sad during his Cranes' career.

Uganda were to qualify for the continental showpiece with a win against the Cecafa rivals but the tie ended 0-0 at Namboole Stadium.

"That game against Kenya in Namboole was the last one for Bobby Williamson," he revealed. "I felt very sad, I was on the bench and couldn’t do anything about the final result. It's one game I cannot forget."

The former KCC FC star served under numerous coaches at the national side but he picked Milutin ‘Micho’ Sredejovic - currently with Zambia and a former SC Villa and Orlando Pirates coach - as the best he worked with.

"Micho taught me to be the person I am today, he always pushed me, he understood Ugandan players better than anyone else," he said. "He is one of the best coaches."

Wasswa retired after playing 75 games for Uganda since he debuted in 2006.