Since before the inception of the Premier League, Saturday 3pm kick-offs have been forbidden to be televised in the UK, with broadcasters only able to show the early and late matches on national television.

Though the 3pm kick-off is the slot in which the majority of weekend football matches are played with multiple games happening at the same time, they are never broadcast live on television due to the 'football blackout'.

But what is the football blackout, and why aren't 3pm games allowed to be televised on UK television? GOAL brings you everything you need to know as well as its history, reasoning and future.

What is the '3pm' football blackout?

The football blackout is the rule that no Premier League, Football League or FA Cup matches be broadcast on live television on Saturday between 2:45pm and 5:15pm. Games may be played on that day and on that time, but they are forbidden to be televised – with Saturday televised kick-offs mostly occurring at 12:30pm or 5:30pm.

This follows a rule set in place since the 1960s, when Burnley chairman Bob Lord successfully convinced fellow Football League chairmen that televised matches on Saturday afternoons would negatively impact the attendance of lower league games.

He was convinced, for instance, that if Manchester United were to play Liverpool on Saturday at 3pm, fans of lower division teams would instead opt to watch the match on television instead of attend the match of the team they actually supported.

As a result, the financial income of lower league football would be reduced.

More than 40 years on, the rule is still in place. Foreign matches are also affected by the blackout – a broadcaster would not show the first 15 minutes of a match in La Liga that kicks off at 5pm UK time, for example.

Until recently, the FA Cup final was an exception and had been broadcast at 3pm on a Saturday in May; however, in 2012, the FA Cup Final was moved to 5pm.

To be in accordance with blackout rules, the final day of the Premier League has all ten games kick-off at the same time on Sunday at 3pm with the final round of Football League fixtures scheduled from 3pm onwards on a Saturday in order to broadcast multiple games.

During the blackout period, live radio broadcasts are permitted both nationally and locally.

It is also illegal for public houses such as pubs and bars to broadcast 3pm games via a live stream. 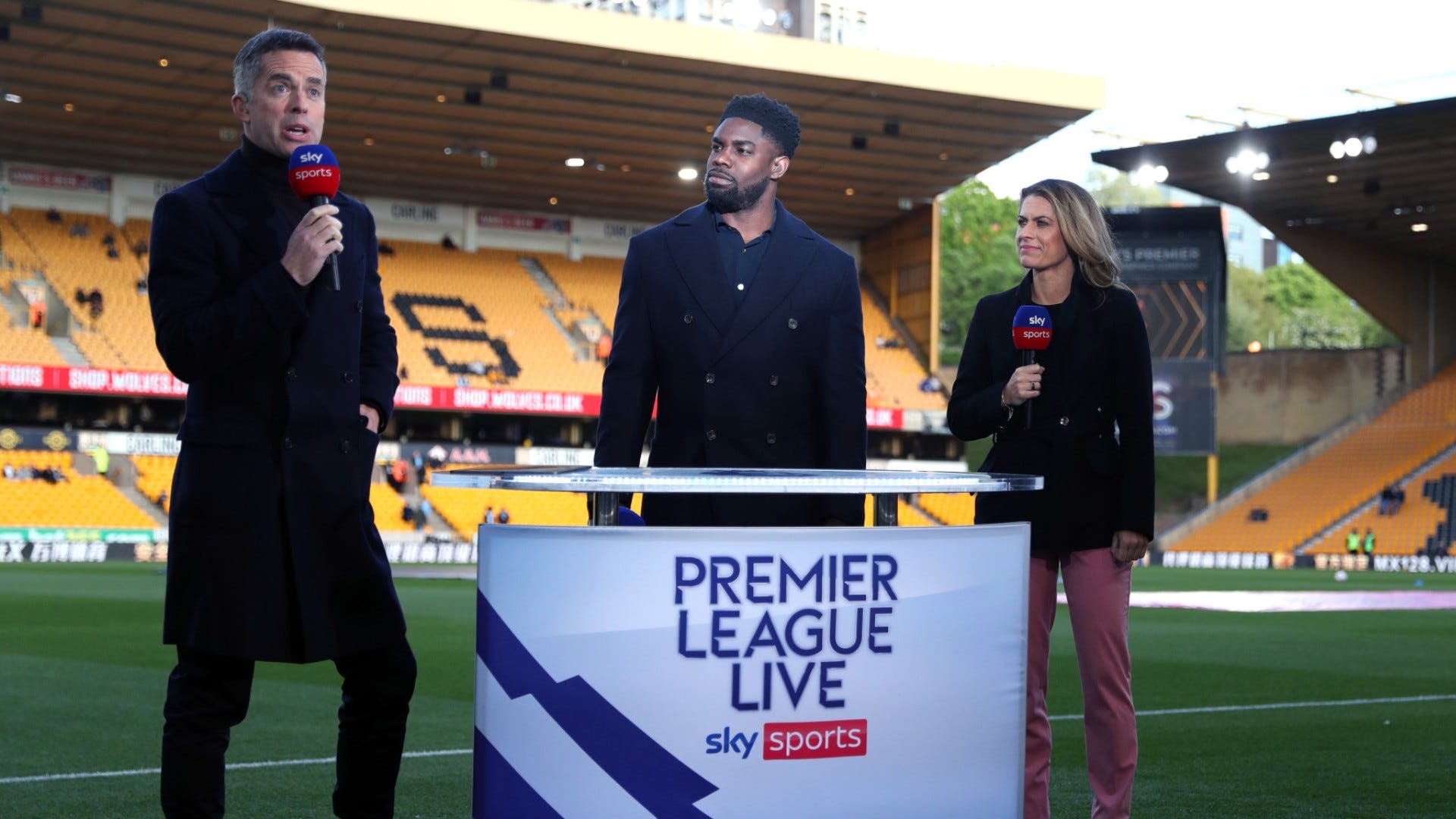 Which countries observe the football blackout?

The UK is the only country to prohibit the broadcast of 3pm Saturday kick-offs.

The country has even made a tradition of the 3pm blackout, with Sky Sports' Soccer Saturday – a show where a panel of pundits narrate in-game action excitedly to viewers with none of the match footage actually being showed – ever popular while the blackout could be one of the reasons as to why ratings for Match of the Day remain ever-popular.

Major European leagues in France, Spain, Germany and Italy do not observe such a blackout, and there has been sufficient evidence to prove that closed periods do not affect the outcome of lower league football match attendance.

It is a major irony that you are able to watch more Premier League games based in North America or Asia rather than England, who have prided themselves as a nation who are the home of football.

Has there been any effort to get rid of the football blackout?

Naturally, UK-based football fans don't always have the resources or financial ability to attend a game on matchday, only able to follow their game on television – and not being able to watch your team at 3pm can be frustrating.

There has been research about the impact of televised football on matchday attendees, with the consensus being that there is little to no correlation (if you are a local supporter, you would attend your home game regardless of who played at 3pm on television).

In February 2011, Advocate General Kokott of the European Court of Justice launched an investigation into the "closed periods" and concluded that they did not affect match attendance at lower league games.

"It is, in fact, doubtful whether closed periods are capable of encouraging attendance at matches and participation in matches," she said in a statement.

"Both activities have a completely different quality to the following of a live transmission on television. It has not been adequately shown to the Court that the closed periods actually encourage attendance at and participation in matches.

"No closed periods were adopted in France, Germany, Italy and Spain, or in Northern Ireland, that is to say, within the sphere of influence of English football."

In December of 2017, however, the Premier League announced plans to bring forward a new kick-off time on Saturday at 7:45pm which started from the 2019-20 season.

In 2022, reports suggested that the EFL would consider lifting the blackout in their TV rights sale, from 2024-25 on. EFL director Rick Parry had, the year before, said that they would be "open-minded" about new approaches to broadcasting.

“We are almost unique in Europe now in having a blackout period," said Parry. "I’m not presuming that it (3pm blackout) goes, but equally, if we’re looking at streaming, at new technologies and new broadcasters, we will probably have to be open-minded in terms of scheduling."