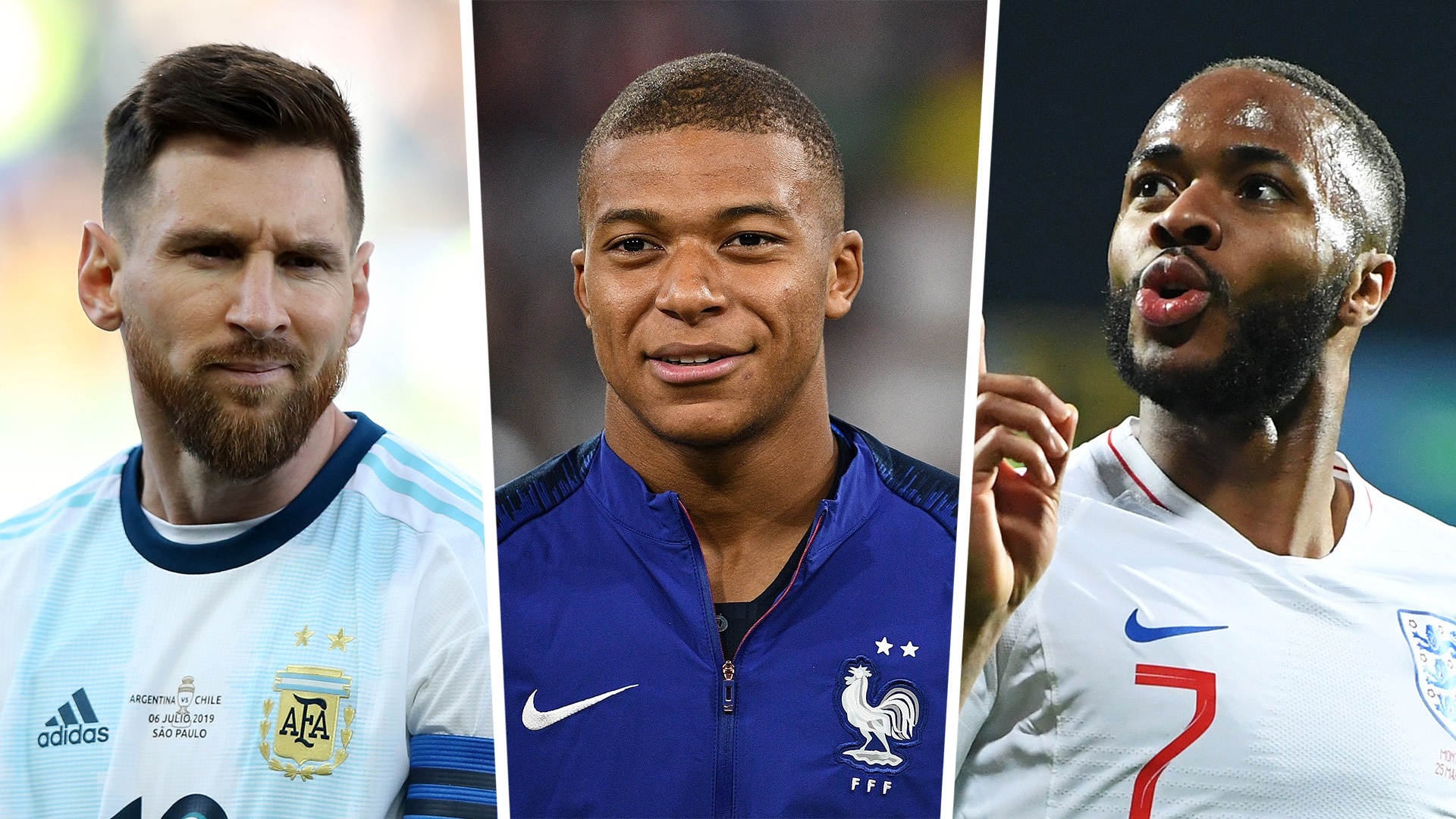 Goal takes a look through the teams that are very likely to challenge for the world title, as well as those who have a chance and dark horses

The 2022 World Cup is still a long way away, but the build-up to the tournament will soon begin in earnest, with the qualification stage already under way on some continents.

Experts will be making their predictions as to who will come out on top in the battle for the jewel of FIFA's crown and no doubt the usual suspects will be to the fore, but there is always room for a bolt from the blue.

Goal takes a look at who the favourites, outsiders and underdogs are for the next World Cup, in Qatar.

There is no outright favourite to win World Cup 2022, but the likes of France, Brazil, Germany, Spain and Argentina are understandably considered perennial challengers.

Reigning champions France boast a formidable squad and many of the veterans of the 2018 triumph - such as Paul Pogba, Kylian Mbappe and Antoine Griezmann - will be joined by a clutch of young pretenders, with Euro 2020 providing the perfect primer. Les Bleus are considered 7/1 favourites and the closest thing to outright favourites as can exist at this point.

Five-time world champions Brazil follow France at 11/2 and they will be hoping to end a 20-year wait for glory on the global stage if and when they get to Qatar. Much of the focus when it came to Brazil in recent years centred on Neymar, but in 2019 a dynamic squad managed to win the Copa America without the talisman.

With players such as Alisson, Richarlison and Philippe Coutinho in their ranks, not to mention up-and-comers such as Vinicius Jr. and Gabriel Martinelli, they are well equipped to mount a challenge. However, it will be interesting to see how they manage the transition in defence, with a generation of stars moving off the stage.

European heavyweights Germany and Spain are both considered 8/1 bets to win the World Cup in 2022. Having been crowned world champions in 2014, Germany's embarrassment of being eliminated at the group stage in 2018 - at the bottom of the group, no less - is something that will not stand and they will be expected to correct that.

Spain, likewise, hobbled through the group stage and dropped out at the last-16 stage in 2018, appearing to be in disarray. The degree of their failure in that tournament in Russia - on the eve of which their coach was sensationally sacked - has emphasised the need to be much better prepared in 2022.

Sergio Ramos and the old guard will most likely have moved on by the time the tournament arrives and Spanish football fans will be hopeful that fresh blood can reinvigorate the squad.

The 2022 World Cup is Lionel Messi's last chance to secure the title, but, even with a wizened six-time Ballon d'Or winner in their ranks, Argentina are deemed to be among the outsiders to win at 10/1.

Like a number of traditional powerhouses, the Albiceleste struggled at the last World Cup, crashing out in the last 16. However, things will be very different come 2022, with the likes of Lautaro Martinez, Paulo Dybala and Giovani Lo Celso expected to be among the new-look force.

Belgium are also outsiders at 10/1 and it may be felt that their third-place finish in 2018 was the high-point of the Red Devils' Golden Generation. It's understandable. Eden Hazard will be approaching 33 by the time the tournament rolls round, while Kevin De Bruyne will also be on the wrong side of 30, with few players of that calibre coming off the Belgian conveyor belt of late.

England lost the 2018 third-place play-off to Belgium and they too are outsiders at 10/1 for 2022, though some bookmakers are somewhat more optimistic, giving slightly shorter odds. The Three Lions faithful shouldn't lose too much heart with that sort of analysis though, since, as it was frequently said in 2018, the pressure of expectation tends to weigh heavily on their team.

Not being dubbed a favourite could allow England's stars to flourish and they have plenty of very capable performers within their ranks, including Trent Alexander-Arnold, Raheem Sterling, Jadon Sancho and, of course, Harry Kane, with others, such as Phil Foden, coming through.

The late 2010s were a lean period for Dutch football as they failed to qualify for Euro 2016 and the 2018 World Cup, but the Netherlands are on the rise once more. Players such as Virgil van Dijk, Frenkie de Jong and Matthijs de Ligt will be entering their prime years in 2022, so an offering of 14/1 seems a tad generous.

Portugal (16/1) won the European Championship in 2016 and, despite being eliminated in the last 16 at the 2018 World Cup, they did win the inaugural UEFA Nations League in 2019. Whether or not Cristiano Ronaldo - who will be 37 in 2022 - will still be around is unclear, but the Selecao have plenty of young talent bursting through, such as Joao Felix and Trincao.

Four-time world champions Italy are, interestingly, rated 20/1 - the longest shot of the outsiders. The Azzurri may not boast the same sort of superstars as they have done in years gone by, but their youth teams have been consistently impressive in recent years, so if those players can graduate as senior operators, they are in with a chance.

Who are the World Cup 2022 underdogs?

Outside of the obvious contenders, there are a handful of notable underdogs worth keeping an eye on, including Croatia, Uruguay and Mexico. All three teams are regular competitors in the tournament and each boasts a considerable football tradition, producing elite-level players who punch above their weight on the world stage.

The U.S. national team is another underdog and the growth of football's popularity in the country has led to an upturn in fortunes, though not yet into the sort of success they would have liked.

One team to watch is Ukraine, whose Under-20s were crowned world champions in 2019, beating South Korea in the final. Ecuador, interestingly, finished third at that tournament, which is about as unlikely a top three as there has ever been.

Qatar are the hosts and, while they do not boast much of a footprint on the global game compared with other Asian international teams, the home side often enjoys an advantage in these scenarios.