Nigeria take on Lesotho in an Africa Cup of Nations qualifier in what is a Group L dead-rubber on Tuesday.

The three-time African champions silenced the Crocodiles in the reverse fixture played at the Setsoto Stadium, Maseru – with Napoli’s Victor Osimhen netting a brace in the 4-2 win.

In this encounter, both teams are expected to play for pride as nothing is at stake since Gernot Rohr’s men have already booked their place in Cameroon, while the visitors won't scale through even if they get a win.

The Super Eagles would be hoping to end their campaign unbeaten, while Thabo Senong’s men are craving for their first win after five matches. 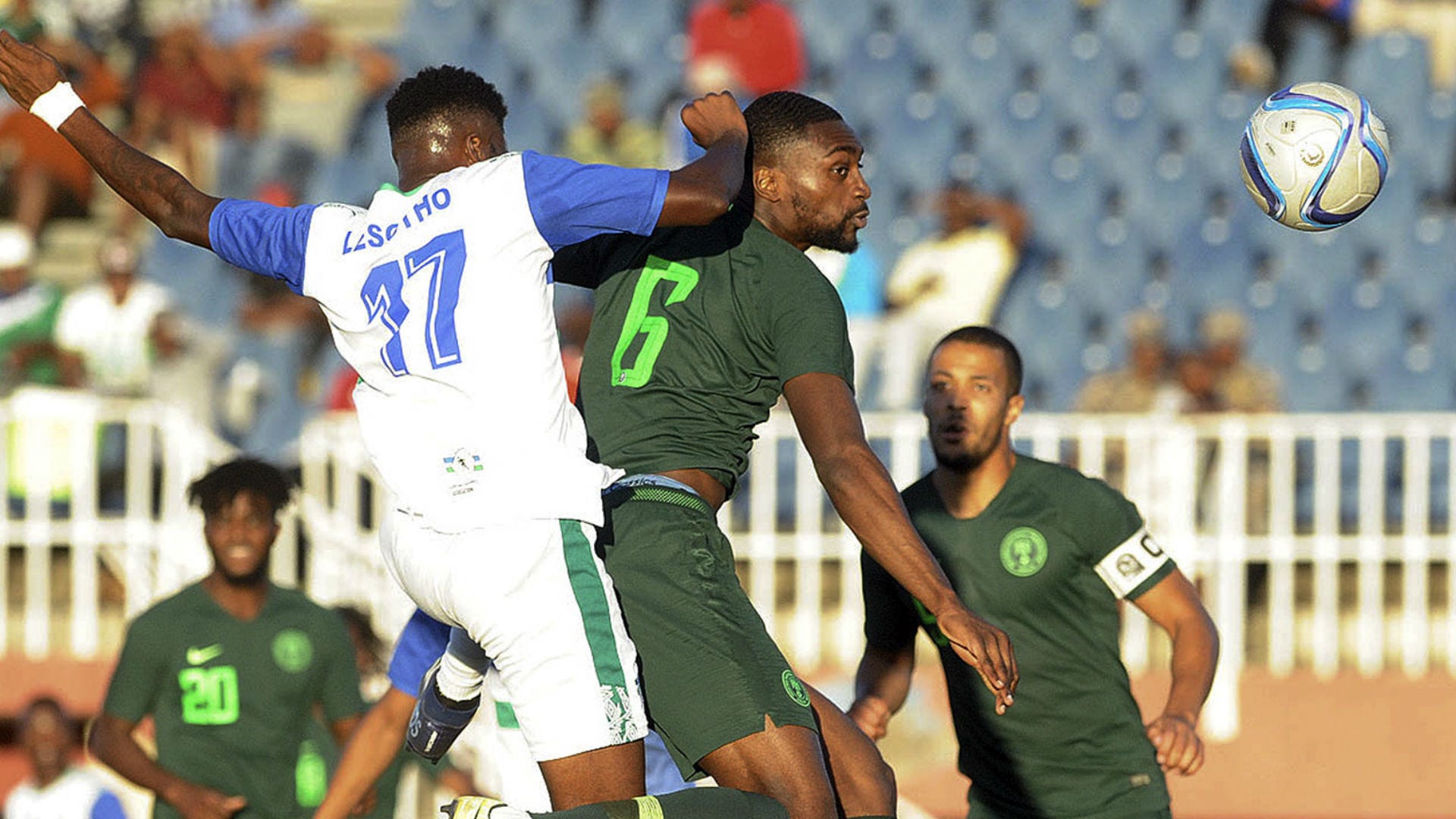 The Africa Cup of Nations qualifier has been scheduled for 17:00 (West African Time) on Tuesday, March 30. 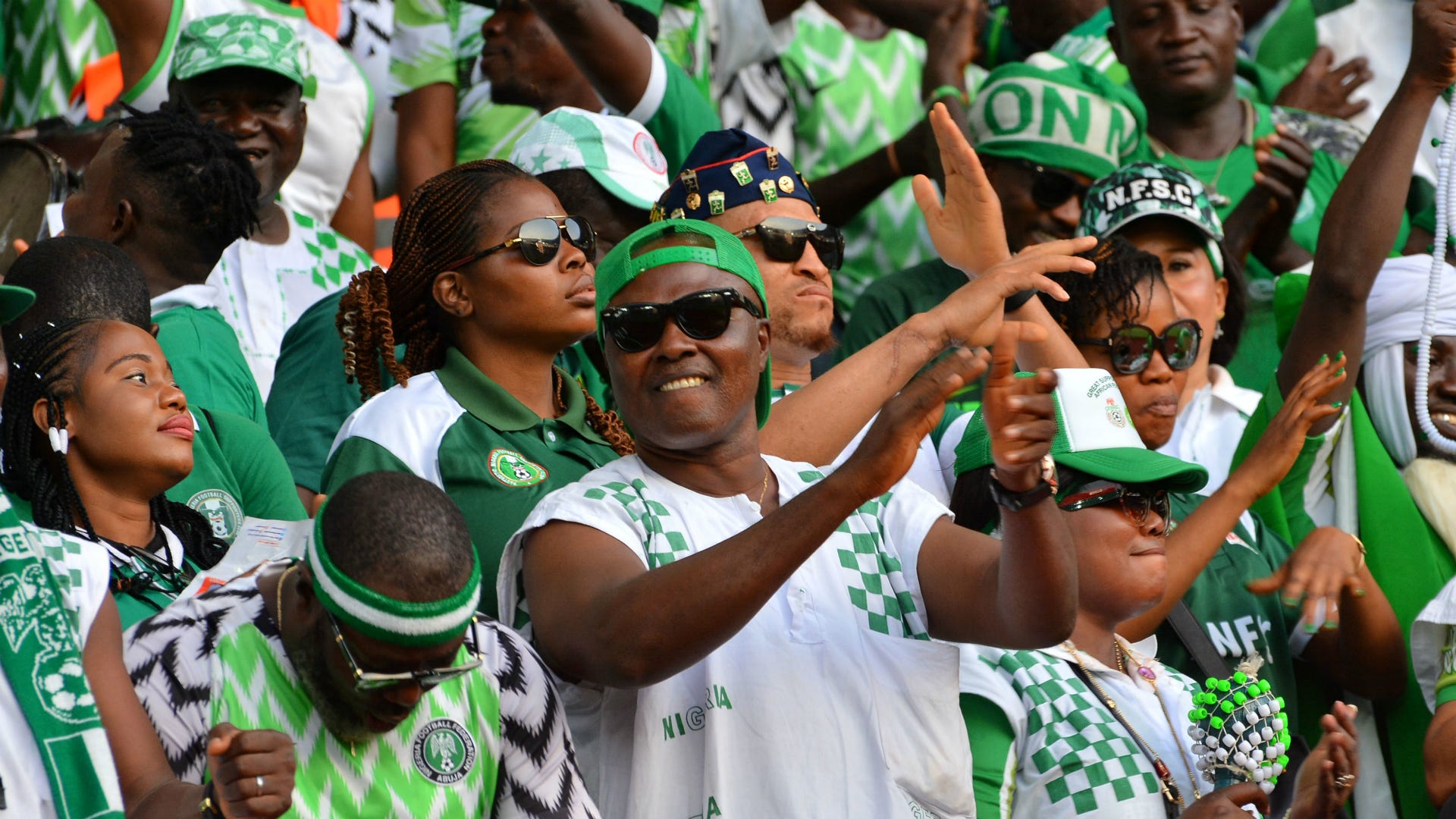 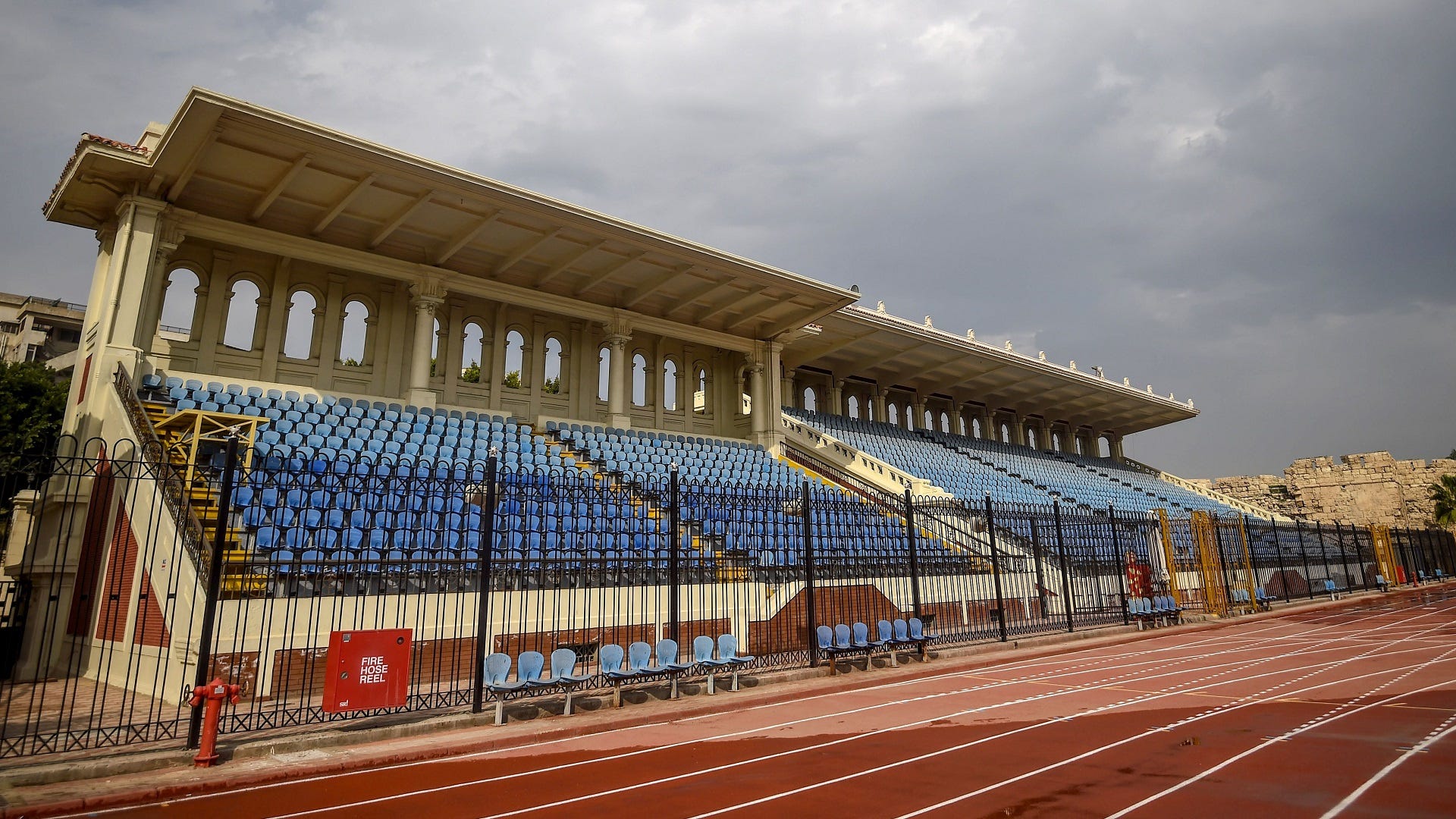 Goal will be providing comprehensive coverage, news, interviews and features of the showdown.