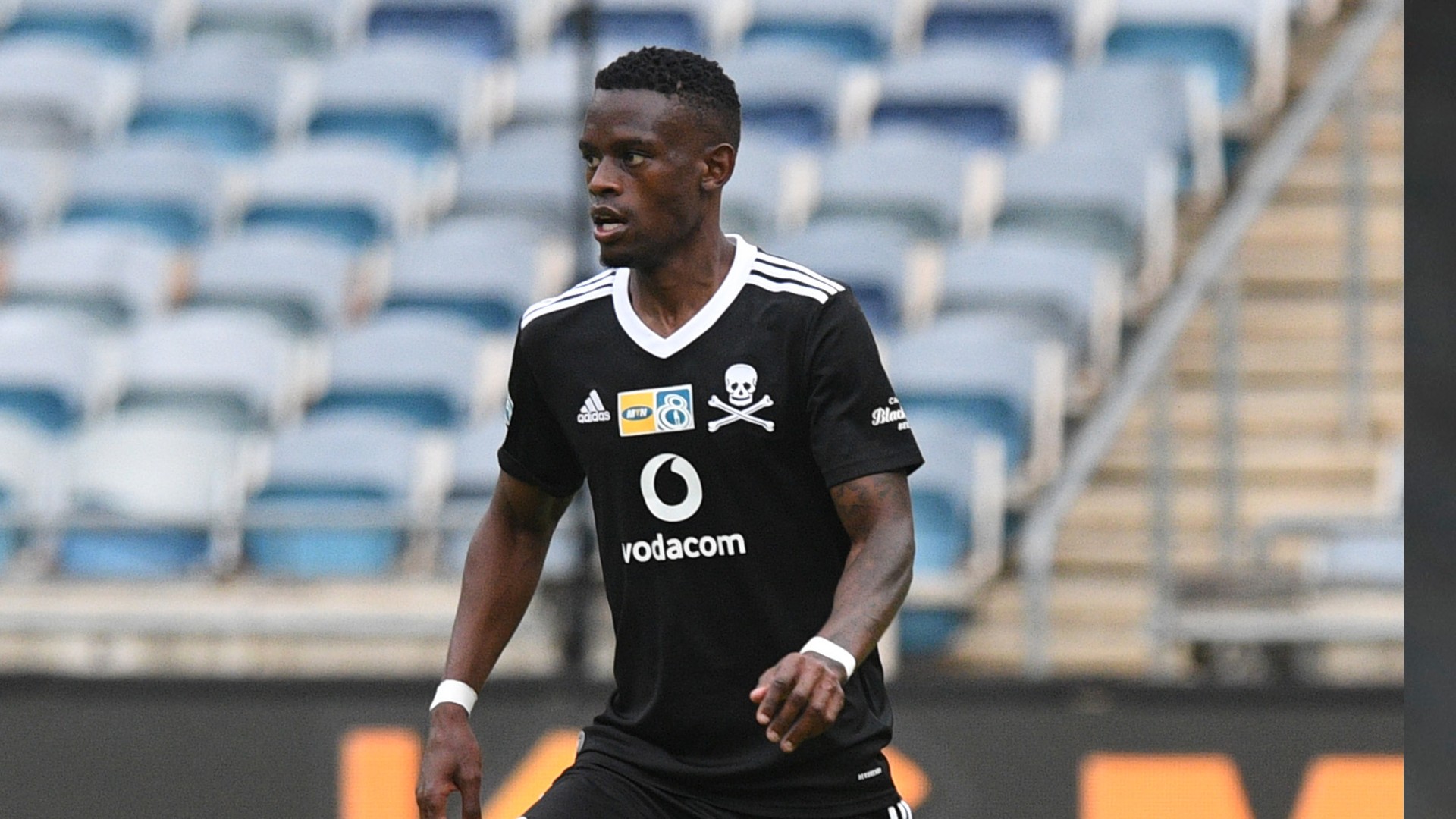 Orlando Pirates defender Innocent Maela has credited “quality coaching” at the club for making it “smoother” for him in switching from the left-back position to central defence.

The Buccaneers struggled for consistency at the heart of defence last season and much criticism was directed at captain Happy Jele and Thulani Hlatshwayo who had arrived at the club with a lot of expectations on him at the beginning of the campaign.

Injuries also hit Pirates in that department and coach Josef Zinnbauer was forced to move Maela from the wing-back role to being a centre-back.

Sometimes, Zinnbauer would field three central defenders, including Ntsikelelo Nyauza, to try and cover up for their shortcomings at the back.

“I mean with the quality coaching that we get here at the club it has made it smoother for me,” said Maela as per Sowetan Live.

“It’s meant a lot for me because in football the game evolves every day. As players, if you don’t evolve and grow, you don’t change and take your game to the next level‚ you get left behind.  So for me personally as a player it’s helped me grow. I’ve got to become a better defender. I've gotten stronger in my [one-and-one] duels.”

Now, with the arrival of another centre-back Kwanda Mngonyama from Maritzburg United, it is yet to be seen if Maela’s versatility will continue affording him regular game time.

But the Bafana Bafana man appears not worried and insists he still has “a long way ahead of him” despite being aged 28.

“I think for the coaches to see that potential in me, and for me to accept and be humble enough to learn and to listen to them, so far so good and I’m growing,” Maela said.

“Playing as a left centre-back at the age that I am shows that I’ve got a long way ahead of me, which is good.”