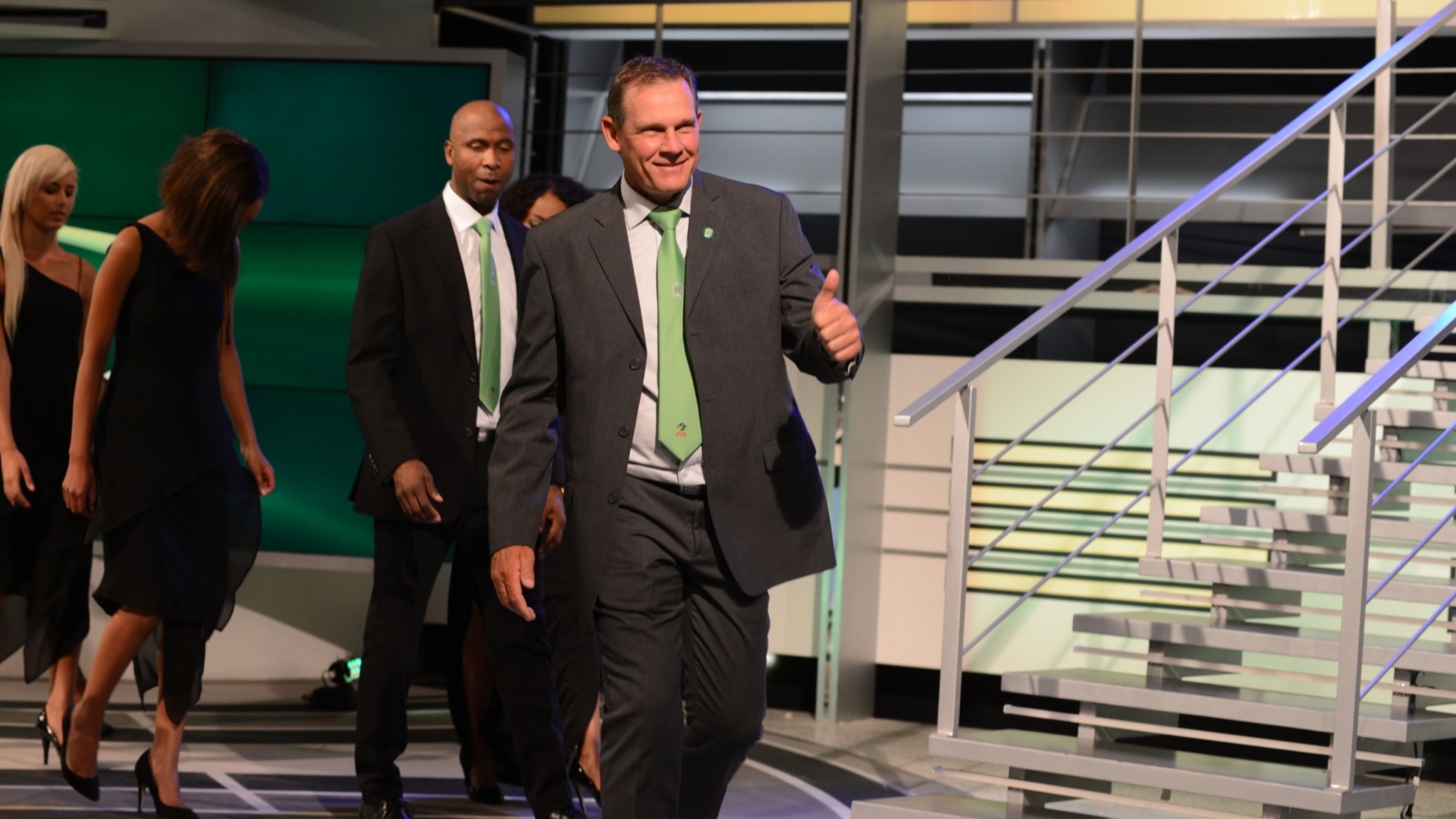 Legendary South Africa defender legend Neil Tovey has suggested what Kaizer Chiefs and Orlando Pirates need to do in order to keep up with Mamelodi Sundowns.

The 59-year-old acquired legendary status as a reliable defender at Chiefs during his nine-year spell between 1990 and 1999, with Amakhosi dominating South African football at the time.

While Chiefs' arch-rivals Pirates also enjoyed some success in the 1990s and they became the first South African club to win the Caf Champions League title.

However, Tovey has had to watch Sundowns become a dominant force in local football, winning a record 11 PSL titles including their current four successive championships.

The 1996 Africa Cup of Nations title-winning captain suggested that the Soweto giants need to do a retrospection as Masandawana continue to dominate.

“Sundowns is leaving Pirates and Chiefs standing in terms of their technical performance on the field,” Tovey said on iDiski Times.

“I think that both those clubs have to look back and say ‘why aren’t we winning more trophies? Why is Sundowns winning all the trophies?’

The last time Chiefs won a major trophy was in 2015 when they clinched the PSL title, while Pirates ended their six-year trophy drought by lifting last year's MTN8 trophy.

Tovey pointed out that Chiefs and Pirates are still bigger brands than Sundowns, but he indicated that the Tshwane giants' brand is growing exponentially.

“Because obviously the brands obviously surpass Sundowns’ brand by leaves and bounds – both of them do," he added.

Tovey won a PSL title as a Sundowns co-coach alongside Miguel Gamondi in 2006 and he has since coached AmaZulu FC, Mpumalanga Black Aces, and Thanda Royal Zulu.