It has been lauded for the benefits it has encouraged and slammed for holding German football back, but what is it?

The recent struggles of German football that have played out at the World Cup, Champions League and Europa League have led to renewed calls for a change to the country's 50+1 model.

Joachim Low's former world champions were embarrassingly deposed in Russia last summer, while both Bayern Munich and Borussia Dortmund fell at the last-16 hurdle in this season's Champions League. It is a surprising downturn in fortunes for a nation that had risen from the ashes to consistently reach a high level in both the club and international spheres.

The regression has reached a point of "red alert" according to 1990 World Cup winner Jurgen Klinsmann, who told Bild am Sontag : "I understand the 50+1 rule, it stems from the old club idea, but you can only get money from investors if they are allowed to have a say in the club, which is why the rule is a disadvantage for the Bundesliga on the international stage."

Essentially, it is a shorthand term for a clause in the regulations of the German Football League (DFL) which states that clubs will not be allowed to participate in the Bundesliga if commercial investors hold more than a 49 per cent stake. That means a club's members - the fans - must therefore retain a majority ownership stake .

The effect of the rule, as Klinsmann alluded to, is to guard clubs against the motives of private investors, who could potentially prioritise and fiercely pursue profit over the will of the supporters or the long-term health of the club.

Broadly speaking the 50+1 rule has been praised for its impact on the game in Germany, with the Bundesliga regularly dominating the average attendance charts of European football and ticket prices remaining relatively affordable for fans. As well as that, the governance of clubs by a majority of members has helped to foster a degree of financial stability, with fewer risks being taken.

When was the 50+1 rule introduced? 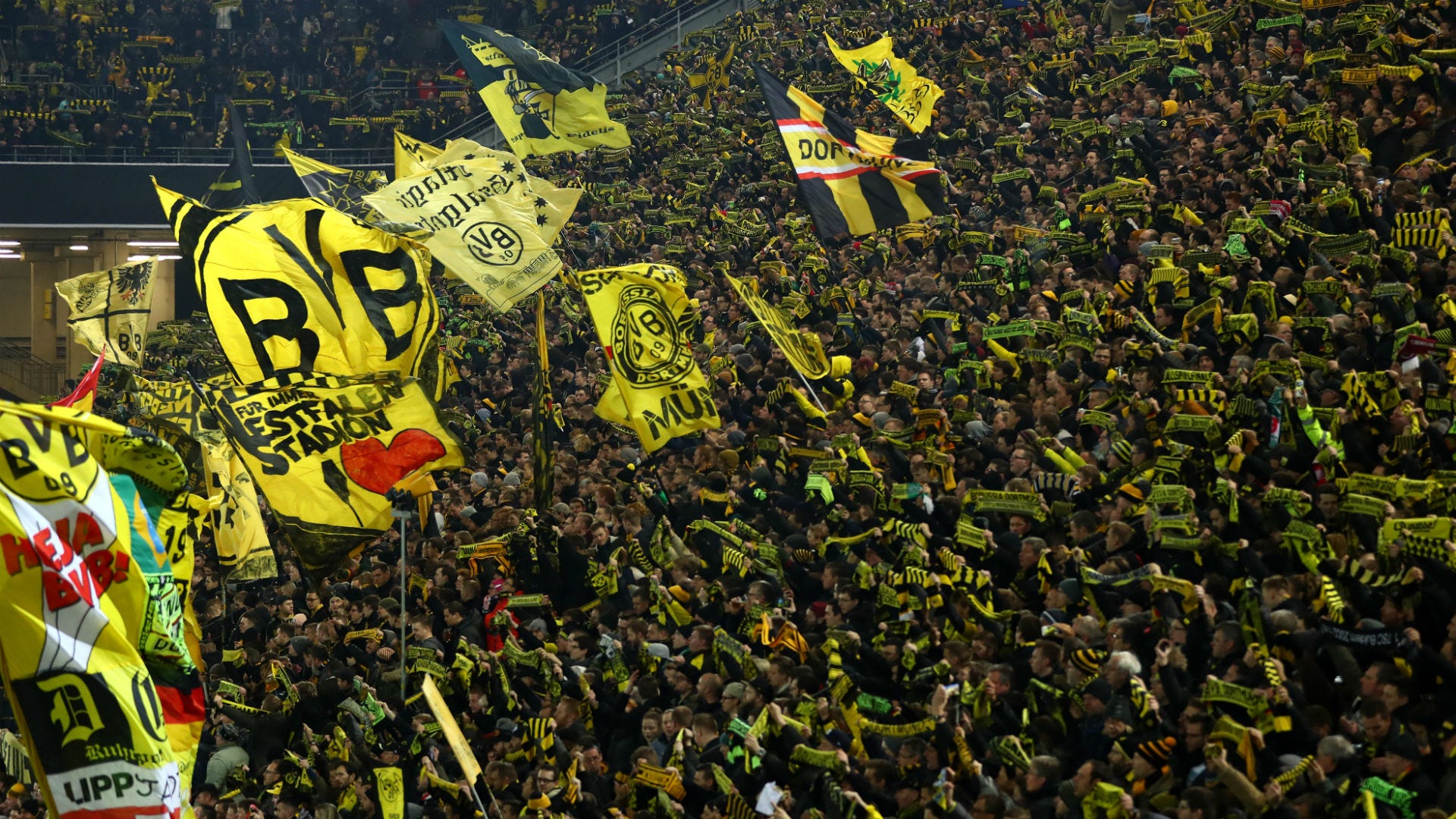 The rule was established in 1998 as a safeguarding mechanism after the DFL ruled that clubs could become public or private limited companies rather than wholly member-owned entities.

Before 1998 all football clubs in Germany were exclusively owned by their members and run as not-for-profit organisations.

Exceptions to the 50+1 rule 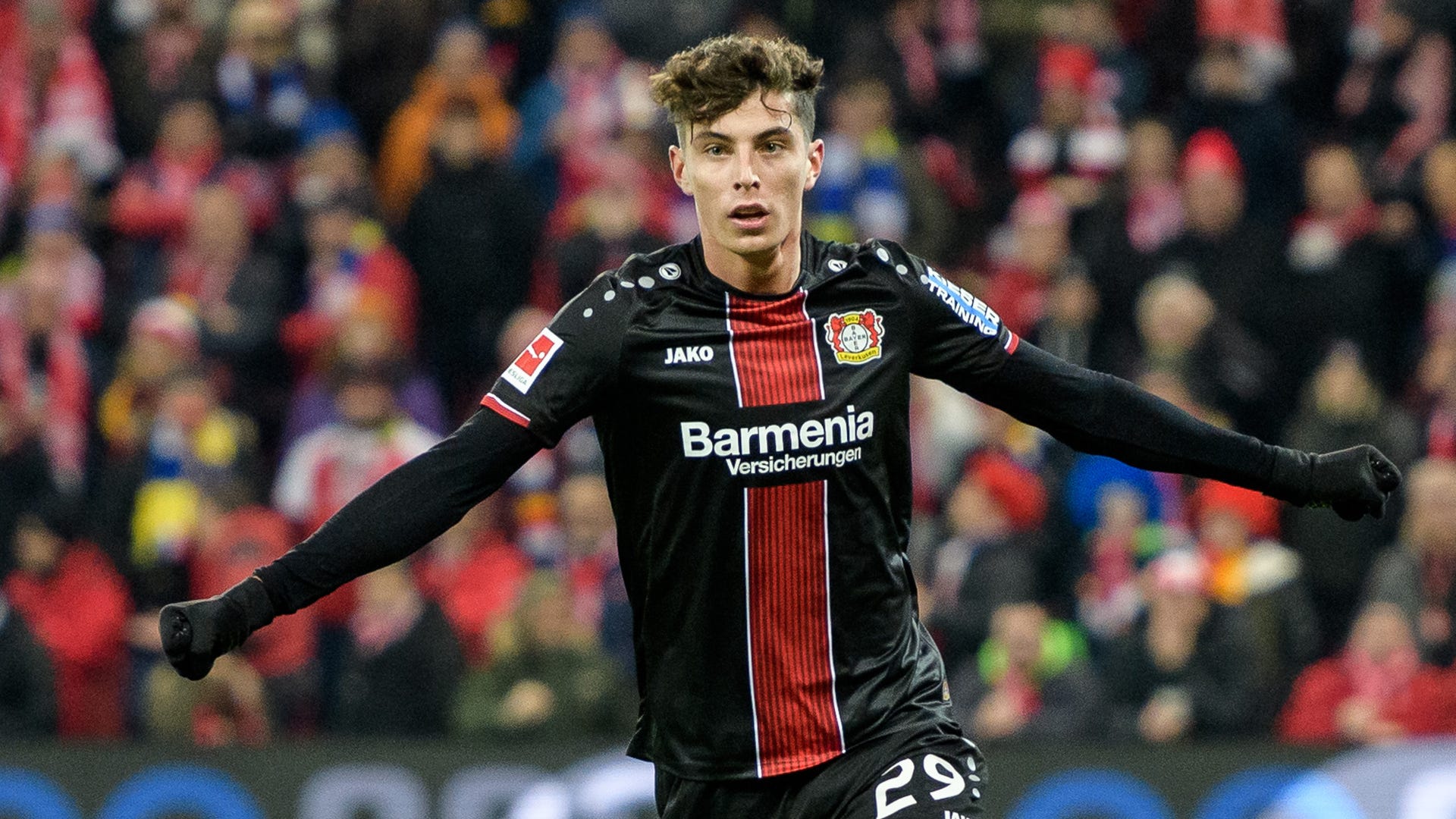 Of course, there are some exceptions to the 50+1 rule - currently three to be precise. In a situation where an individual or group has had an interest in a club for more than 20 years they can apply to the DFL for an exemption.

This is the case for Bayer Leverkusen, for example, which is owned by the pharmaceutical company Bayer, who helped to establish the club in 1904. Wolfsburg - owned by the automobile manufacturer the Volkswagen Group - are another club that is an exception to the rule having been founded along the same lines as Leverkusen but for Volkswagen employees.

The most recent exception was granted in late 2014 as software billionaire Dietmar Hopp became the majority owner of Hoffenheim. Another application for exemption was made in 2018, by Hannover 96 president Martin Kind, but it was rejected by the DFL, prompting criticism from the owner of KIND Hearing. Kind had previously sought to overturn the rule in 2009, but his proposal was rejected by 32 of 36 clubs.

They are not strictly an exception to the rule, but the case of RB Leipzig - Rasenballsport Leipzig, to give their full name - has been a source of much consternation for fans of rival clubs, who argue that Red Bull-backed outfit are in contravention of the spirit of 50+1.

RB Leipzig adhere to the 50+1 rule but their membership is expensive - therefore exclusive - and it is difficult to actually become a voting member of the club. Indeed, only a handful of voting members exist and, crucially, they are all employees of Red Bull. It is possible to become a 'supporting member' of RB Leipzig, but voting privileges are not extended to those who do so.